Harley-Davidson's major claim to fame over the past 80 years has been their Big Twin powerplant, which up until now has been a four-valve motor -- two per cylinder. 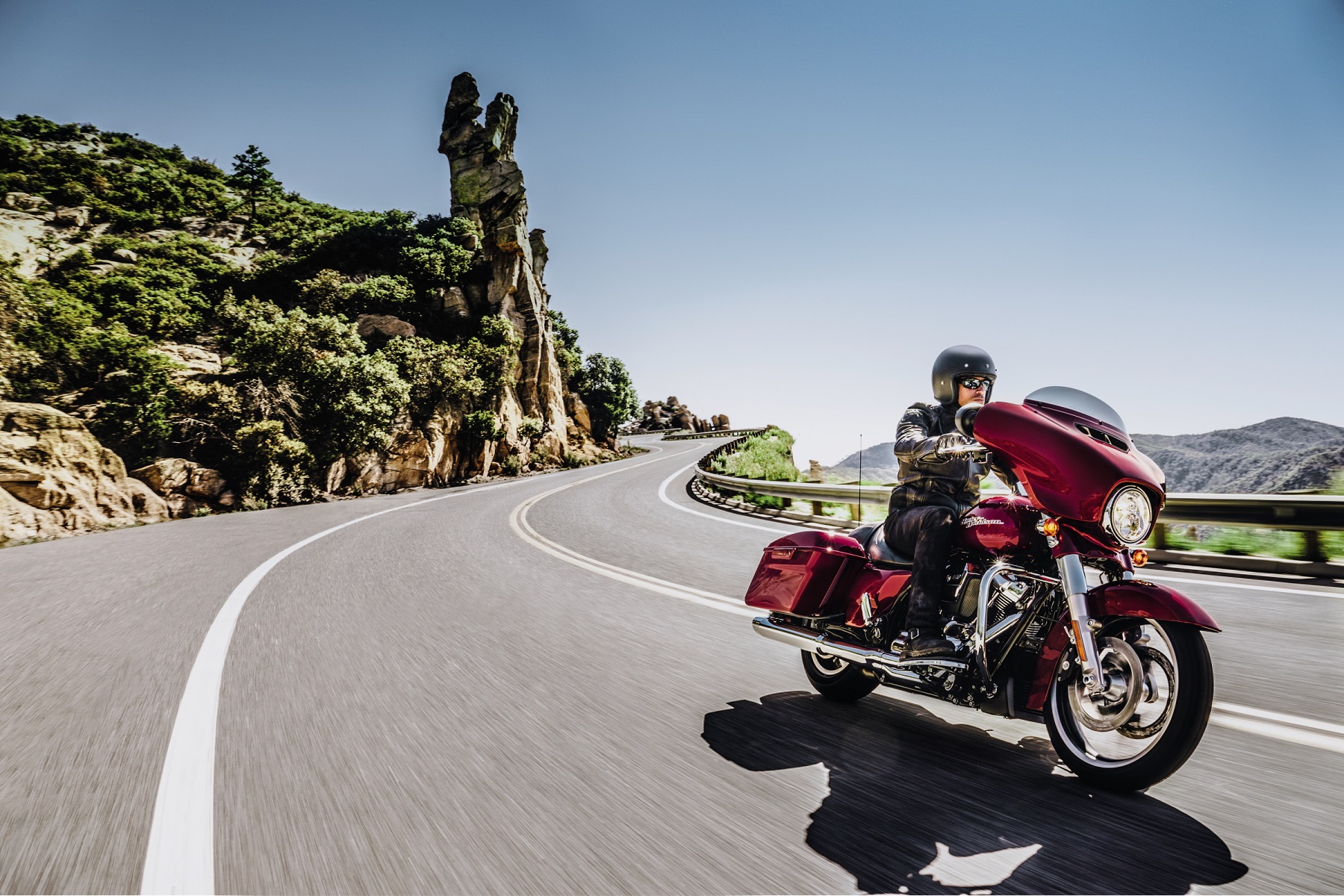 The first Harley Big Twin was the 1936 EL model. Other memorable Big Twins in the motor company's history are the Knucklehead, Pan Head, Shovel Head, the Evolution, and the Twin Cam.

Enter the new Milwaukee "Muscle Mill" -- the Milwaukee-Eight for 2017 models, which come in two displacements and in three versions. The new engines appear first in the Harley touring model lineup: a 107-cubic-inch (1,750cc) motor or an 114-cubic-inch (1,870cc) motor. 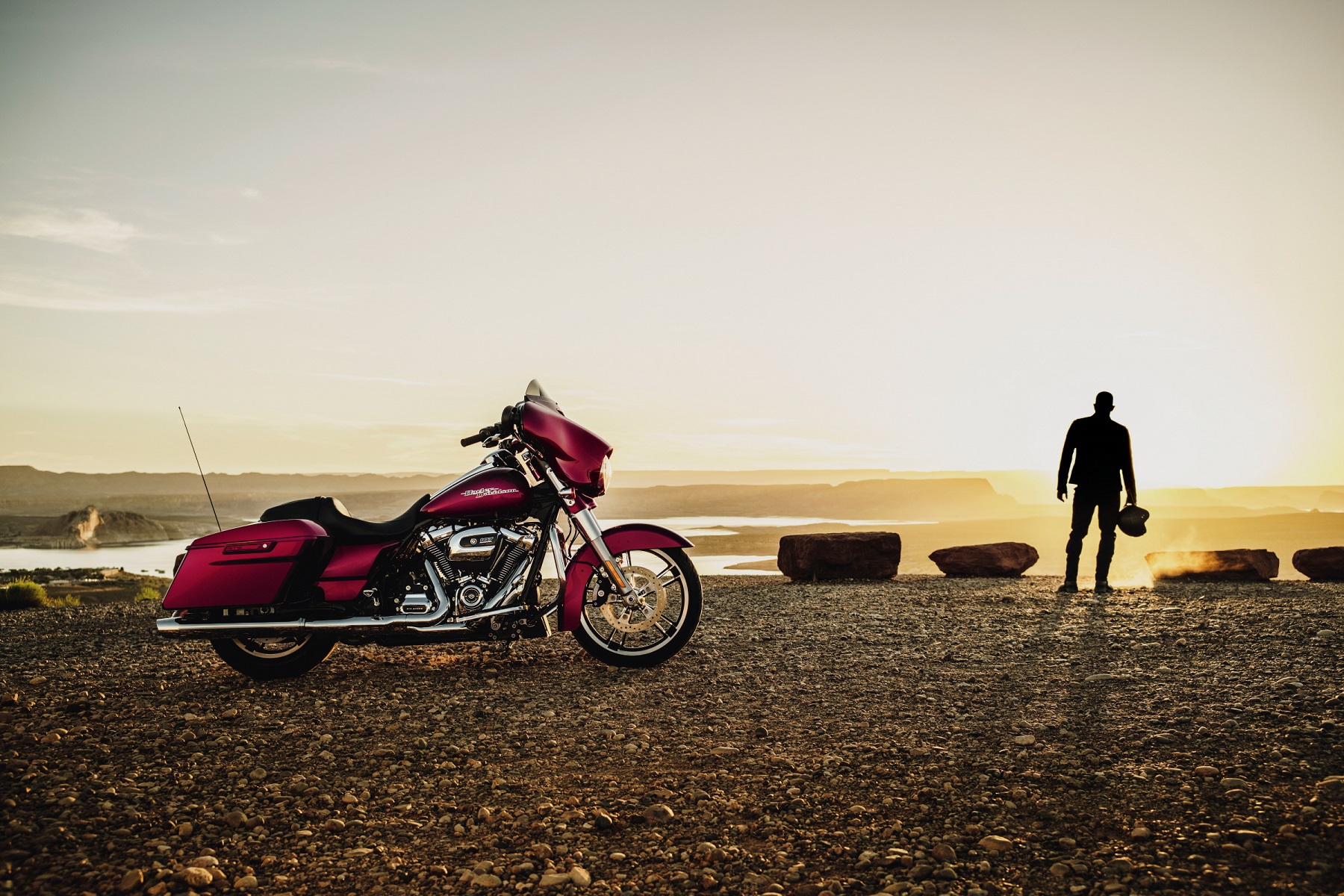 Both engines are completely new and are eight-valve units representing the ninth in the lineage of Harley-Davidson's iconic Big Twin engines, hearkening back to Harley's famous eight-valve board track racers of yesteryear. The new Milwaukee-Eight was developed to satisfy two basic objectives: First, to generate additional horsepower and torque levels, while at the same time meeting emissions standards along with being fuel efficient and reliable. The second focus is to deliver a global class riding experience by refining the chassis structure, suspension componentry, and driveline.

The Big Twin engine's development has been evolutionary over the years to coincide with road and highway conditions. More power was not a major concern early on, nor was heat management, as riding speeds were generally lower due to less-than-favorable riding conditions and road surfaces. As power gradually increased, so did the need for better cooling, leading iron to be replaced by aluminum -- initially in head construction, followed by the inclusion of cylinder makeup.

Every Milwaukee-Eight engine, which retains Harley-Davidson's classic 45-degree-V-Twin design, generates 10 percent more torque than the engine that it replaces in the Touring bike lineup. Along with the increase in displacement, a higher compression ratio and nearly flat four-valve cylinder heads are featured with 50 percent more intake and exhaust flow capacity.

The throttle body now has a 55mm bore with room to go bigger. Each cylinder incorporates an acceleration-type knock sensor, which, when combined with the ECM control, protects the engine from detonation, preventing abnormal combustion. Exhaust components, along with the catalyst are repositioned, moving engine heat further from the rider and passenger.

Their valve trains require no adjustment, since the new rocker arm design enables the valve lash to be set at the factory for life. Each cylinder features dual spark plugs for greater efficiency in combustion, and a lighter, single-chain-driven camshaft is less mechanically complex, resulting in less friction and noise. Harley learned through focus study groups that today's motorcycle riders were desirous of more power with cooler operation, along with greater maneuverability, and a more flexible fit for a wider variety of rider physiques. 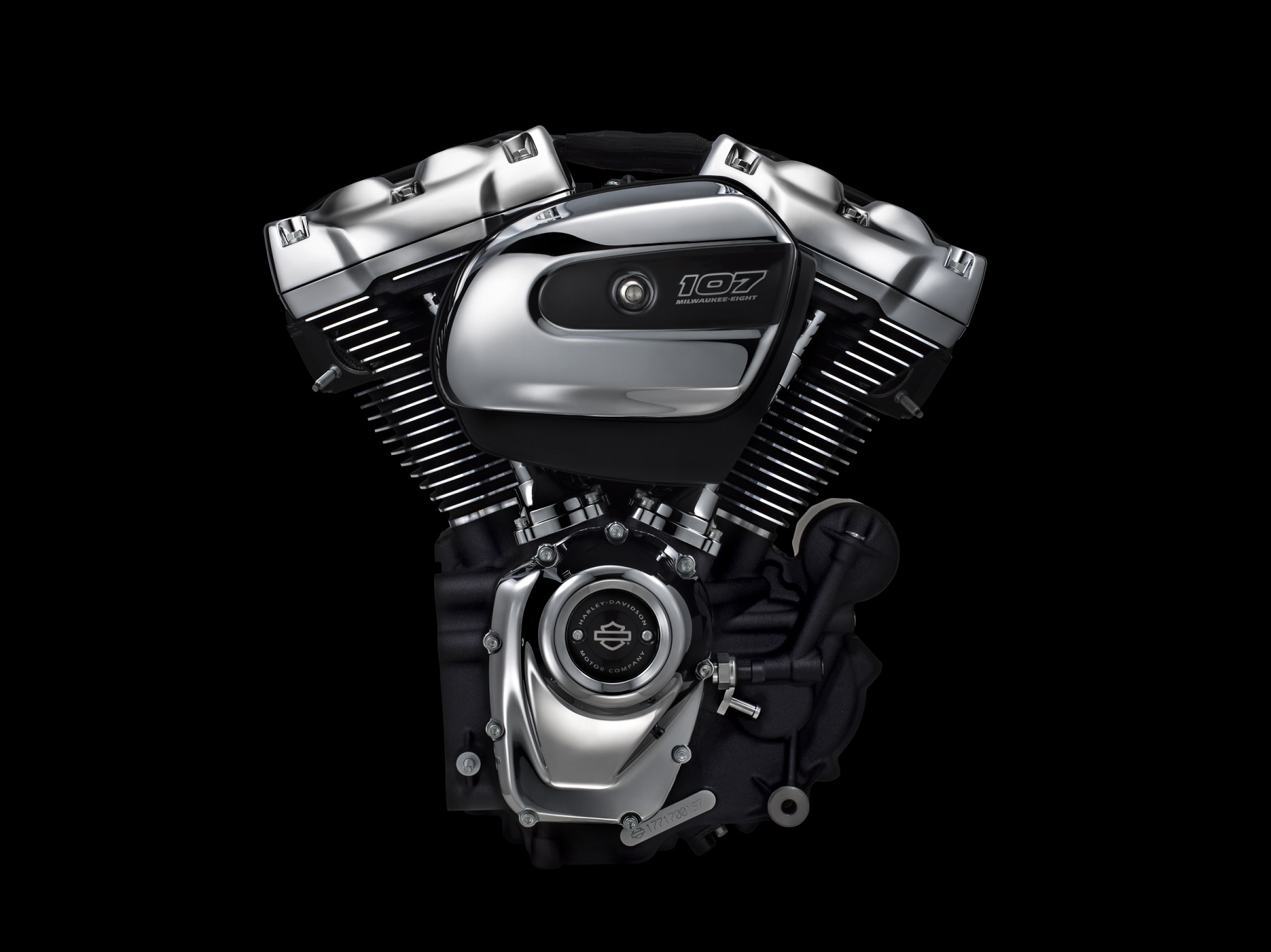 The majority of Big Twin riders favor the appearance of air-cooled fins, which is unfortunately not the total solution to adequate cooling. Heat management may be handled by circulating liquid coolant in passages surrounding each cylinder's hot exhaust valve seat and then on to external sources for heat radiation. Another solution to heat reduction is to modify the engine so less heat is generated to begin with.

Sound and feel are also important elements for those who climb aboard any of Harley's Big Twin bikes. Most riders are still fans of Harley's iconic vibration, which has been reduced, but some purposely remains with the new engines for the desired feel. The clutch is a self-torque-boosting type that features Brembo hydraulic actuation.

Rider legroom is improved around the engine, and it's now easier to reach the ground thanks to a new, slimmer, primary drive cover and low-profile air cleaner shape.

Charging is improved as well, with the new system delivering 50 percent more output to the battery at idle speed, which has been reduced from 1,000 rpm to 850 rpm. 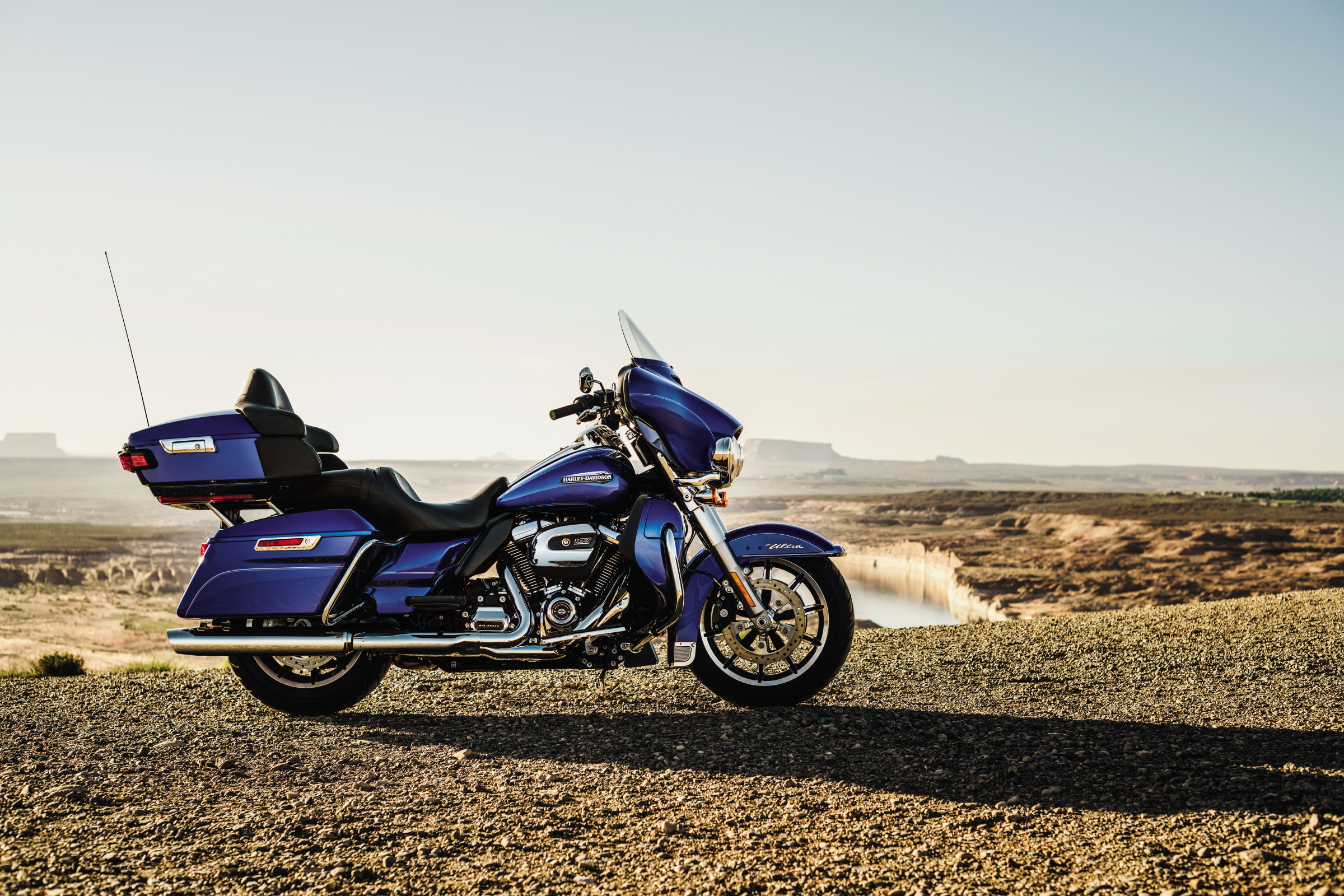 What does all this mean? Bottom line, a more sophisticated and better all-around Big Twin Harley-Davidson touring motorcycle with quicker acceleration, improved rider and passenger thermal comfort thanks to reduced heat absorption, improved rider and passenger fit, reduced vibration, and a richer exhaust note with less mechanical noise. Not only that, but the engine design is also a work of art that projects a genuine improvement in power. Harley-Davidson has stepped up to the plate with a meaningful major development in technology, without losing any of the legendary Harley mystique and appeal.