strong>Dear Doctor: I have a 2002 Audi A6 2.7T. When the "check engine" light came on I called the dealer and they asked if I had just filled the tank and I told them yes. They told me to tighten the cap and that should clear it, which it did. But for the last few months, the engine light has been on and stays on. I replaced the gas cap because I noticed the gasket was dried out, but that didn't help. My mechanic says it needs a new catalytic converter and O2 sensor. Could the loose gas cap have hastened the catalytic converter's demise? Joel 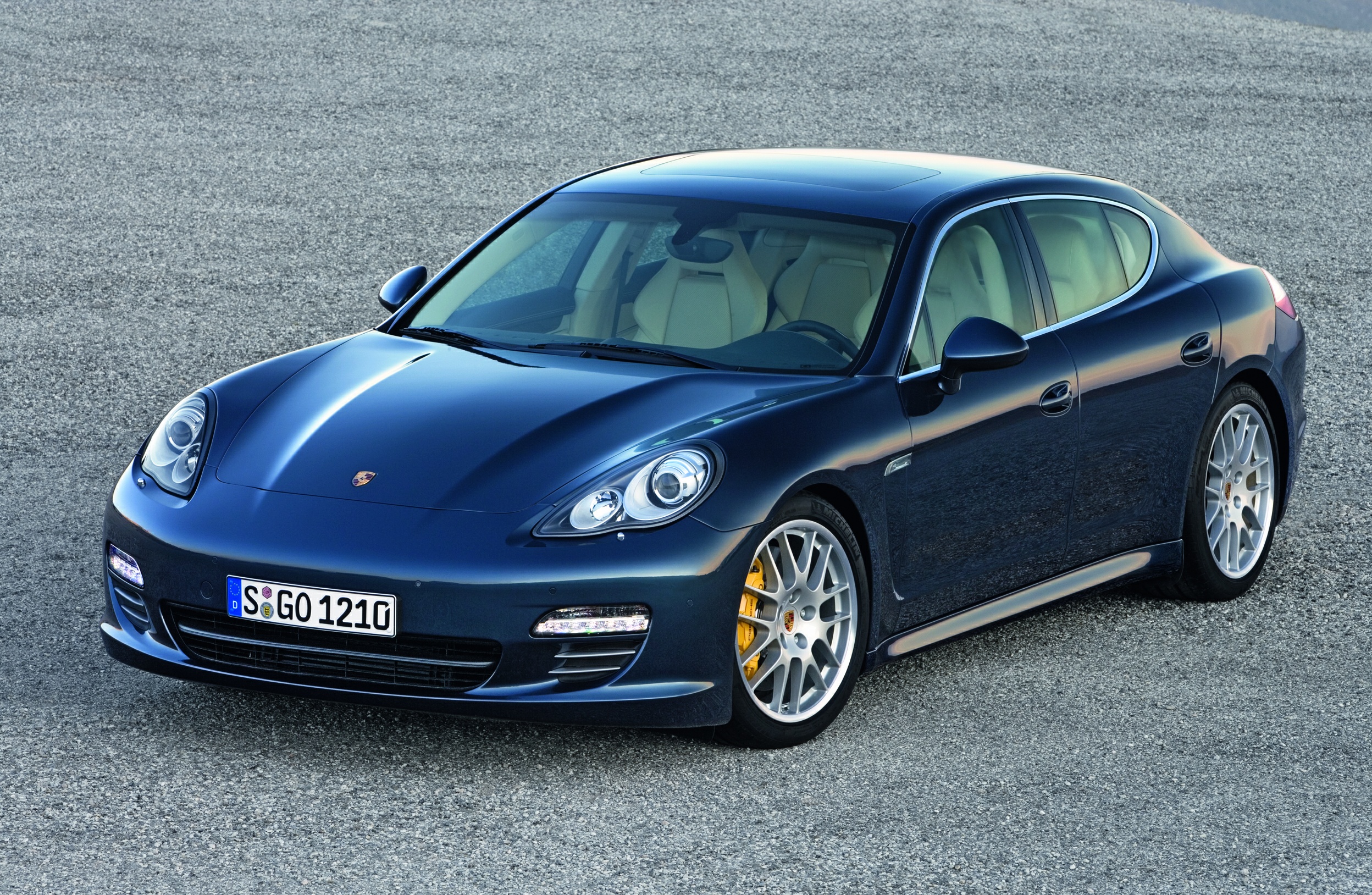 strong>Dear Joel: No, a dried out gas cap seal or loose gas cap would not effect the 02 sensor or catalytic converter. Catalytic converters go bad for a number of reasons. Here are a few: engine burning oil, engine misfires, engine temperature either too cold or hot, ignition timing and EGR operation.

strong>Dear Doctor: I own a 2004 Cadillac CTS V-6 with 18,000 miles. After I replaced the air filter I noticed a slight hesitation at 60-70 mph, like a plug misfire. Before I take it in for service I would like your opinion. Mike

strong>Dear Mike: The first step is to make sure the air filter cover and all hoses are connected. If there was a misfire then the computer should record it up as a misfire code. The computer should also pick up a lean condition if there was a vacuum leak. According to our research, there has been a history of mass air flow sensor faults that do not set the "check engine" light. Make sure there is nothing blocking the mass air flow sensor screen.

strong>Dear Doctor: I own a 1963 Chevy Impala in excellent condition with about 55,000 original miles. It has a small oil leak, which seems to come from a rear engine seal. I was told this seal is a two-piece seal, which is why it drips as it does, and that even if it is replaced, which could be an expensive job, it will likely start to drip again. What is a fair price to have the seal repaired?

strong>Dear John: To replace the two-piece seal the oil pan has to be removed and the rear main bearing cap has to be removed. In some cases all the other main bearing caps have to be loosened so the crankshaft can be dropped down slightly to remove the upper side of the rear seal. Another possibility is the area the seal rides against may have a wear line that even a new seal may not seal up. You can switch to high mileage oil that may help with the slight oil leak. There are also additives that are recommended that add zinc to lubricate the camshaft and lifters. As for the cost of rear seal replacement, it would be by the shop's hourly rate.

strong>Dear Doctor: I have a 2005 Dodge Ram 1500 2WD with the Hemi engine with 15,000 miles. The dealer fixed a vibration at idle with a new exhaust hanger (known issue). But I have been experiencing a vibration that occurs at 1,000 to 2,000 RPM under mild acceleration. The dealer checked and said it really wasn't that bad, offered no solution. Any ideas would be appreciated. The truck runs fine otherwise. Rich

strong>Dear Rich: Yes, there is a slight vibration in the Hemi V-8 engine. I noticed it in the test truck and the test car with the Hemi. It is a very minor vibration and seems to be inherent to the engine.

strong>Dear Patrick: The RV is old and there can be any number of problems from a broken wire to a poor connection. The first step is to check all the fuses. If there is a fuel pump switch it also needs to be checked for power. As for the generator you will have to follow the wiring diagram. You should also check with a local RV shop. They may have a service manual on the vehicle.

strong>Dear Doctor: I purchased a 1987 Ford Econoline 350. The fuel gauge doesn't work. I thought it was out of gas. I put in about 2 gallons and it overflowed. After 10 minutes, I couldn't see the fuel in the intake tube anymore. I added 1 more gallon and it over flowed again. The onboard generator has not been started in about 5 months. It turned over, but did not start. After multiple attempts, the RV engine suddenly stopped as if the ignition was switched off. There was no warning that anything was amiss. Patrick