Van driver is doing everything to get going on cold mornings

strong>Dear Doctor: My boyfriend's van has difficulty starting in cold weather. It has been put on a computer and everything checks out fine, including the battery, ignition switch and plug wires. I researched the problem on the Internet and it was suggested to change out the distributor cap, rotor, and coil, which has been done. The problem persists. It turns over, but it is not "firing." Someone suggested that a valve to the ignition has a spring that controls a "door" that may not be opening and closing properly. Barbara 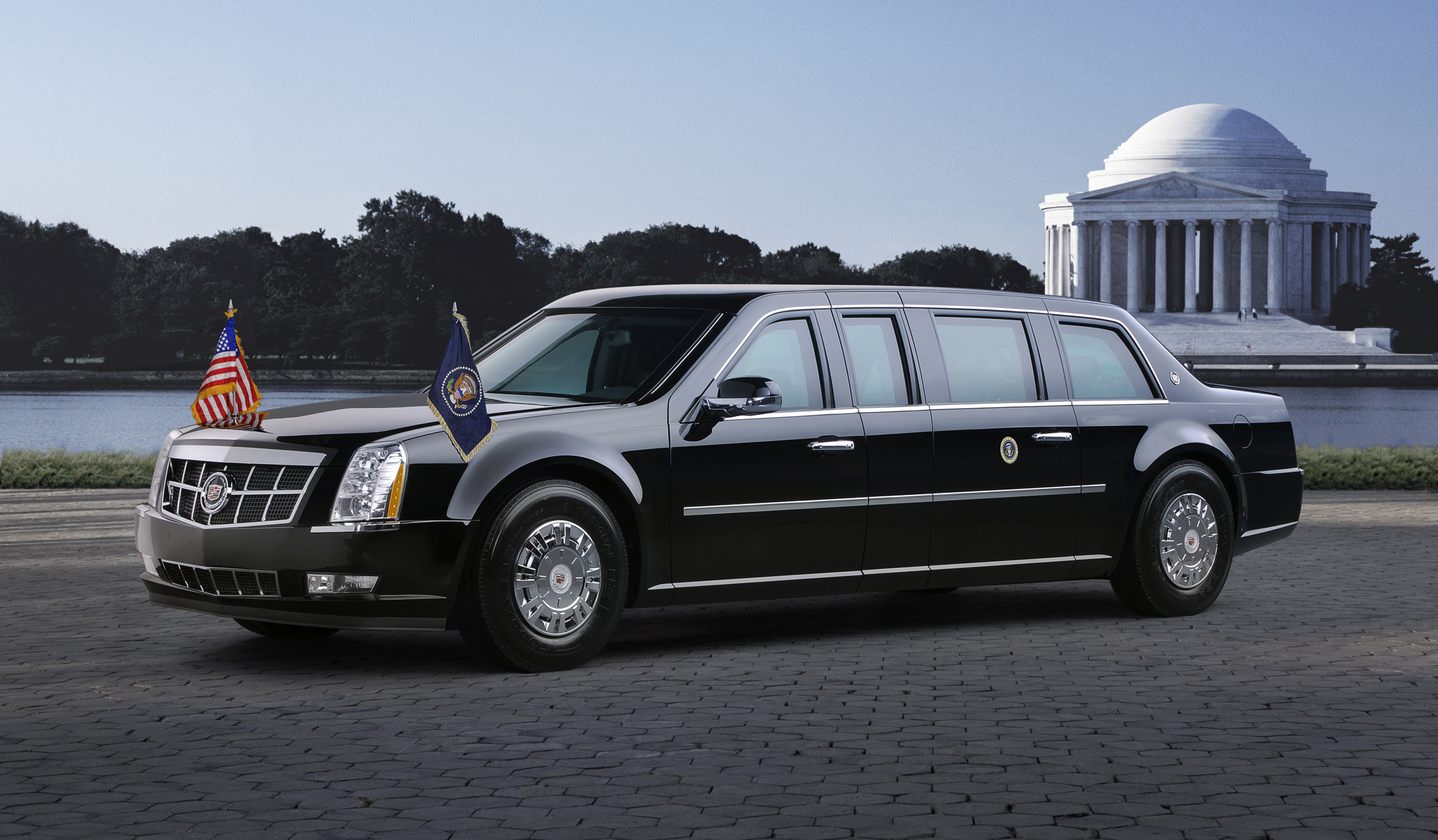 strong>Dear Barbara: The first step is to hook up a fuel pressure tester and scan tool before starting the van in the morning. The next step is to turn the key to the "on" position and check fuel pressure and look at all the computer sensor imputs and compare them with the factory specs. Without such information no one can help. Correct fuel pressure is critical.

strong>Dear Doctor: I am 18 years old and am looking to go to college next year to work on cars. Do you know of any four-year schools that offer Bachelor degrees so I can learn everything there is to know about them? Where did you learn everything? I realize this isn't the usual question you are normally asked, but since I you had to learn about all this stuff somewhere I thought I would ask. Ricky

strong>Dear Ricky: Many manufacturers have work study programs where you work and go to school. This is the best way to get the education you will need for the mechanical side. I started working in junkyards at 9 years old. I graduated from a trade school and had three jobs and went out on my own. Forty-two years later I'm still learning new stuff everyday. The electronics in today's vehicles are just the stepping stone of things to come in the future, so I still read weekly and take the A.S.E. testing every couple of years to maintain my ASE-Master and L1 certifications. You will have to talk with the local school guidance counsler.

strong>Dear Doctor: I have a 1999 pickup truck with over 200,000 miles. The engine has a bad miss and is running very rough. I replaced the coil pack, plugs and wires, but the problem got so bad I'm not driving it. When I had the codes checked by auto parts store cylinder 1 and 2 were misfiring. I think even #5 showed up. Had a bit of a miss after I did tune-up, but sometimes under accerleration it would go away. Could it be a fuel problem? I'm mechanically inclined, so any advice is appreciated. Brad

strong>Dear Brad: I would recommend that you first do a cylinder balance test and even a compression test. If you have good scan tool and lab scope, you can identify the condition in a hour or less. You mentioned a possible fuel problem. I have replaced many fuel injectors on these vehicles over the years.

strong>Dear Doctor: I own a 1990 Cadillac Coupe DeVille with the 4.5-liter engine that seems to have a misfire and is very sluggish. I have replaced the cap, rotor, wires, plugs and fuel filter. I finally got a engine code that the idle is too low. Do you think this could be my problem? Ray

Dear Ray; The old 4.5-liter was a smooth running engine. The idle speed is computer controlled. The computer looks at the throttle position and the idle speed motor position and other sensors for information for setting the idle speed. Before anyone can point you in the right direction, you will have to have a full engine performance test done. Carbon and early EGR operation are common problems on this engine.

strong>Dear Doctor: We own a Lexus 400h hybrid and we get 24.5 mpg highway or city. Our understanding of hybrid function is that the electric motor takes over in town, and the gas engine takes over on the highway. Our impression is that gas engine drives the car at low speed, I presume because the car is quite heavy. The car has a gauge with a reading range from 0 to 200kW. I assumed the gauge would show the electric motor contribution to the overall drivetrain. But its movement doesn't seem to correlate to the movement of the car. Troy