strong>Dear Doctor: I own a 1990 Toyota Corolla automatic with 96,000 miles. I drive 15-20 miles on the highway daily. When I exit the highway and come to a stop the engine will start to run rough. I put the transmission in neutral and race it up a bit and the problem goes away. This never happens driving in the city. I asked a few Toyota mechanics and they are at a loss. Do you have any ideas? Lloyd 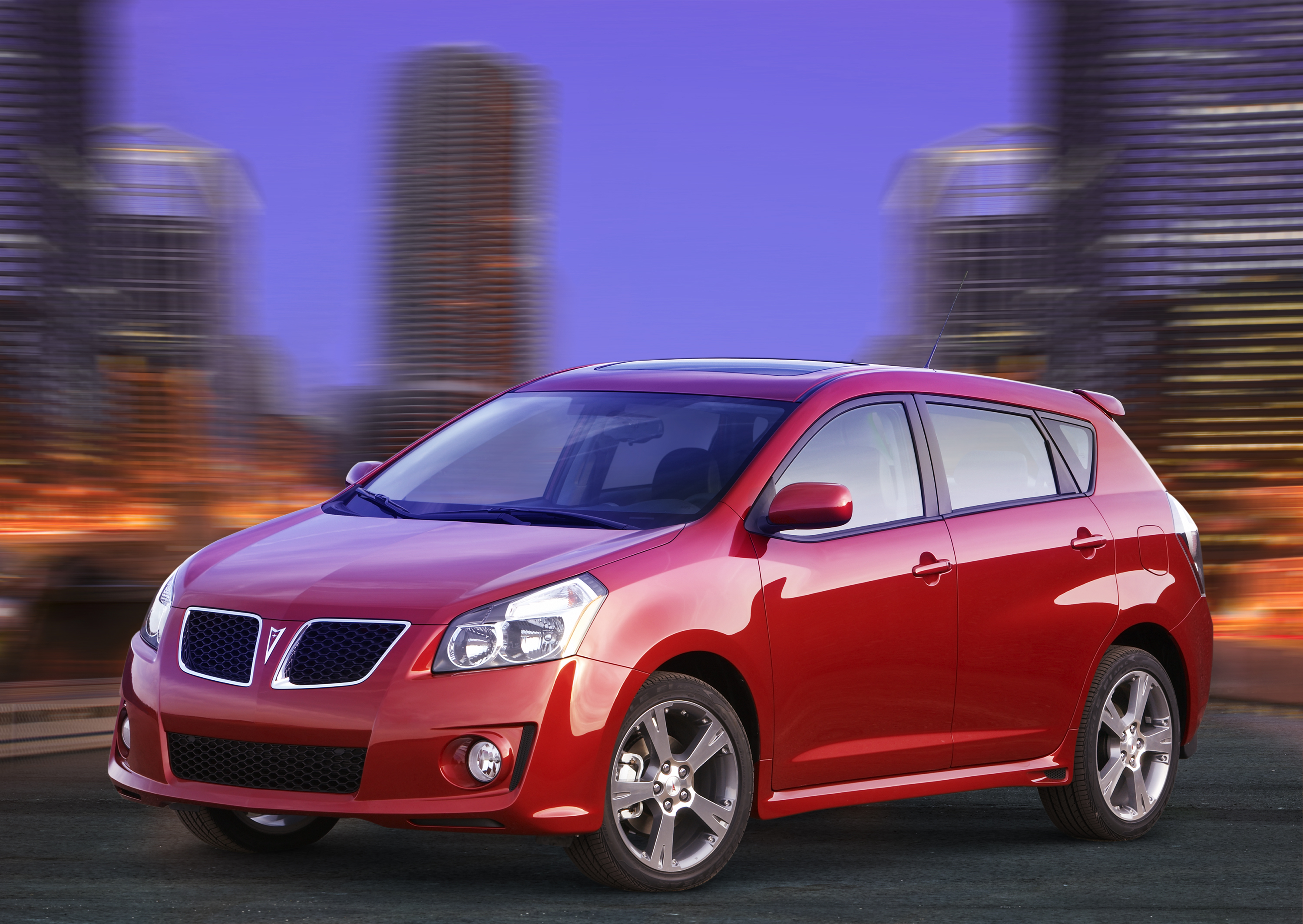 strong>Dear Lloyd: It is most likely a faulty or rotted EGR valve. The EGR valve opens when coming off the highway and is supposed to close as engine speed slows down. When it does not, the engine will shake at idle until it does close. Have the technician disconnect the vacuum hose going to the EGR valve for testing purposes -- and if problem stops while under testing then an EGR repair is needed. The purpose of the EGR valve is to lower emissions and also lower the cylinder temperature. The EGR valve is important and needs to be in good operating condition.

strong>Dear Doctor: I own a 2002 Buick LeSabre. These models require a special battery, which is installed under the rear seat. I have been informed that these batteries are only sold and installed by authorized Buick dealerships. I live in Helena, Mont., -- and I'm sure there are many small towns without Buick dealerships -- thus requiring many LeSabre owners to drive 25 to 100 miles for service. Is there any temporary way that a standard 12-volt car battery can be safely used to get the car to a Buick dealership to have the defunct battery replaced? Lewis

strong>Dear Lewis: The battery under the rear seat of your Buick is a Delco battery. You can purchase any brand that is either sealed or offers a vent kit. I recommend you call 1-800-Crank-It to find a local dealer in Montana or go online to www.interstatebatteries.com

strong>Dear Doctor: I own a 1996 Ford Taurus with 66,000 miles. The airbag light flashes on the dash. My mechanic said the cost of repair would be $1,200. Is it safe to drive with the light flashing? Will the car pass inspection with the light on? Mary

strong>Dear Mary: Make sure the mechanic confirms that this is the problem by providing you with a trouble fault code that is in the system. Then you can get another estimate from another shop if you feel the need. As for the inspection, some states will fail a vehicle for airbag and ABS light illumination on the dash. Check with the local inspection center. When the airbag light is on or flashing the airbag will not deploy if involved in an accident.

strong>Dear Doctor: I own a 2007 Hyundai Sonata purchased new. The problem is the trunk will open by it self. The dealer could not find any faults with the car or transmitters. They adjusted the trunk latch. I removed the trunk light to prevent another dead battery, and took both transmitters and left them in the house. I have not had any more trunk problems since then. What do you think? Richard

strong>Dear Richard: There could be an internal key transmitter intermittent fault or the button is being pushed when handling the key fobs. If the fault were a stray signal in the airwaves, then it would not matter where the key transmitter is. My guess is one of the transmitters is either at fault or being pushed inadvertently. You could also disconnect the wire at the solenoid in the trunk at the latch.

strong>Dear Doctor: I bought a 1987 Buick Grand National with 106,000 Georgia highway-driven miles. It is all stock with the exception of a flow master exhaust and K&N filter. Recently it stalled out and would not start. I checked for fuel pressure and spark. It had both, but did not start. I checked for a code on the scan tool but there was none. So I followed the diagnostic chart and changed the crank sensor, followed by the cam sensor, then the coil pack and module. The Grand National ran, but occasionally stumbled at idle. It eventually started and I quickly drove it home (two footing). What could it be when no codes are displayed? CJ

strong>Dear CJ: I think the 1987 Grand National had to be one of the most fun cars of the year with its small V-6 with a great turbo and fuel injection system. I worked on many from stock to modified. A major problem was mass air flow meter failure that did not set a fault code. I looked on both Alldata and Identifix research and have confirmed my findings. Both sites have quick easy trouble flow charts that you can follow.