strong>Dear Doctor: I own a 2005 Honda Civic. I've been experiencing an intermittent vibration that comes up from the gas pedal through the steering wheel that only occurs at 40-45 mph. When I take my foot off the gas, or accelerate above 45 mph, the vibration stops. What's causing this problem and how do I fix it? Tee 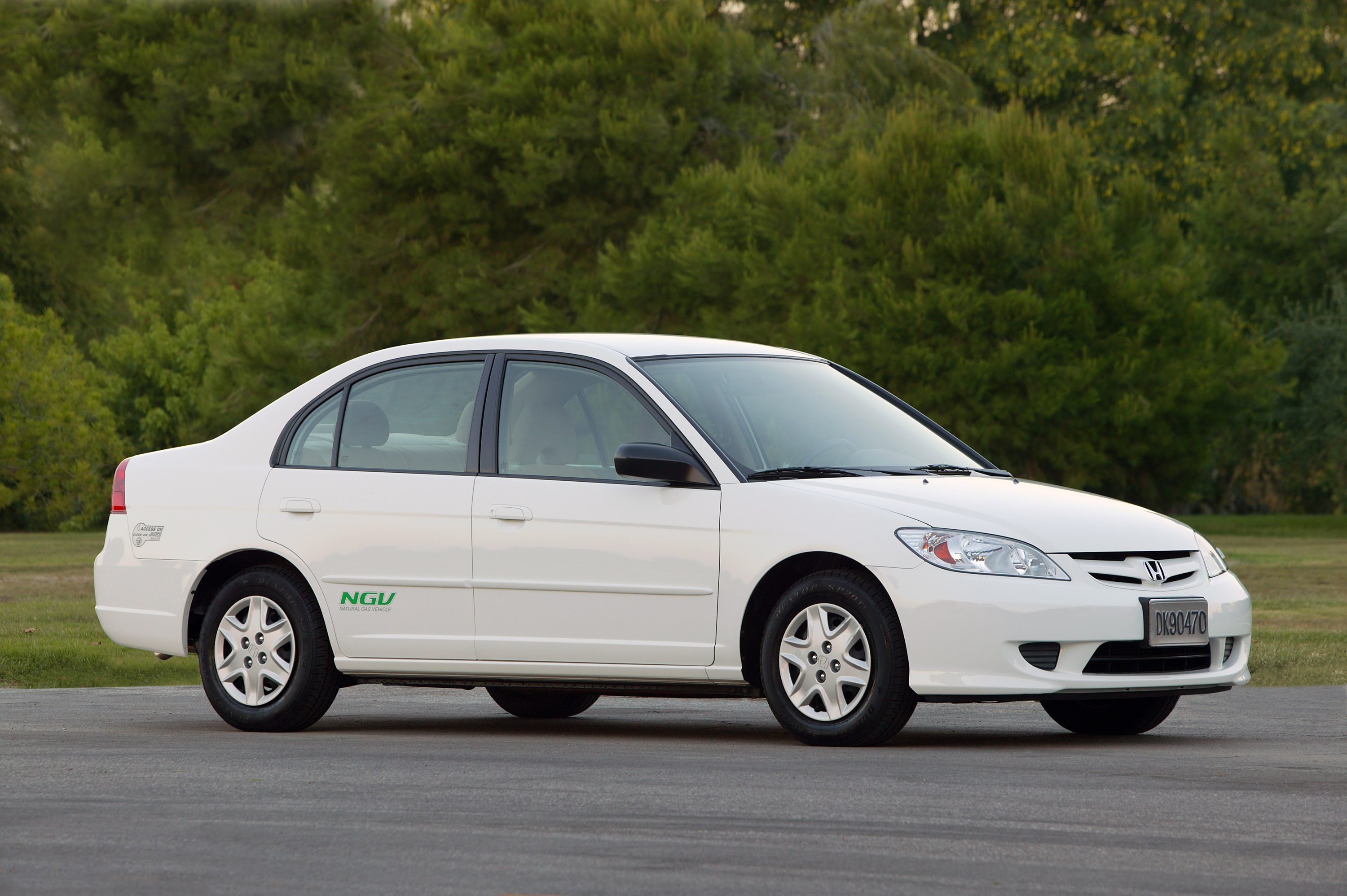 strong>Dear Tee: I get a lot of these complaints from owners of front-wheel-drive vehicles. The most common problem is a worn inner C/V joint. Unlike a faulty outer C/V joint that emits a clicking sound when turning, the inner C/V joint gives a vibration under acceleration. Have your technician remove both front axles and take apart the inner joints for inspection. A good quality aftermarket -- rebuilt or new -- replacement axle costs $95 to $130, plus installation at $125 per side on average.

strong>Dear Doctor: I have a 2007 Dodge Grand Caravan with a 3.8-liter engine. The "check engine" light keeps coming on, but I've had it checked and no codes come up. I was told it is the gas cap. I have put on three gas caps and it fixes the "check engine" light for three to four weeks, and then it comes on again. Is there a sensor in the gas tank? Geo

strong>Dear Geo: First, when a "check engine" light is activated there is a code stored in the computer. The technician will use a professional scan tool -- not a small code reader -- and go into the history, or even mode 6, to find the fault code. The fault code can be due to a number or reasons, not just the engine computer.

strong>Dear Doctor: I own a 1995 BMW 318ic convertible. I recently had a dead starting issue in which a second Bosch battery replaced a year old one that would not hold a charge. My previous Exide battery lasted seven years. Simultaneously, a second rebuilt alternator replaced a failed one that was installed three weeks earlier. I do not use the car as my daily driver and after two weeks sitting the battery is dead, requiring a recharge to get it going. What can you advise? Mike

strong>Dear Mike: The first step is to check the battery to make sure it is good. I have seen a lot of brand new batteries that are borderline at best. You want to buy the battery that has the most cranking amps available for this car. Second, you need to have a technician check for parasitic draw. A current draw over 50 mili amps will be a problem. The technician will hook up an amp meter and let the car sit for an hour then remove 1 fuse at a time and monitor the current draw until the circuit that is causing the problem is located. Possible problems include any circuit that has power with the ignition key out of the ignition, such as courtesy lights, power door locks, power seats, even the alternator can cause excessive draw.

strong>Dear Doctor: A good friend's car was not running and the fuel pump had recently been replaced. The mechanic said the code was still the fuel pump, so he replaced it. (Didn't help). He then said it was a problem with the distributor, which was replaced. Again no help. His mechanic charged for both repairs saying it would be too costly to remove and try and return parts. When the mechanic makes repair decisions and they don't work, should the customer have to pay anything? Jack

strong>Dear Jack: The car owner should not pay for any repair that does not correct the problem, unless there were multiple part failures. Just because there's a fault code for a circuit or part does not mean the part is bad. The mechanic who worked on the car can send the parts in question back to the supplier; it happens often in the automotive business. The owner should bring the car to a shop with an ASE-certified technician that uses information systems companies, such as Alldata and Identifix. Without either of these professional companies, we technicians cannot make the repair. We need the information and the diagnostic paths to check the faults in vehicles to make the correct repairs.

strong>Dear Doctor: I am interested in the new Dodge Charger with the V-6 engine and all-wheel-drive. Is the 2012 a much improved version over the 2009 Charger? A friend has a 2009 model and it seems like the front suspension has always been noisy. Marylou

strong>Dear Marylou: I took a 2012 Charger SXT Plus AWD for a seven hour drive. The car was perfect in every way with the absence of front end suspension and road noise. Chrysler did a great job on the all-new suspension. The new smaller V-6 engine has more power and better gas mileage coupled to an 8-speed automatic transmission. My wife and I averaged 27 miles per gallon in combined city/highway driving. The one area you need to pay attention to is your speed. At 2,000 engine rpm the speed is around 80 mph (use your cruise control).