strong>Dear Doctor: I have a 2007 Mazda3 with 50,000 miles and Goodyear Triple Tread assurance tires. The rear tires have developed excessive noise, as they are both scalloped on the inside edges. My mechanic couldn't determine the reason, but replaced the rear shocks and balanced the wheels. I'm afraid the new tires will have the same problem if I replace them. Any suggestions for a fix? Steve 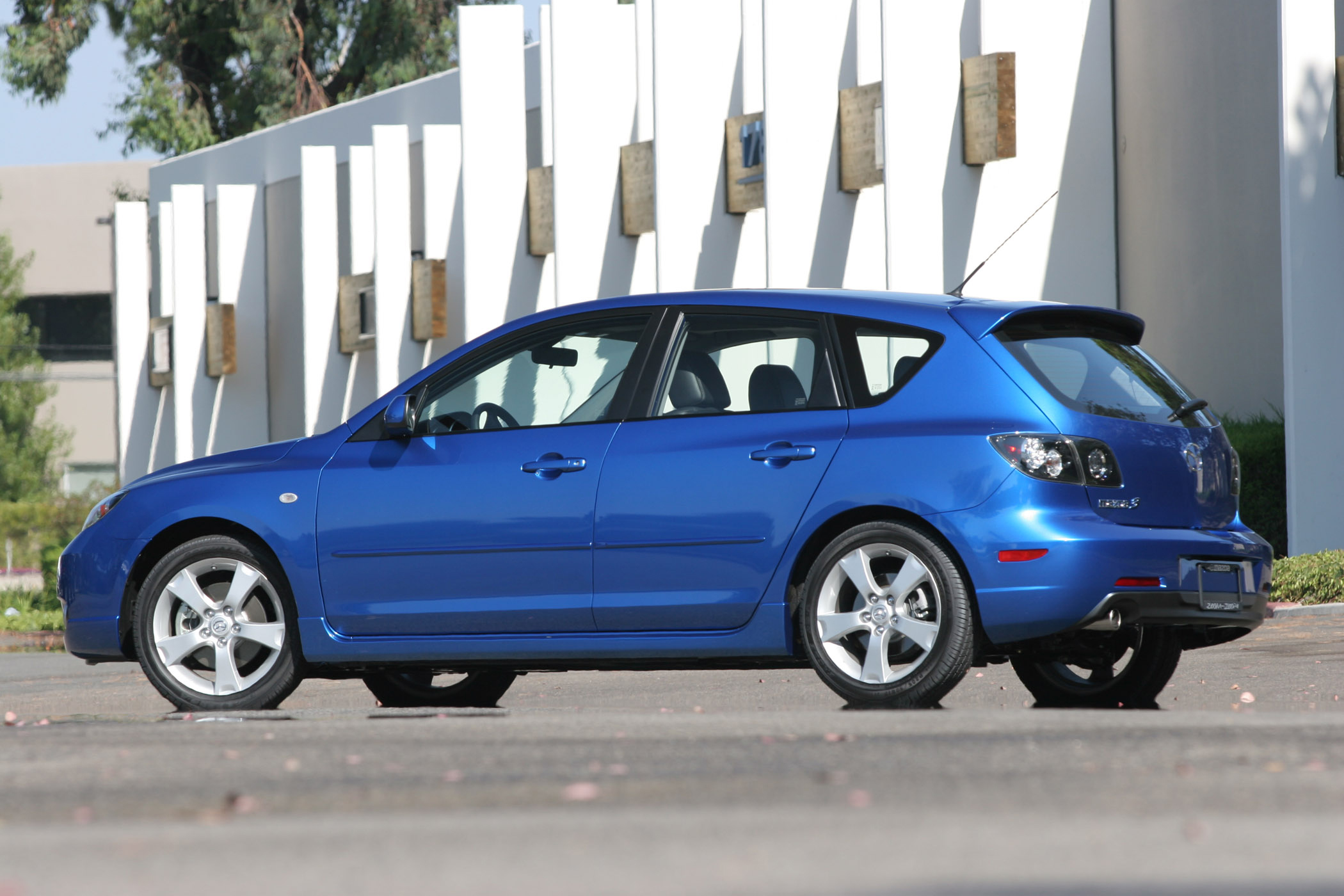 strong>Dear Steve: Tire scalloping is caused from tire balance, tire rotation, weak shocks or struts, and yes, even tire pressure. All contribute to the problem. The other factor is the actual tire tread design pattern. You should discuss the tire tread design with the person you buy the tires from. Do not over buy (purchase a high-speed performance tire) that you do not need. A simple non-aggressive, non-directional (not a rain-tread pattern tire) is all 95 percent of car owners need. As for the brand, the choice is completely up to you.

strong>Dear Doctor: My daughter is driving a 2003 Pontiac Aztek with 125,000 miles on it. The car has now developed a sporadic "clunk" in the transmission after putting the car into gear and driving. The transmission fluid is clear and the color is good, but has not been changed in about 50,000 miles. Her "mechanic" says the transmission needs to be replaced. What is your opinion? Thanks for a great column! Jay

strong>Dear Jay: A transmission issue usually indicates there is a pressure problem. Causes could be transmission fluid contamination or breakdown, even though the fluid is red in color. Other causes could be from glazed-up clutch packs or even a computer glitch. As for the replacement recommendation, I would get another opinion.

strong>Dear Doctor: I have a 2009 Ford Mustang 45th anniversary edition convertible. A couple of months back, the fuel filler pipe started overflowing after only putting in a couple of dollars worth of gas. I was forced to trickle-fill it. My mechanic replaced a hose that Ford had trouble identifying and a solenoid valve, both by the gas tank. The overflowing has stopped, but the gas nozzle still kicks off after only a couple of gallons on full-speed pumping. Again, I have to fill slowly. Any ideas? John

strong>Dear John: Seldom is the fault a fill tube. The most common fault is in the EVAP system, canister vent valve and/or the charcoal canister. When you put gas in the tank there is a normal pressure increase and the pressure needs to be vented -- and not in the atmosphere. The gas vapor fumes have to go into the charcoal canister. If there is a failure in the system, then the pressure will not vent, causing the gas pump to shut off.

strong>Dear Doctor: After putting my 2006 Toyota Highlander in the garage, I inadvertently left the key in the ignition in the "on" position. The next morning it did not start. The shop told me I messed up the computer memory. They reset it and charged me $450 for labor. It took a while to analyze and repair, but does this charge seem reasonable to you? Gil

strong>Dear Gil: On your particular vehicle there is nothing out of the ordinary in resetting that should run the price up to $450. I see a lot of these problems so we purchased many manufacturer factory scan tools, since only the factory scan tools can perform the reprogramming for make. You may want to ask the service writer for an accurate time break down on the reprogramming and time spent.

strong>Dear Doctor: I'm interested in two cars one for my wife: a Fiat 500C Cabrio and the Ford Edge with the EcoBoost four-cylinder engine. Have you driven either car? Greg

strong>Dear Greg: I drove the Fiat 500C Cabrio in both the manual transmission and automatic models. Personally, I enjoyed the automatic over the manual. The Fiat is quiet at highway speeds and has ample power. Fit and finish is excellent and the convertible top slides on a rail on either side of the metal car frame. Gas mileage is 27 mpg city, 32 mpg highway. I did not care for the built-in navigation unit on top of the dash. I found it to be distracting and the screen too small. A portable GPS is a better deal.

I also drove the new Ford Edge with the EcoBoost four-cylinder. I always drive the car for a day before opening the hood. If I was a betting man I would have said the Edge had a large V-6, not a turbocharged four-cylinder.