strong>Dear Doctor: A co-worker and I read your column weekly. We often debate on shifting a vehicle that we both drive -- a 2011 Ford E350 with an automatic transmission with a V-10. I have always been taught that when shifting from reverse to drive or drive to reverse to come to a full complete stop before shifting gears to prevent gradual transmission damage. When he drives the van he shifts when the vehicle is still rolling (under 1 mph) but even at this slow speed you can hear the transmission make a mild clunk, which I believe gradually will cause damage. He says the transmissions today can consistently tolerate a very mild shift without coming to a complete stop. He won't listen to me, but we both agree that your response would settle this shifty debate between us. John and Russ 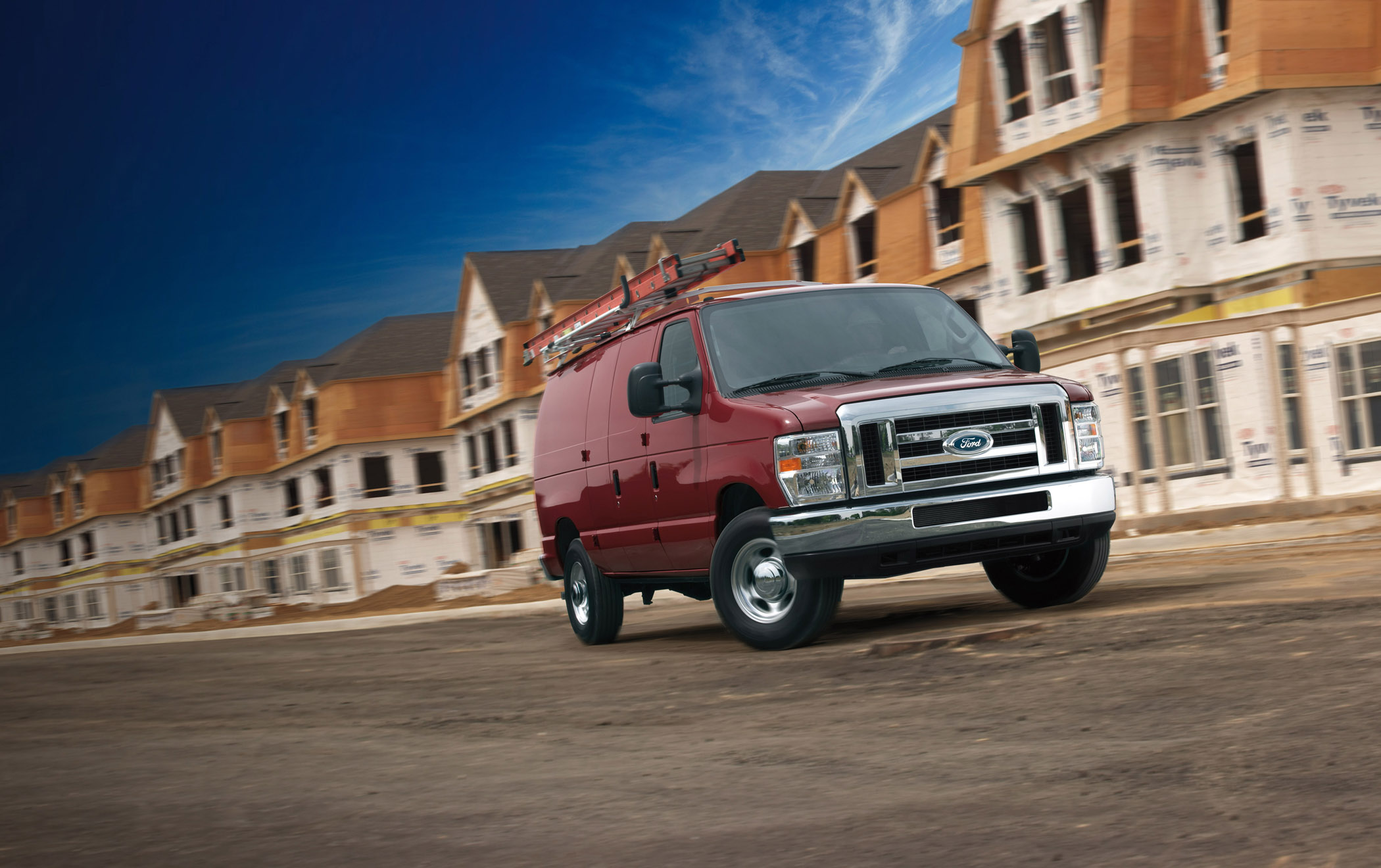 strong>Dear John and Russ: All vehicles should be stopped, not rolling, before changing from forward to reverse or reverse to forward. The internals of both the transmission and the differential will suffer for this action. So it's settled: one should never change transmission gear direction unless the vehicle is fully stopped.

strong>Dear Doctor: I own a 2008 Toyota RAV4 with only 27,000 miles. The transmission was replaced at 18,707 miles because of a whining noise. Subsequently upon driving the vehicle I noticed erratic shifting; primarily at low speed (but not always). This happens between first and second speed, up and down shifting. The dealer did a re-calibration, but it continued to shift erratically. The vehicle was tested by Toyota, but they cannot replicate the erratic shifting. I went to another dealer and they told me to stay with the original dealer. My 3-year warranty expires soon. What should I do next? Achille

strong>Dear Doctor: I have a 2000 Ford Taurus wagon with the 24-valve DOHC engine and 119,000 miles. Recently, I've noticed the engine missing when sitting at a traffic light or idling in traffic. I also noticed that when I am accelerating onto the parkway the engine seems to miss. I thought it may need fuel injector cleaner, so on my last fill up I put a bottle of Chevron fuel injector cleaner in. It didn't make any difference. Does it need a tuneup, or is it a bad fuel injector? Victor

strong>Dear Victor: The 3.0-liter, 24-valve V-6 engines are usually very smooth. The computer should pick up an engine miss and set the "check engine" light. Using a professional scan tool in mode six, the technician should be able to look at all of the engine parameters and see what area is at the maximum limit without setting a fault code. Vacuum leaks are a very common problem and often overlooked.

strong>Dear Doctor: I'm interested in buying a new upscale GM pickup truck in either a 1500 or 2500 series. I heard of transmission problems with the 1500 series, but not on the 2500 series. What are you thoughts on either series? Mel

strong>Dear Mel: There have been some transmission issues with the new 6-speed automatic on the half-ton 1500 series. We are not talking a large percentage of these trucks. There are big differences between the 1500 and 2500 versions. The 1500 is much more car-like than truck, such as with ride and handling. When it has to work it can pull a boat or trailer without problems, all while delivering good gas mileage. The 2500 version has larger brakes, front and rear differentials, larger transmission and larger tires, to mention a few. Gas mileage is also less. The 2500 also rides a lot harder. I own a 2010 Silverado 2500 6.0-liter gas engine and use it as both car and truck, especially for towing boats and cars and the 2500 has never had any issues.

strong>Dear Doctor: When I run the air conditioning on my 2008 Lexus with the air on re-circulate there's a smell of mold coming from the vents. Lexus replaced the a/c unit, but the smell returned and the dealer said it is unique to all small cars and because of the compactness of the design the unit never drys out. They suggested I use the unit with the outside air open to let the condensor dry out. Fred

strong>Dear Fred: The odor from heater systems is a common one, especially with newer vehicles. Moisture builds up in the heater box, forming mildew. We use a disinfectant to remove the smell, as long as the heater box drain is clear. This is a simple process. All you do is buy any disinfectant and spray it into the heater a/c inlet. Set the heater on hot and spray the disinfectant for 30 seconds, letting the heater run for 10 minutes -- and do the same with the a/c set on cold. You can do this multiple times each week to eliminate the smell.