strong>Dear Doctor: I just purchased the 2016 Subaru Crosstrek. I took it out for a 1-hour highway drive last week and noticed a vibration in the steering wheel, gas pedal and driver's seat when driving at 65 mph to 75 mph. I drove it on several different roadways, all with the same results. I brought the car to the dealer and had a technician accompany me on a road test with the same results. The tire pressure was checked and the wheels rebalanced. I took the car home and went out for another highway test drive. Again, the steering wheel, gas pedal and seat vibrate at the 65 to 75 mph speed. The car only has 400 miles on it. Any suggestions would be greatly appreciated. Scooter 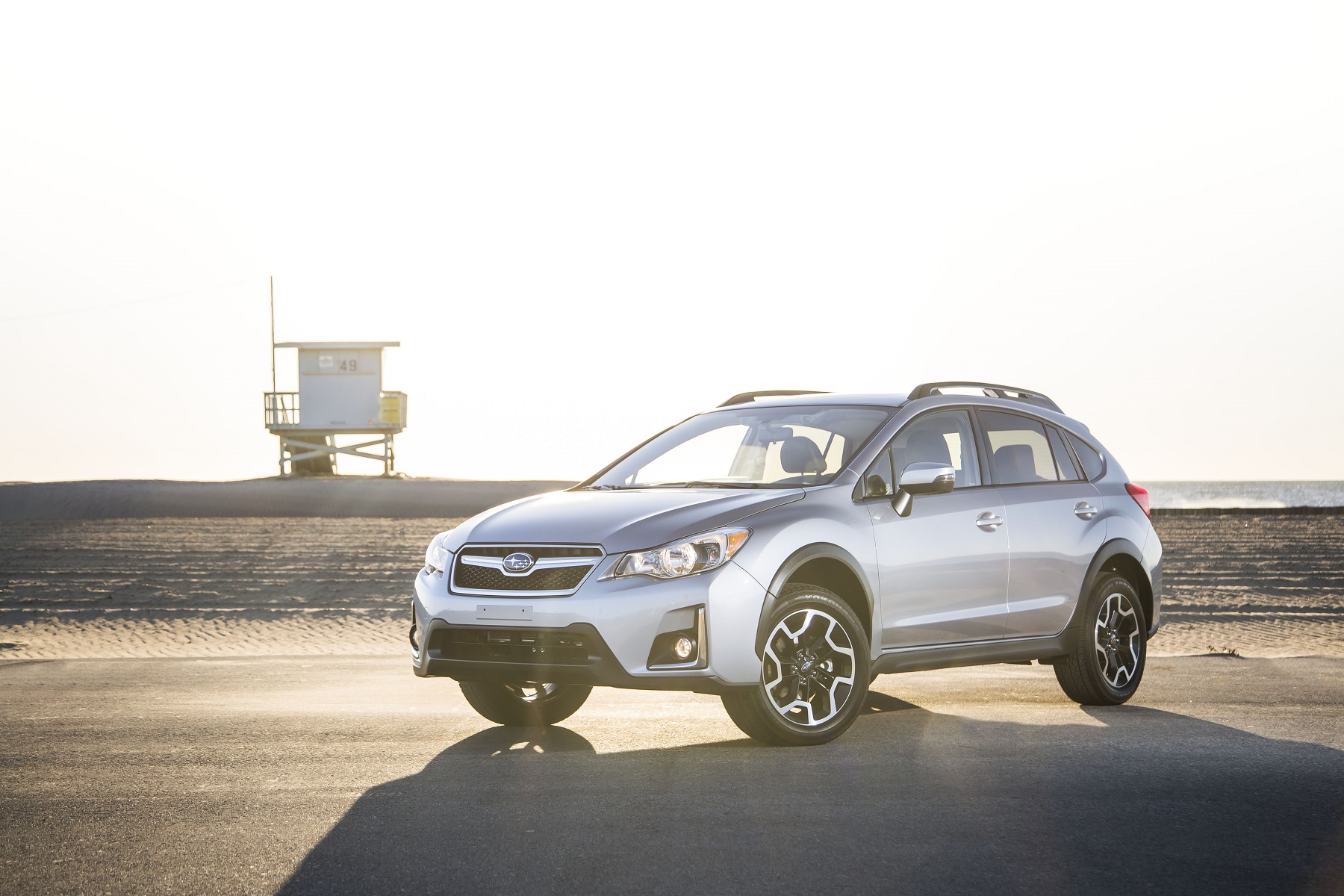 strong>Dear Scooter: Let's talk about vibrations at highway speeds: Something in the driveline is out of balance. This does not just include the tires and wheels. The vibration can be caused by many things, including but not limited to, the axle shafts and C/V joints, the drive shafts front and rear, internal parts in the transmission, transaxle. A wheel bearing would not cause a vibration, a warped brake would only cause a vibration while applying the brake. I recommend you got back to the dealer and take another 2016 Crosstrek for a comparison ride at the same speeds. In some cases I have seen the manufacturer takes back the car and replace it with a new one.

strong>Dear Doctor: I'm buying a 2007 Ford Mustang V-6 automatic with only 32,000 miles for my son. Besides an oil change, what else should I do the keep this car going? I'm buying it from the original owner. Andy

strong>Dear Andy: Your Mustang is a low mileage car and the first concern should be rust or corrosion due to If there is rust, then it must be addressed before it gets worse. As for maintenance, have the technician do a full used car vehicle inspection, including pulling the wheels for a brake inspection. A change of all fluids would also be a good idea. I would also replace and plugs and filters.

strong>Dear Doctor: In previous columns you stated not to jump a car's dead/weak battery from a good battery in another car. I was recently asked to do such a jump from my 2015 Subaru Outback, but I said no. The other person said that it would be okay to do this jump. I read the owners manual and talked with the Subaru service manager, and both said it was okay to do this jump. Why do you recommend not to do this jump? You have a great column. Jack

strong>Dear Jack: I have seen many car owners try to help jump-start vehicles, resulting in damage to the vehicles. One problem is crossing the cables, the other problem is not allowing the good running car to charge up the dead battery long enough -- possibly causing a voltage spike in either car that may harm the computer. This is the reason I always recommend the use of a battery jump box, or to have a professional road side assistance person do the job.

strong>Dear Doctor: Occasionally, I hear a thumping sound when applying my brakes. It feels as if the brake pedal is being pushed back against my foot. The thumping seems to relate to the rotation of the wheels (the front) and begins to subside if the car is coming to a stop. The slower the car the longer the intervals between thumps. My technician says the brakes and the rotors are okay. Since the thumping is not a regular occurrence, I left the car with him for a week and encouraged him to take it whenever he had to go someplace. He tells me that he heard no noise and cannot find a solution. Gerard

strong>Dear Gerard: The thumping sound and the brake pedal pushing back indicates any of the following: the brake rotor is out of round, the wheel bearing has movement, there is rust between the brake rotor and wheel hub or the actual steel or ally rim. Another possibility is the lug nuts were not tighten properly. Sometimes just removing the wheel and turning it 180 degrees and tightening it properly can make a big difference.

strong>Dear Doctor: I own two BMW 3 Series vehicles ages between 5 and 10 years. I'm retired and have time to tinker with them, so I want to purchase a code scanner or reader. I looked at the Launch Reader 123 or 229. Can you recommend one that would work well with the 3 Series cars that would help me do some elementary diagnostic work? Bob

strong>Dear Bob: There are many code readers on the market and the inexpensive ones ($100) all perform the same and all read the generic OBD fault codes. The big difference is when you spend $400 and up you can get a lot of vehicle-specific information. I suggest you check with an automotive tool truck person, such as Matco, Mac, or Snap-on tools. They have a great selection, including many pre-owned multifunction scan tools.