strong>Dear Doctor: I own a 2007 Lincoln MKZ. After stopping at a traffic signal and then starting to accelerate, my transmission hesitates for about 2 seconds and then makes a horrible noise. It sounds as though someone hit me in the rear. Also, occasionally, the car does not go into reverse gear. After playing with the shifting, it does engage. What do you think? Rita 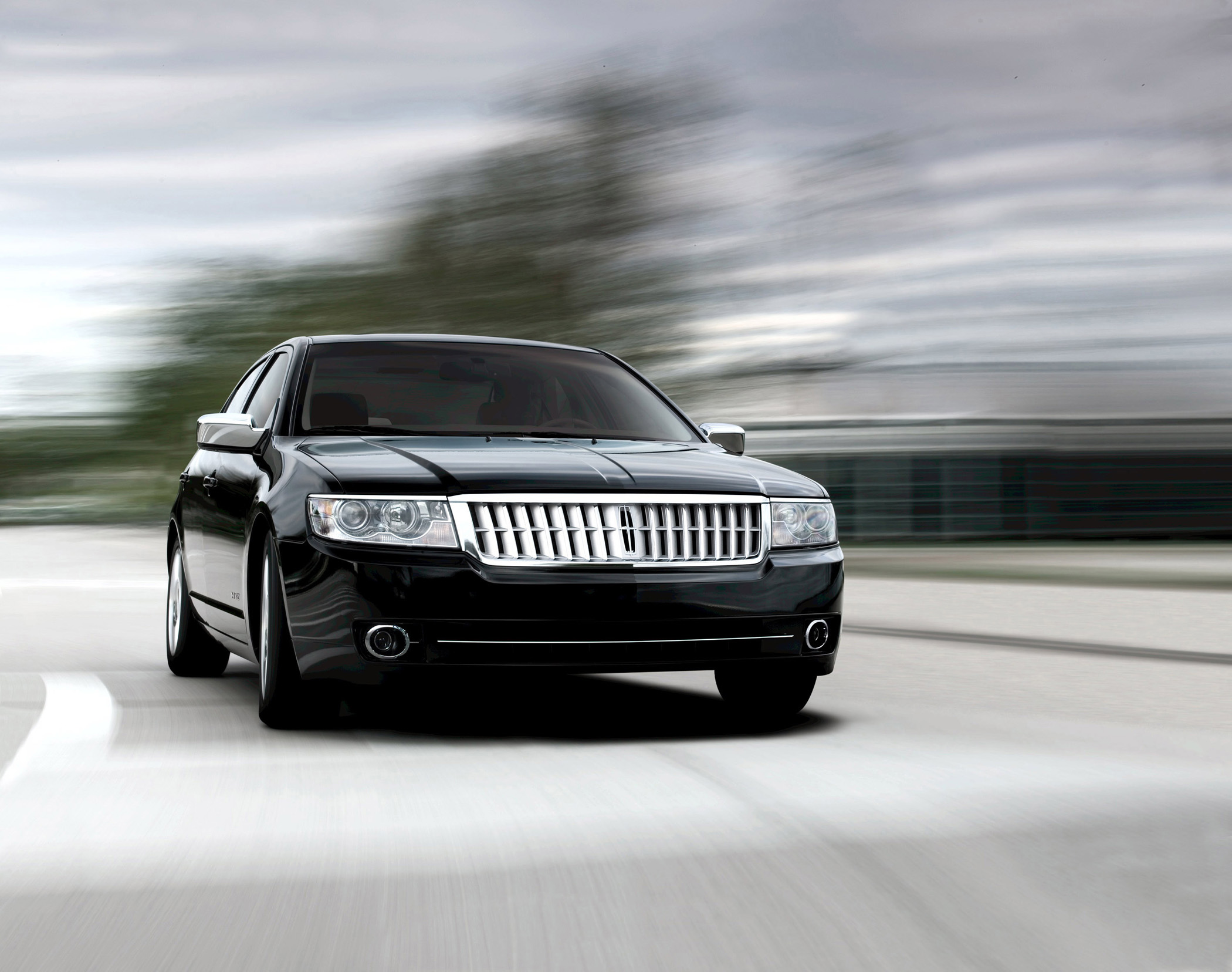 strong>Dear Rita: The first step is to check the fluid level and its condition. Next is a pressure test. A wrong fluid type or low fluid level are other possibilities. A qualified transmission technician will be able to find the problem. The transmission technician will also have access to Technical Service Bulletins as well. The sudden engagement sounds like a pressure-related issue.

strong>Dear Doctor: I have a 2011 Chevy Tahoe 4WD with the 320-horsepower, 5.3L V-8 with the Active Fuel Management system, which really works to improve fuel economy. I've noticed that when the engine is in the 4-cylinder mode there is very little engine compression braking, especially on a downhill slope. With 45,000 miles I have yet to have brake work done and I'm wondering if upgrading the brake components would make a difference in braking power and component longevity. What is your recommendation? Albert

strong>Dear Albert: I use my Chevy pickup truck often for towing. I started using Power Slot brake rotors and Hawk brake pads and could not be happier. There are many upgrade performance brake pad and rotor companies out there. You'll spend a few bucks more for these, but the cost is worth it.

strong>Dear Doctor: I have a 2001 Oldsmobile Aurora with 98,000 trouble-free miles. I had the front brake pads and rotors replaced and shortly after the ABS, brake light and stability control system lights came on. Upon bringing the car back to where it was serviced, I was told it requires a new ABS module at a cost of $1,400. Could there be any connection between the brake service and subsequent ABS malfunction? Vincent

strong>Dear Vincent: There should be no connection between the ABS module and front brake pad replacement. I would get a second opinion on the fault code, and then follow the diagnostic flow chart. The shop can also check on the Identifix and Alldata web sites for common failures with the fault code. There is a company called BBA manufacturing in Taunton, Mass., that can rebuild almost anything electronic in today's cars and the prices are very reasonable. The stability light will come on whenever the ABS light comes on because they work together.

strong>Dear Harry: You need a professional technician to read the scan and make the appropriate fixes. I recently had a customer who likes to repair his own vehicle. He replaced all of the ignition parts and sensors at a cost of $400 on a four-cylinder PT Cruiser. I cranked the engine over and there was no compression. A quick look on Alldata and Identifix revealed this is an interference engine. I told them the engine could be fixed -- he said no way and put in the timing belt. We are now replacing the engine and putting in a new timing belt.

strong>Dear Doctor: As a senior citizen with lower back issues, I find that the driver's seat has become very important to me. I've sat in every car and SUV priced under $60,000 and the only seats I liked are those of the Volvo S80. If I buy this car, will it be as reliable as the other cars in its class? Is the cost of ownership for this car similar to others in it's class? Fred

strong>Dear Fred: Volvo, like all car manufacturers, has made many improvements to the interior. My only complaint with the Volvo seats is the uncomfortable positioning of the head restraints. As for long term ownership, we service a lot of Volvo vehicle and have found no major problems. You deserve to buy whatever makes you feel good.