strong>Dear Doctor: I have a 2005 Hyundai XG350 that I purchased last year. It has about 47,000 miles on it. A couple of months ago, I noticed the "airbag" light showing on the dash. Is this something I should be concerned about? Ruth 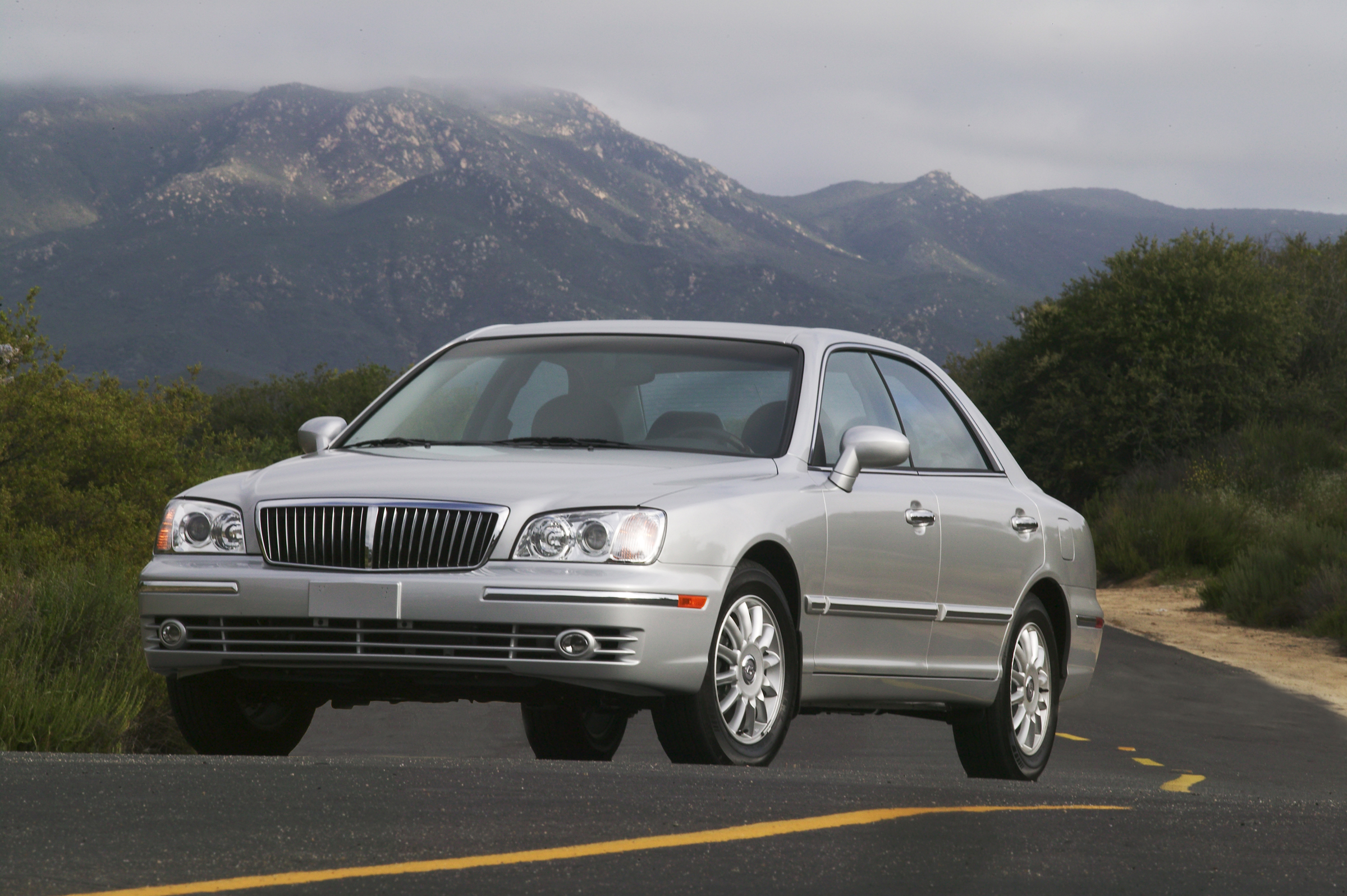 strong>Dear Ruth: When the airbag light is illuminated there is a problem in the SRS system. A simple scan of the system will send a trouble fault code in the area of failure. The most common problems are corrosion at crash sensors and seat belt buckles as well as connections under the rugs.

strong>Dear Doctor: I took my 2003 Subaru Forester to a local repair station that I've dealt with previously. Cold air was not blowing from the a/c, so I provided them with two cans of a/c refrigerant and asked them to put them in. I was shocked when I was told that they are illegal and that the system needed to be drained and vacuumed and they would put their freon in at a cost of $145. When the job was done I called the place I bought the refrigerant from and was told they most definitely are not illegal. Am I being taken for a fool? Chris

strong>Dear Chris: At my shop when it comes to a/c refrigerant we do not use any off-the-street small cans, which we call "hand grenades." Instead, we evacuate the system and install the recommended amount of R134A with 1/4 ounce of dye-oil. The cost of $145 is the industry average. However, the place you bought the refrigerant from should have been able to install it for you.

strong>Dear Doctor: I have a 1996 Ford Ranger V-6 with 500,000 miles on it. I change the oil every 3,000 miles and have only had to replace a pulley and a front-wheel bearing. Why can't they make vehicles like this? I still drive my truck. Walt Merritt

strong>Dear Walt: Automakers do a lot of research on what customers are looking for in the purchase of a vehicle. If vehicle sales are profitable, the vehicle stays. There is also the time when companies think it is time for a model change.

strong>Dear Doctor: My daughter had her battery changed by one of the national repair shops. When the car was returned the radio was "fried" and one speaker made a constant noise. Removing a fuse solved the noise problem. The facility told my daughter that changing a battery could not damage the radio. They also denied responsibility since the radio was aftermarket. Can changing a battery damage a radio? Ken

strong>Dear Ken: With the aftermarket radio a voltage spike could cause this problem. When it comes to battery replacement -- or even if the battery goes dead because of a short or drain -- there can be electronic complications. For example, I've seen engines run poorly and automatic transmissions not shift properly following a battery change. Anytime a battery is replaced on a late model 1996 and newer car, a battery backup has to be connected to the vehicle before the battery is disconnected (This also applies to starter and alternator replacements). The computer memory, high-tech radio and navigation system needs to be powered up or else they can lose memory and a code may need to be entered to get them to work again. The engine computer can lose its learned information and can take up to 100 miles to relearn the driver's habits.

strong>Dear Doctor: I'm interested in the new Ford Fiesta and Focus ST models. Do you know anything about these small ST cars? Roger

strong>Dear Roger: I had the opportunity to drive both the new Fiesta ST and Focus ST. They are available in six-speed manual transmissions only. The Focus ST looks fast just sitting, open the door and what a surprise with custom multi-adjustable Recaro front bucket seats. The clutch is easy to push down and as I pulled out there was a great exhaust note and sound of air being sucked into the turbocharger when under acceleration. The suspension is tight and very forgiving over broken pavement. The six-speed manual transmission is easy to shift and the gear ratio felt perfect. The Fiesta ST is for the younger folks or the young at heart. It's smaller than the Focus and gives more feedback to driver and occupants. There is no question that the EcoBoost (turbocharged) engines deliver power from these smaller engines unlike any before.