Find Your Credit Union
Saved Cars
0 n
Welcome Guest
RESOURCES > Shocking: Getting In and Out of Car

Shocking: Getting In and Out of Car

strong>Dear Doctor: I love my 2013 Subaru Crosstrek. My problem is that each time I get in and out of the car, I get a shock. Years ago, I remember seeing some cars with an aftermarket ground hanging from the undercarriage. I find it hard to believe that this would be necessary in a 2013 car. I tried putting clothes drier anti-static sheets inside the car, but that didn't help the situation. Is there a problem with my electrical system? Rosanna 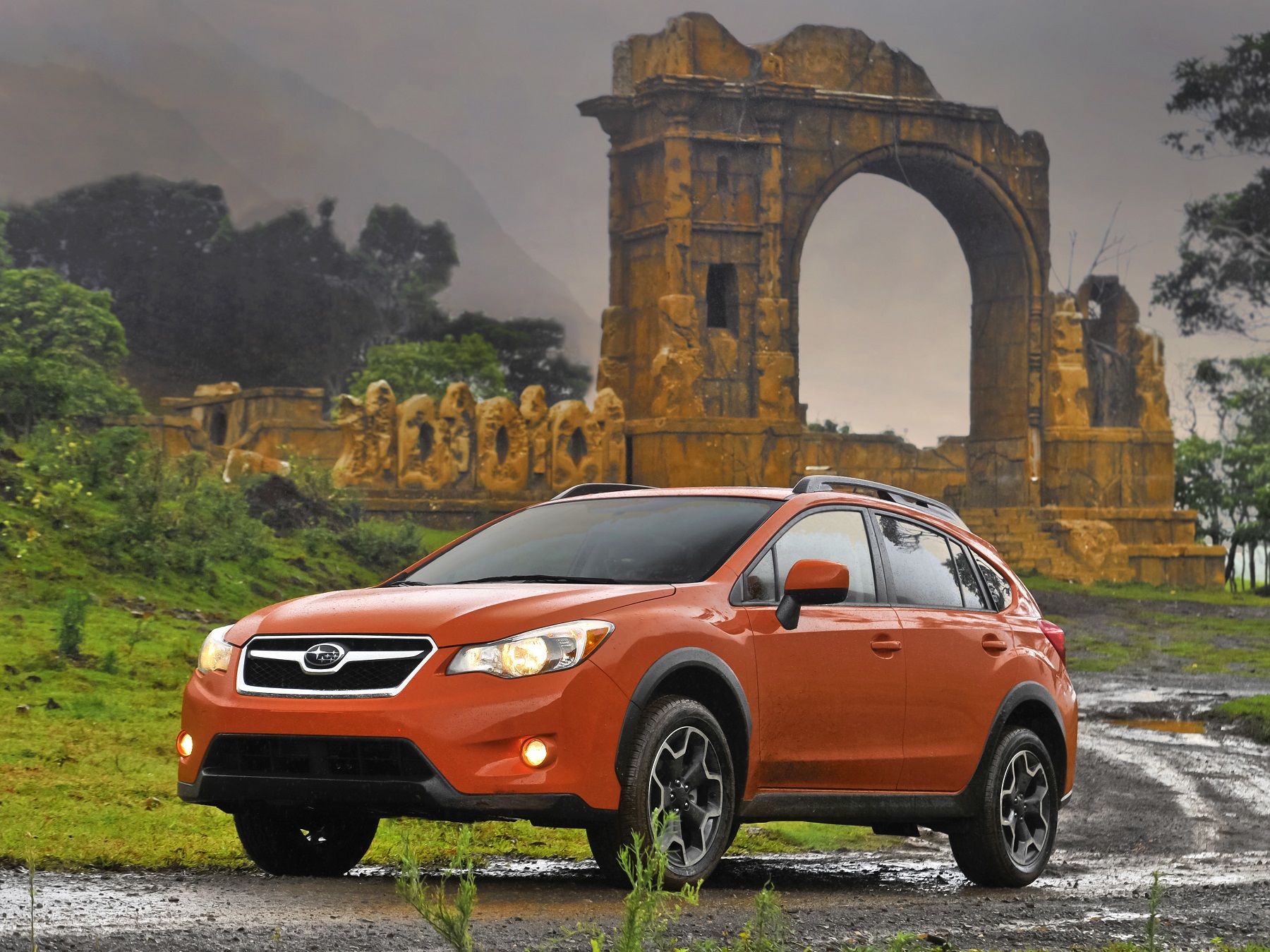 strong>Dear Rosanna: Static electrical shock when exiting a vehicle is usually found during low humidity conditions. I have used spray static cling in a lot of vehicles, as well as installed rubber ground straps available in large auto parts stores. I do not believe there is anything wrong with your car.

strong>Dear Doctor: I have a 2004 Toyota Avalon. When I switch on the wipers, only the low speed and high speed work. It's supposed to have an intermittent speed, but it doesn't work. Also, the right sideview mirror only works in one direction, so I cannot adjust it once the car is moving. How can these issues be corrected? Victor

strong>Dear Victor: The wiper system has a multi contact switch for intermittent operation and wiper speeds. There is also a module that sends the command to the wiper motor. It will need to be checked by the technician. The trouble shooting procedure can be found at either Alldata or Identifix for technicians. As for the mirror problem, check if power is getting to the mirror from the switch. Alldata has the complete wiring diagram to check the mirror circuit.

strong>Dear Doctor: My 2006 Audi A4 never heats up when I start in morning and let it run. It does not start warming up until I put it in gear. Once the car is going, it heats up quickly. After running car, when I stop and sit in the car for 10 minutes the heat stops. Same when using the AC in summer: does not cool until it's in gear. I'm told an auto start cannot be installed due to the security system. Would an auto start work if I first unlocked car and turned security off? Lynne

strong>Dear Lynne: Most imports, such as your Audi, if turbo- or supercharged generate a lot of heat when under load conditions. Coolant flows at a high rate, even at idle. Engines heat up faster when being driven vs. idling. If there was an extended time the engine did run too cold, then the computer would set a fault code. As for the aftermarket remote starter, some imports have extreme security systems that require expensive security bypass systems during the use of a remote starter.

strong>Dear Doctor: I have a 2003 Toyota Camry with only 30,000 miles (highway and local driving). It has been garaged and well maintained. I think Toyota calls for changing the belt at 60,000 miles, but should I change it sooner since the car is 11 years old? Kevin

strong>Dear Kevin: If the engine has a timing belt, then yes, it should be replaced because of the age of the car. You should also change all of the fluids such as coolant, transmission fluid, and remove as much brake fluid as you can with a turkey baste and discard it. Check the power steering fluid condition, using a separate turkey baste. It is also a good idea to replace the spark plugs and filters.

strong>Dear Doctor: I own a 1988 Acura Legend. The car has 69,000 miles, new tires and front end work has also been done. Recently, I started to hear a loud clapping noise almost like a flapping door when at speeds of 65 mph and above. My mechanic's answer is stay below 65. The car rides well otherwise. How can I figure out where this noise is coming from? Bob

strong>Dear Bob: I would have another technician road test the car with you. Next, it should go up on the lift to inspect all the plastic shields and inner wheel wells. Also take a look in the grille area for any plastic or rubber baffles. If the timing belt has never been changed it is overdue.

strong>Dear Doctor: I have a 1999 Acura TL sedan with 92,000 miles. It has developed an infrequent stalling problem when driving on the highway and sometimes stopping at a stop sign. On two occasions while driving on the highway it stalled for a few seconds and started up by itself. A few times I had to pull over and start it on the shoulder. The check engine light is not on. What should I do? Bob

strong>Dear Bob: The first thing I would do is check for any trouble fault codes pending. Next, with the scan tool and fuel pressure gauge connected, I would go on a road test to monitor the fuel pressure and scan for all information and when the engine stalls. Whatever the fault it will be found with proper diagnoses with a qualified technician.