strong>Dear Doctor: I leased a 2014 Nissan Altima for 36 months. After having the car for only three months, I accidentally broke the GPS screen. The service department at the dealership where I leased the car informs me that the replacement part costs $3,599, plus labor and tax. If you were to buy the same car without GPS, the difference would be $1,100. I was also been told that Bosch, the maker of the part, will not accept the damaged GPS for replacement. All systems -- radio, air conditioning, etc. -- work fine and can be accessed from other controls, but I have no GPS. Will Nissan Leasing charge me less than the $3,599 when I turn in the car at the end of the 36-month lease period? Do I have any other alternatives? Dan 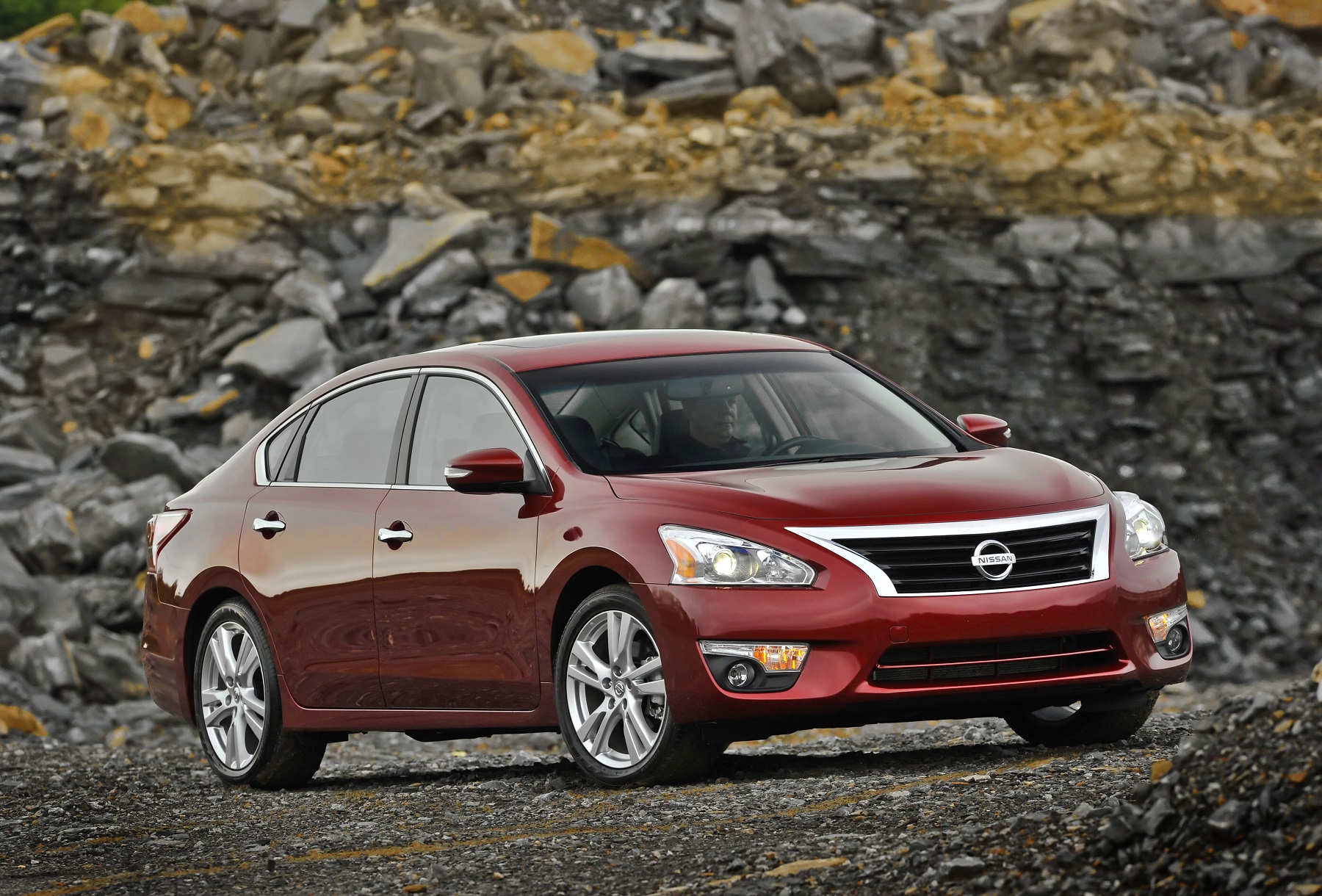 strong>Dear Dan: Electronic parts are very expensive to replace. You mentioned that the option cost was $1,100 and replacement cost of $3,599. The higher pricing is not unusual when it comes to replacement parts. There are companies that rebuild or sell on an exchange basis. I use a company in Taunton, Mass., called BBA Remanufacturing that may be able to replace the broken screen. Today's radio systems in most cars have to be programmed before they will work. If you bought a used Nav screen assembly, it may not operate in your car without being programmed.

strong>Dear Doctor: I have a 2008 Dodge Ram 1500 pickup with 5.7 liters. With 75,000 miles, it's my daily driver. I accelerated to pass a car and the "check engine" light came on. I checked and code P0308 came up, indicating a number-8 cylinder misfire. It almost happened again, except this time the check engine light just blinked and went right off. Is this the coil packs and when do I replace them? Anthony

strong>Dear Anthony: You should replace the spark plugs and the single coil. Also be sure to check the air filter.

strong>Dear Doctor: I have a minor problem with my 2002 Jaguar X-Type trunk switch. After I replaced the new battery, the trunk sometimes doesn't close properly. I have to press the trunk switch two or three times and then the warning red light will go away. Sometimes I do not have to do at all. Please give me advice to solve the problem. Pongsopon

strong>Dear Pongsopon: You need to take the car to a shop that can check the switch operation and trunk closing adjustment.

strong>Dear Doctor: My 2005 Nissan Maxima with 58,632 miles started making a low-noise, high-pitched whining when I accelerate, although I don't hear it when the car is in neutral. I thought it might be something with the transmission. I took the car to the dealer and rode along with the technician. As soon as he heard the noise, he said it was the timing chain. The service manager said this repair can wait until it gets worse and that the cost to fix it will be $1,600. Can the repair wait or will it cause more damage to the engine? Paul

strong>Dear Paul: Timing chain problems are common on V-6 Nissan engines and one of the main reasons is engine lubrication. Manufacturers use an extended oil change interval as a selling point and a lot of owners follow the dealer recommendation. I still recommend the 3-month/3,000 miles on regular oil and 6-month/6,000 miles on full synthetic. The timing chain guides and tensioner wear prematurely when they do not get proper, clean lubrication. The front of the engine has to come apart for the needed parts to be replaced, which is time-consuming and expensive. Get a second opinion before spending the $1,600 for repairs. You can also try more frequent oil changes and switching over to full-synthetic oil and see if these make a difference.

strong>Dear Doctor: I have a 2010 Ford F-150 5.4-liter engine. When pulling out from a red light or stop sign, I hear a clunking sound and can feel it at my feet on the driver's side and the sound also transfers to the rear of the truck. The Ford dealer checked it out and said there was a bulletin on it and that they would drop the driveshaft and put lithium grease on the shaft, however, the problem would still exist. What do you think? Glenn

strong>Dear Glenn: General Motors had the same issues a few years back and put special grease on the driveshaft yoke to allow it to slide in and out of the rear transmission housing without binding and banging. The clunking sound is usually caused from rear-end movement and the driveshaft not sliding in the transmission. That's why the special lubricant is needed. You may want to take the truck to an independent shop for a second opinion.