Camaro, Mustang, Challenger -- What Do I Want?

strong>Dear Doctor: I would like to purchase a used Chevy Camaro SS, preferably a 2012, as I believe that year is when Chevrolet improved the handling with some suspension changes. The cost of a new Camaro would put me over budget. I have always wanted a musclecar and even have rented the SS. I liked the car, the handling and the independent rear suspension over the solid axle, of say the Mustang. What do you think of the Camaro SS? Frank 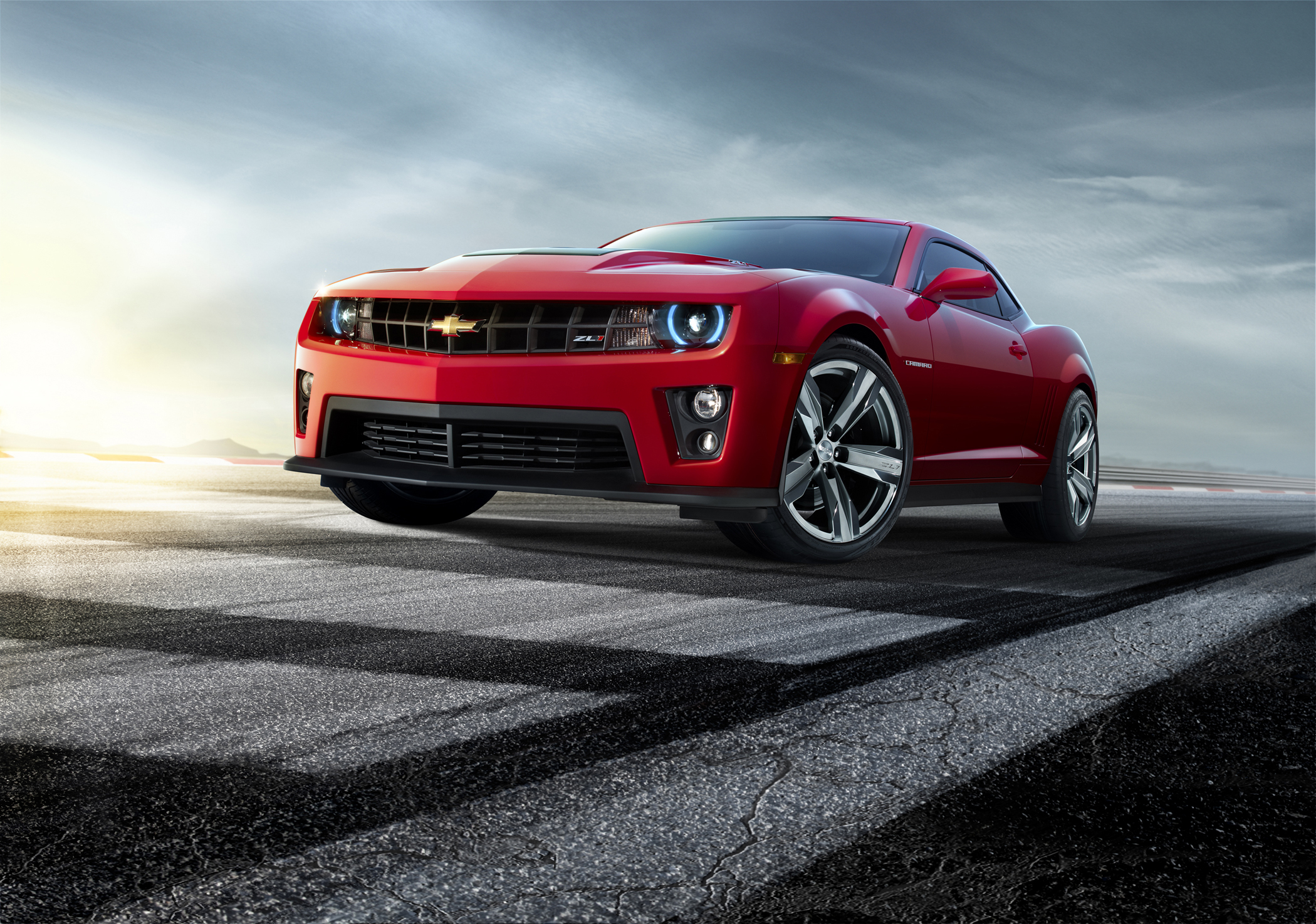 strong>Dear Frank: I like and own performance cars. There are three cars you must take a serious look at. The Ford Mustang 5.0 has a good heavy-duty solid-rear axle. The Dodge Challenger, which is the largest and best riding of my top three. The Chevy Camaro may be the fastest, but is it the best? It all depends on what you want from the car. Do not be turned off by a solid-rear axle that the older Mustangs have. I have owned one of each and they each have their own positives, as well as minor negatives. You did not mention automatic vs. manual transmission. I do like the automatic transmissions that can be shifted manually, plus there is no $1,000 clutch to replace.

strong>Dear Doctor: I own a 2013 Honda CR-V and drive locally. Sometimes when I first start it up I hear a grinding noise. It drives great and after that if I stop and start it up again it doesn't make the sound. Do you know what causes the noise? Delia

strong>Dear Delia: A vehicle parked outside overnight, especially in wet damp weather conditions, can have rust build up on the brake rotors that may cause a grinding noise for the first few miles, even without using the brakes in stop and go traffic. However, if the noise is heard at start up while in the transmission is in Park, then a check must be made on the belts, pulleys and a/c compressor clutch bearing.

strong>Dear Doctor: I've changed the batteries in the key fobs on both my 2004 Toyota and my 2010 Ram, but the key fobs work only intermittently. Is there a way to check the keyless entry system? Steve

strong>Dear Steve: The keyless entry and key fobs, as well as push-to-start, take automotive electronics to a new level. Every electronic system is controlled through a Body Control Module. When you beep the horn or turn on the headlights, you are sending a signal to the BCM and asking it to perform a function. The Body Control (computer) Module will hold any fault code that is stored. Without having a professional computer there is no way to see if the body computer is receiving a signal from the key fob. Note: the inexpensive generic trouble code reader will not read the body control computer or any other systems.

strong>Dear Doctor: Half a quart of transmission fluid (mercon5) was accidentally added to the automatic transmission of my 2007 Ford Focus. I drove to the station 3 miles away and drained the oil and filter. One quart of oil was poured through the engine not running and then new oil and a new filter were installed. Should I drain the oil and filter in 200 miles? Is there anything else I should do? Bob

strong>Dear Doctor: I'm glad winter is over, but I'd like to ask this: When stuck in heavy snow with a vehicle equipped with stability control and trying to move free from being stuck in snow, should the vehicle stability control be left engaged or turned off? Gary

strong>Dear Gary: This is a great question and the answer may surprise my readers. The traction control and safety systems make good for driving during inclement weather conditions when the car is underway. However, when a vehicle is stuck in the snow, the safety and traction control system will not allow the driver to power out of the situation of being stuck. My Chevrolet plow truck has traction control and ABS. During the winter of 2015 in my hometown region of Boston, the snow was deep and I always shut the traction control off when plowing snow. A few of my test-drive cars were front-wheel drive and I had to shut off the traction control to get into my own driveway.