strong>Dear Doctor: My son had to replace the front passenger door on his 2007 Chevrolet Malibu. The door was replaced with a 2006 Malibu door and now the backdoor power locks and power window switches are not working. Does the front door wiring harness have any affect on the backdoor window controls? Kerry 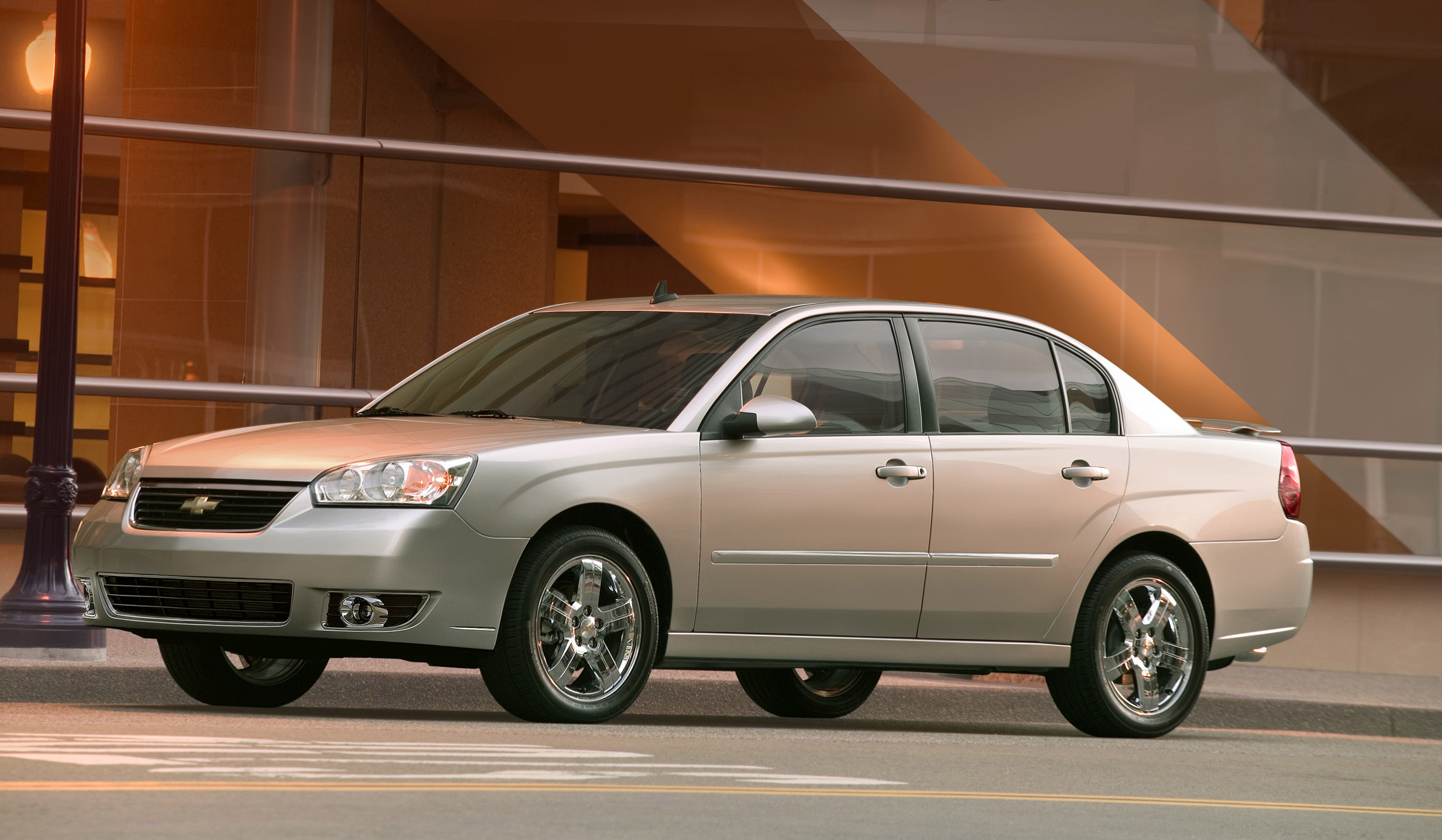 strong>Dear Kerry: If you still have the old master driver's door switch, then you can just reinstall it to the replacement door panel. If you purchased a new replacement window switch it would also need to be programmed. I do reprogramming every week and it costs both our shop and the consumer for the manufacturing company programming. There is no easy way to program a used or new component.

strong>Dear Doctor: An ignition switch recall was recently performed on my well-maintained 2002 Chevy Malibu at the dealership. It now sits in my driveway with the ignition locked-up. If not for a remote start which operates as it should, the windows would still be down for nasty weather. The chips in the keys were a part of the fix and a separate blank key cannot turn the switch. I'd hate to see this car dragged up a flatbed with the drivetrain locked up. Any suggestions? Francis

strong>Dear Francis: There have been many problems such as yours on ignition cylinder and switch replacements. I do find some new switch and cylinders are faulty and some installations are done incorrectly. Whatever the fault the tow truck, if a flat bed, will pull the car up on the lift with the use of a skid plate without causing any driveline problems.

strong>Dear Doctor: My 2004 Hyundai Santa Fe has an intermittent problem. When driving at highway speeds it loses power when accelerating. It doesn't stall, it only begins to slow down regardless of pressure on accelerator. Pulling off highway and putting the car into neutral and pushing down on accelerator does not change the situation. I limped back to my mechanic only to have him not be able to recreate the condition. He said there were no fault codes on the computer. He thinks it may be the air control monitor that he explains controls the amount of air the car gets when gas needs it to accelerate but isn't certain. Any thoughts? Jeanne

strong>Dear Jeanne: I suggest a check on the exhaust back pressure. A partly blocked exhaust will cause a loss in power without setting a fault code, as will a loss in fuel volume. An ignition breakdown would cause a cylinder misfire fault in most cases. Have the technician check for back pressure before replacing any parts.

strong>Dear Doctor: I own a 2014 Camaro with the automatic transmission with manual mode. When accelerating in manual mode and shifting to the next gear, the transmission changes gear when it wants, instead of when the paddle is pressed. This lack of response makes it feel like it's in automatic mode. Is there a way to tune the manual mode or is there a tuner for the V-6 Camaro that I could purchase to make this adjustment? Gary

strong>Dear Gary: There are many aftermarket programmers that offer not only shift improvements but also engine performance by reprogramming the computer. These small hand-held programmers cost around $300 to $400. I have used many of them and the custom reprogramming can be removed as easy as it is installed. The reprogramming will wake up the transmission shifting time and shift points.

strong>Dear Doctor: I have a 1963 Chevy Impala convertible with a 283 cu.-in. engine. There is a knocking sound that the mechanic can't locate. A suggestion was to pull the plug wires one at a time to see if it was isolated to a cylinder. He changed all the bearings. The knocking does not happen when the car is started or shut off so I do not believe it is the gas. The knocking starts when the engine is warm after 30 or 45 minutes when the engine is idling or in neutral or park. The engine has plenty of power on the open road where I have had it up to 60 or 70 mph with no problem. Bill

strong>Dear Bill: We have to find out if the knock sound is a tappet or lower end connecting rod bearing knock sound. The old 283, 307, and 327 V-8 engines were very tough and could sustain abuse and poor maintenance. You need to bring the car to a shop where the technician uses and stethoscope to isolate the source of the sound.