strong>Dear Doctor: My 2009 Cadillac CTS is equipped with a sunroof. The front right drain is partially clogged to the point where the water is ending up on the floor in front of the passenger seat. What is the best way to unclog the drain hose without detaching it? Doug 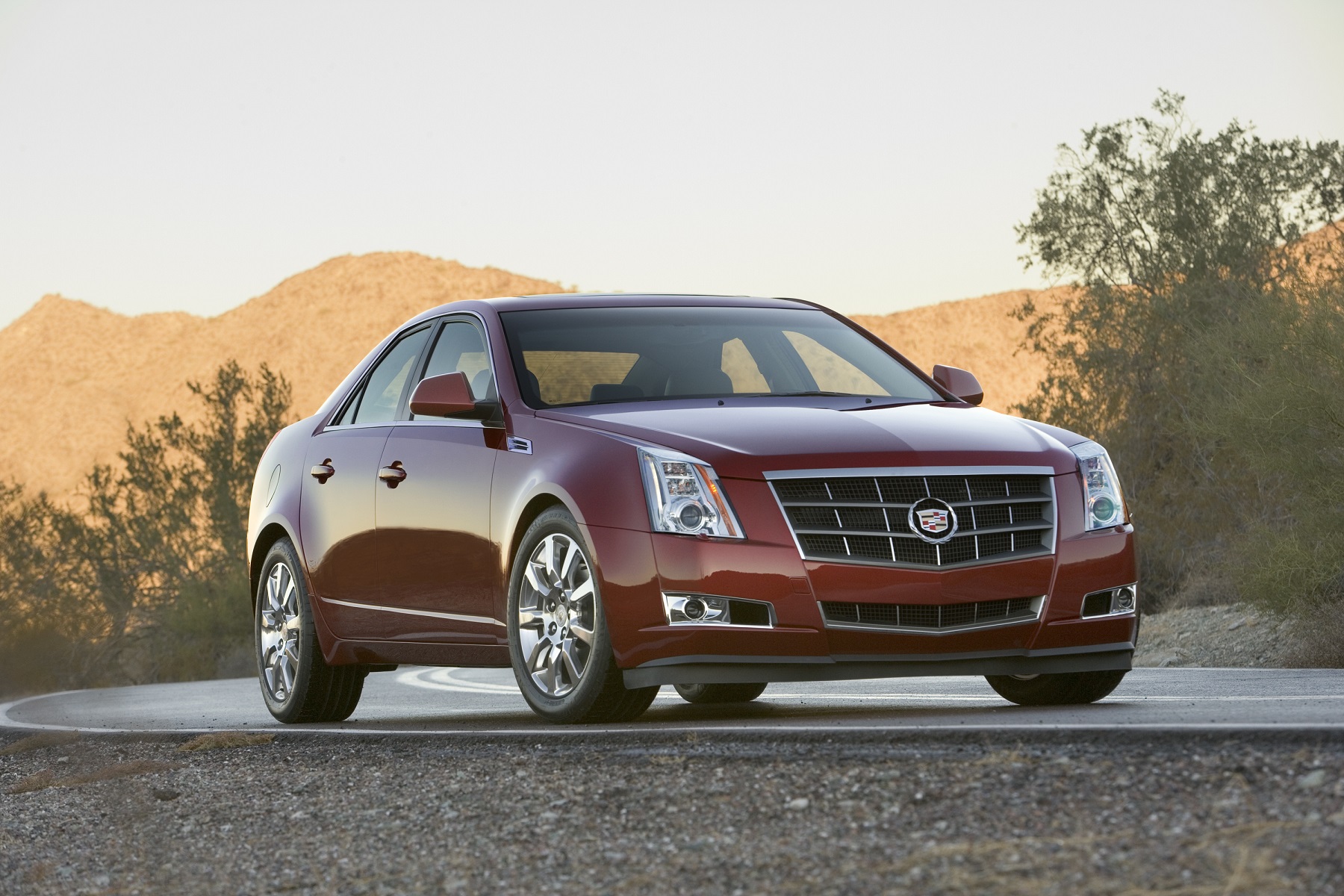 strong>Dear Doug: We see a lot of clogged sunroof and heater box drains. We first try to remove the blockage with low air pressure or a small plastic snake. After unclogging the blockage, use any household detergent as a cleaner and flush it out with water to help remove any small debris.

strong>Dear Doctor: I have a 1999 Ford Escort with a bad vibration. It's worse at idle sitting in traffic. All of the engine mounts have been replaced. I was told by the mechanic that it might have been a problem from Ford when the car was built. Do you agree? Peter

strong>Dear Peter: The most common cause of vibration on this car is the right front engine fender mount. I have resolved this problem by replacing any newly replaced aftermarket mounts with Ford-factory mounts, which fixes all of the problems with vibration. Make make sure there are no exhaust mounts making metal-to-metal contact.

strong>Dear Doctor: I have a 2010 Subaru Forester. One morning we were awakened to the sound of the vehicle's horn blaring non-stop -- not just a beep-beep, but a steady laying on the horn. We had to disconnect the battery to stop the sound. This has happened several times -- twice while driving, and again when the car was parked and sitting in the driveway. The dealership checked fuses, connections, the clock spring, re-centered the airbag in the steering column, but is unable to fix the issue. They suggested replacing the steering column airbag assembly at a cost of almost $1,000. Thoughts? Anne

strong>Dear Anne: The most common problem is the airbag module under the steering wheel. The dealer cost to repair is around $1,000. You could go to an independent shop, I prefer a AAA-approved shop for a second opinion. Most AAA-approved shops use both Identifix and Alldata for factory information and testing procedures. As for the horn blaring, all the technician has to do is unplug the horn under the hood and connect a test light to the horn wire to troubleshoot the problem. There is also a horn relay under the hood that could be disconnected to shut power going to the horn.

strong>Dear Doctor: I drive a 2006 Subaru Outback four-cylinder with the automatic transmission and 80,000 miles on it. When my speed is about 40 mph and I accelerate I feel and hear vibration. When I take my foot off the accelerator going into a curve the vibration becomes louder. It sounds like it's coming from the wheels -- like the tire is going flat, only it's not. My mechanic called it "viscous vibration" and advised me to have the transmission fixed. What is your opinion? Tom

strong>Dear Tom: It sounds like a front wheel bearing is failing and causing the vibrational sound. The noise will usually change when the steering wheel is moved either way at speeds over 30 mph. I've also seen rear wheel bearings go bad on these cars. The main concern for removal is the long bolt that goes through the lower control arm, which gets rusted and frozen in the control arm.

strong>Dear Doctor: I purchased a used 2003 BMW Z4 with 120,000 miles. It has the 2.5L straight six engine and a 5-speed manual transmission. The engine runs great and the body is in very good condition. However, there are issues with the instrument cluster. The parking brake light never worked and I get an intermittent "bulb trouble" light, even though I cannot locate any light bulb issues. The tachometer failed and it's now stuck at 4,000 rpm. I want to send out the dashboard cluster to be rebuilt. Can you provide a recommendation for a trustworthy shop? Steve

strong>Dear Steve: BMW vehicles do have dash cluster problems. The good news is the dash clusters are easy to pull out. There is a company located in Richmond Va., called Southern Electronics 1-800-572-2880. They should be able to repair the dash at a reasonable price.