Why Did My Car Have Multiple Computer Failures?

strong>Dear Doctor: My husband and I drove our 2018 Volkswagen Passat on vacation from Texas to Montana. We had an issue with the trunk; it would not open via the "kick" trunk release press latch, nor did the interior release button work. Also, the windshield wiper fluid would not dispense; the fuel door would not open and only the driver's side door would unlock. After waiting about 30 minutes, all of the issues resolved and we continued driving, but the next day we experienced all of these same issues again, and then repeatedly during our vacation. After returning home, I have not had a single issue. The Volkswagen dealer looked, but could not diagnose the issue due to the car performing as designed when in their possession. Could it be caused by altitude, cold weather, a computer glitch, or something else? Chesna 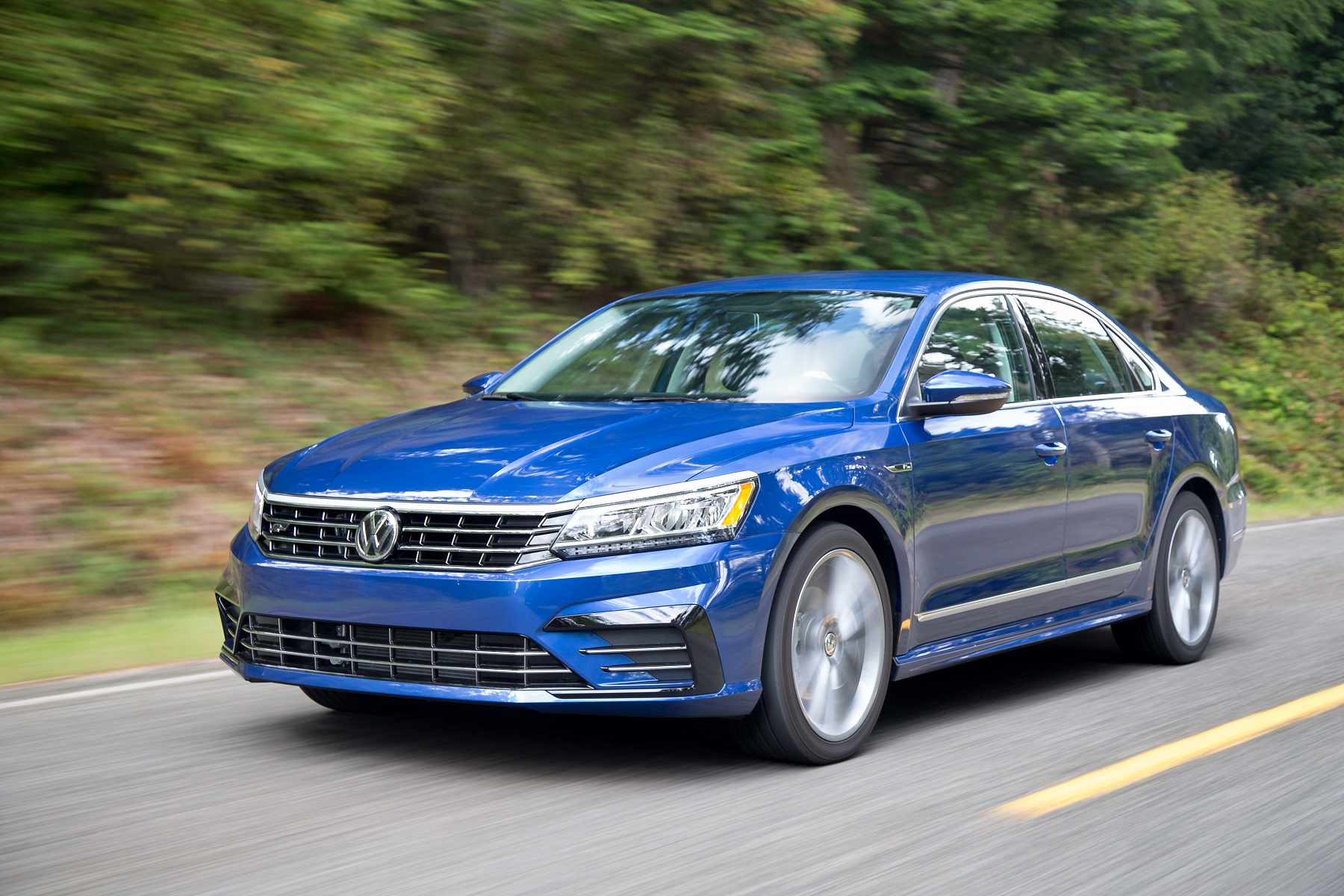 strong>Dear Chesna: Your vehicle had more than one electrical issue. The technician should look at the wiring diagram and see if these electrical components are on the same circuit or fuse. Sometimes it's a little like your smartphone or computer -- shutting down the system and rebooting solves the problem. It's common to have any of the 20-plus computers and modules intermittently lock-up, and turning the system off for 60 seconds can reset the computer or module and correct the fault.

strong>Dear Doctor: My 2008 Cadillac Escalade with 95,000 miles has had all its maintenance and repairs completed by my local dealer. Some time ago the Escalade developed a click sound when turning the key or using the remote start feature, and the engine would not start. Turning the key back to the original starting position and then turning the key again would start the engine. With the remote starter failure, I had to go back to using the standard key. This is now happening more frequently, so the dealer installed a new starter, but the issue has happened twice again since then. Do you have any suggestions? Elaine

strong>Dear Elaine: I would start with a battery load test, followed by checking the battery cable end connections, especially the ground at the engine block and chassis. Actual voltage needs to be checked at the (S) terminal at the starter motor while cranking the engine. In older vehicles, whenever you turned the key to the start position, power went from the ignition switch through either the neutral safety switch or clutch pedal safety switch then to the starter motor. In today's vehicles, power goes from the ignition switch through the transmission range selector, or clutch safety switch, and then a control module and or the starter relay.

strong>Dear Doctor: I hope you can help me determine the cause of an issue with my 2010 Buick LaCrosse with the six-cylinder engine. For the past few weeks, when the car sits in a hot parking lot for a couple of hours with outdoor temperatures of 95-plus degrees, as I start it and put it in reverse I hear a knock that sounds like it's coming from the roof of the vehicle. It never occurs after the car has been in my garage, no matter how high the temperature. Can you help? Jim

strong>Dear Jim: Metal does expand when hot. Vehicles do get hot in the sun and the darker the color the hotter they get. Vehicles with sunroofs also collect a lot of heat when sitting in the sun. Under the headliner in all vehicles is metal bracing that will not get as hot as the exterior metal. I have seen metal flex and cause sounds as you describe.

strong>Dear Doctor: I have a 2014 Toyota Highlander with 36,000 miles that I use for local driving. At what point do I replace the battery? Do I wait until I have a problem with it, or should it be replaced at a specific age? Frank

strong>Dear Frank: Batteries should be checked after being in service for two years, and then every year after. I'm seeing battery life three to four years on average, and some batteries do last longer while others die earlier. Today's vehicles have high-output alternators and engines that start with the turn of the key. In my opinion you should replace the battery now. This will also give the alternator a break to not work so hard.

strong>Dear Doctor: I have a 2018 Chevrolet C7 Corvette with cylinder deactivation automatic fuel management system. But someone told me this is harmful to the motor. Do you have any thoughts on this issue? Randy