Why is Dealer Diagnostic Taking So Long?

strong>Dear Doctor: The ABS and the brake lights on my 2010 Honda Element came on and the vehicle has been at the dealership for over a week. Multiple checks have been done to figure out what is going on and so far they haven't been able to fix it. Can you suggest other options? Matthew 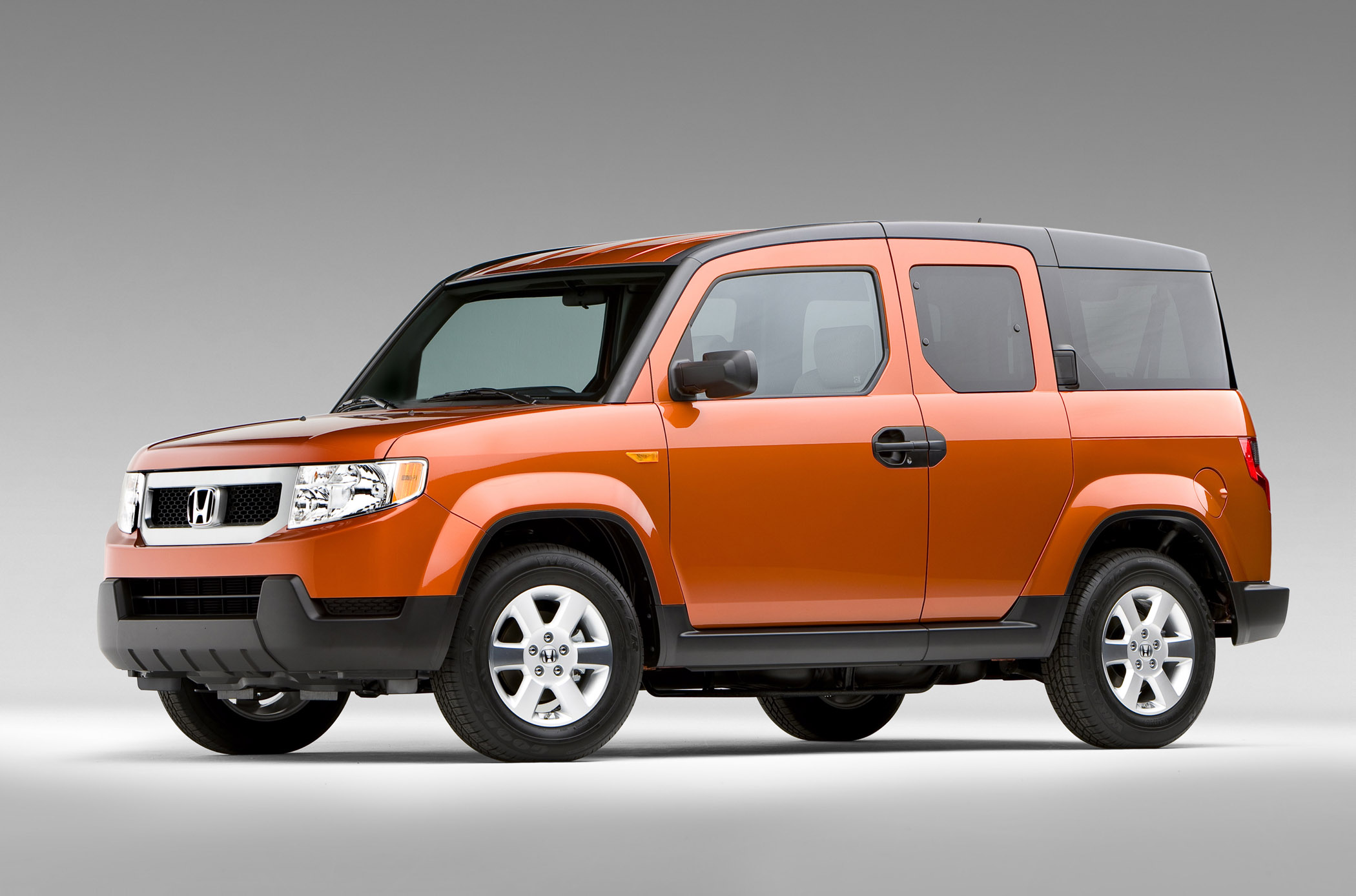 strong>Dear Matthew: Honda has had multiple service bulletins on the brake system -- and it may take the dealership time to properly diagnose why the lights are on. The system will require the use of a factory scan tool for fault codes, diagnostic chart, wiring diagram and digital volt meter. The fault can be anything from a bad master cylinder float, to a faulty ABS sensor or wire, to a faulty VSA unit, or anything else in the system.

strong>Dear Doctor: Three years ago I bought a 2008 Toyota Highlander Hybrid with 53,000 miles on it. It's a great car that now has 106,000 miles on it. At some point the hybrid battery will need replacing. My mechanic says I'll need to take it elsewhere when the time comes for hybrid battery replacement and he can't give me an estimated mileage when that will occur. When will this happen and what is the estimated cost of a battery replacement? Linda

strong>Dear Linda: Toyota has one of the best hybrid systems to date. I have seen hybrid battery life last 10 years-plus. Life expectancy of the hybrid battery depends on the outside temperatures and your type of driving. The vehicle's diagnostics alerts the driver when the hybrid battery is in need of replacement. The cost of battery replacement will range $3,500 to $4,500, depending on who replaces it. Many independent shops do not have the diagnostic tools or education on the system. I have replaced a few hybrid batteries and have purchased the batteries from the dealer.

strong>Dear Doctor: I have a 2013 Volkswagen Beetle with the turbocharged engine and I'm having problems starting it. When I depress the clutch and press the ignition button it keeps trying to start but will not turn over. When I give it some gas it will struggle and eventually turn on. The EPC light comes on, and occasionally so does the check engine light, too. After driving is underway the EPC light goes out -- and sometimes the check engine light will go off. The morning I took my car to the mechanic, the check engine light went off. The mechanic tried to recreate the starting issue and used the diagnostic computer. He did not have a problem starting it and the computer didn't show any codes. The car has less than 30,000 miles and I drive mostly short trips. Do you have any ideas what causes this? Eileen

strong>Dear Doctor: The trunk lid on my 2004 Toyota Camry doesn't open with the use of the remote key. I have changed the batteries without success on the trunk, however, the remote does lock/unlock the doors. I hear the usual tone when the remote is used but nothing happens. What should I do? Martin

strong>Dear Martin: The first step is to check the power and ground at the trunk's actual electric release when the remote is pushed on. I have replaced many electric latch motors, and I've also found bad ground wire connections and broken wires at the trunk to the body hinge.

strong>Dear Doctor: You recently answered a reader's question about overriding the stop/start feature on his 2016 Chevy Malibu. I own a 2014 Malibu and tried that override sequence, but my vehicle's automatic gearshift has no separate low gear. It has an "M" and then I use the shifter's (+) or (-) to shift from M1 to M2 and back again. Playing with that, I did not notice any override of the automatic stop/start and no L6 showing on the dash. How can I override the start/stop in my 2014 Malibu? Frank

strong>Dear Frank: Unfortunately, I do not know of a way to install a separate on/off switch to deactivate or override your 2014 vehicle's automatic start/stop. On some brands the computer is reprogrammed via an aftermarket hand-held programmer, and on other vehicles the system override can be done via placing the shift lever in low gear, turning on the a/c or defroster, or even setting the parking brake on.