Why is Honda Recalling My Turbo Engine?

strong>Dear Doctor: I received a recall notice for my 2018 Honda CR-V. Apparently, there have been complaints about the oil mixing in with the gasoline in these turbocharged vehicles. The recall consisted of performing a software update and changing the oil. The owner's manual calls for 87 octane or higher gasoline for the turbo engine; however, someone who drives a turbocharged Volkswagen told me not to use 87 octane, but rather to use 93 octane or higher. Will using premium gas damage the CR-V turbo engine? What is your opinion on using premium fuel? Norman 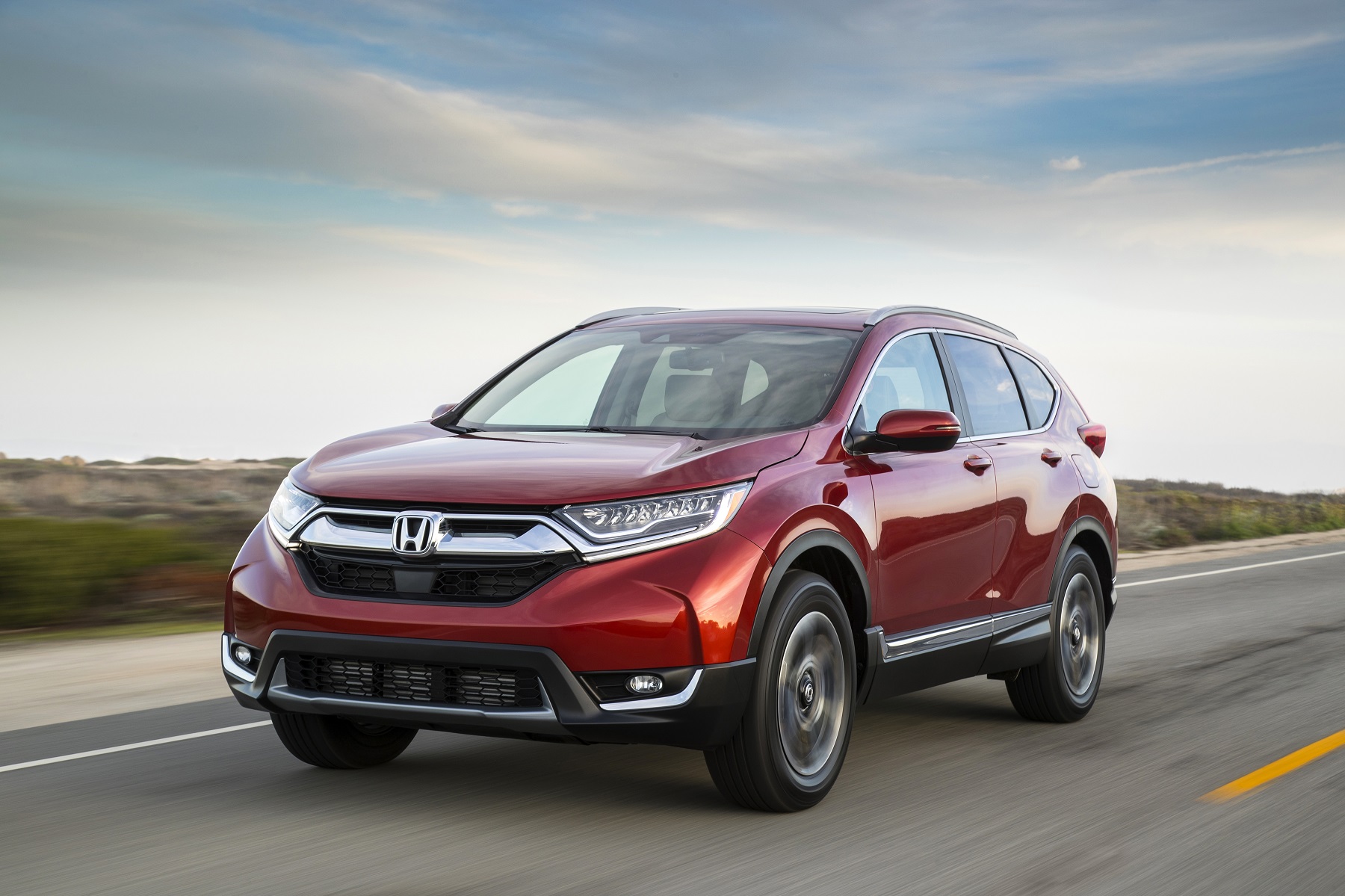 strong>Dear Norman: On the use of premium unleaded gasoline in a turbocharged -- or supercharged engine -- yes, I'm all for it. The 92 octane or higher burns hotter, cleaner, and slower than the 87 octane. The reason for the Honda recall is because too much fuel is being sprayed by the injectors and unburned fuel sliding by the piston rings and into the oil crankcase. A rich mixture of gas in the oil dilutes the oil. The contaminated oil cannot provide the correct lubrication to the internal moving components. The second problem is the overfilled diluted oil can cause engine stalling from a rich engine condition. Next, the catalytic converter is working extra hard to keep the exhaust gases clean. Honda is working on a software update that should solve the extra fuel delivery. Honda should also extend the engine and catalytic converter warranty, in my opinion. Any new vehicles that are sold after the recall will have the software update before delivery.

strong>Dear Doctor: I'm an avid reader of your advice column and would like your opinion on a recent recall on my 2017 Honda CR-V with the 1.5-liter turbo engine. I've been reading of owners complaining of a gas odor and the oil reading on their dipstick at over the fill line. Many are saying that gas is mixing in the oil and could cause engine issues. I don't smell gas but I am concerned. Honda's recall notice on my vehicle states that they will update the software with A/C control unit replacement. I did buy a Honda extended warranty with no deductible. Should I be worried about this turbo engine issue? Should I trade this car in? Donna

strong>Dear Donna: I would not be worried at all, but please bring your concerns to the attention of your service advisor during your scheduled recall service appointment. Just as a previous the reader wrote in on the turbo issue, the problem does involve too much fuel being sprayed into the cylinders and the excess is dripping into the oil crankcase.

strong>Dear Doctor: I had an issue with my 2010 Nissan Murano flashing a "service engine soon" light related to the gasoline cap. I tried several times to tighten the gas cap to no avail and considered buying a new one. I read an article claiming that today's gasoline is affecting the plastic fuel lines in some cars. I reasoned that if the plastic is being affected, then why not the gasket in the fuel cap, too? So, grasping the entire fuel cap (not just its handle) I tightened it and the service light went away. That was several months ago and ever since then when I fuel up I tighten the cap the same way. Have you had an experience with this? Angelo

strong>Dear Angelo: It's best to get a scan test performed whenever a service engine or check engine light comes on. You mentioned the service light went out after tightening the gas cap: your vehicle is eight-plus years old, and gas cap seals do wear out over time. I suggest replacing the gas cap with a Nissan-brand gas cap. You can check code identification and other possible solutions on Alldata.com. You can also visit most Auto Zone stores to get your vehicle's computer scanned at no cost.

strong>Dear Doctor: I own a 2008 Ford Escape Hybrid with 180,000 miles. It's having a starting problem. I try several times turning the key and it's becoming harder to get it to catch. I know the Escape Hybrid doesn't have a traditional starter. What should I do? John

strong>Dear John: Your Escape Hybrid is more than 10 years old, and most independent repair shops will likely not get involved with issues related to theses starters or batteries. Special testing equipment and expert understanding of the system is required, so I highly recommend you take the vehicle to a Ford dealer.

strong>Dear Doctor: I'm interested in test-driving the once-popular Volkswagen Jetta. Do you have an opinion on it? Carol

strong>Dear Carol: VW has gone through problems over the last couple of years with "diesel-gate" but I think it has forced them into being a better company. The 2019 Jetta is an example of the direction VW is going. My Jetta test model was powered by a small turbocharged 1.4-liter four-cylinder paired with an eight-speed automatic with multiple modes, including a sport mode. I like the shiftable automatic transmission, especially in traffic. Steering hob controls, shift paddles, or changing via the shifter make gear changing easy on today's cars. Especially good are the automatic LED lights, which very clearly light up the road ahead.