How to Manage Cold Engine

strong>Dear Doctor: I have a 2019 Dodge Challenger with the 5.7-liter and eight-speed automatic transmission with under 800 miles. On colder mornings after driving a mile or so, the rpm needle often surges back and forth between 1,200 to 1,500 rpm while cruising at 30 mph in fifth gear and 40 mph in sixth. After a few miles when the engine temperature is up to normal, the needle stops fluctuating. What's going on? Daniel 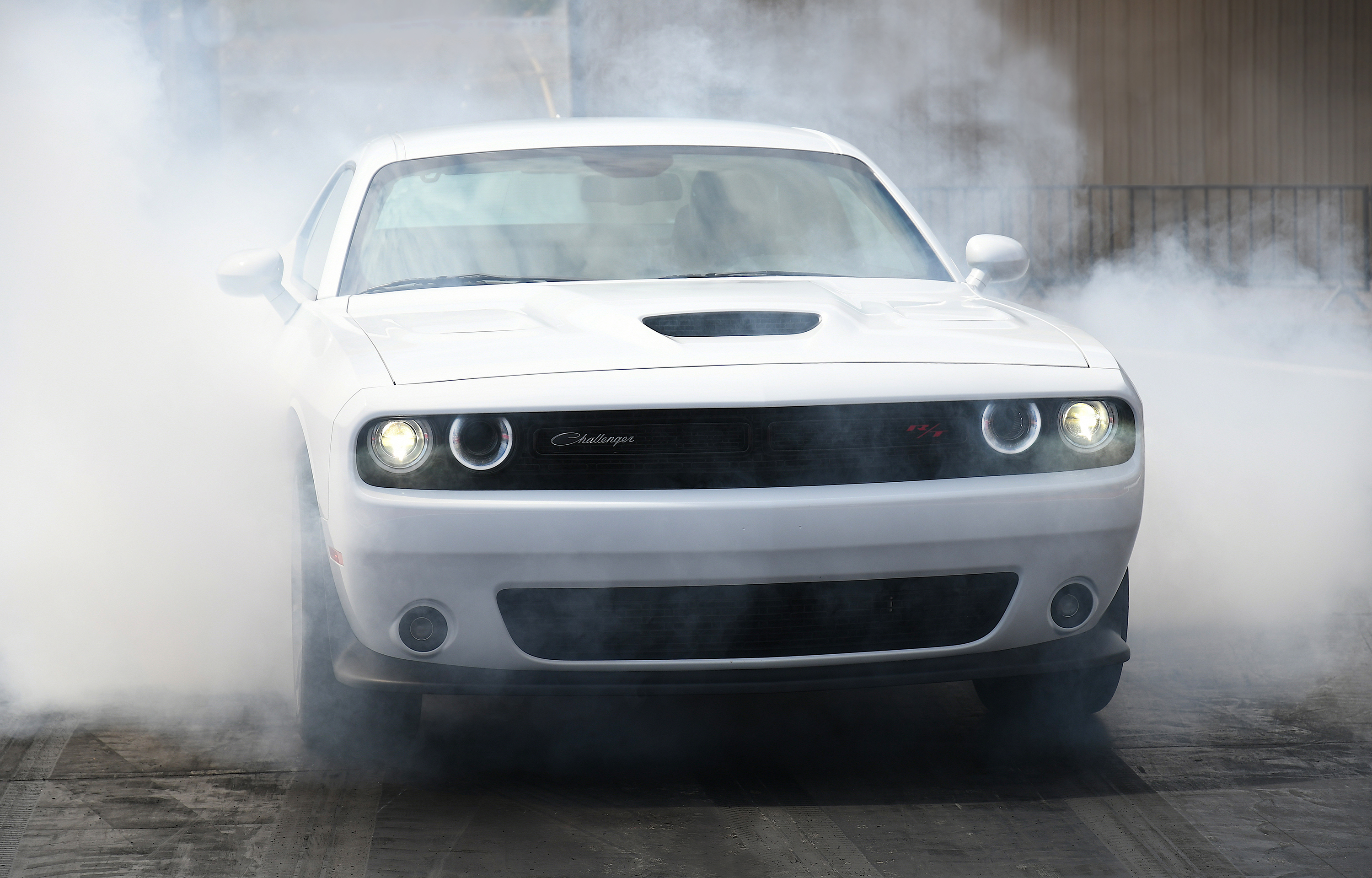 strong>Dear Daniel: The vehicle's computer is in control of the shifting. I suggest you manually shift the car when cold at 30 to 40 mph, and not shift out of fourth gear until the engine is warm or the vehicle speed reaches 50 mph. This will prevent the transmission from hunting up and down. This problem will likely be addressed by Dodge in future computer updates.

strong>Dear Doctor: I own a 2008 Nissan Altima. It's a great car but, unfortunately, its dashboard began disintegrating in the extreme Houston heat when the vehicle was about four years old. The reflection onto the windshield from the shiny, sticky mess blocks my vision and is a serious safely hazard. Nissan will not fix these problems because the car is out of warranty. A class action suit was certified in Florida only, and those owners were able to get it replaced for $250, as the repair costs about $2,000. A similar suit in Texas was dismissed. I was wondering if you know of a way to repair the problem, or cover it safely for a reasonable price. Mary

strong>Dear Mary: You might have some success using a dash pad cover that fits onto the dash, otherwise, unfortunately, I know of no way to repair what sounds like an extremely damaged dashboard.

strong>Dear Doctor: My husband and I own a 2004 Chevy TrailBlazer that we love. But it now needs an engine repair that's going to cost more than the vehicle's worth. We'll be shopping for a smaller SUV. We heard the Buicks are very dependable. We have always had General Motors vehicles but are open to others. What's your advice? Sue and George

strong>Dear Sue and George: You may also want to check out the Jeep brand, along with test-driving multiple vehicles before you make up your mind. And, if you purchase a used vehicle, make sure you get it mechanically inspected by a qualified technician before you pay for the vehicle.

strong>Dear Doctor: I own a 1997 Buick Regal GS (supercharged). The instrumentation LED lights dimmed and have finally failed at 107,000 miles. When I checked years ago, Buick wanted over $700 to replace the LEDs; now they say they are not available. I wouldn't trust myself to pull it out and re-install the LED clips. Could you suggest a better way? Toby

strong>Dear Toby: We see bad dash clusters frequently on General Motors and Ford vehicles. I send my customer's GM dash clusters and radios to United Radio in New York, but you can ask your local GM dealership where they send their dash clusters for repair. To properly remove and reinstall your dash cluster, simply go to Alldata.com for the instructions.

strong>Dear Doctor: What is the Ford EcoSport? Have you test-drive it? Angie

strong>Dear Angie: It's a small crossover utility vehicle. I drove the all-wheel drive EcoSport powered by a 2.0-liter four-cylinder engine that produces 166 horsepower via a six-speed automatic. EcoSport is also offered in a FWD version powered by a 1.0-liter turbocharged three-cylinder rated at 123 horsepower. My tester's power was less than I like and there was some engine noise under moderate acceleration. However, the AWD traction was excellent during a recent snowstorm. The smaller size makes it easy to drive and park in tight spaces. Ford has made the EcoSport very affordable with a starting price of $19,995.