strong>Dear Doctor: My wife has a 2017 Toyota Highlander that she loves, except for a loud ticking noise from the engine compartment when in gear. The car has 12,000 miles. The noise has been there since day one. On one visit to the dealer, two tech reps from Toyota listened and said "it is a characteristic of the model," but to us it sounds like a cement mixer. That's not normal! As a former service manager I can honestly say I have never heard a car that didn't have a serious engine problem make noise like this. Do you know anything about this? James 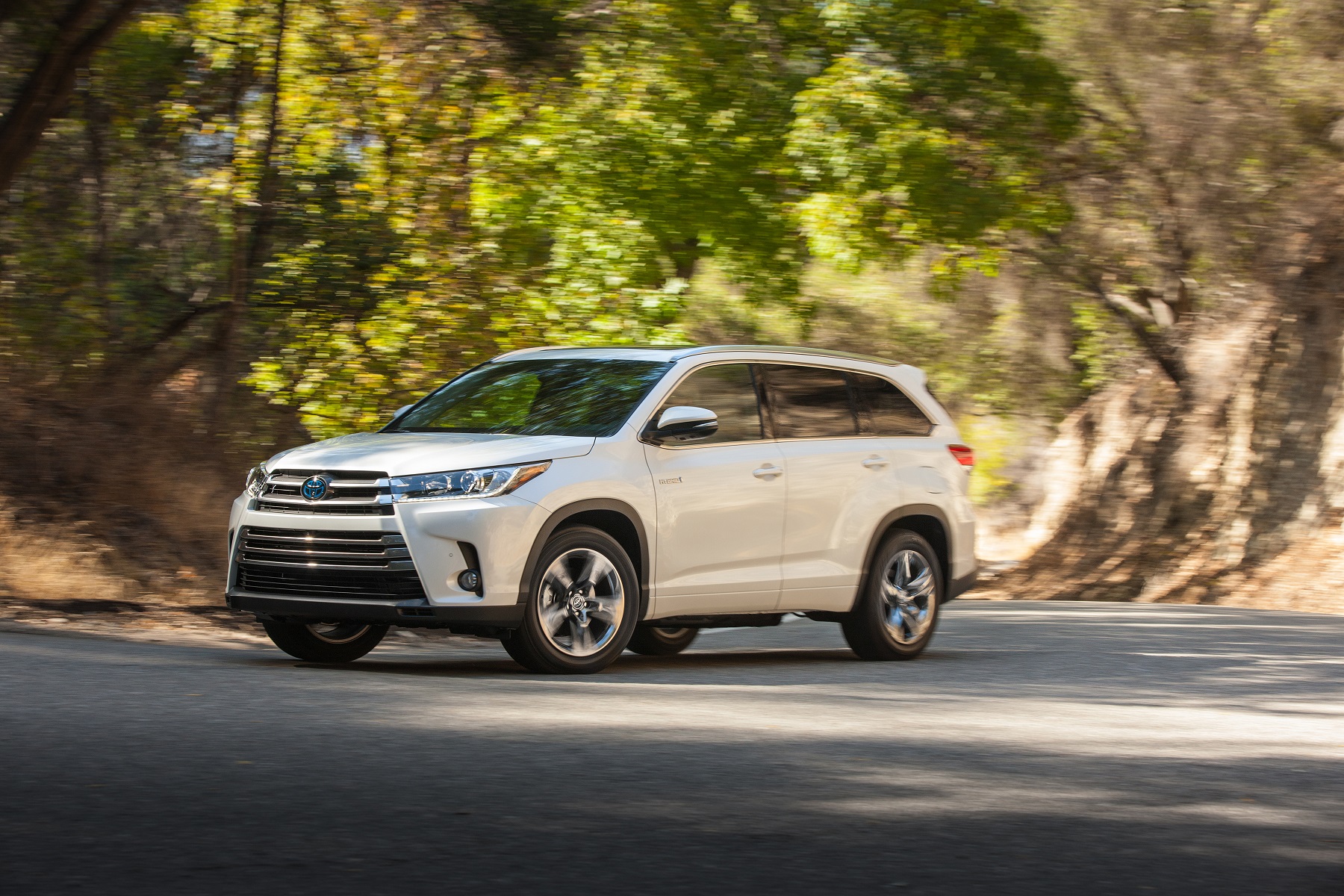 strong>Dear James: My wife has had five Toyota Camrys, both four- and six-cylinders. The four-cylinder makes a small amount of normal-sounding engine noise. The V-6 is very quiet. All engines have a small amount of ticking from the fuel injectors, which is also normal. Take the Highlander to the local shop and let an independent technician have a listen.

strong>Dear Doctor: We recently had a 65,000-mile service done on our 2013 Audi Q5 that's equipped with the four-cylinder turbo engine. It was later determined our turbocharged Q5 has an oil consumption problem. The service advisor called our extended warranty company for approval to repair the pistons and rings, but we were denied because the warranty company doesn't consider oil consumption a reason for this repair, so they advisor said she will call Audi for some financial assistance, as they quoted the repair at $7,000. Is it worth the expense to make this repair? Bill

strong>Dear Bill: Your Audi is not the only vehicle with oil consumption problems. It seems that more-expensive four-cylinder turbo engines are also having oil consumption issues. Indeed, at this point, I would speak with a representative from Audi for financial support or a $10,000 voucher toward a trade-in. There is no way I would spend any money for an engine rebuild. You can also switch to high-mileage engine oil, as this should cut down on the oil consumption.

strong>Dear Doctor: A close friend of mine has a 2011 Audi A5 cabriolet with the four-cylinder 2.0T engine. From the time the vehicle was purchased, it has had an oil consumption issue. As I recall, Audi became aware of this issue and offered owners to "top off" their oil for free anytime low oil occurred between scheduled oil changes. What is causing this oil usage problem? Where is the oil going, if there is no smoke being emitted that would traditionally indicate oil burning? Howie

strong>Dear Howie: The cause of your oil consumption can be caused by many things, including a worn turbocharger, worn valve guides, and piston rings getting clogged with carbon and actually not sealing against the cylinder walls. Seldom will you see any smoke out the tailpipe and in some cases it will not demonstrate a noticeable loss of power. The oil consumption will not set any check engine light either. I would not suggest spending any money in repairs, but I would just check the level frequently and add oil as needed. High-mileage oil has made a difference for my customers.

strong>Dear Doctor: I have a 2003 Chevrolet Silverado with 28,000 miles. The instrument cluster failed and the dealer's technician replaced it with a new one. However, during the process, the odometer was reset to 0 miles. The tech tried to reprogram it to the actual 28,000 miles, but was unsuccessful. Is there a solution for this reset? Mark

strong>Dear Mark: I remove many dash clusters and send them out for repair. The dealer should be able to send out the new cluster and have the mileage set. This is not a big deal. The cluster comes out in less than 30 minutes. The outside service charge is around $100 for mileage correction or repair. Turnaround time is 24 hours once the dash cluster is received at the repair center.

strong>Dear Doctor: The main computer board in my 1998 Jaguar XJS has stopped functioning properly. The repair company says it must be replaced. Do you know where I can find such a computer? It is very hard to find. Joe

strong>Dear Joe: Did you check with all the computer rebuilder shops online? I use a company called AutoECM (800-900-0194). They may be able to assist. Check online at Car-Part.com. The next step is to consult with any Jaguar club websites. You may also want to contact the Jaguar dealer for their input. One of the problems with the Jaguar is the dealer may be the only place with the factory scan tool to set up and or program a replacement computer.