strong>Dear Doctor: I have a 2014 Ford F-150 with the EcoBoost engine. The dealership cannot tell me why my gas mileage is at 9 mpg. It was 24 mpg when I purchased it. Can you help me out? Gerald 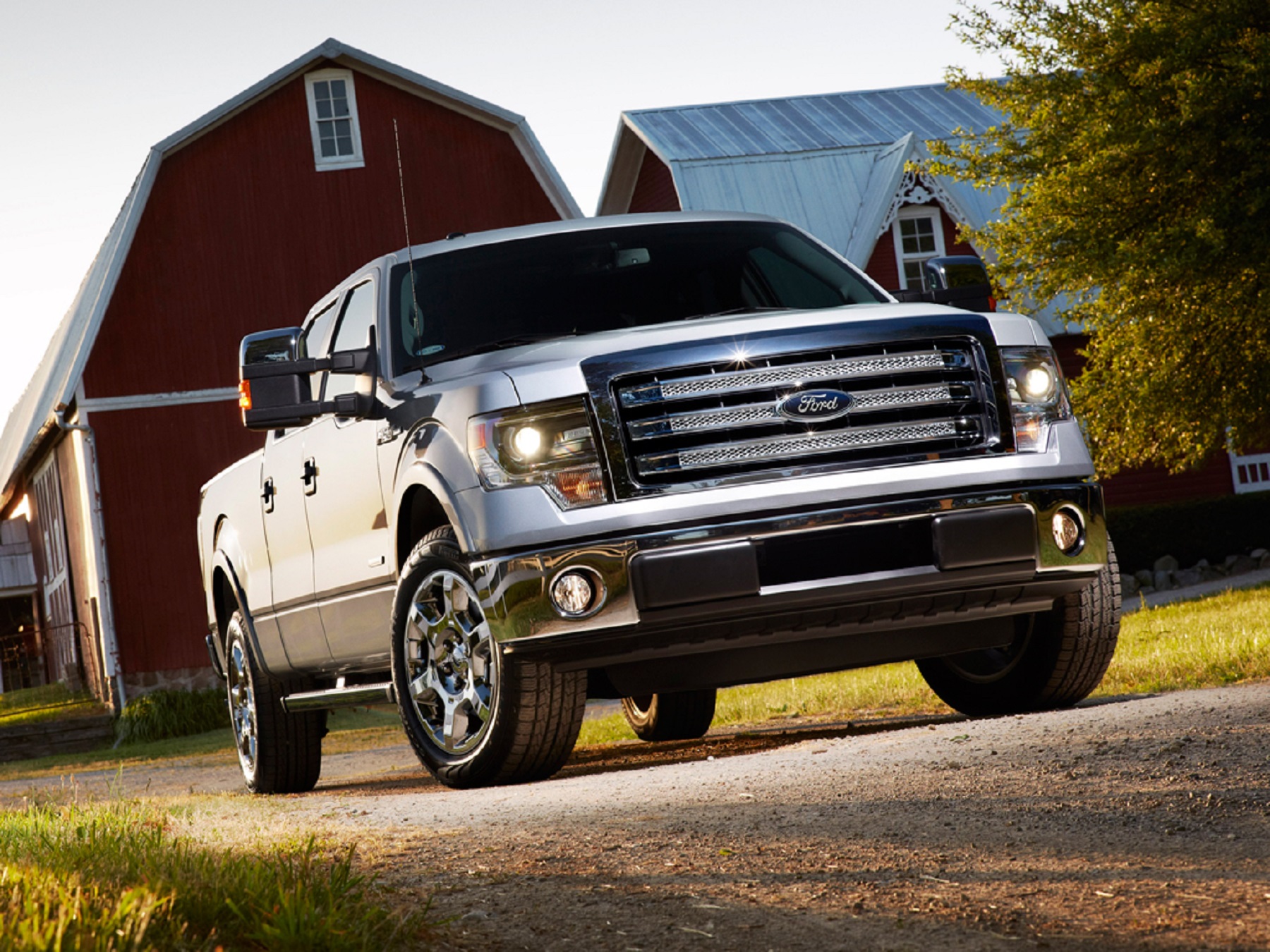 strong>Dear Gerald: This poor mileage requires that a technician perform a few simple tests: First, verify the 9 mpg reading is accurate. Next, conduct a full-engine performance test. This will include a vehicle-specific full engine scan test that records all data. The issue can be something as simple as a weak thermostat not allowing the engine to reach operating temperature, a lazy oxygen sensor, high fuel pressure, blockage in the air intake or dirty air filter, or the transmission not shifting into overdrive. A change from the stock tires, or incorrect tire pressure could also affect fuel economy. The live data on the road test will tell the technician exactly what the fuel management system is doing. This will take a qualified ASE technician with an L1 certification.

strong>Dear Doctor: My 2004 Ford F-150 truck has 130,000 miles. It seems like each time I put gas in it I have to add another quart of oil. It does not leak, smoke, or burn oil and my mechanic says it is not the EGR valve. I'm at a loss as to what is causing the problem. Can you help? Vic

strong>Dear Vic: The engine has some type of internal wear that is causing the consumption. Carbon fouled piston rings, worn valve seals and/or guides could be the issue, or it could even be a simple problem like a blocked PCV system. The EGR system is not a consideration for oil consumption. Adding an engine cleaner can sometimes help clean and free up frozen piston rings. As long as the rest of the truck is in good condition I would try the simple steps and/or switch to high-mileage oil to cut down on oil consumption, and keep your eye on the oil level.

strong>Dear Doctor: I have a 2014 Hyundai Genesis R-Spec and had my factory-equipped Continental tires replaced with Kumho Crugen tires (same size, but different speed rating). Ever since the tires were replaced, I have experienced steering wheel shake when going over road bumps. I later learned the shop that mounted these tires didn't balance the tires on their rims. I went to another shop to have them balanced, but I still experience steering wheel shake. I then had a front-end alignment performed, as well as having the front suspension checked for worn struts. What should I do next? Scott

strong>Dear Scott: I always try to replace the factory tires with a tire of the same quality. I also suggest non-aggressive tread patterns, unless the vehicle is used in heavy snow conditions. If your tread pattern is close to the originals, then I would start with a 3-pound pressure drop and see if the same shake exists.

strong>Dear Doctor: I have a 2014 Chevy Camaro SS with 42,000 miles and a 6.2-liter engine. I replaced the battery some time back. About two weeks after that, it was due for a state inspection. It is failing the EVAP, and the O2 sensors are indicate not ready. There are no codes, and the check engine light is not on. One mechanic said it is not getting warm enough and suggested I change the thermostat. The exhaust has been modified (it has headers and may have been chipped). Any suggestions so it can pass state inspection? Glenn

strong>Dear Glenn: Any time a battery is replaced at a repair shop the technician will plug in a battery backup into the ALDL plug under the dash, which is the same plug that is used in the state emission test. If someone changes the battery without using a backup supply and the car needs a state inspection, then it can take 50 miles or more of driving to set the computer monitors. The vehicle needs to be driven a certain number of drive cycles to help set the monitors to pass state inspection: First, the gas gauge should be half full to allow the EVAP system needed time to run. To start the drive cycle, the engine must be cold. Start the engine, let idle for five minutes, and drive locally for 20 minutes. Next get on the highway and drive no faster than 65 mph then to 55 mph for a few minutes and then back to 65 mph. Stop at a rest area and place in neutral and let the engine idle for five minutes and repeat the cycle. In colder weather with temperatures below 40 degrees it can take a month to set all the computer monitors.