How to Jump-Start: Use a Battery Jump Box

strong>Dear Doctor: I was asked to jump-start a friend's dead/weak battery from my 2015 Subaru Outback, but I said no, fearing it would damage my own battery. But later I read the owners manual and it indicated it would be okay to do so. What are your thoughts on jump-starting a battery from my own vehicle's battery? Jon 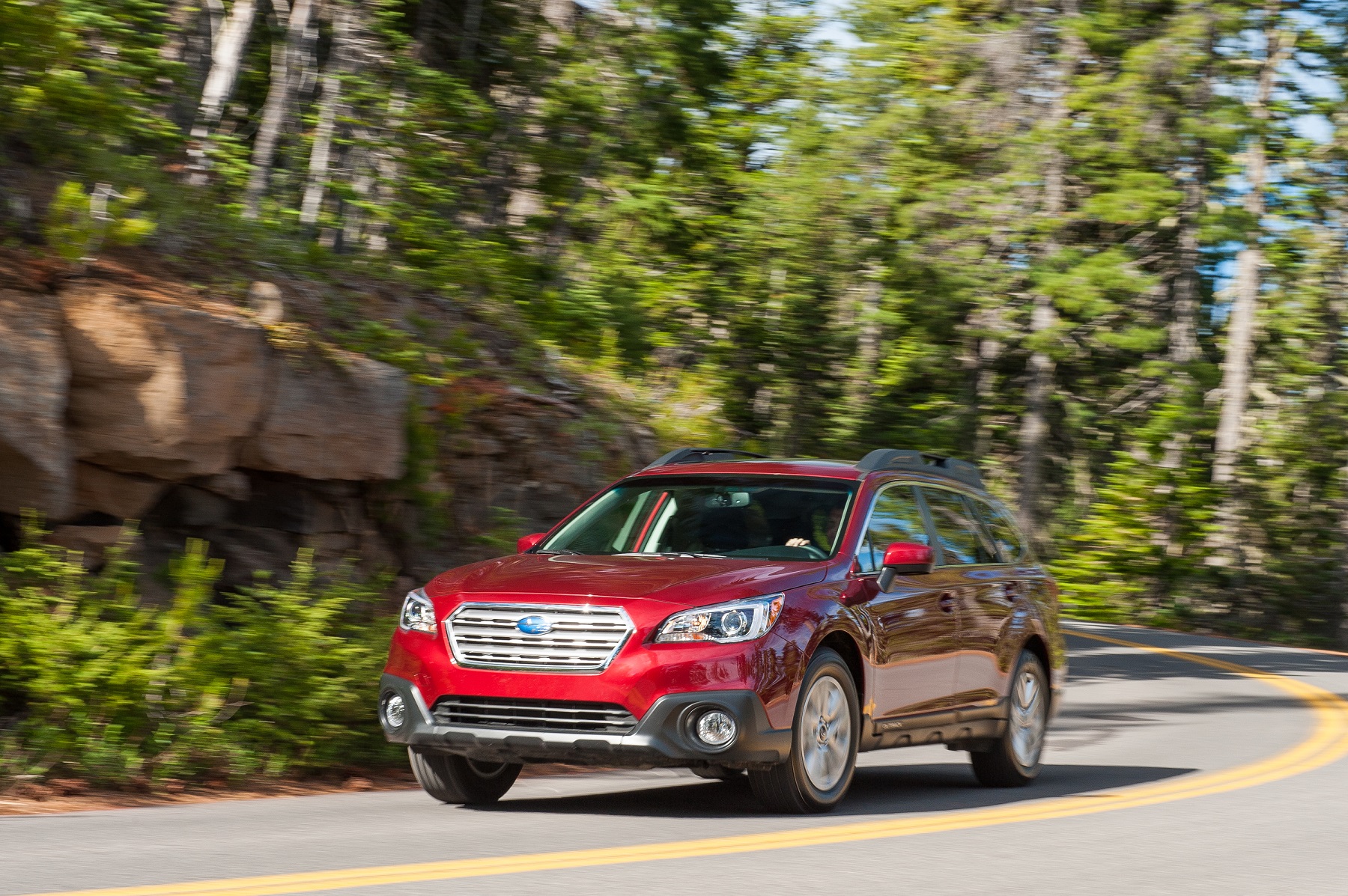 strong>Dear Jon: I do not advise car owners to help jump-start vehicles because it can result in damage to their own vehicles. One problem is crossing the cables; the other is not allowing the good-running car to charge up the dead battery long enough -- possibly causing a voltage spike in either car that may harm the computer. For these reasons I recommend the use of a battery jump box, or to have a professional roadside assistance person do the job.

strong>Dear Doctor: I'm experiencing hesitation with my 2000 Chevy Blazer with the 4.3 Vortec V-6 engine. I performed a tune-up consisting of changing the spark plugs, wires, PVC, ignition distributor cap, and rotor. Now when I'm stopped in traffic and start to accelerate, the engine bucks a bit before launching off like a rocket, especially in the beginning when it is cold. What should I do next? Jim

strong>Dear Jim: The acceleration surge may be caused by the throttle cable, throttle position sensor, or dirty throttle body causing lower-than-normal idle speed. You need to get a technician to look at the live data and compare it to General Motors factory specifications.

strong>Dear Doctor: I have a 2010 Buick LaCrosse that is not driven regularly. I want to get a complete drain and flush on the transmission. What would be your advice? Mike

strong>Dear Mike: Transmissions on today's vehicles are controlled by the electronics and the computer. Most manufacturers suggest a transmission fluid change at 90,000-100,000 mile intervals, but with a decade of age on your vehicle, I say your Buick's transmission is ready. At my shop I use only the recommended OEM factory transmission filter and fluid.

strong>Dear Doctor: When disengaging the cruise control on my 2001 Buick Century after long drives at speeds of 65 mph, the engine keeps revving, even with my foot off the gas pedal. Braking is difficult, too. To stop the revving, I pull over and shut it off. When I restart the car, everything is normal. What is happening? David

strong>Dear David: A couple of things may be causing the idle to stay higher than the normal-idle speed. Have a technician check the throttle cable, gas pedal, and linkage for any binding or rust build-up. Check for carbon build-up on the throttle body plate. Also check for a slow idle speed control motor and a lazy throttle position sensor.

strong>Dear Doctor: I purchased a 2002 Nissan Sentra and got the impression that the transmission was slipping between first and second gears. It also revved up at about 1,500 rpm. It did not set a check engine light. My mechanic suggested changing the throttle body sensor, which I did and now the engine no longer revs and the transmission works fine. Do you think there was a dead spot in the system that gave wrong information to the engine computer? Jack

h2>Dear Jack: A few things can cause high idle speed