The 2009 Land Rover LR2 combines the advantages of a premium sedan, along with the attributes and capability of a serious SUV. 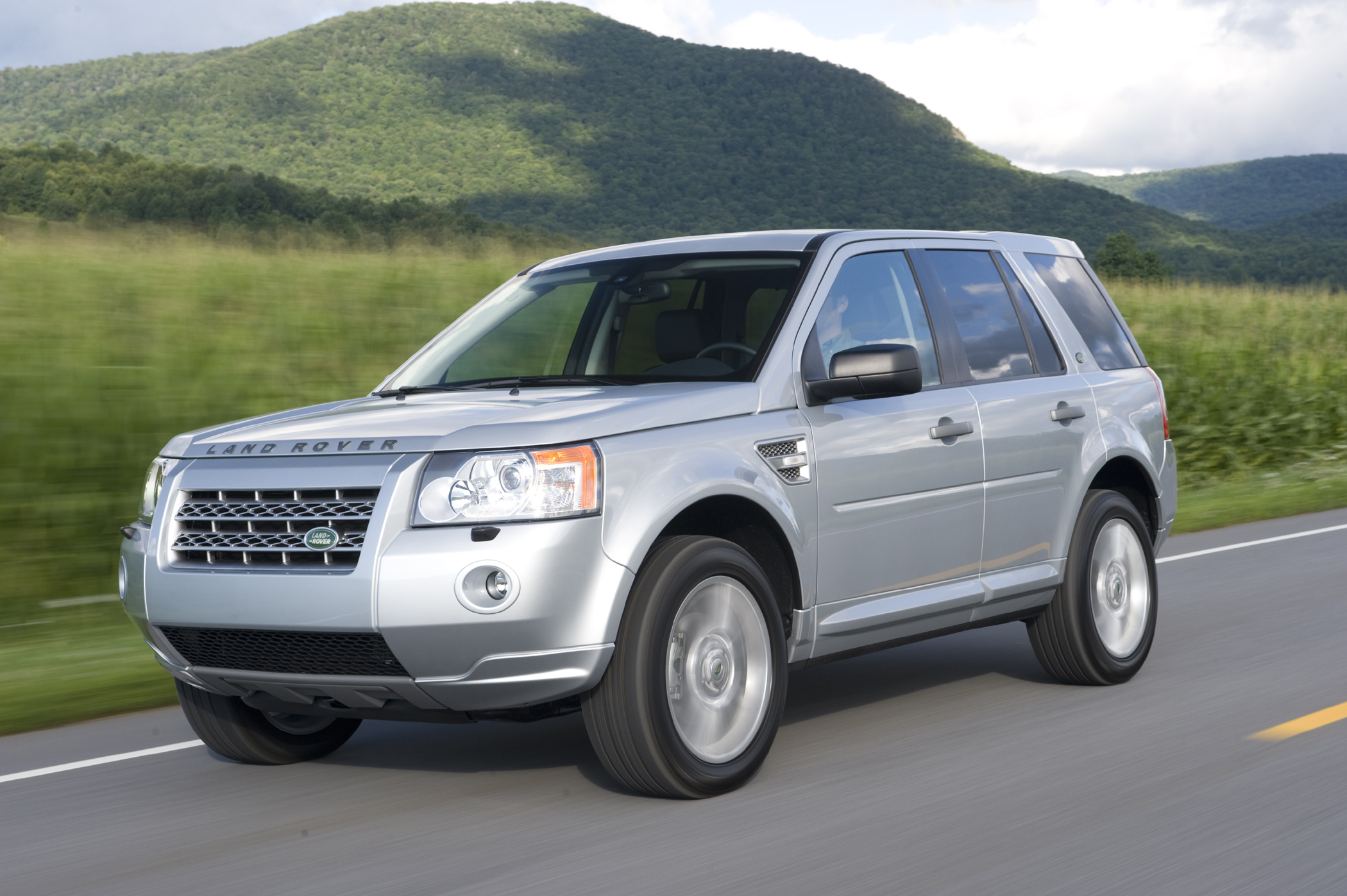 It is driven by a 3.2-liter inline six-cylinder engine, delivering both impressive performance and economy. The inline motor makes 230 horsepower and delivers 234 lb.-ft. of torque, mating to a six-speed automatic transmission with Land Rover's CommandShift that provides manual sequential gear changes when desired, along with a driver-selectable sport mode for a more spirited on-road performance.

The LR2 HSE starts off at $36,150, which includes a $775 destination and delivery charge. My test 2009 LR2 HSE's exterior was finished in Baltic Blue metallic with a Black leather interior featuring charcoal and aluminum accents, as well as polished wood trim features.

I was able to experience driving this year's LR2 HSE mini-safari wagon in heavy commute traffic, on open freeways, over gravel roads, through streams and mud holes, over rocks and logs. But perhaps best and the most fun of all was ripping up and down monstrous sand dunes in California's Pismo Beach recreational area-- drifting every which way with sand flying, all with nary a problem or care in the world. 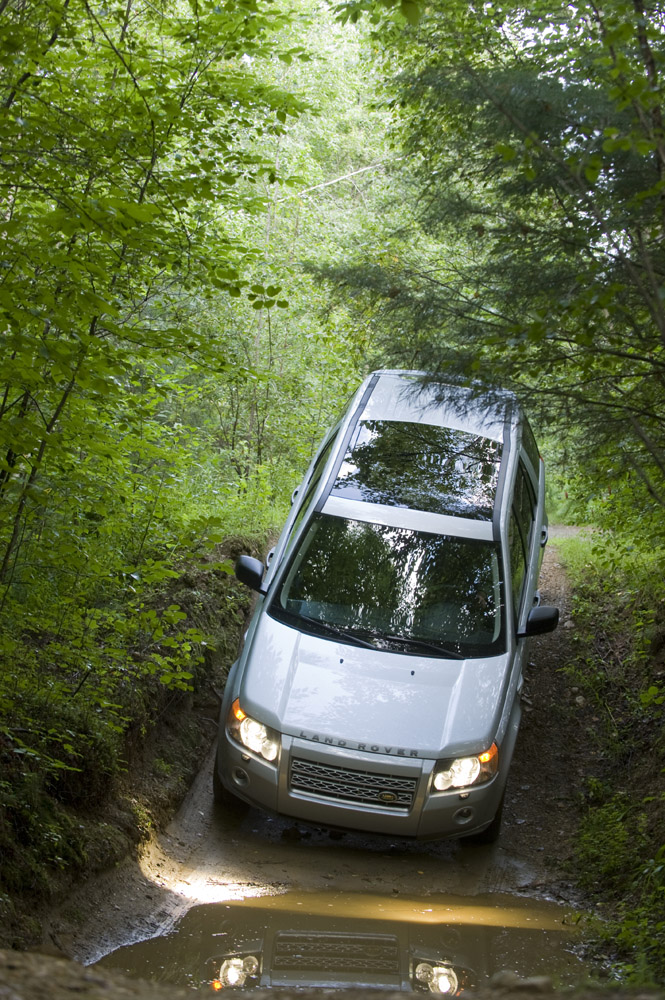 The Terrain Response is a most handy tool when combined with the permanent four-wheel drive system when you want, or need to go where there are no roads.

For campers, there's an available tent that encloses the rear hatch. Other optional accessories are ready and available to equip the LR2 to suit your personal tastes and requirements. Bottom-line, the Land Rover LR2 is an adventure module of the first order in a manageable size for both urban and suburban safaris. The LR2 offers smart looks blended with rugged capability and durability.

Significant improvements for the 2009 model year include: a more aggressive mesh grille; painted front and rear bumper, side sill enhancements, dual exhaust tips and several additions to the color palette for both inside and outside. Lenses covering side turn-signal repeater lamps are now clear instead of amber colored, and a darker matte-gray finish surrounds the lighting elements in the tail lamps.

Next is a Lighting Package with Bi-Xenon headlights, adaptive front lighting system, approach and puddle lights, and memory driver seat and mirrors