The 5 Series has clearly advanced to the level of sophistication and refinement previously held by earlier model 7 Series -- perhaps even well beyond -- when considering the enhanced technological equipment, as well as efficiency and performance characteristics. 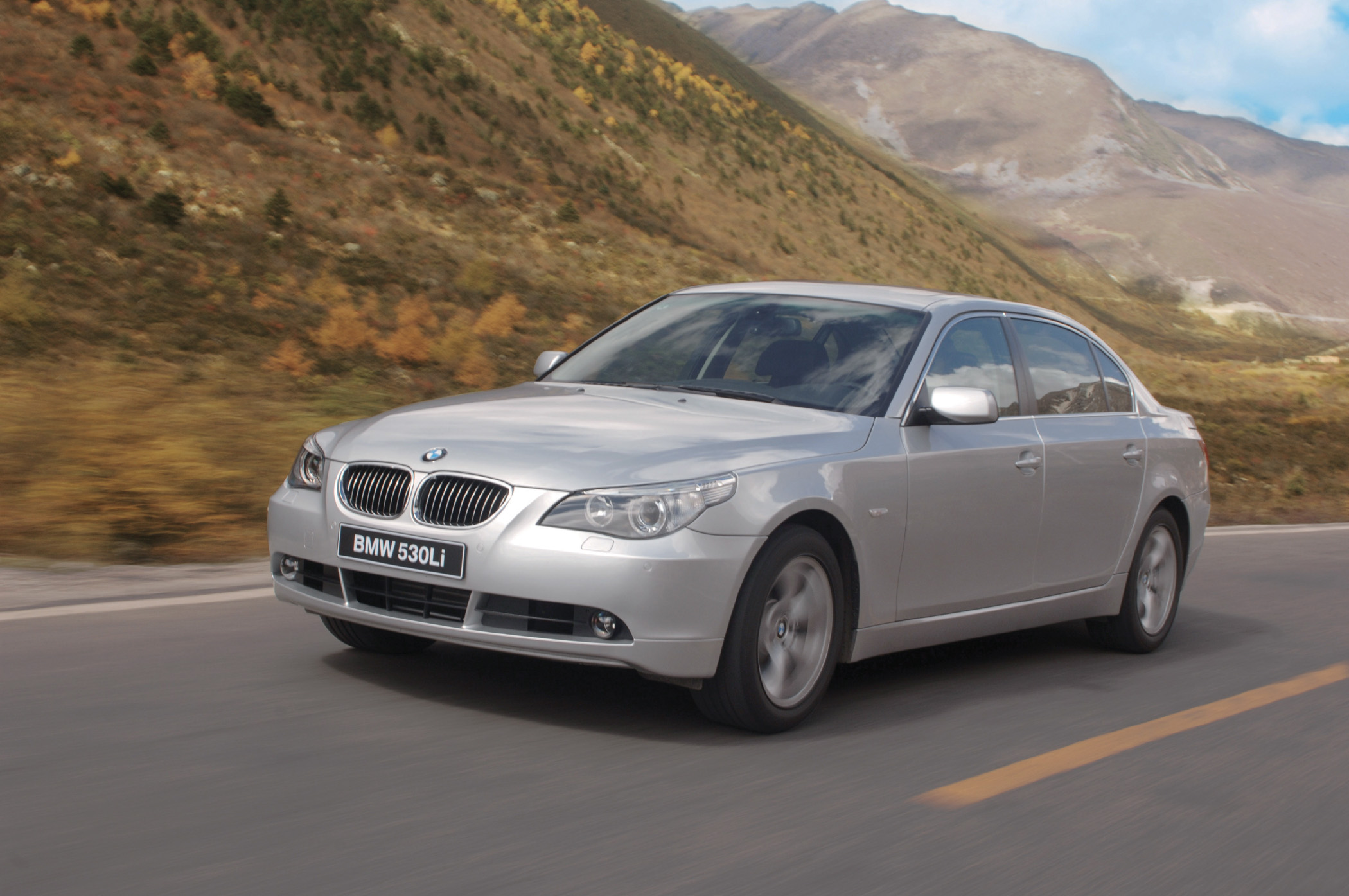 My review 5 Series was the BMW 535i xDrive. The exterior was sprayed Platinum Gray metallic, while the interior was done in Gray Dakota leather. The base price was set at $53,400. 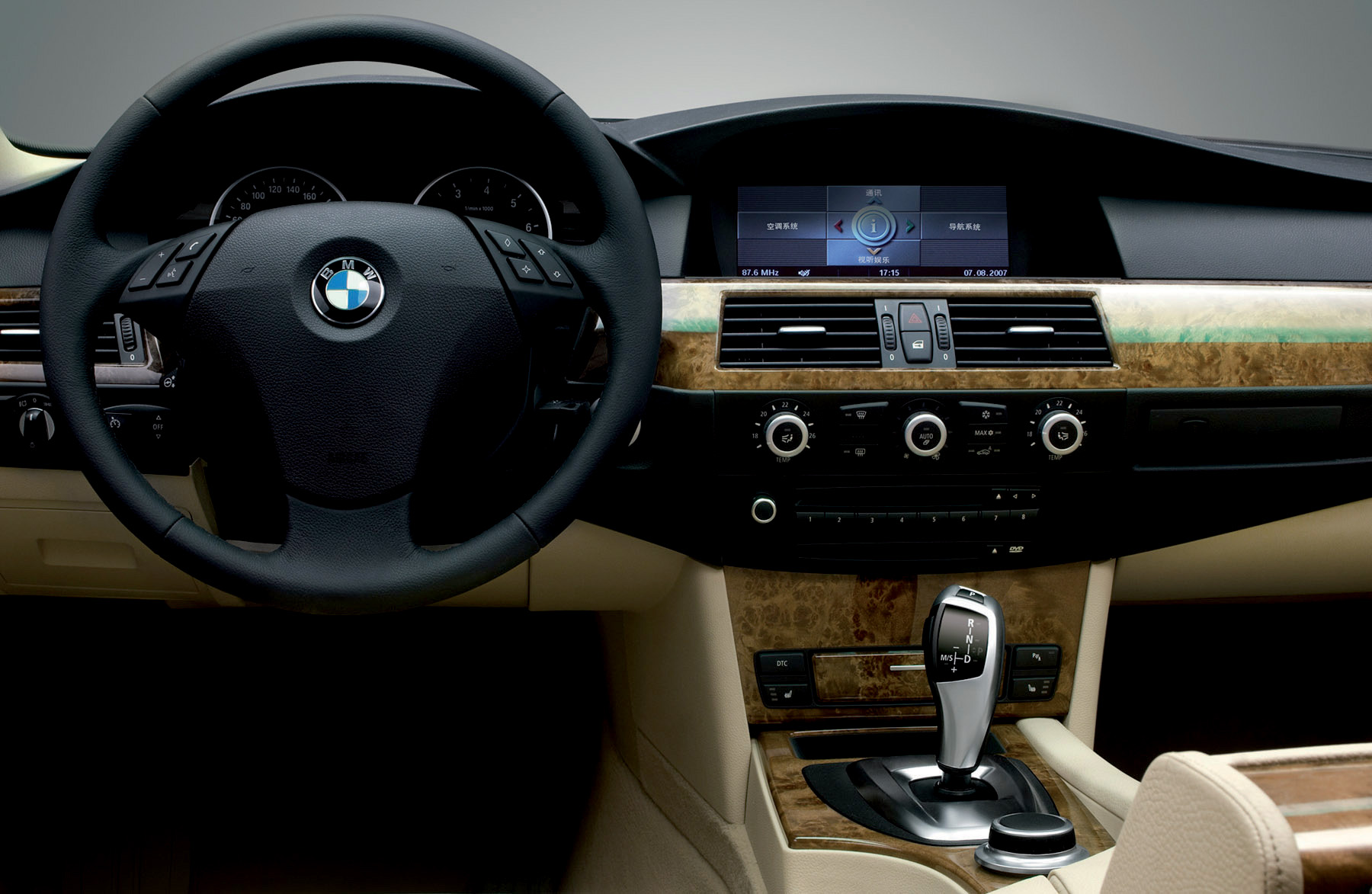 The BMW 5 Series models include the 528i, 528i xDrive, 535i, and 535i xDrive sedans, a 535i Sports Wagon and the flagship 550i sedan. All are available with either a 6-speed manual gearbox or 6-speed Steptronic automatic transmission.

The BMW 535i xDrive is a sporty, luxury sedan that takes the four seasons by storm with confidence. It may well be considered in the Grand Touring class of today's automobiles.