If you're a fan of potent, rumbling American V-8 power but can't afford a Corvette, then an affordable alternative is the 1LE Performance Package for Camaro SS models equipped with the six-speed Tremec manual gearbox. 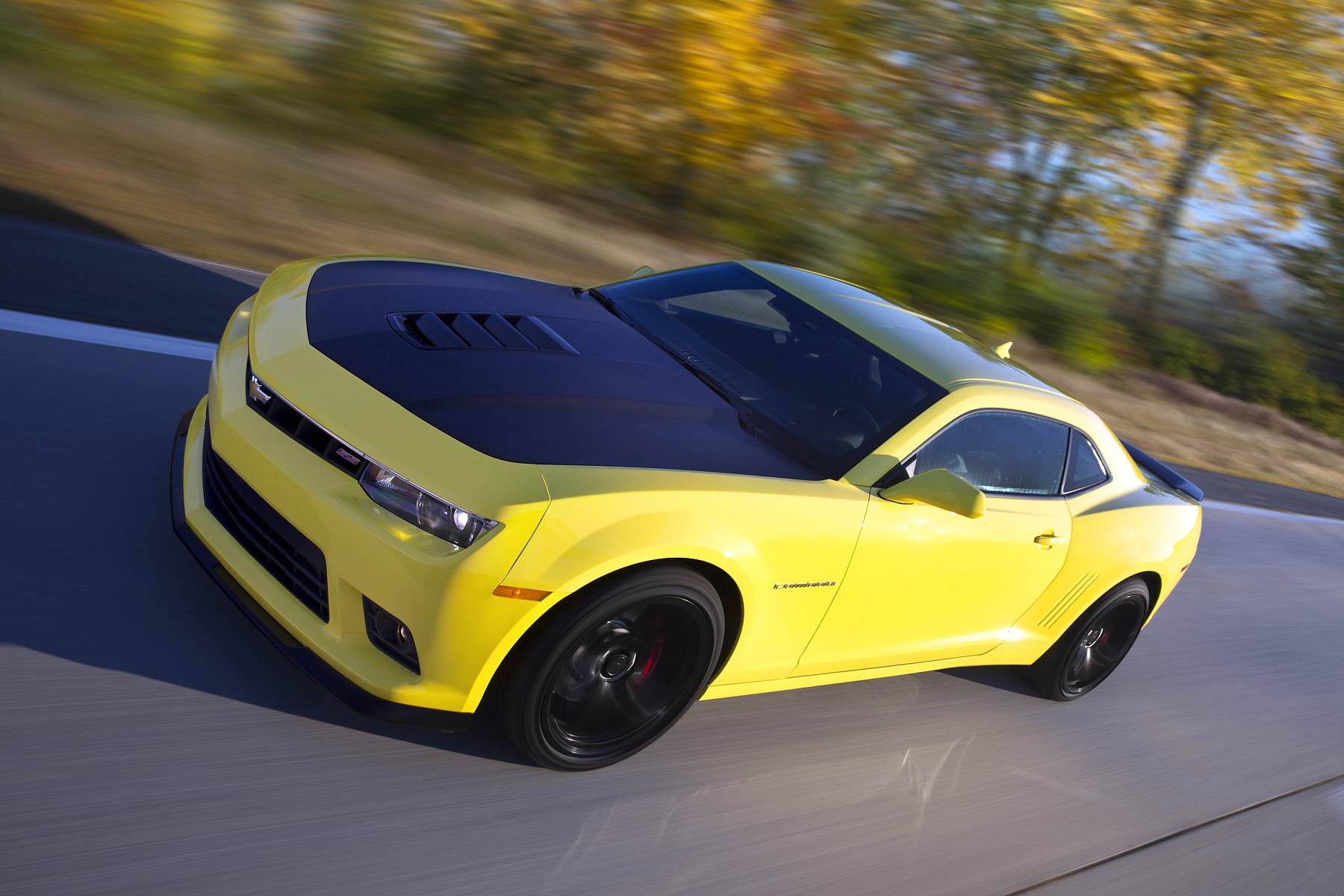 The 1LE package was first introduced in 1988, inspired by the involvement of the Camaro in Pro-Am road racing. Today, the Camaro's 1LE performance package sells for $3,500, bringing it to competitive road-racing levels. The package is only available for the Camaro SS coupe powered by the 6.2-liter V-8, rated at 426 horsepower, with 420 lb.-ft. of torque.

In addition, the 1LE Camaro comes with exclusive, monotube rear dampers instead of the twin-tube dampers found on regular SS models. The new hardware allows the 1LE suspension to be tuned for optimal body-motion control while also retaining a high degree of the ride quality and wheel-motion control. 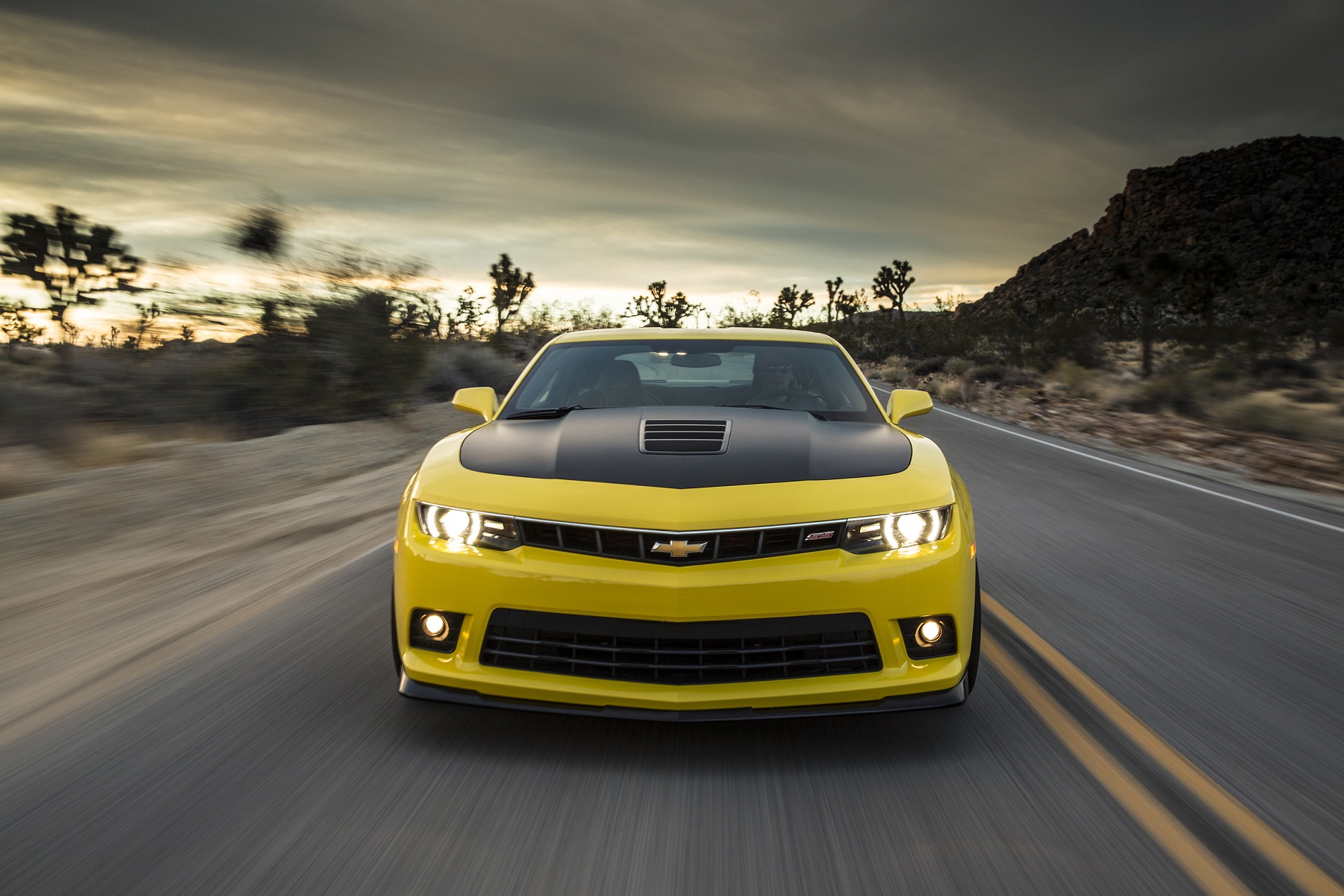 In terms of its exterior appearance, the 2014 1LE Package stands apart from standard SS Camaro models thanks to a matte-black hood, front splitter, and modified rear spoiler, as well as 10-spoke ZL1-based wheels, also finished in black. The functional front splitter and rear spoiler improve the car's on-track performance by reducing aerodynamic lift at high speeds.

The electric power steering system developed for the ZL1 is now standard on all 2014 SS models. The variable-ratio, variable-effort system results in lighter efforts for increased maneuverability at parking-lot speeds, while providing increased resistance at higher speeds. An available vacuum-activated dual-mode exhaust system provides a quieter driving experience at low engine speeds and a healthier, more aggressive sound when romping on the throttle.

I got behind the wheel of the 2014 Camaro SS 1LE at GingerMan Raceway in South Haven, Michigan. It had a starting price of $36,755. The 1LE Performance Package is without question an extremely worthwhile addition to SS-trim Camaro models for 2014.

For the amateur wannabe racer, it delivers more than ample performance -- in fact, more than enough to get the uninitiated into trouble. The 1LE-equipped Camaro is incredibly quick and unbelievably stable during highly spirited maneuvers. Yes, it's possible to rotate it when pressed hard, though this takes real effort. 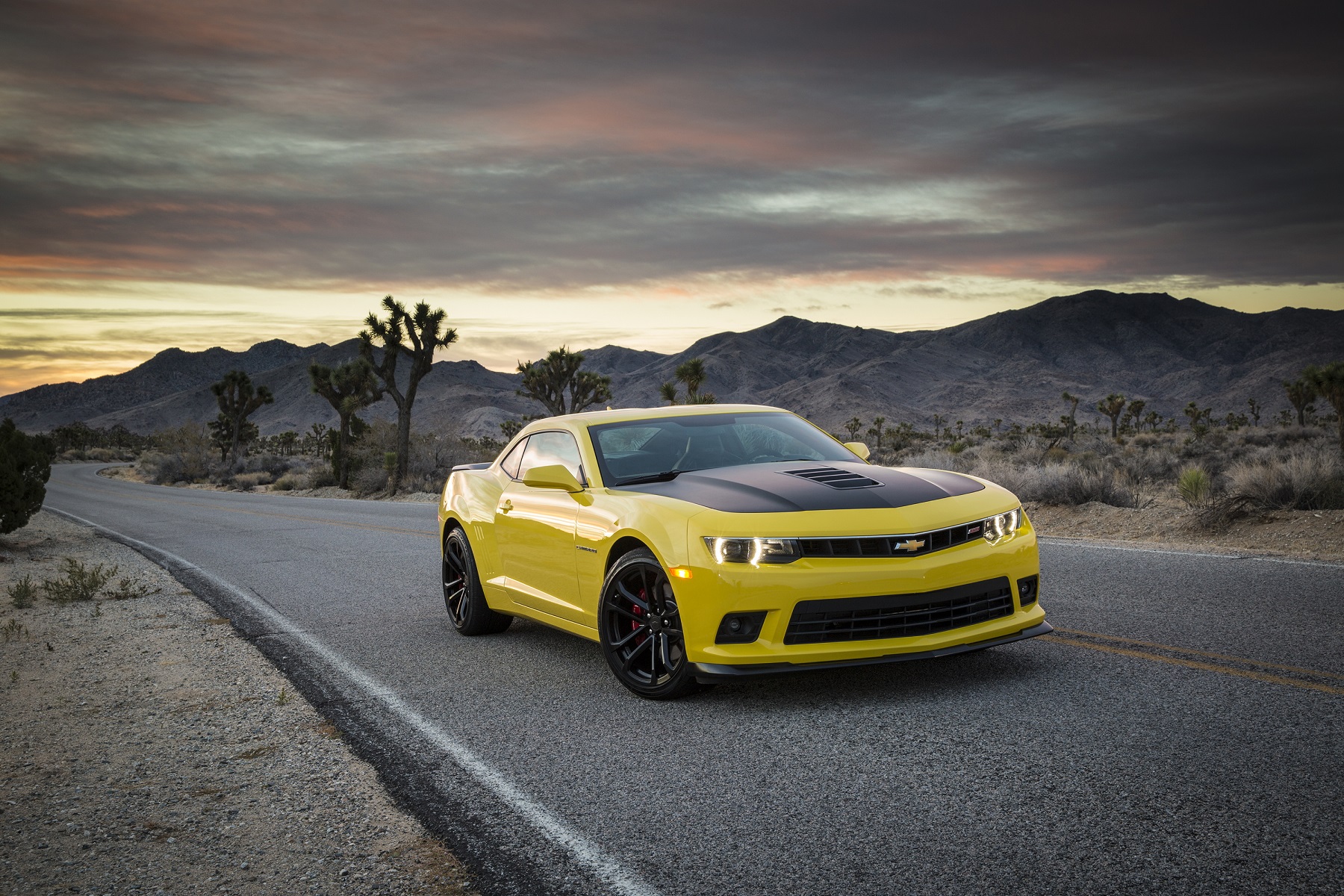 I thought I was doing pretty well, until I took a couple of hot laps with one of the track instructors who drove the Camaro to its limits while still keeping it in total control. Thanks to the broad torque range, it was possible to cover the full track in third gear (once there), hitting 104 mph on the short back straight section before entering pit lane.

Despite the lackluster name, the 1LE Performance Package delivers miles of smiles in a highly capable vehicle that boosts performance while providing all of the technology, safety features, and creature comforts of a regular SS trim Camaro.