The 2014 BMW X5 represents the third generation of the popular Sport Activity Vehicle segment that is the global leader in its class. The latest X5 forges forward, setting new standards with its bolder styling, more spacious interior accommodations, heightened versatility and functionality, and state-of-the-art technological features and equipment. 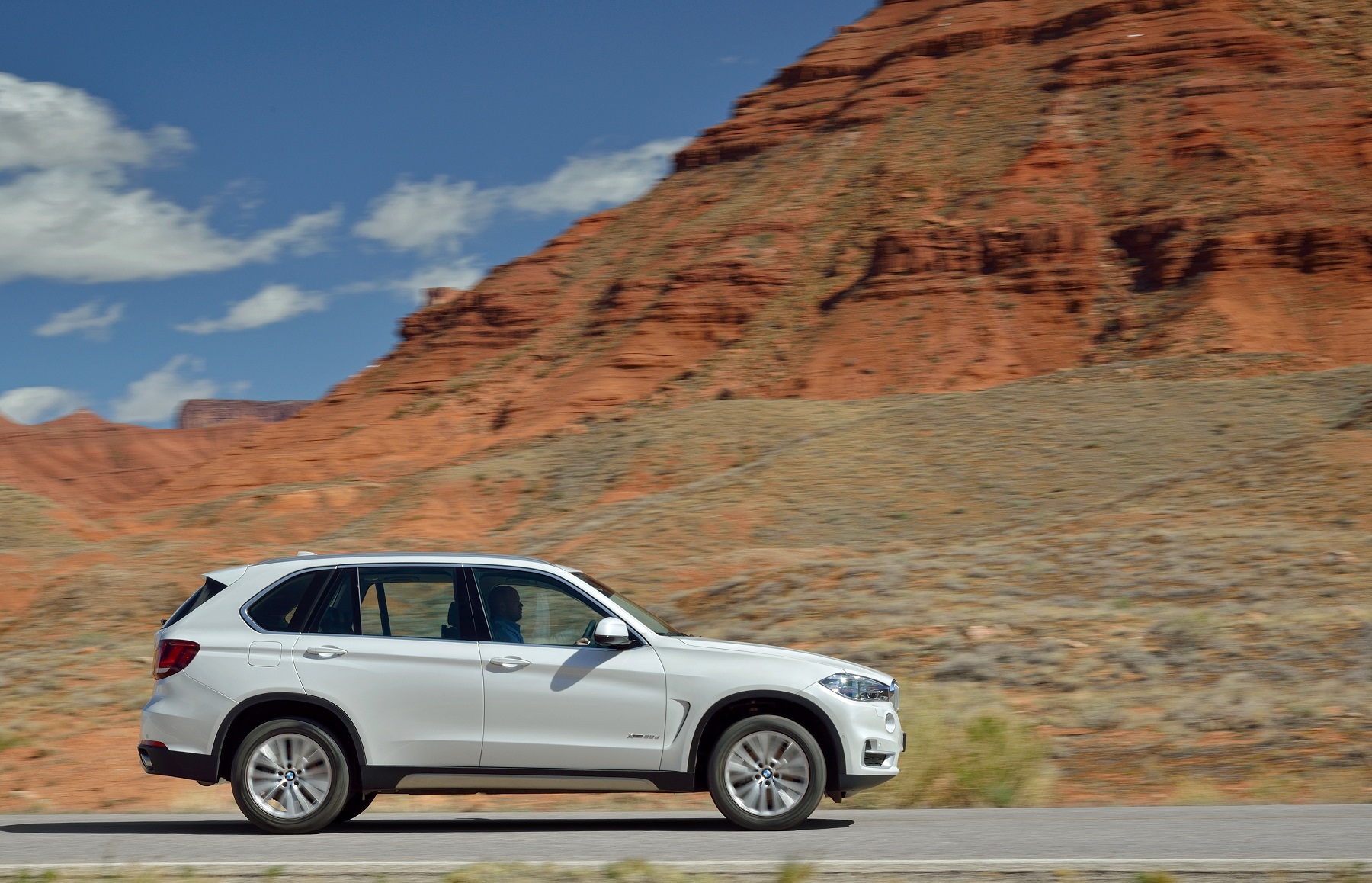 The all-new 2014 BMW X5 adds a new model -- a first for the original SAV: the X5 sDrive35i, marking the first time that an X5 model has been offered with rear-wheel drive.

My tester was the diesel -- the 2014 X5 xDrive 30d with a base sticker of $56,600. The diesel-powered 2014 BMW X5 xDrive 30d presents itself as a revelation. Let's face it: BMW knows how to do diesel, which no longer carries the stigma of noisy, messy, or smelly. The only sensual clue is a light audible note that one is in fact piloting a diesel-fueled vehicle, and it comes only at idle with the hood up and the windows down -- and that obviously doesn't represent a driving scenario. 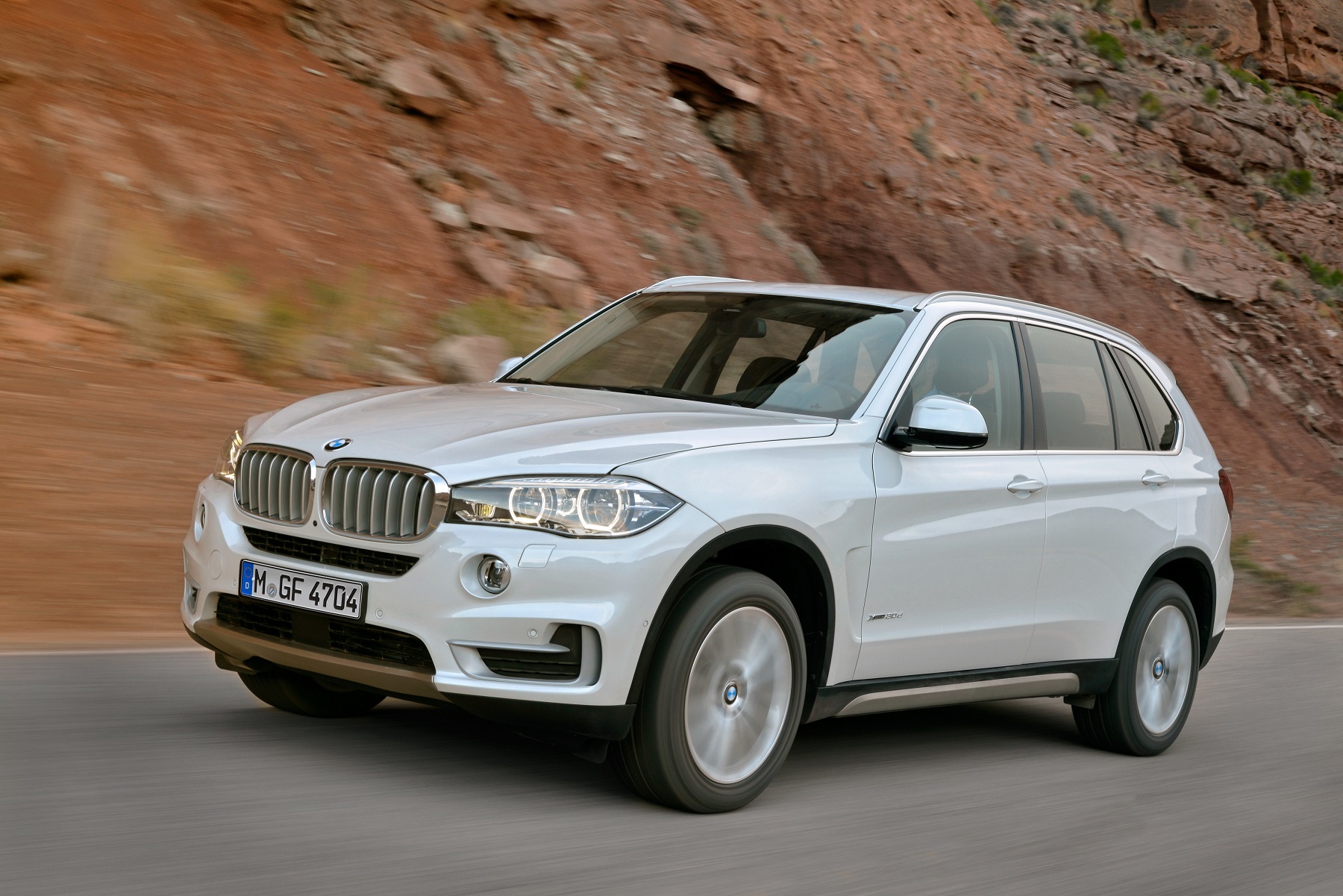 The new 2014 X5 lineup is a versatile one that covers myriad tastes and requirements, with its many powertrain choices and optional exterior and interior trim treatments, as well as technological features that deal, not only with infotainment and connectivity, but with safety and vehicle control systems.

Properly equipped, the new X5 is practically capable of driving itself in certain controlled situations: It can follow another vehicle at a safe distance, accelerating and braking automatically as necessary, and can even follow guided lines without drive input.

Acceleration is astounding with the 3.0-liter inline six-cylinder diesel's phenomenal torque on tap. The eight-speed automatic transmission makes gear changes up and down with silky smoothness, and the steering is positive, on-center, and instantly responsive, contributing greatly to the sportiness of this Sports Activity Vehicle. The ride quality is firm, with impressive road-holding prowess and stable body positioning in both severe or spirited maneuvers.

The exterior visual appeal of the new X5 is modernized and enhanced, with its proportions continuing to be defined by a short front overhang, long wheelbase, upright A-pillars, and short distance from the front axle to the instrument panel. The twin kidney grille takes on a much broader and bolder presence, raked forward and set within the triangular pattern of the twin circular headlamps and front foglamps, and the x-shaped contour character lines.

The interior execution reflects quality craftsmanship with two new BMW design treatments -- Design Pure Experience and Design Pure Excellence -- that extend to the exterior flavor of individualization. The former showcases a robustness, while the latter delivers a modern and luxurious image. 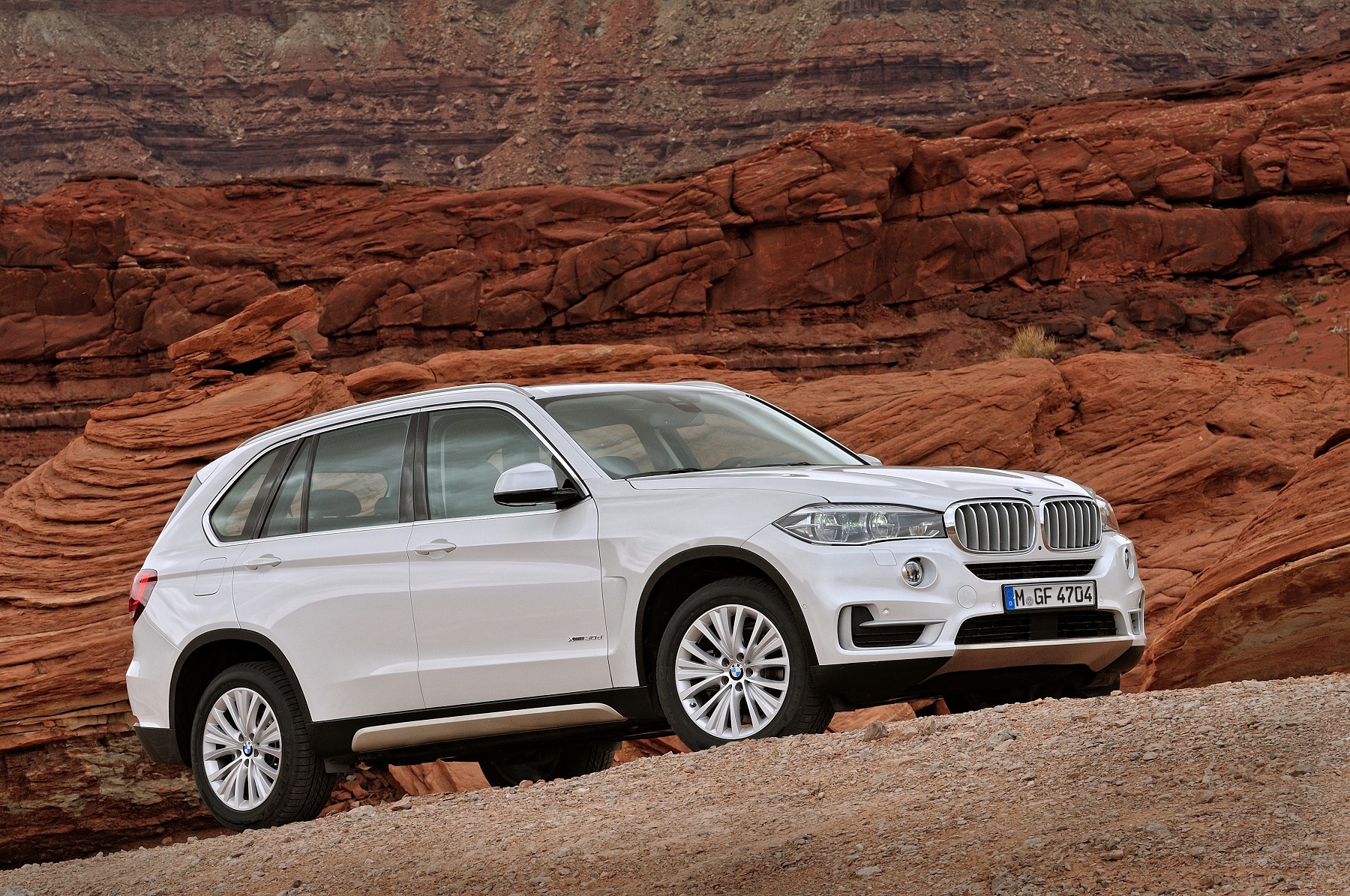 Rear seats split and fold in a standard 40/20/40 configuration offering an increased load capacity, was well as an optional third row seat providing seating for up to seven occupants.