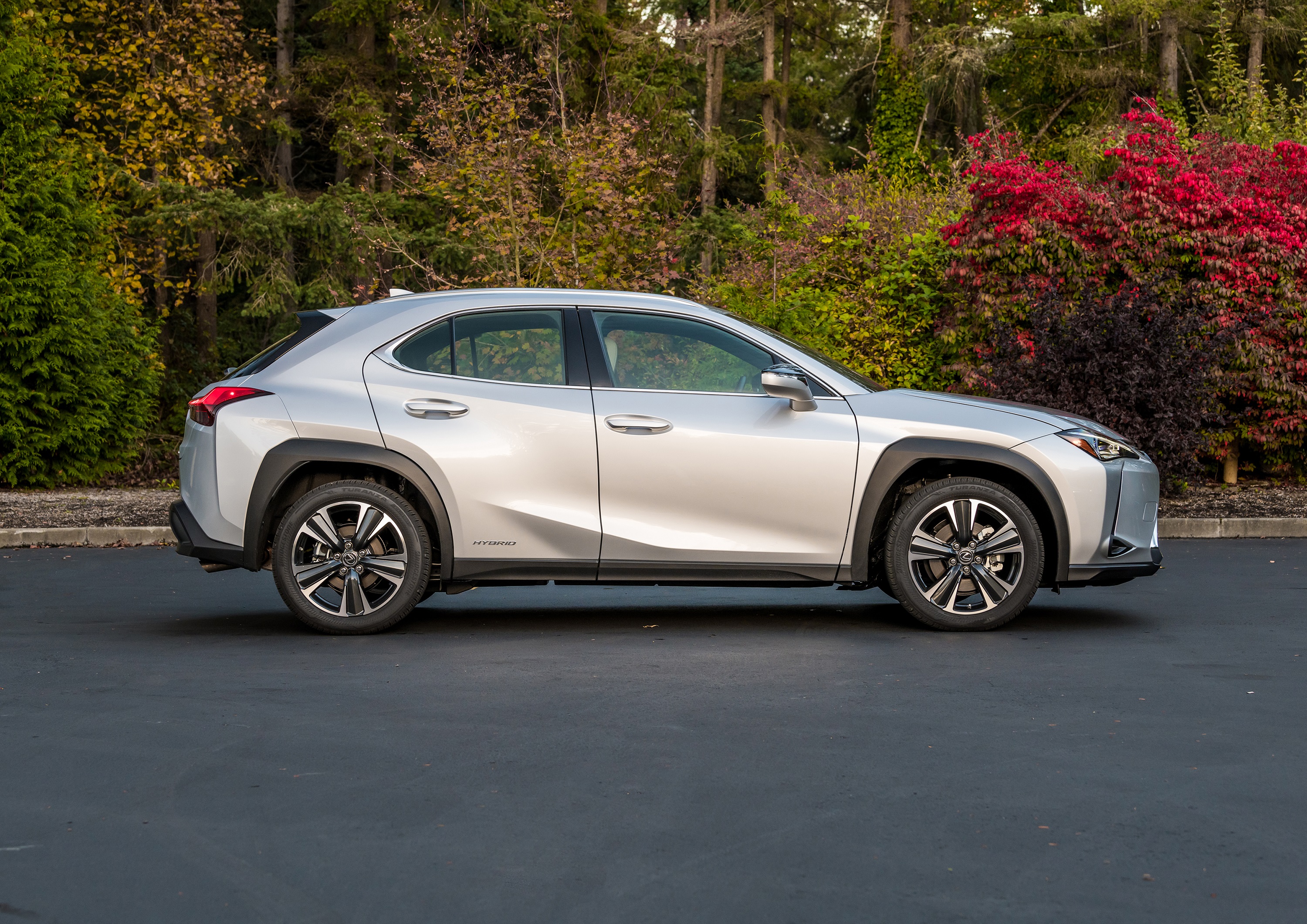 There's nothing smooth or curvy about this chiseled crossover. Run your hand over some of the lines of this gas-sipping hybrid and you might need a bandage. Regardless of its design, it's roomier than it looks from the outside, and I loved the way it handled.

The UX is available in two versions: the front-wheel-drive UX 200 and the all-wheel-drive UX 250h, a gas/electric hybrid that will take you up to 41 miles down the city road on a single gallon of gas.

The UX 200 is powered by a 2.0-liter four-cylinder engine that develops 169 horsepower and sends power only to the front wheels. The UX 250h adds a pair of motor generators and develops a combined 181 horsepower that's sent to all four wheels. The continuously variable transmission features 10 preset steps that make it feel like a regular automatic.

My test car for the week was the UX 250h, which starts at $39,550 and returns EPA estimated mileage at 41 mpg in the city and 38 mpg on the highway. It's not uncommon for hybrids to get better mileage in the city than on the highway. 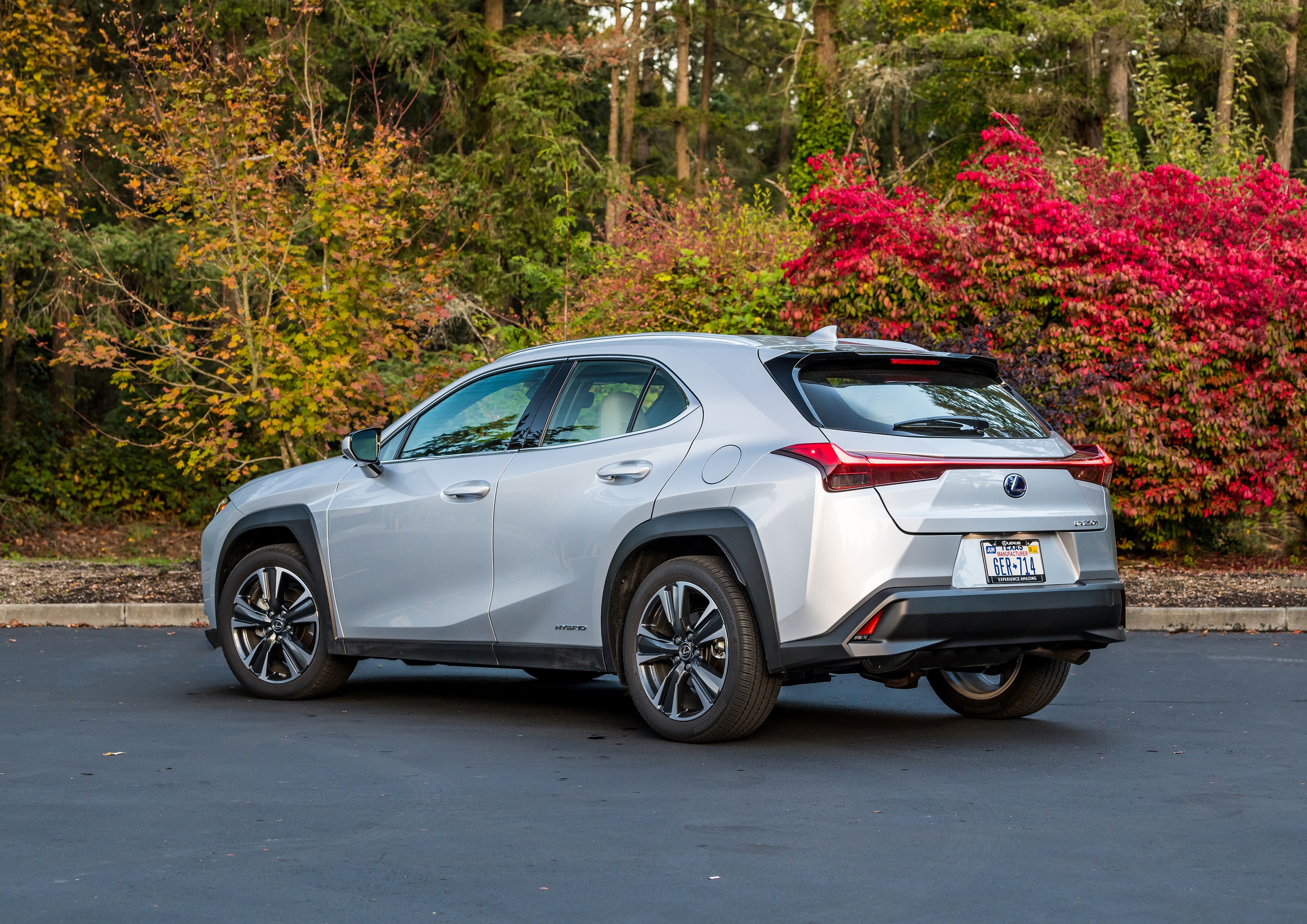 The UX tester performed well enough on the road. It's not overpowered, but rather, adequately powered. According to Lexus, it takes just under 9 seconds for the 3,605-pound car to reach 60 mph from a standstill. The little crossover holds the road very nicely, though, and remains flat in hard corners. The UX 250h comes only in AWD, and I see that as a good thing.

Steering was precise, linear, and provided good feedback from the road. The car is heavier in front (57 percent) than in the rear.

Inside, the five-seat UX is roomier than you'd think. The front seats are firm and supportive, with 42.1 inches of legroom and 37.3 inches of headroom, which was plenty for my 6-foot-1 frame. Headroom in the rear seat was passable for me at 36.3 inches, but legroom in the second row was tight at 33.1 inches. Cargo volume is 17.1 cubic feet.

Instrumentation and infotainment are good, although, I'm not a big fan of the small laptop-type touchpads like the Remote Touch Interface in the UX. I'm more of a mouse kind of guy that likes the interface in the RX better. Thankfully it features redundant buttons on the console and steering wheel. Best of all, Lexus gets it right with redundant knobs for both volume and tuning the audio system. This year, Android Auto is supported in addition to the already available Apple CarPlay. 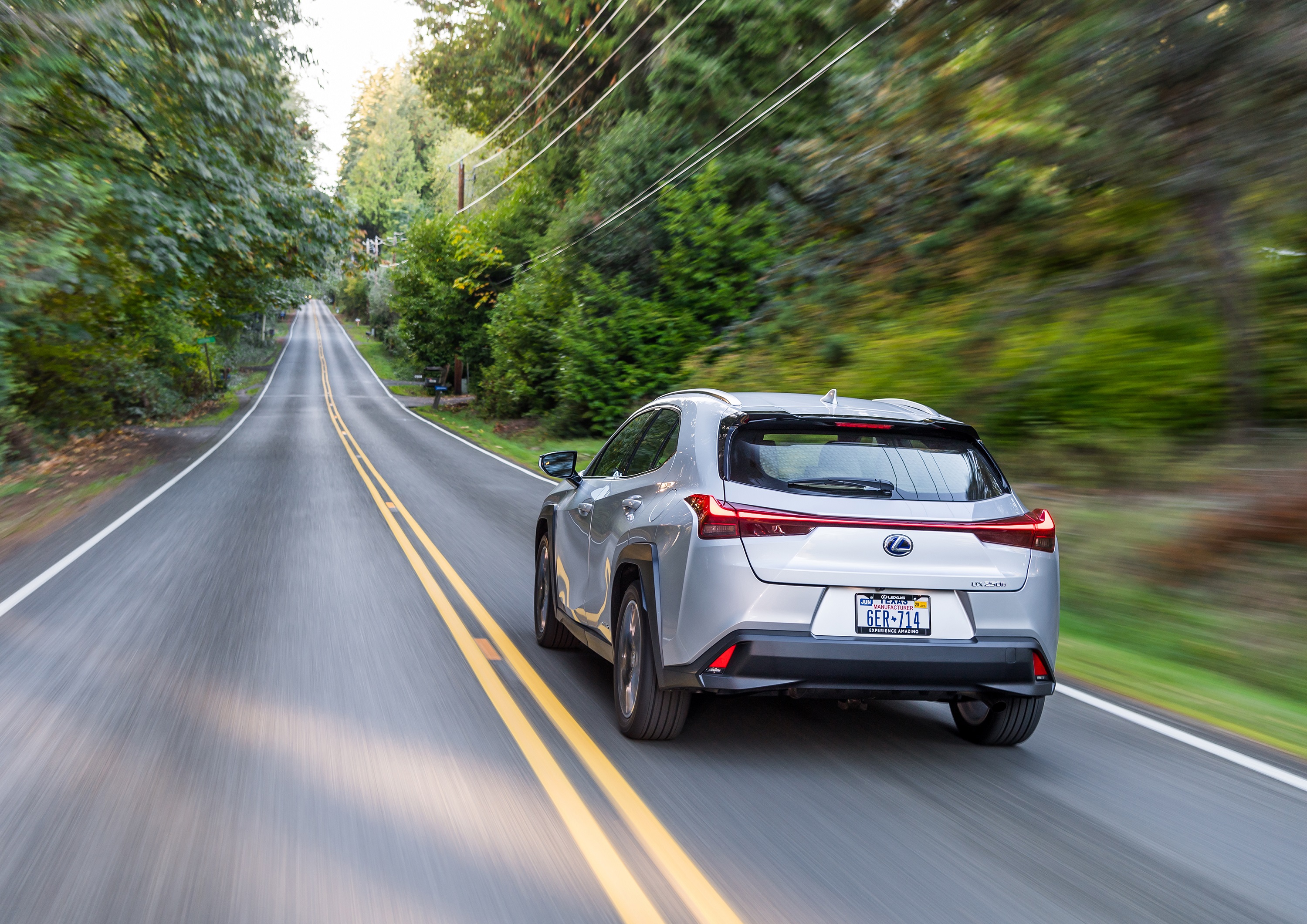 Graphics on the nav screen are superior, and I really like the split-screen capability: map on the left, radio on the right. I still haven't figured out how the magical console storage lid works: It opens from both sides, making it convenient for both the driver and passenger to reach inside. The traction control and drive mode selection knobs look out of place, sticking out like ears from the information center in front of the driver. But the fantastic heads-up display on the windshield makes up for that.

When it comes to safety, the Insurance Institute for Highway Safety names the 2020 UX a "Top Safety Pick Plus" giving it the highest score of "good" in every tested category. The only ding was for "poor" headlights in some trims. The National Highway Traffic Safety Administration gives the UX four stars in frontal crashes but five stars in side crashes and five stars overall.

The UX has 10 airbags, anti-lock brakes, and a host of sophisticated safety technologies. I especially liked the lane-keeping system in tandem with dynamic cruise control. Some other systems keep the car in the lane but tend to bounce it back and forth from the shoulder line to the center line. The system in the UX is better than most, keeping it squarely in the middle. 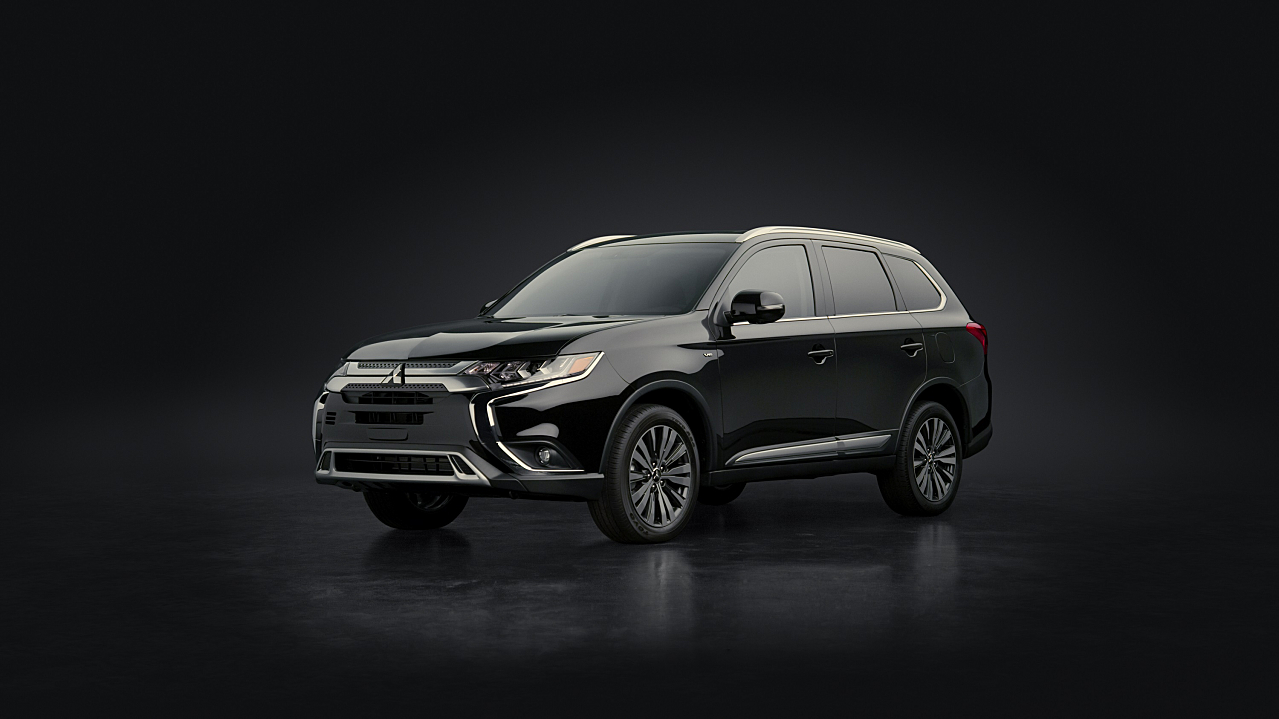 Mitsubishi for years has been among the lowest-selling mainstream manufacturers. The company doesn't typically offer much flash or innovation, and its marketing campaigns are restrained. Still, the 2020 Mitsubishi Outlander -- the carmaker's stalwart SUV -- combines some very worthy attractions.