2019 Cadillac XT4: Dynamic Inside and Out

Talk to Mara Kipness, head of the interior design team for Cadillac's brand-new XT4 compact crossover and you'll hear her passion for color and texture. 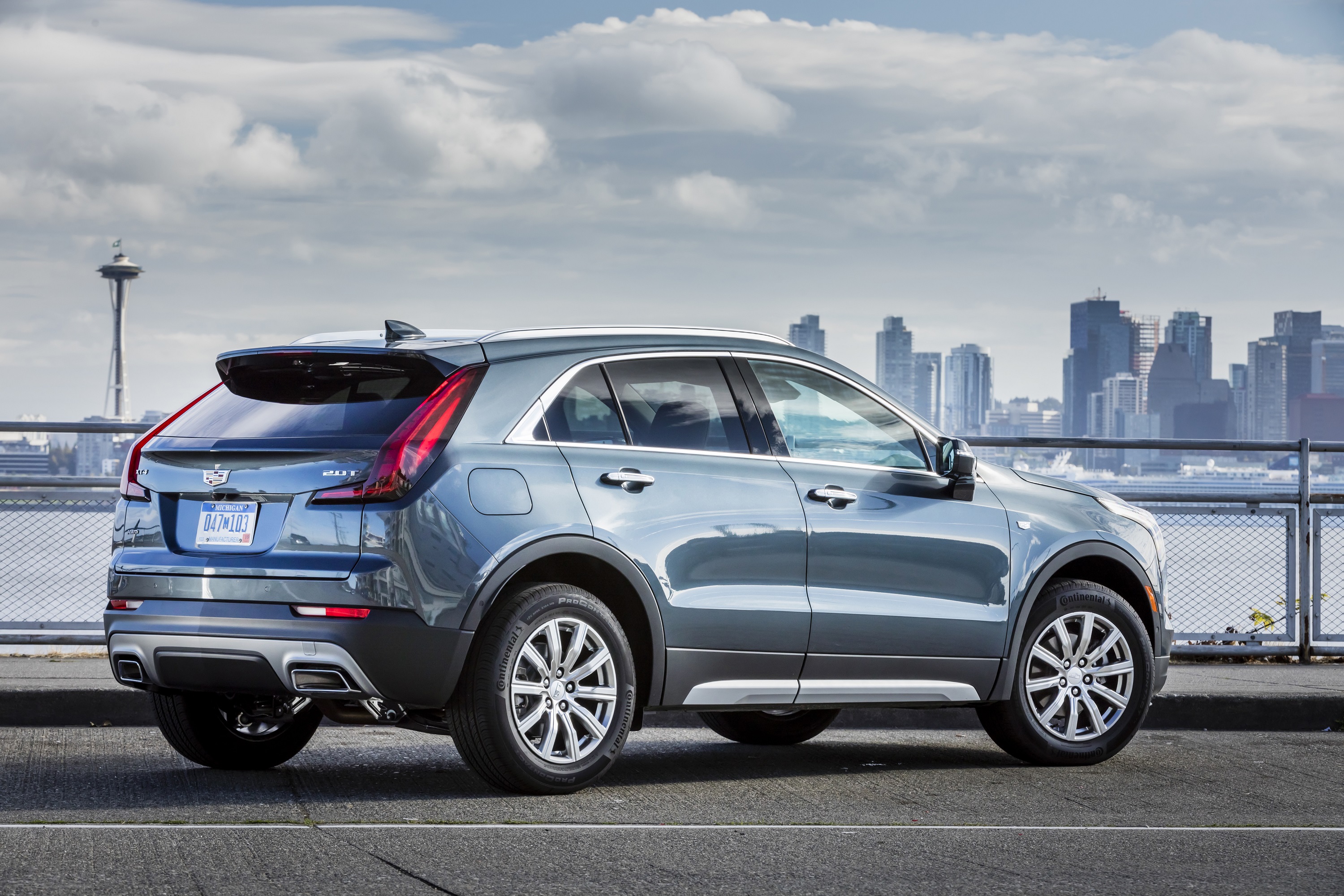 "There's so much black," both in vehicle interiors and exteriors, as well as in fashion, she says, that it's especially important to offer fresh new choices, including carbon fiber and satin finishes on interior metal.

Kipness and her team have added a creamy beige called Wheat and a light grey called Platinum to the interior palette, describing them as "youthful," which just happens to be the demographic Cadillac hopes will buy the XT4.

With a starting price of $35,790 (add $2,500 for AWD), the 2019 Cadillac XT4 is an appealing, good-looking choice for young families, especially since such features as a nine-speed automatic transmission and a suite of safety systems including GM's legendary OnStar are included as standard equipment.

Over lunch during a test drive around Seattle, Kipness and I agree we both love the new Autumn exterior color, a warm rust shade, like an autumn-tinged leaf. She likes it paired with the Wheat interior; the model I drove featured a black interior with Autumn contrast stitching on the seats. All XT4 models have leather seats. 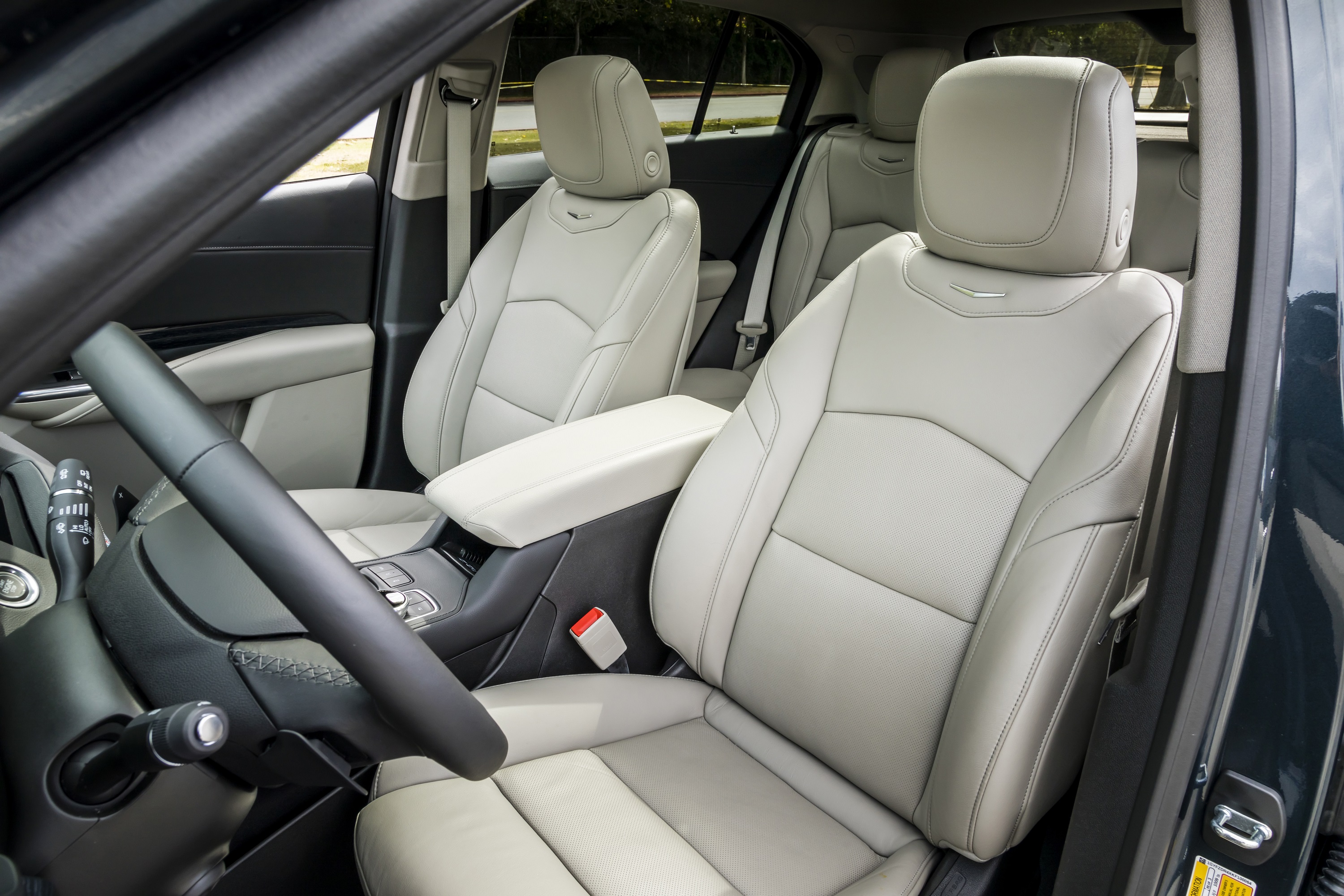 I also loved the large navigation screen, with a necklace-like string of buttons beneath it for the most frequently used controls, such as cabin temperature and audio volume. In the auto business, that's called "jewelry," and Kipness says women are especially successful in GM's interior design departments because "we are more familiar with the details of accessorizing," whether it's clothing or a navi screen.

There's also a dial on the console between the front seats, which seems to be a must-include in all luxury vehicles these days, to operate scroll menus and apps displayed on the screen. My recommendation is to forget the dial, which I found cumbersome because it takes too much hand-eye coordination time away from eyes on the road, and just use the touchscreen.

The 2019 Cadillac XT4 is built on an all-new platform with a brand-new 2.0-liter turbocharged engine that's both powerful and fuel efficient. It's potent with 237 horsepower, but also fuel efficient at the 27.9 mpg I achieved in the morning driving 120 miles in the base-level Luxury model, and 29.4 mpg in the afternoon, driving 80 miles in the Sport model, most of the time in Sport mode, which kicked in the AWD.

While I love the choice of modes, I don't like that they are all tucked inside a single button on the console, and you have to scroll through the prompts that pop up on the odometer-speedometer screen to click the one you want. Another example of too much hand-eye coordination time away from eyes on the road. 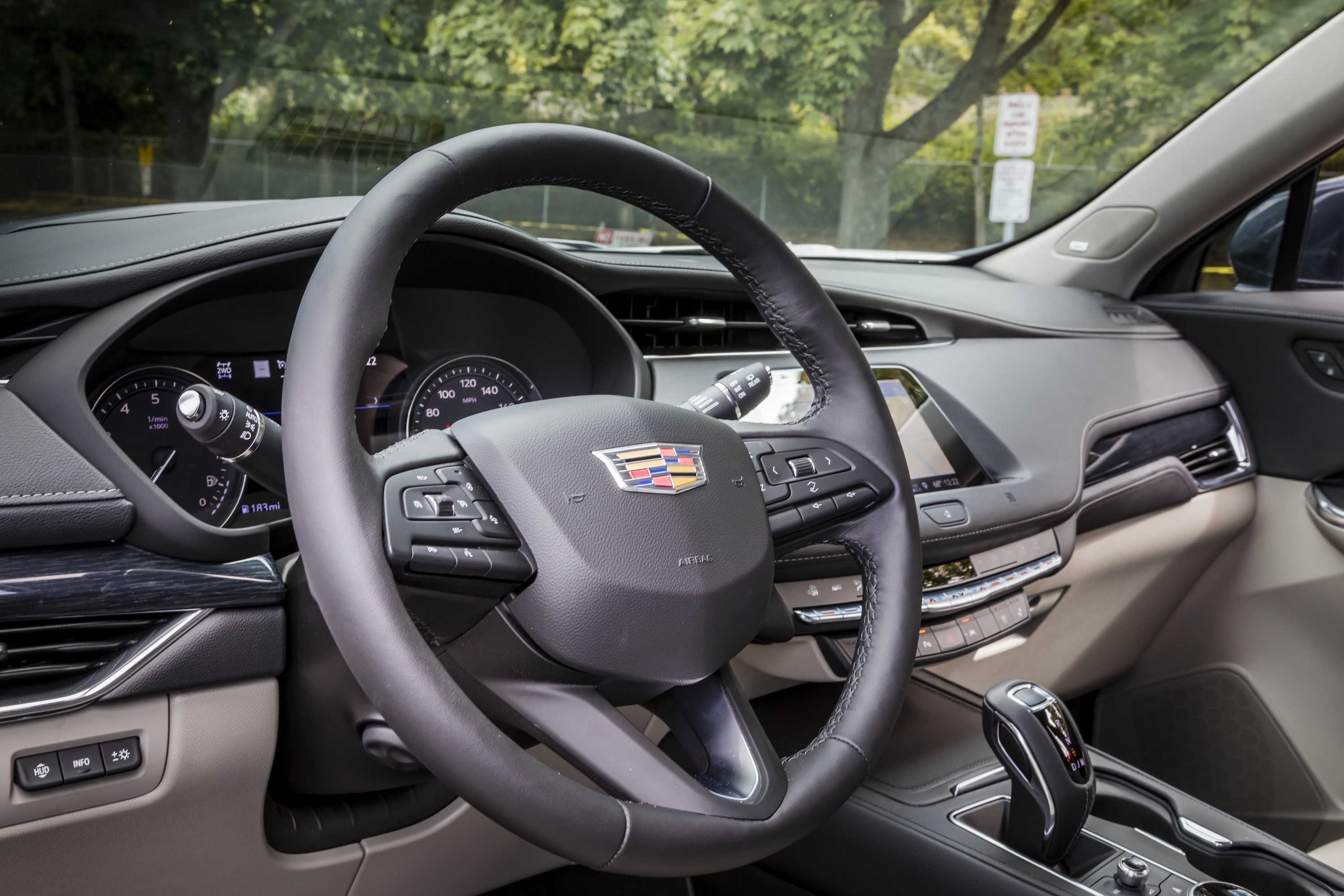 Also new is an electro-magnetic braking system, which is both smoother and more fuel efficient than traditional hydraulic brakes. The brakes literally glide you to a stop.

Yet another new feature is the rearview mirror, which isn't a mirror at all, but the display from the rearview camera, with a wider-angle view. It takes a bit of getting used to, but once you do, you'll never want to go back to the "regular" kind.

Cadillac brand president Steve Carlisle admits "we lost our mojo" as an innovator of such things as OnStar, Night Vision, and as far back as 1912, the introduction of electric lamps that made Cadillac the number-one luxury brand in the world for a century. His mission is to "get back into the luxury conversation with an arsenal of outstanding products for the global marketplace." That includes the XT4, and his plan to introduce a new model every six months through 2020. Stay tuned. 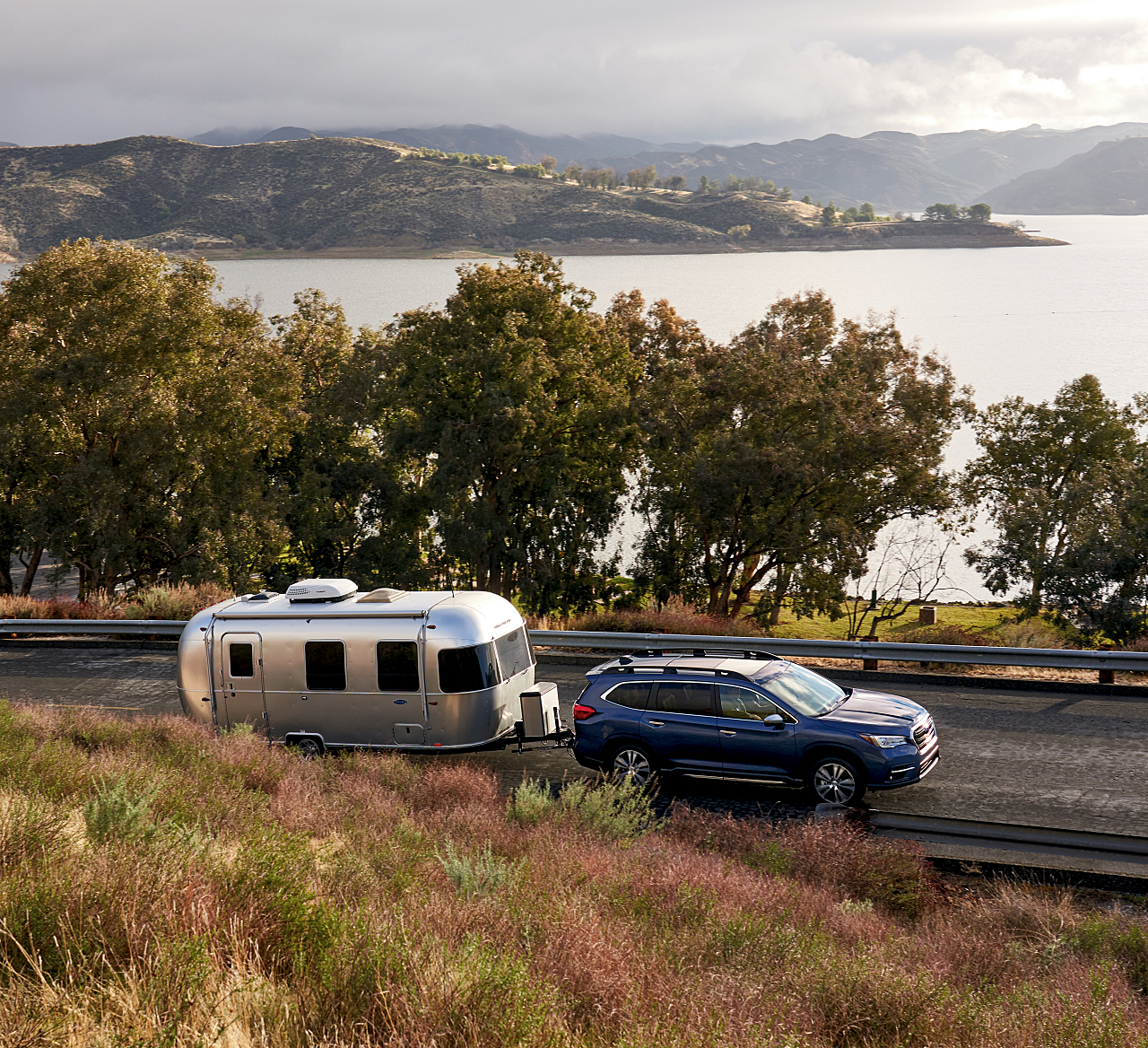 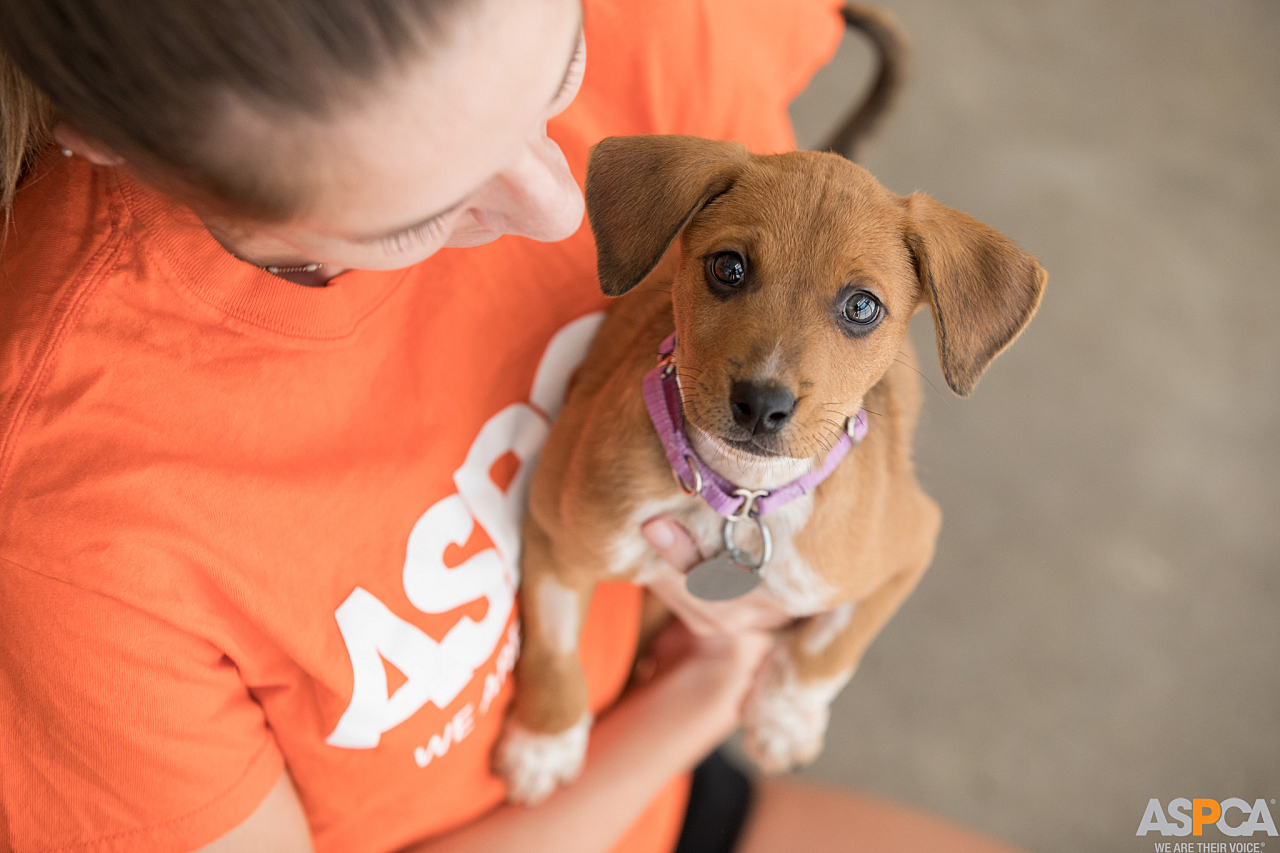 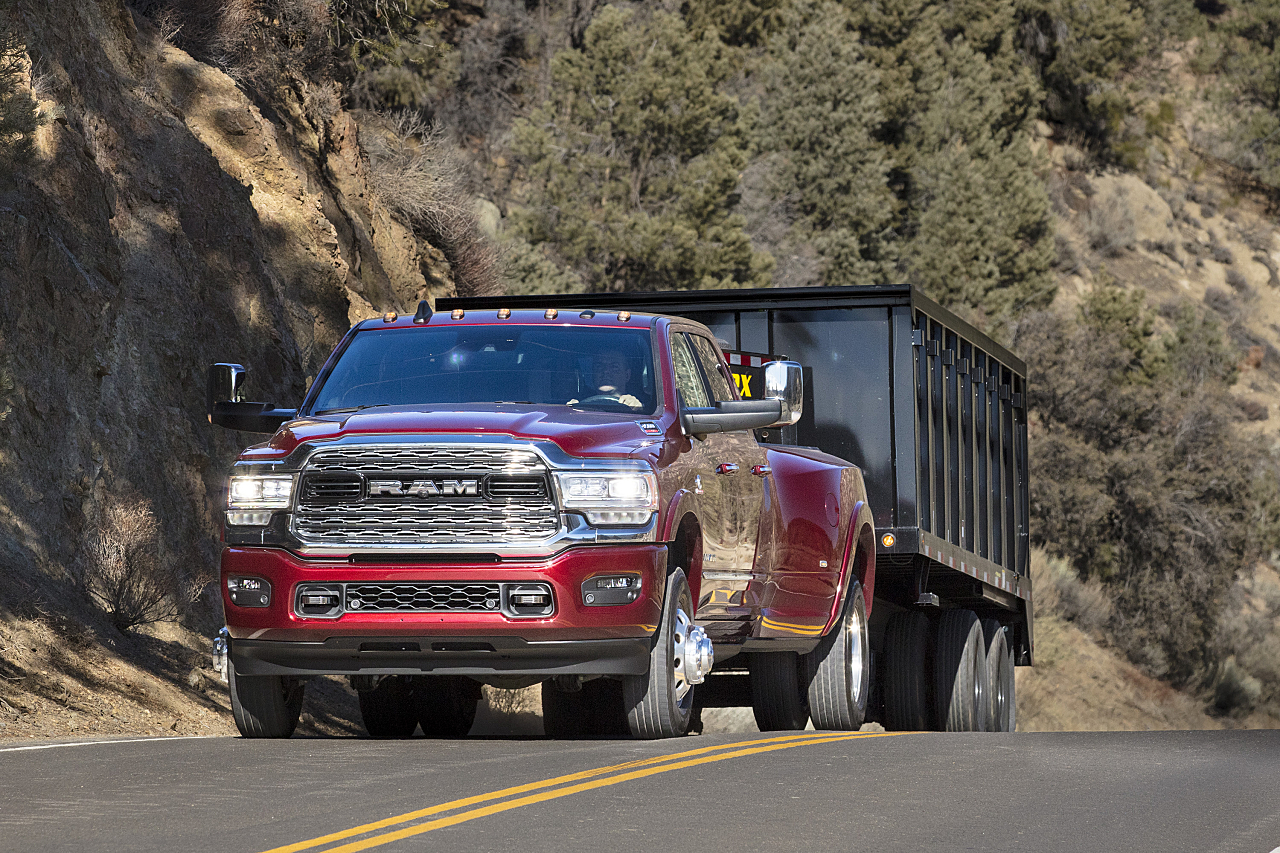