In the midst of making great cars many automakers folded

It is crucial to the American economy that Ford, General Motors and Chrysler weather the current economic storm. But, they would not be the first domestic carmakers to shrink, merge, or even go out of business in the 100-plus-year history of our love affair with the automobile. 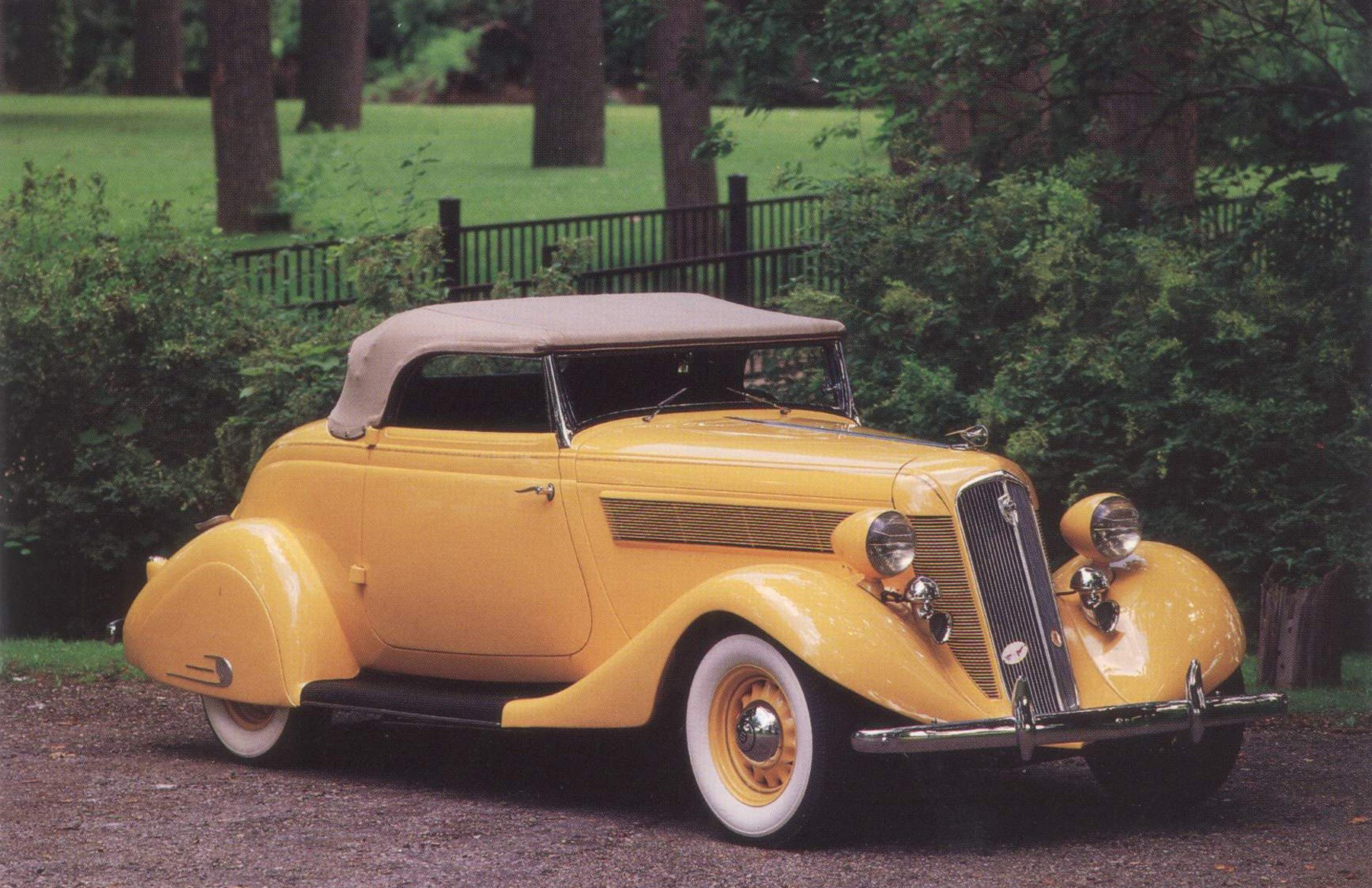 There's speculation Ford will let the Mercury brand die, leaving only Ford cars and trucks and Lincoln luxury models. It would not be the first time Ford killed a brand. Remember the Edsel? Named for the son of company founder Henry Ford, Edsel sedans and convertibles were born with great fanfare, with 1958 models. Three years later, sales were barely a blip, the Edsel name a laughing stock, and Ford threw in the towel. Would Ford be stronger without Mercury, as it was without Edsel?

GM let Oldsmobile die in 2004, and now there's speculation Saturn or Pontiac -- or both -- could go, too, or, that Pontiac will be re-fashioned as a boutique brand that capitalizes on its proud muscle-car history. That would leave Chevrolet, Buick and Cadillac, and GMC, certainly enough brands to offer something for every buyer.

As for Chrysler, when was the last time you saw a Plymouth? Or a DeSoto? Walter P. Chrysler introduced both brands in 1928. DeSoto honored the 16th century Spanish explorer who discovered the Mississippi River, and it remained a best-seller for its powerful V-8 engines and cutting-edge styling until 1960, when several years of production problems drove reliability off the cliff. Customers weren't buying lemons named DeSoto. Plymouth died in 2001, part of the house-cleaning by Chrysler's new Daimler owners, a merger marriage that didn't last long.

It's not just nameplates, but entire car companies that have shifted or disappeared. In 1908, the Overland touring cars that John Willys ordered weren't delivered on time, so he went to the factory in Indianapolis to find out why, and bought the company. Thirty years later, Willys designed and manufactured the Jeep, which helped win World War II. Willys sold the company to Henry Kaiser, who also produced his own cars. Kaiser then sold Jeep to American Motors Corp, which spun off the military vehicle division so it could concentrate on producing consumer vehicles, like the AMC Pacer. The new AM General beefed up the tough Jeep into a "high mobility multi-purpose wheeled vehicle", better known as the Humvee, which helped win the Gulf War. 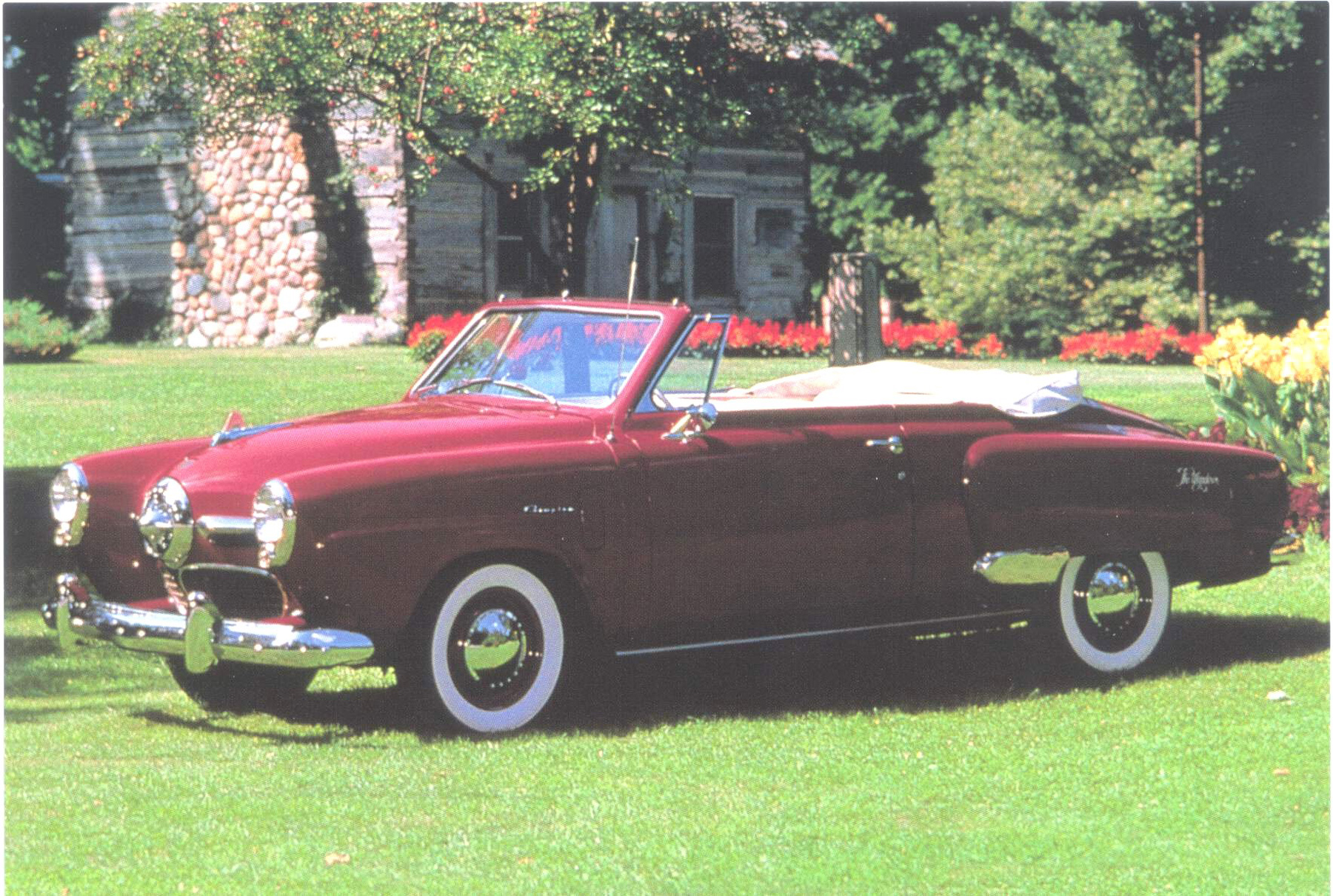 In 1999, GM bought the rights to market a civilian version of the Humvee, called the Hummer. As for the Jeep, AMC became part of Chrysler, and remains one of its strongest brands.

The Stutz Bearcat also was made in Indianapolis by a company that specialized in building race cars. In 1926, it offered one year of free passenger insurance with each new-car purchase, likely the first such manufacturer's warranty or add-on, at least a half-century before that became standard.

Some of the most memorable cars of the Roaring Twenties and post-Depression 1930s were made by Packard. The winged hood ornament made the vehicles look as though they would fly down the road, and they did, thanks to Packard's powerful V-12 engine. The 1935 Sport Phaeton was an open, four-door touring car, with a second windshield behind the front seat, to protect those in the back.

Along with Packard, Duesenberg made some of the most elegant and expensive cars of the 1920s, and one of the first to introduce a closed-sedan design. When Duesenberg suffered serious financial problems, it was bailed out by Erett Cord, who later designed and marketed cars under his own name. In the 1930s, Cord replaced the clumsy, bulging headlight style by concealing them within the unified rounded front bumper, revolutionizing car design. Cord also pioneered front-wheel drive -- a 1937 Cord V-8 could go 0-60 mph in 13.5 seconds.

The 1933 Pierce Silver Arrow was advertised as "born in a wind tunnel, made by hand". One of the earliest designs to drop the step-up running board, the four-door sedan was a sleek style decades ahead of competition. Indeed, its aerodynamic lines would fit in today's showrooms. The Studebaker brothers were sons of a Gettysburg, Pa., wagon builder and blacksmith who got rich in his trade in the Civil War. The sons built their first "horseless wagon" in 1902. In the 1950s, Studebaker's front design looked like an airplane engine without its propeller. Studebaker was working on a low-cost, lightweight fiberglass body when it folded in the late 1960s, decades before fiberglass became used widely.

strong>There were others, too: Hudson, Stanley, Mercer, Kissel, Nash. And let's not forget the 51 triple-headlight, rear-mounted engine vehicles with never-before seatbelts that an automotive maverick named Preston Tucker produced in 1948, before he was sabotaged by Detroit's big boys