The big news for 2010 is small. Small cars are big for the upcoming new model year. While their price, size and fuel consumption are dwarfed in comparison to bigger cars, small cars, too, come with giant leaps in safety, design, handling, performance and creature comforts. 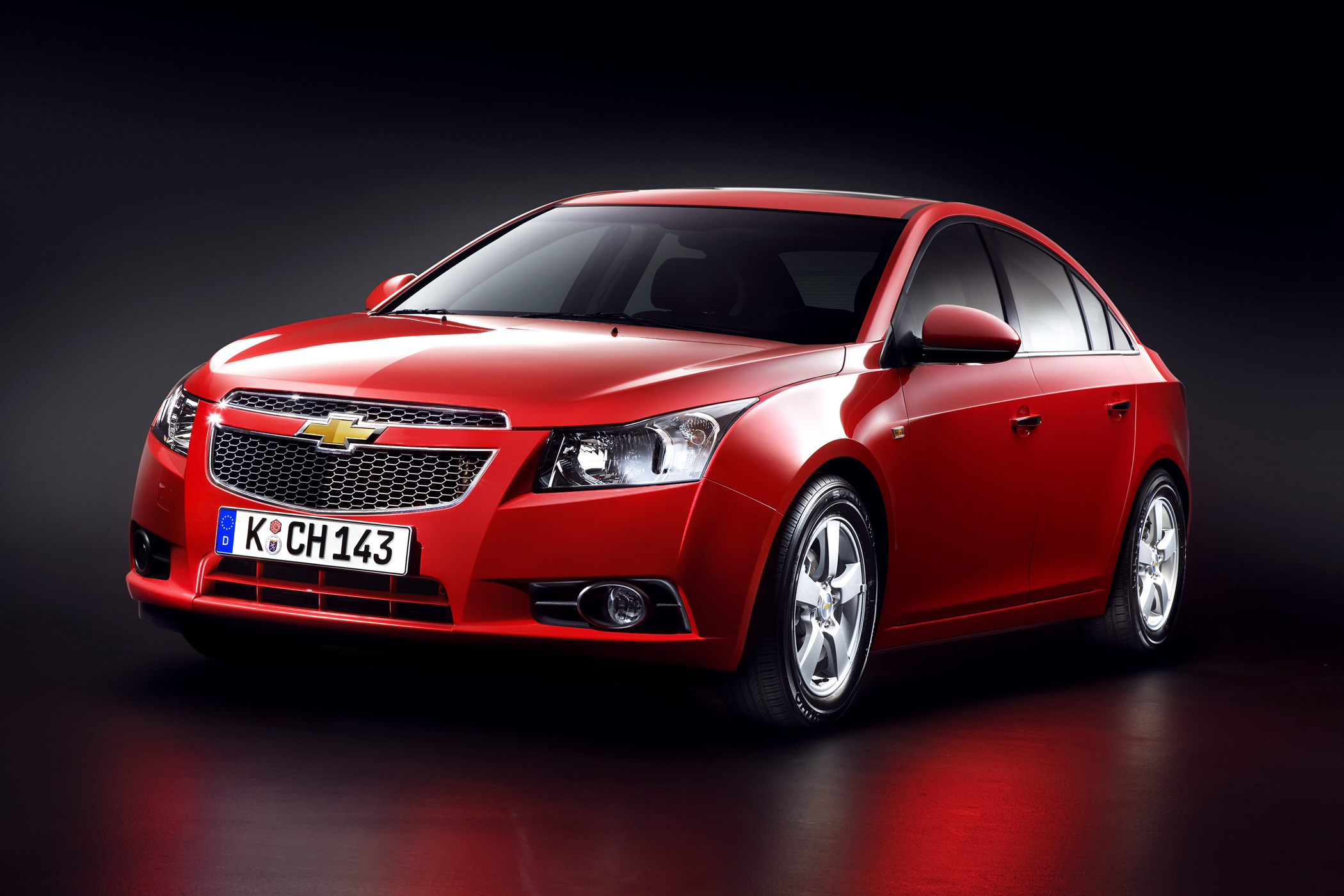 Manufacturer photo: Making big news at auto shows are the 2011 Ford Fiesta and 2011 Chevrolet Cruze, taking on their Asian rivals, Honda and Toyota.

Five cars -- new to North America -- all have proven track records already in the European market. The Ford Fiesta is Europe's number two best-selling car, and Ford is finally bringing it to the U.S. as a five-door hatchback and four-door sedan.

The 2011 Ford Fiesta, with its efficient 1.6-liter four-cylinder engine, is rated at 40 miles per gallon highway, beating out the Toyota Yaris and Honda Fit. Buyers who order online (www.fiestamovement.com) get a free premium sound system, plus they'll be able to follow online the manufacturing process of their own vehicle. The basic model starts at $13,995.

The Mazda2 is built on the same global platform as the Ford Fiesta, but the similarities end there, since everything else is designed and engineered by Mazda. The Mazda2 has been recognized as Car of the Year in nearly two dozen countries and already has sold more than 370,000 units since it went on sale in 2007. The Mazda2 arrives mid-summer as a 2011 model, most likely with a 1.5-liter engine mated to a four-speed automatic or a five-speed manual, as a five-door hatchback.

The 2011 Chevrolet Cruze replaces the Cobalt as Chevy's compact sedan and is much better than it its predecessor. The 2011 Cruze boasts segment-leading fuel economy of 35 to 40 mpg highway on GM's Ecotec 1.4-liter turbo engine (standard) and a six-speed manual or automatic transmission. The Cruze also has more interior space and cargo area than its competitors in the price and size segment, the Honda Civic and Toyota Corolla. The Cruze already has logged four million customer miles in Europe, Asia and South America. The North America version is being produced at GM's Lordstown, Ohio plant, which got a $350 million upgrade, so the Cruze can cruise. 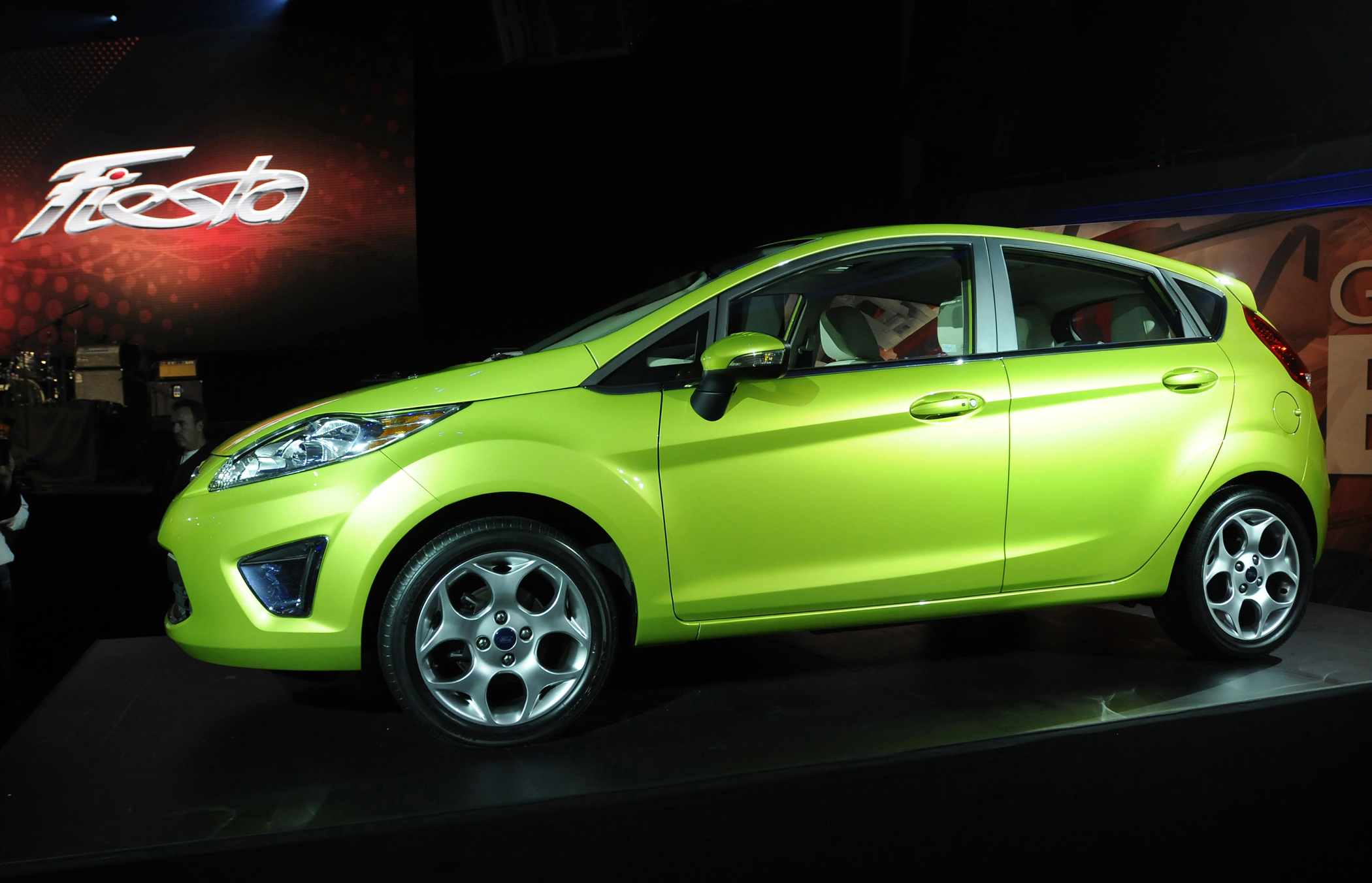 The compact Volkswagen Golf has been popular on this side of the Atlantic for several years. Now that North American buyers are discovering the fuel economy and low emissions of new clean diesel technology, VW is bringing the 2010 Golf TDI diesel from Europe. The Golf TDI gets 30 percent better fuel economy than a comparable gasoline engine. It is EPA-estimated 30 mpg city and 41 mpg highway with a traditional six-speed manual transmission.

The 2010 Audi A3 TDI clean diesel, which won the 2010 Green Car of the Year award at the Los Angeles Auto Show in December, shares the same platform, transmission, engine, fuel economy and tight European driving dynamics as the VW Golf, but the A3 is a new category for North America -- the premium luxury compact.

The A3 hatchback starting price is $29,950, double the cost of the Ford Fiesta. Audi luxury features include standard leather seats, a BOSE premium audio system, auto-dimming sideview and rearview mirrors, plus rain and light sensors for wipers and headlights.

Audi expects the small A3 will do big things to increase the company's growing share of the luxury car market, and if early sales are an indication, it will. Audi dealers reported they sold out in the first few weeks after the car went on sale in North America in November.