For the fourth year in a row, white, including pearl white, is the favorite car color in North America. Black, including shades of metallic, is a close second, and the neutral tones of gray and silver are third. Combined, these neutrals add up to more than 80 percent of new vehicles sold. 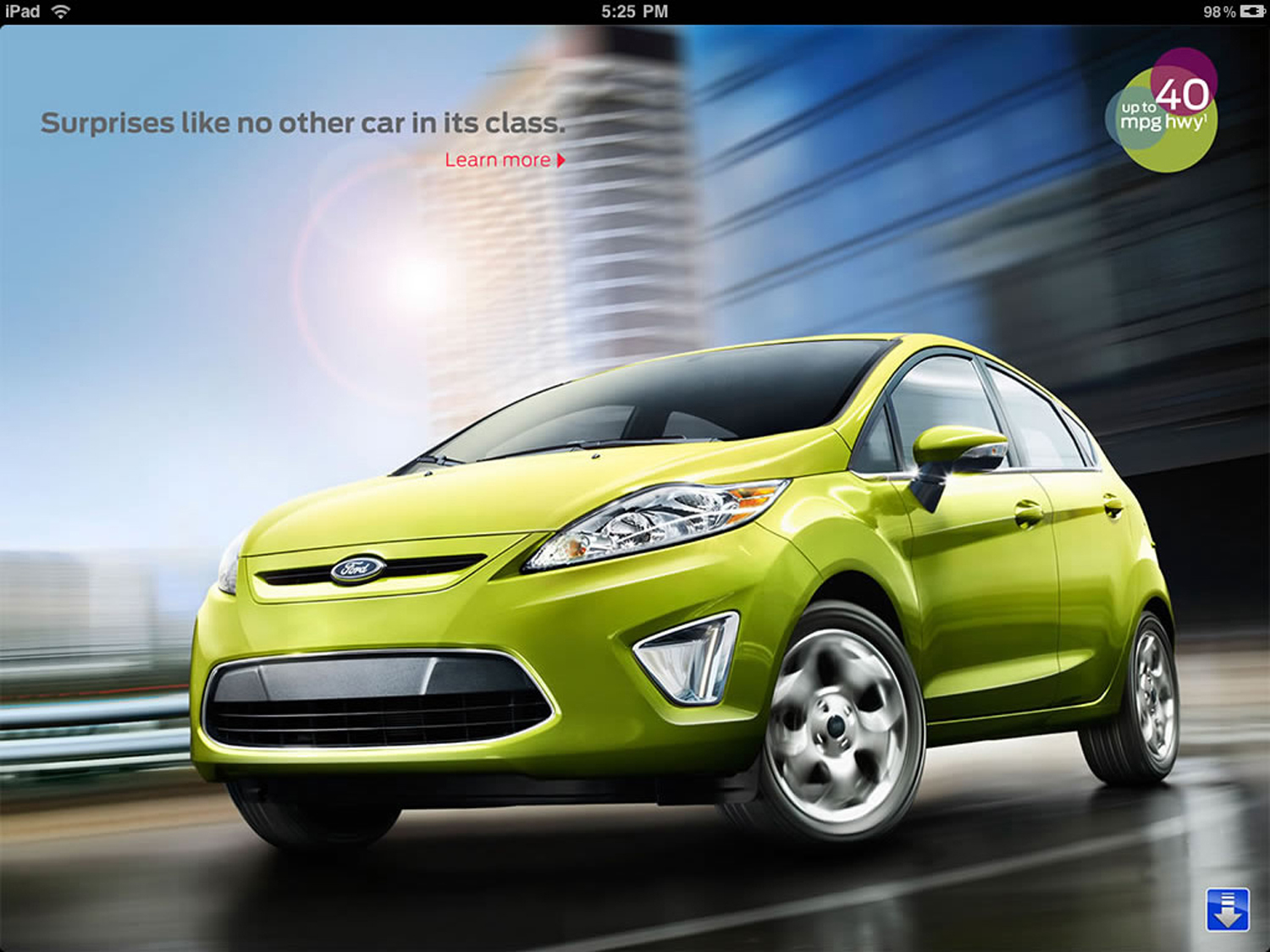 Bright colors such as magenta, lemon, lime and purple certainly command attention on the showroom floor and at auto shows such as the recent Detroit Auto Show, but they barely rate a mention in the annual DuPont Global Automotive Color Popularity Report, as they total less than 5 percent of the market.

The car color you chose can affect your cost of ownership. Scrapes and dings in basic, neutral colors are often easier, and therefore less expensive to repair, compared to hot fashion colors. At trade-in time, vehicles painted in white, silver and black are more likely to return a better price.

Car colors also can affect driving safety. A study published by the British Medical Journal indicates that drivers of silver cars are 50 percent less likely to get in accidents than those driving other colors. Researchers speculated that silver reflects light better and therefore makes cars more visible to other motorists. The 2003 study showed that the least safe car colors are brown and green, perhaps because they blend into colors of the terrain alongside roads -- especially country roads.

The annual color report is important to automotive manufacturers who use it to plan future color choices, because they know car shoppers would rather buy models, or even other brands, if the color they want is not available. 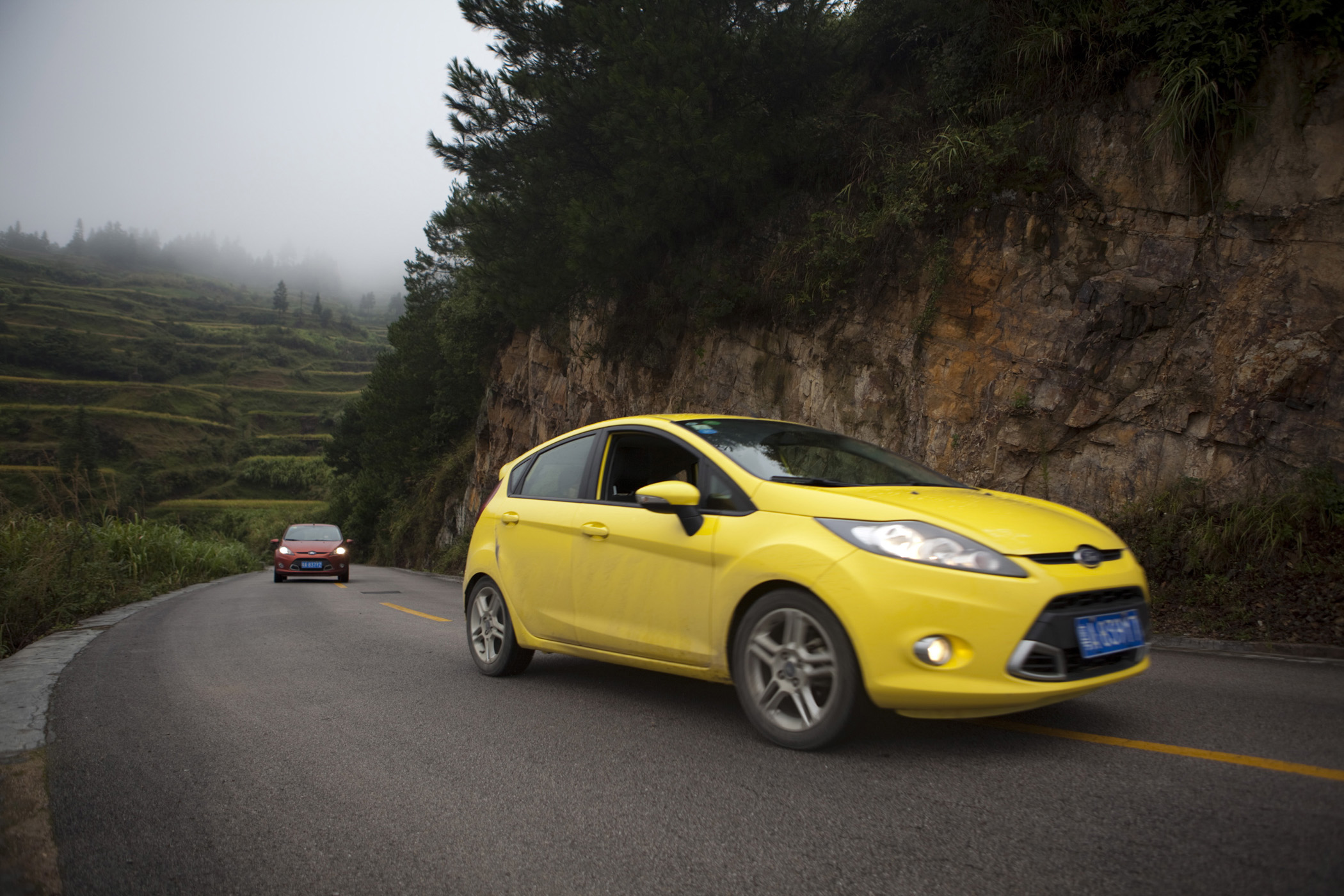 White, silver and black are the top vehicle colors worldwide, according to DuPont, in different order depending on region. Most buyers in Europe and Russia prefer black; silver shines in South America and China; while white is the top color in Japan and India. Everywhere, though, the preferred color for a luxury car is black.

So what about red and blue? They are in the top five, yet their combined popularity -- 6 percent for red and 5 percent for blue -- is less than half of any of the top three colors. Red is growing in popularity in part because there's a greater variety of reds, from Andy apple to deep burgundy, while blue seems to be fading into the sunset. DuPont analysts report a worldwide trend toward brown and beige increasing in popularity, but not in North America.

Red continues to be the preferred color for sports cars. Red is an aggressive color, and sports cars tend to be driven more aggressively than the family sedan, even a performance sedan, and anyone driving a $100,000 Ferrari wants to be noticed, although perhaps not by the police.

The DuPont report says the popularity of white and white pearl in North America "largely reflects the preferences of fleet, light truck and SUV markets." It is easier to add corporate graphics and logos to a white background.

"Even though neutrals lead the color popularity, we're still seeing consumer willingness and preference to showcase a chromatic hue as a form of personal expression," said Elke Dirks, a DuPont color designer. 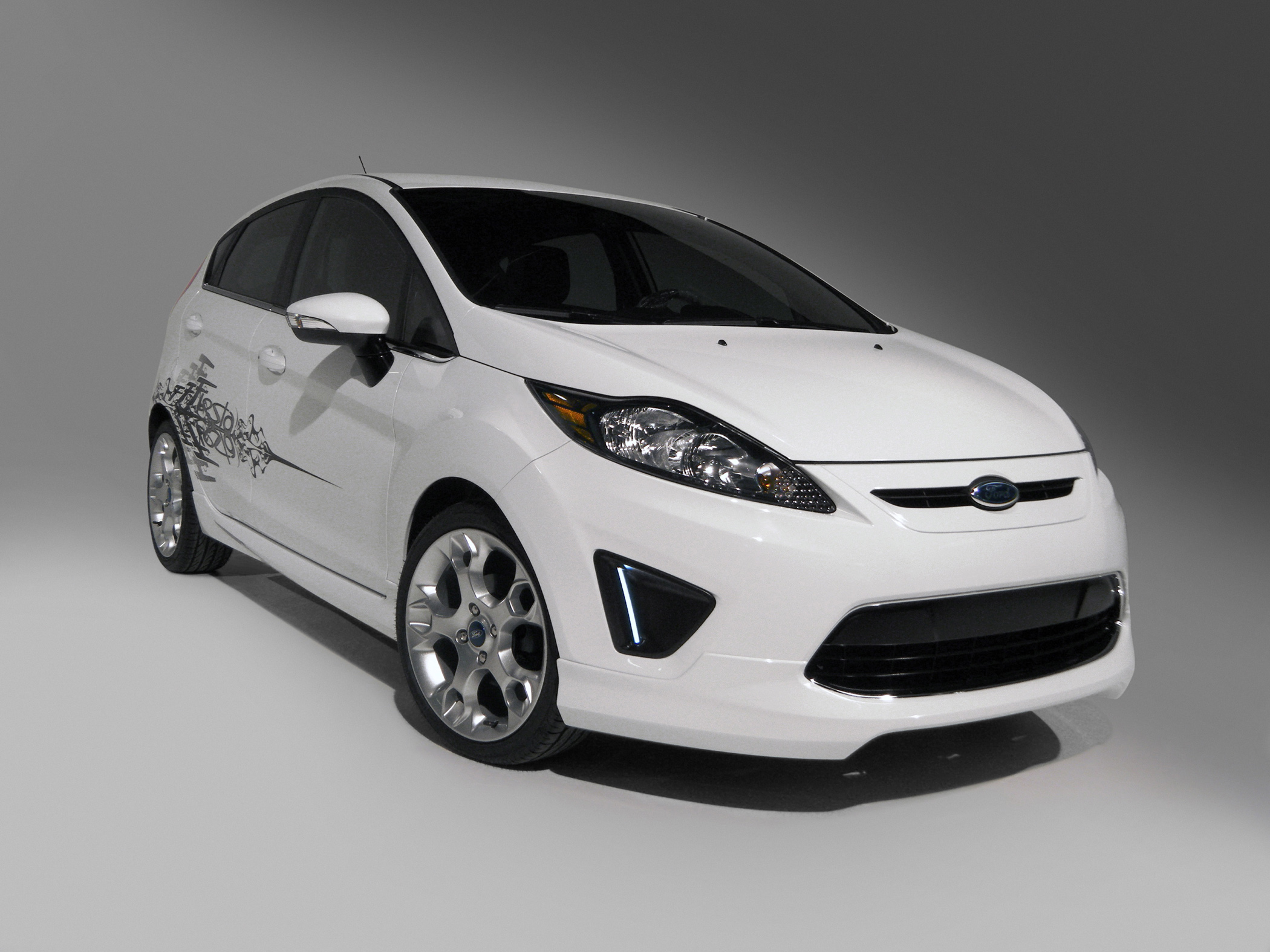 We are a long way from returning to Henry Ford's famous statement that you can buy a Model T in any color -- so long as it's black. However, with the globalization of vehicle design and production, you can expect to more shades of basic black, white and gray, and less of what I call taxicab yellow.

Despite the trend toward neutral car colors, the 2011 Ford Fiesta is selling well in bright sherbet shades, including magenta. Chrysler is bringing back the bold colors of its legendary 1960s muscle cars.

If you intend to keep your vehicle long enough for it to become a classic collector model, then an off-beat original color actually increases its value. I'm reminded of the 1990s Honda Del Sol sports car in bright purple, and the old Buick Special sedan in a citrus color my family owned when I was a child, nicknamed "the green machine."