The same documentary team that produced the award-winning film "Who Killed the Electric Car" has returned with "Revenge of the Electric Car." In theaters now, it picks up where the first film left off, showing how Electric Vehicles literally returned from the dead since GM snatched the popular Saturn EV1 from its happy owners and shredded them into scrap. 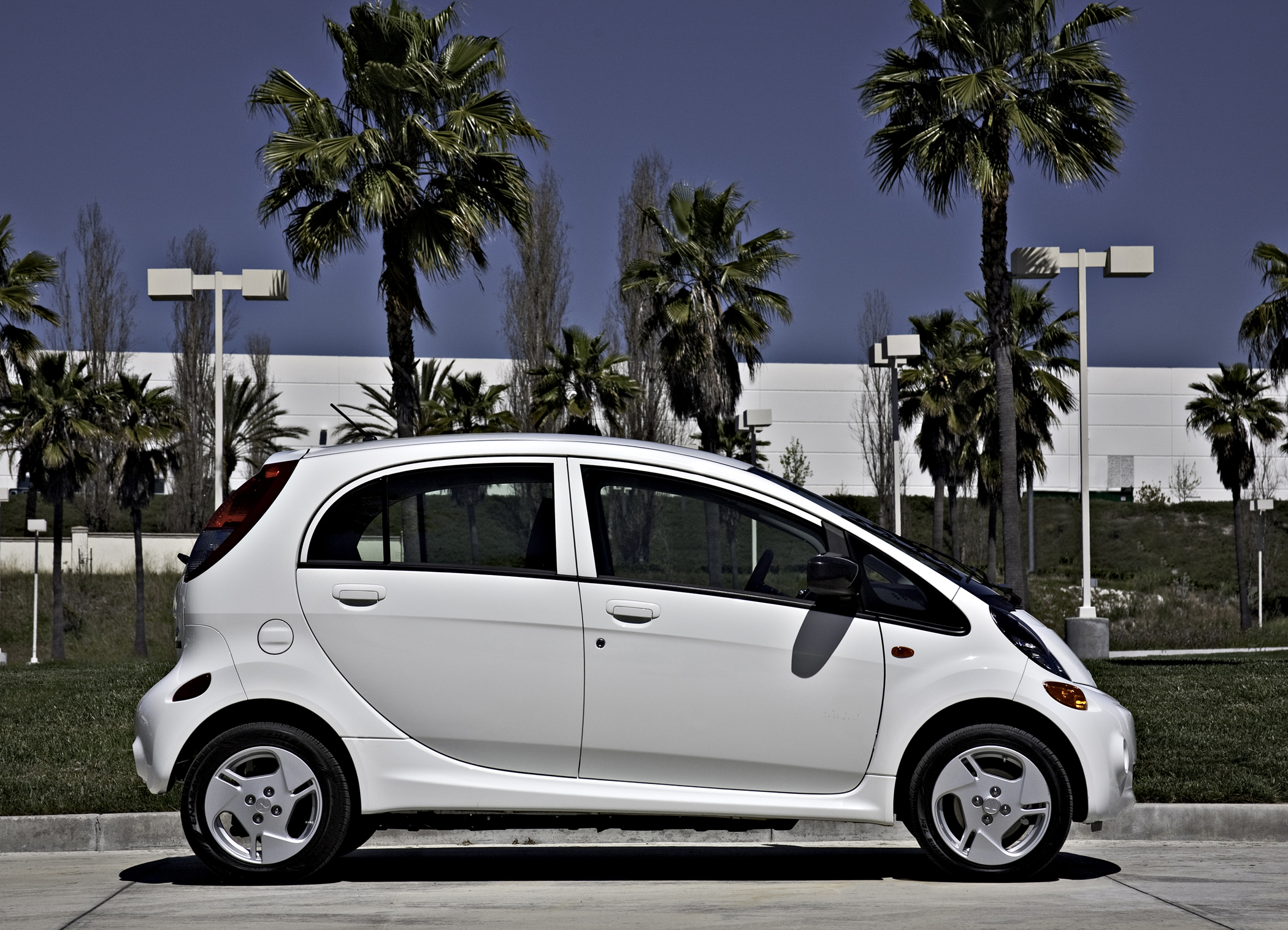 Manufacturer photo: Electric Vehicles starting to steam-roll into the automotive marketplace include the 2012 Mitsubishi iMiEV and the 2012 Toyota Prius Plug-in.

"Revenge of the Electric Car" is an excellent, thorough look at GM, Nissan and Tesla. The production team had several years of unprecedented access to staff meetings and other behind-the-scenes developments at all three companies, catching top execs Bob Lutz, Carlos Ghosn and Elon Musk in unguarded and telling moments.

It's fascinating to watch the man known as "Mr. Horsepower," GM's Bob Lutz -- who played a pivotal role in killing the Saturn EV1 -- switch lanes, from being totally dismissive of electric car technology to its chest-thumping savior.

"I saw the light," Lutz says, when the Toyota Prius hybrid caught everybody asleep at the wheel. Lutz pushes development of the extended-range hybrid electric Chevrolet Volt, even as GM kills off Pontiac, Hummer, Saturn and Oldsmobile to survive bankruptcy.

Ghosn, chairman of both Nissan and Renault, is described as a capitalist, not a visionary. His commitment to electrifying both companies is "not an issue whether we believe in global warming," he tells a meeting of his top executives, but to show the car-buying public that the company cares about what its customers believe. Ghosn surprised everybody in 2009 with his decision to build an affordable, mass-market electric car. That would be the Nissan Leaf, selling faster than the factory in Nashville, Tenn., can produce them. 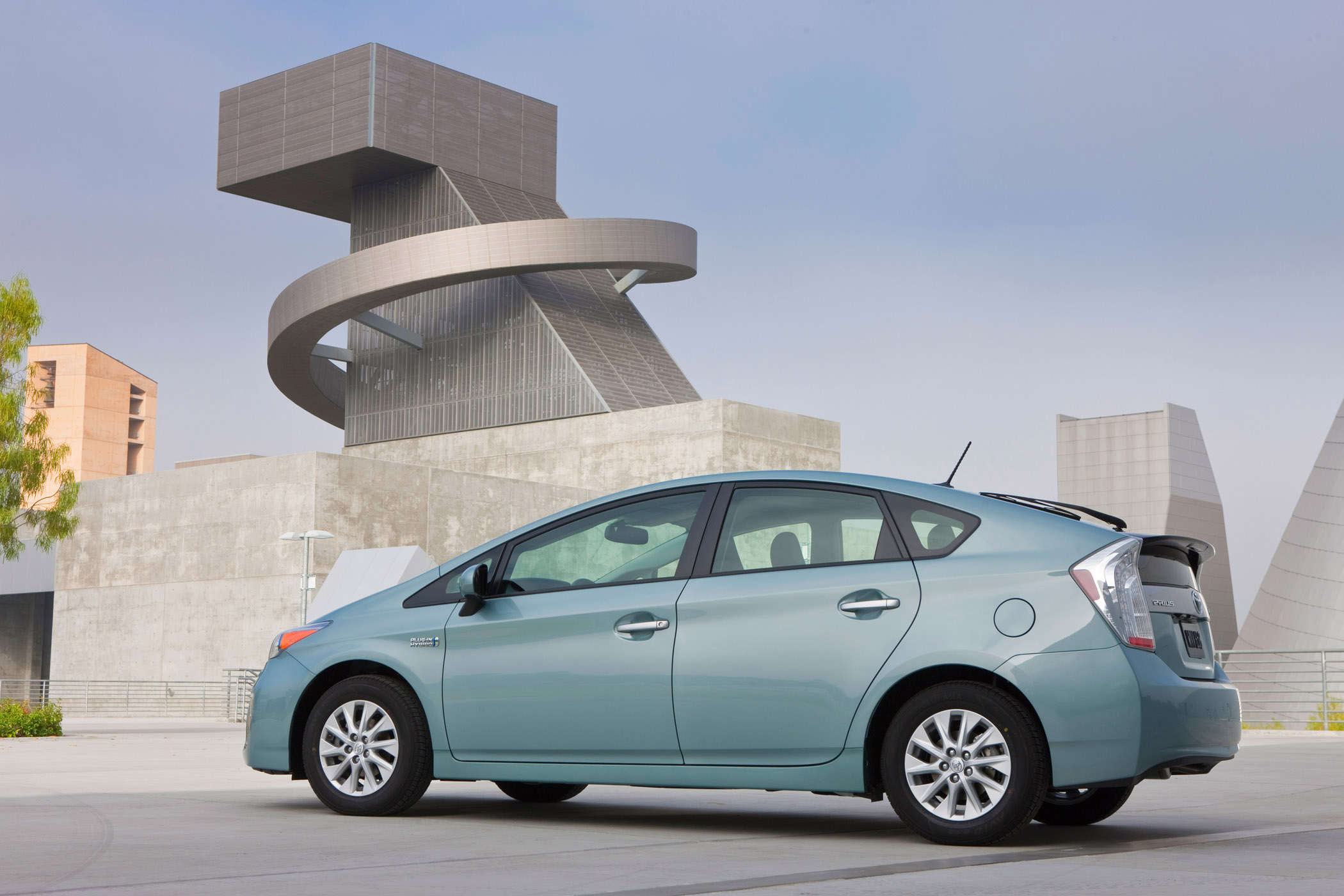 The visionary is Tesla's Elon Musk, who remains preternaturally calm despite production and financing problems that nearly bankrupt him (Musk has poured nearly $1-billion of his own money into Tesla) and the company.

Where this EV documentary short circuits is that it never mentions electric cars produced by other companies in the U.S. -- the ones struggling to compete without headlines, federal tax loans, or high-profile stock IPOs.

Atlanta-based Wheego was founded by another Internet millionaire, producing compact four-passenger electric cars in the U.S., for less than $20,000 -- about one-fifth the price of the Tesla Roadster, and half the cost of the Chevrolet Volt. California-based Fisker Auto, founded by a former designer and engineer for Aston-Martin, is producing a high-performance all-electric sports sedan, Fisker Karma. Coda, also based in California, produces family sedans similar in size to the Volt, for around 10-grand less than the Volt.

"Revenge of the Electric Car" also does not mention foreign manufacturers with electrics on the road in the U.S., including e-Smart from Mercedes-Benz parent company Daimler; Think, manufactured in Norway; or eMini, the EV version of the popular Mini Cooper, now owned by BMW. Mitsubishi's new electric car -- the iMiEV -- is selling well in Japan and going on sale in the U.S. as a 2012 model, is dismissed by Nissan's Ghosn with a wave of his hand. Ford also is never mentioned, despite its commitment to EV cars and trucks, including the Focus Electric and Transit Connect Electric.

Revenge also never mentions the new plug-in electric version of the Toyota Prius. This is surprising since interviews with both GM's Lutz and Nissan's Ghosn reveal they pushed R&D for electrics to leapfrog over Toyota's hybrid technology, which produced the world's first -- and best selling -- mass-market hybrid.

There's a brief on-camera bit with director Chris Paine pointing at the Tesla Roadster he owns. That may be why the film does not mention other EV sports cars, including those produced by Fisker, Audi E-Tron, the electric version of the R8 supercar, or the EVs already announced by Jaguar, Porsche and even Lamborghini.

"Revenge of the Electric Car" is narrated by actor/environmentalist Tim Robbins, and includes interviews with EV owners, including actor/director Danny DeVito. Despite its shortcomings, I absolutely recommend you see this film.