Tadge Juechter is the chief engineer for the new seventh-generation 2014 Corvette Stingray. He's the current rock star in the automotive world. Juechter is an approachable plain-talker about Corvette passion, so we sat down and spoke to him about the remarkable 60-year milestone for Chevrolet. 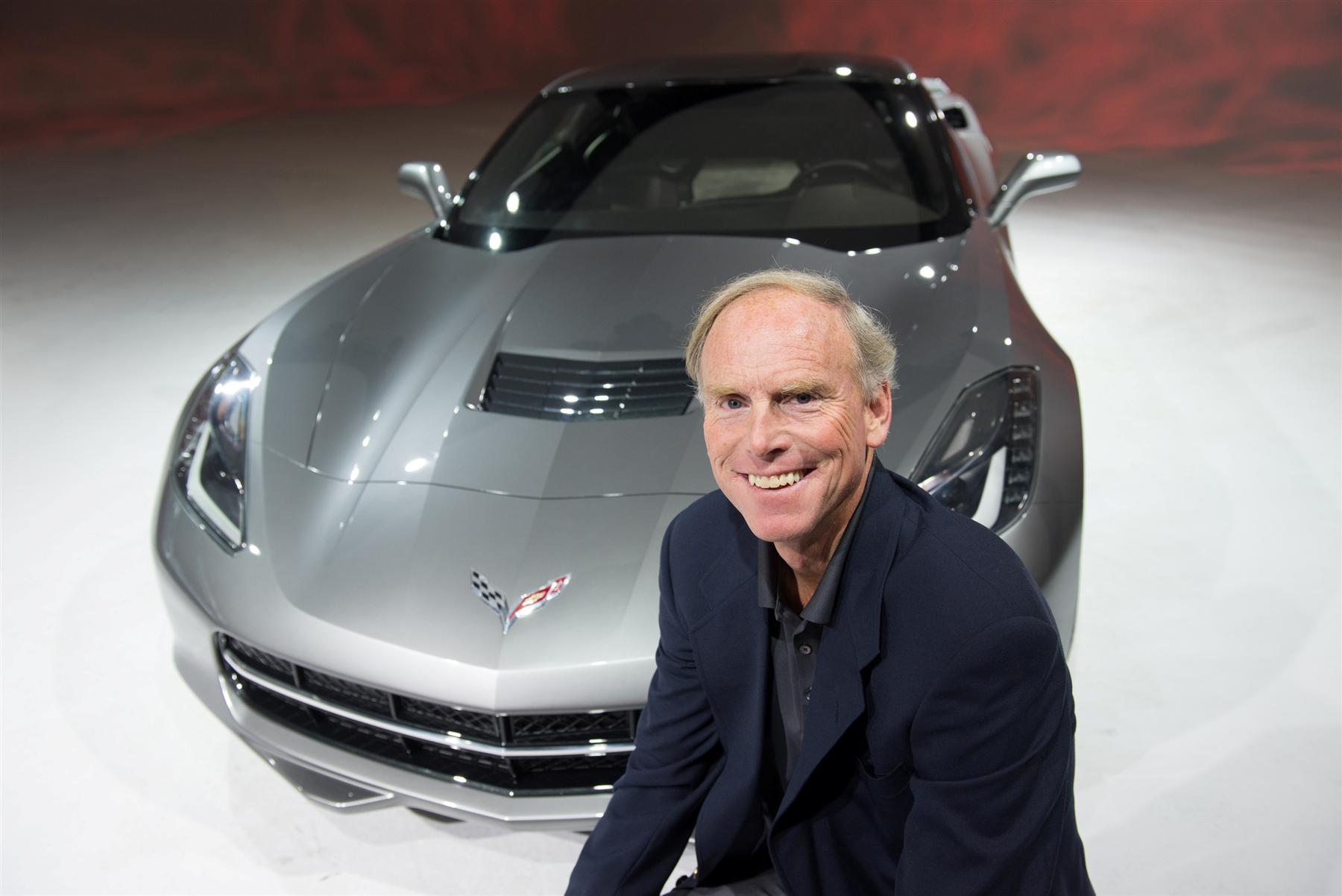 "It would be a shame if the world lost Corvette. We get to know a huge number of customers and we understand their passion," said Juechter. "We know what they want. Some of our people have 25 Corvettes over their lifetime."

Question: What was the thinking behind the all-new 2014 Corvette?

strong>Tadge Juechter: Across the board, we wanted every aspect of this car to be world-class. We also decided to take some risks. We felt like if we were going to take a chance, we had to showcase how different it was from the Corvettes of the past. And honestly, we've had some customers push back. In the sixth-generation, we got rid of the pop-up headlights. There was an outcry, but we decided to take the money from that machinery and create better lights.

h2>Question: Do you have a personal history with the Corvette? 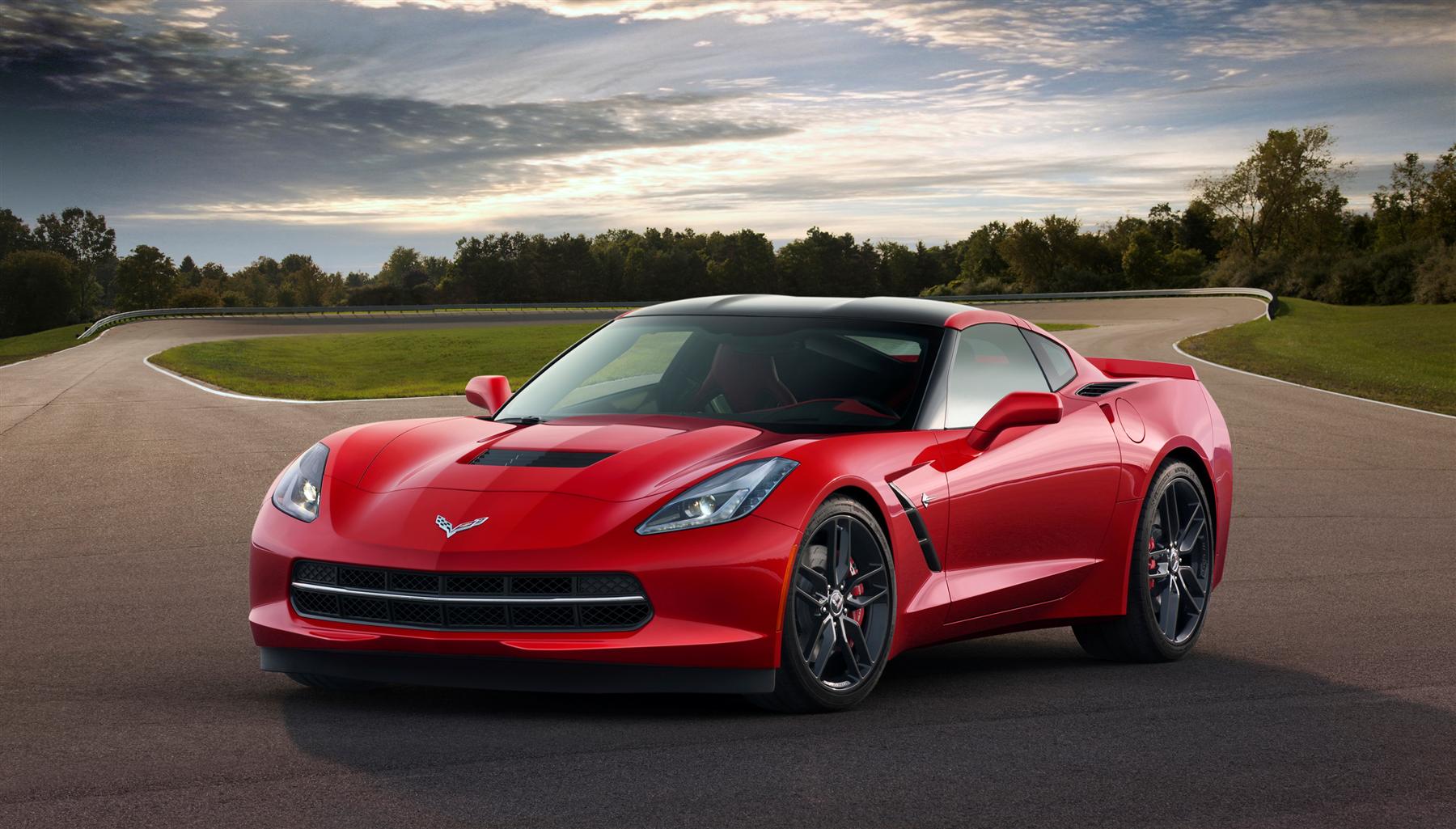 TJ: My dad liked Porsches. He had some older ones and some convertibles. I can remember sitting in the back seat, completely seat belt-less, roaring around the highway. He showed me the connection between the driver, the machine and the road, and that cars could be driven for fun. That imprinted on me what a sports car could do.

A neighbor had a '67 Corvette with a stinger hood. It was like a space ship, far more aggressive and outlandish than my dad's bathtub Porsches. It was a garage queen. The guy left it in the garage, and on Saturday, he would push it out and wash it. I just had a visual of this incredible sculptural car. It was blue and white. I used to walk there through the woods to get a glimpse of that car. I didn't even know who made the thing; it was from a different planet. It never occurred to me that I could work on such a thing and create one of those.

h2>Question: Were you interested in building cars as a kid?

TJ: I was always the kid who was picking up scrap lawn mowers, attaching lawn mowers onto bicycles, creating all manner of terrible machines. I always wanted to build something I could interact with; it had to have something to do with human machine interface. When I ended up majoring in engineering in college, I already had scar tissue on my fingers.

h2>Question: How did you end up working with Corvette? 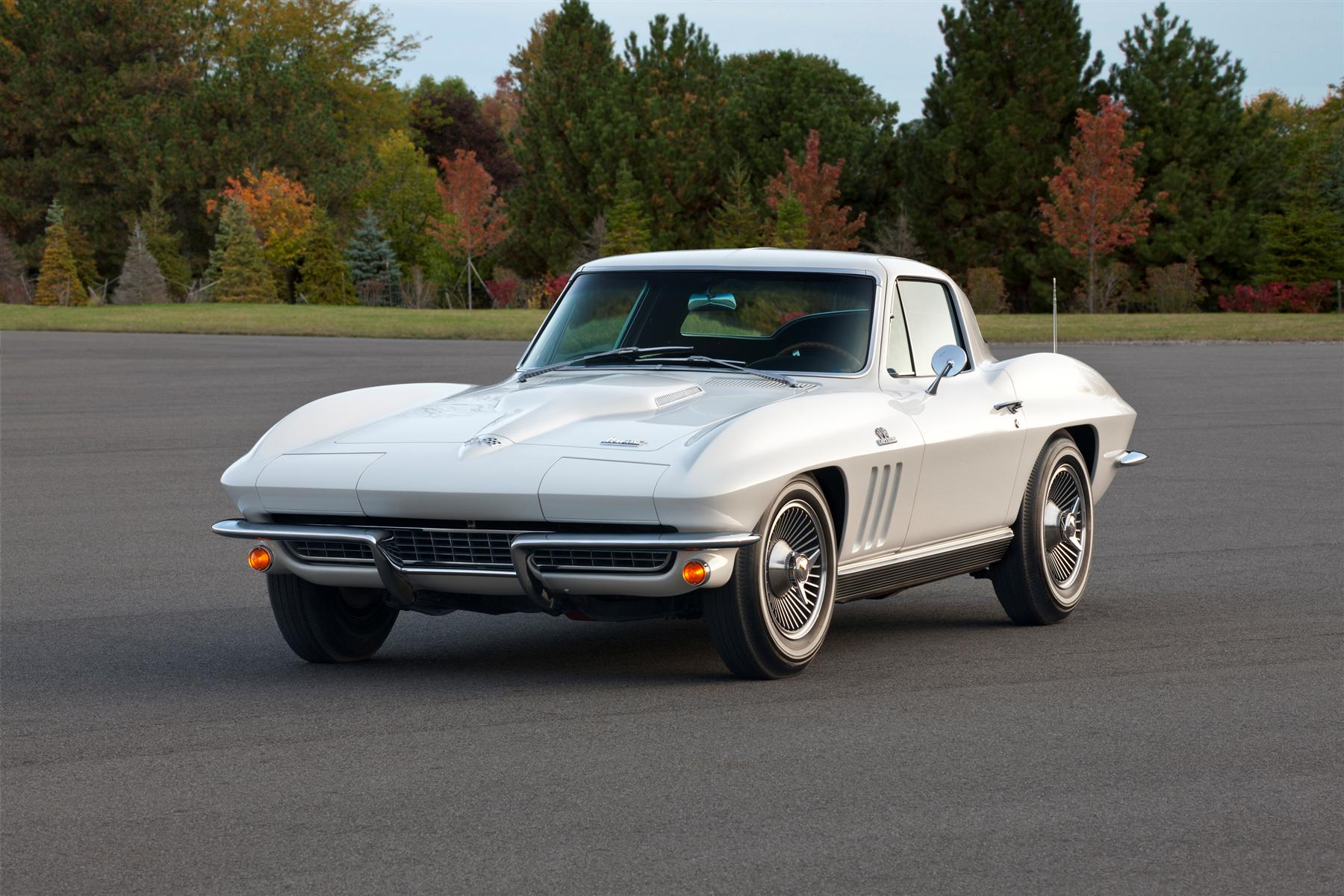 TJ: I went to The University of Rochester engineering school. On a whim, I came to work at GM, and now it's 34 years later, 20 with Corvette. It