Cars Getting So Smart -- Driver Assist Not Required

We are many miles away from reaching the point where we can check our tweets as our vehicles drive us to work. But experiments in with autonomous vehicles have produced impressive advancements. 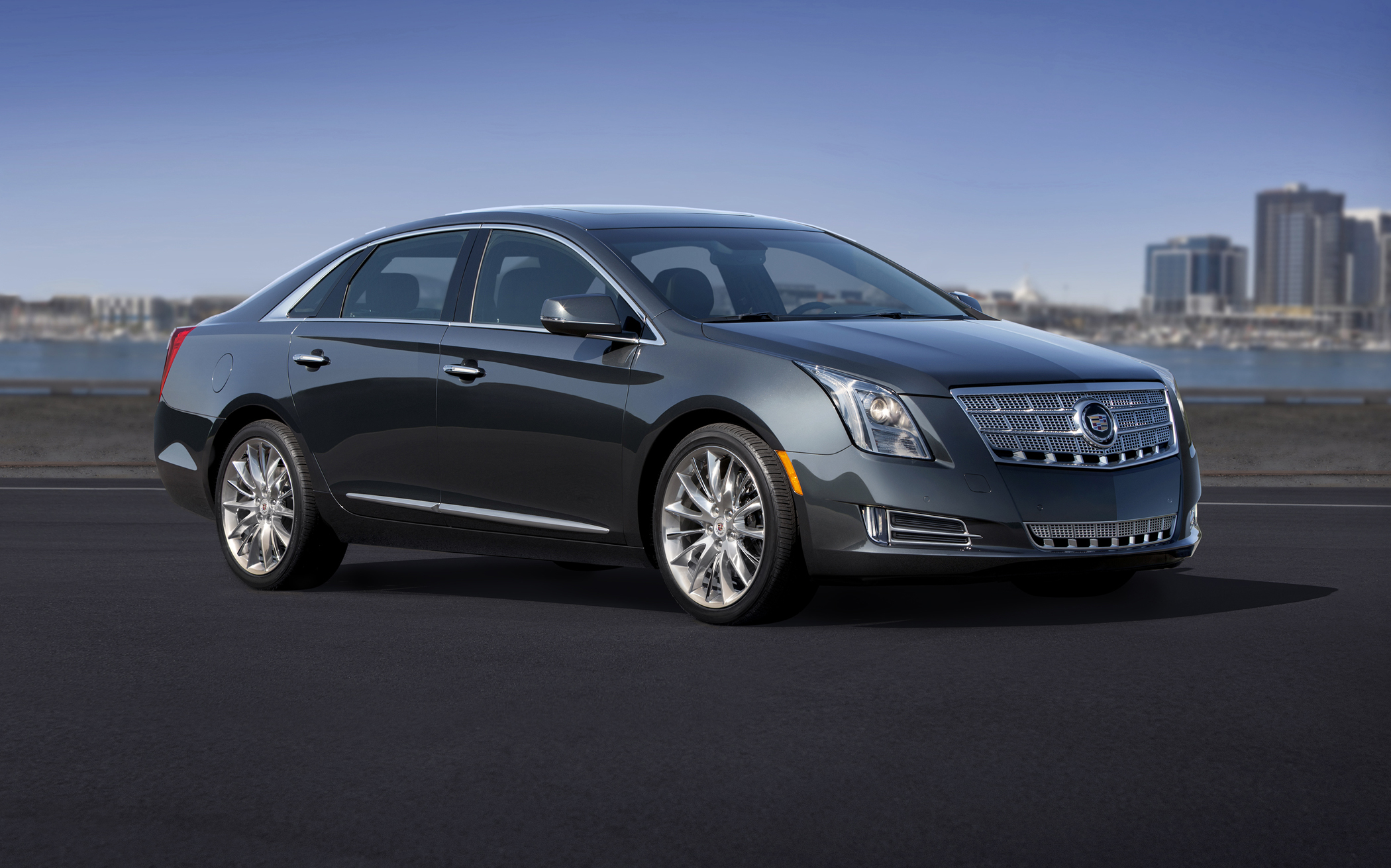 Manufacturer photo: Coming this fall the all-new 2013 Cadillac XTS offers Driver Assistance Package, the first General Motors system of its kind to use sensor fusion, which enables integration of a broad range of sensing and positioning technologies that can alert drivers of road hazards and help them avoid crashes

The Defense Advanced Research Projects Agency (DARPA) hosted a competition back in 2007 for unmanned vehicles to see if a computerized, robotized vehicle with no human involvement could navigate public roads. Of the 89 vehicles that applied to the competition, 11 made it into the finals, six vehicles finished. The winner was a Chevrolet Tahoe fielded by the Carnegie Mellon University and General Motors.

Google's autonomous cars (Prius models equipped with a variety of sensors following a route programmed into the GPS navigation system) have driven tens of thousands of miles with only occasional human intervention. The company was recently awarded a patent for an autonomous car.

Have such research projects benefited drivers and pedestrians? Yes. These technologies, nested under the name Advanced Driver Assistance Systems (ADAS), have had a significant positive impact on the road safety.

An exhaustive report produced by IHS, the global information company, details the various technologies that are today helping drivers avoid accidents. They include radar, cameras, night vision (infra-red), and a variety of sensors.

Car buyers have become familiar with some of these systems, like blind spot detection and lane departure warning. Increasingly, we see systems merging so that they not only detect a problem, they can also take pre-emptive action to avoid accidents. "Sensor fusion," as the trend is called, integrates the properties of different types of technology systems to improve the overall result.

"When you have multiple and redundant sensors in a vehicle, you can essentially monitor the same area with different sensory abilities and strengths. This co-detection results in a higher level of confidence for the system overall," says Jeremy Carlson, advanced driver assistance systems analyst for IHS.

"One example is forward collision and object detection. In most cases, the functionality was based only on radar, initially. The system notices an object and passes on a passive alert to the driver. The next generation uses improved radar and it allows vehicles in which it is installed to also brake autonomously."

It is Volvo who took the technology to the next level. It networked the camera and radar sensor together. Now, with its pedestrian detection system, the radar sensor detects an object and the camera also recognizes the object. The system has two sources of data to confirm that it is a pedestrian. In such cases, Volvo's system doesn't just tap the brakes; it brakes at 100 percent.

"With overlapping sensors, the system suddenly has two sources of data," says Carlson. "It recognizes and confirms a pedestrian and that allows the system to take autonomous action, such as full braking, with higher confidence."

Several companies, such as Mercedes-Benz, Audi, BMW and Cadillac, are fusing multiple sensor systems into their vehicles. Volvo was first with its pedestrian warning system in its S60, V60 and XC60. The upcoming all-new 2013 Infiniti JX combines sonar and radar to prevent accidents when the vehicle is in reverse. The JX will help the driver detect crossing vehicles and objects behind it and if necessary the system can automatically engage the brakes to help avoid a collision.

A lot of these vehicles have ADAS systems and they have largely been piecemeal, one application at a time. Now that there are so many of these sensors the manufacturers are working to connect them all. Lexus has done so with its Vehicle Dynamic Integrated Management system.

Taking input from an array of sensors in the vehicle, VDIM anticipates the onset of a vehicle skid while cornering, and it then helps correct the condition with a combination of braking, throttle, and steering control. The VDIM system gathers data from more sources -- processed earlier and more quickly than in previous dynamic handling systems -- to help make operation even more seamless and effective.

We won't be driverless for a long time, but in the interim, we are going to be safer drivers in spite of ourselves.