The road to extinction is paved with struggles. Swedish automaker Saab's filing for bankruptcy signals the desperate end to stay road-worthy. 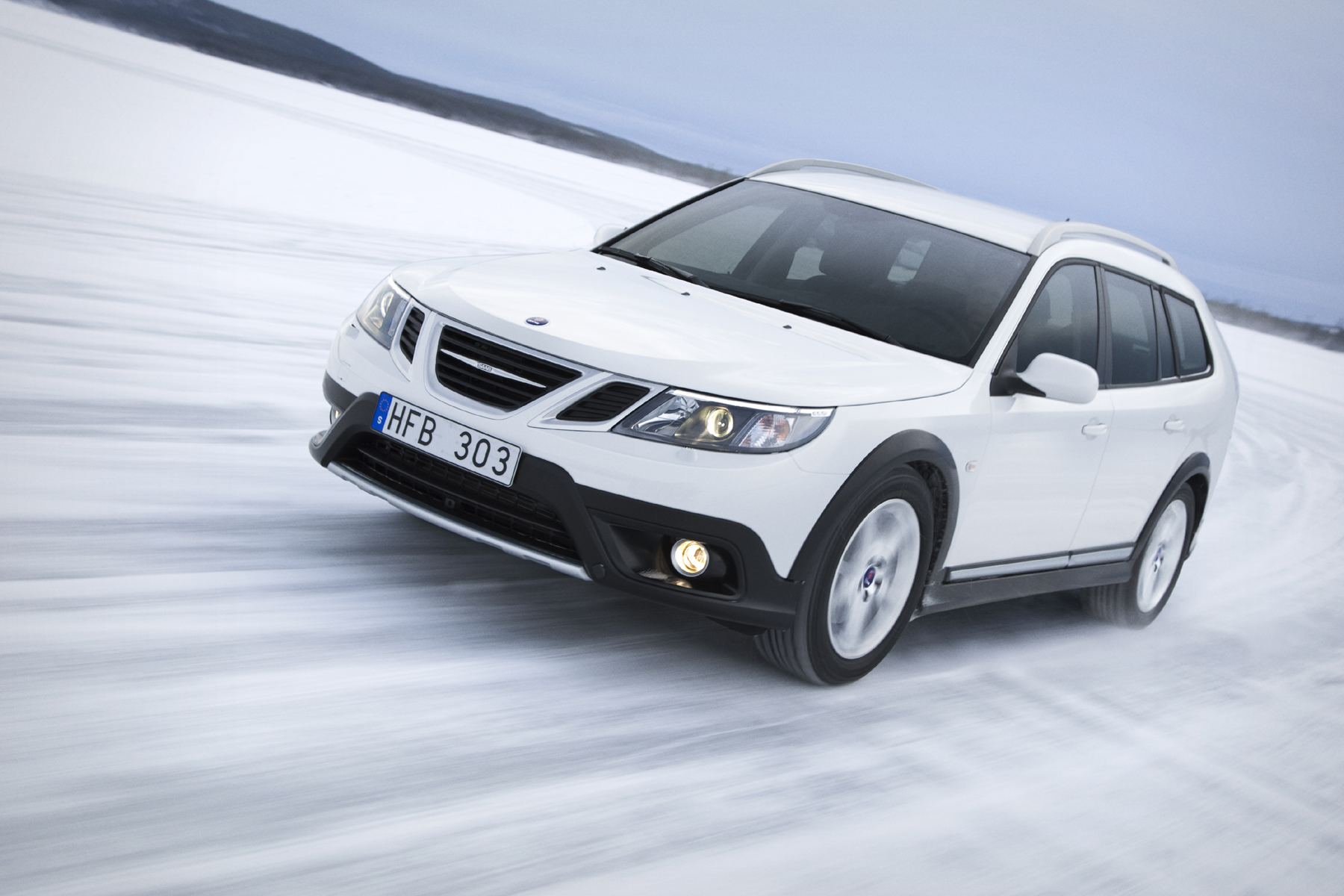 Saab is not the first brand to drive into the history books, and probably not the last, despite engineering or design innovations that changed automotive history.

The end game for Saab began with the 2009 General Motors bankruptcy. GM didn't have enough cash to support Saab, even with its devoted customer base, and then rejected several potential deals, in part to protect GM technology under Saab hoods.

Say "Bonneville" or "Firebird" to some people and their eyes mist with happy memories of great muscle cars, when Detroit ruled the automotive universe. General Motors has sent Pontiac, Oldsmobile, Saturn and Hummer to the junkyard since 2004. It was a tough, smart move, making remaining brands Chevrolet, Buick, Cadillac and GMC stronger by allowing more R&D -- and advertising -- money to be pumped into fewer brands and models. The award-winning, eco-friendly Chevrolet Cruze and Buick LaCrosse, including the new Cadillac ATS compact sedan unveiled at the 2012 Detroit Auto Show, certainly are the beneficiaries.

Ford let Mercury die with 2010 models, leaving only Ford cars and trucks and Lincoln luxury models. Ford has become stronger without Mercury, announcing its largest quarterly profit since 1998 just a few weeks ago. It's not the first time Ford killed a brand.

Some of the most memorable cars of the Roaring Twenties and post-Depression 1930s were made by Packard and Duesenberg, one of the first to introduce a closed-sedan design. When Duesenberg suffered serious financial problems, E.L. Cord, who later designed and marketed cars under his own name, bailed it out. He also pioneered front-wheel drive.

As for Chrysler, when was the last time you saw a Plymouth? Or a DeSoto? Walter P. Chrysler introduced both brands in 1928. DeSoto honored the 16th century Spanish explorer who discovered the Mississippi River, and it remained a best-seller for its powerful V-8 engines and cutting-edge styling until 1960, when several years of production problems drove reliability off the cliff and customers stopped buying lemons named DeSoto.

Plymouth died in 2001, part of house-cleaning by Chrysler's new owners, DaimlerChrysler, a marriage that didn't last long. Chrysler now is partnered to Fiat, which is bringing the Fiat brand back to the U.S. for the first time since the 1960s.

Chrysler's strongest brand, Jeep, traces to 1908, when John Willys bought the Overland car company. Thirty years later, Willys designed and manufactured the Jeep. Willys sold the company to Henry Kaiser, who also produced his own cars. Kaiser re-sold Jeep to American Motors Corp. The CEO of AMC in the 1950s was George Romney (presidential hopeful Mitt Romney's father), who phased out the company's Nash and Hudson brands, including the popular Nash Rambler.

The Jeep division was spun off to concentrate on producing small cars like the AMC Pacer. The spin-off, called AM General, beefed up the Jeep into a "high mobility multi-purpose wheeled vehicle," better known as the Humvee. In 1987, Chrysler bought AMC, and AM General, and in 1999, GM bought the rights to market a civilian version, which it called the Hummer. Were your seatbelts fastened for those twists and turns? No matter what the resolution on the bankruptcy of Saab, it is in good company in the garage of automotive history.