The Hype on Nitrogen -- It's a Lot of Hot Air

Should nitrogen inflate your tires? "Deep Throttle," my secret source for automotive fact and rumor, tells me it isn't clear that nitrogen is necessary in passenger cars. 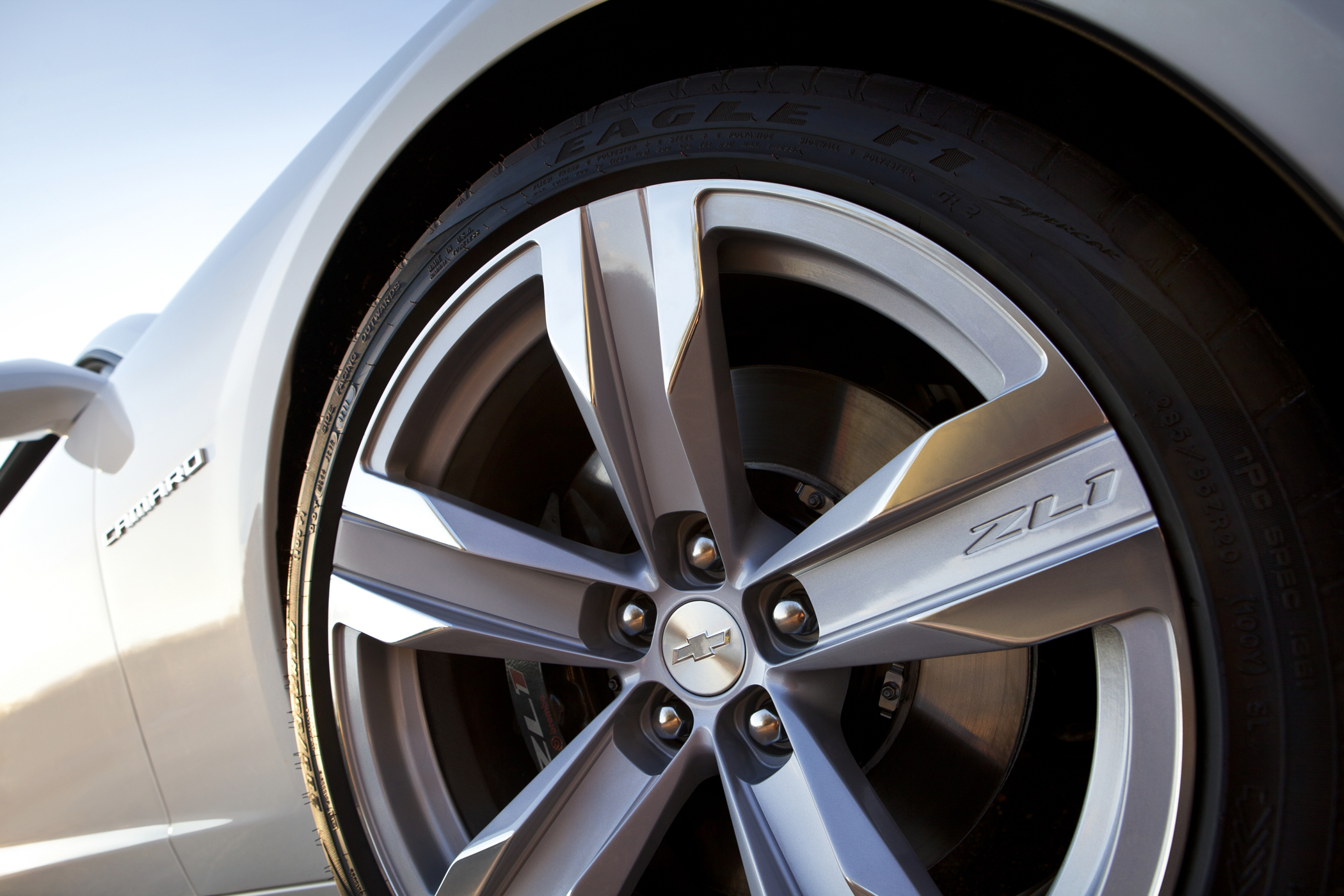 "It's good for performance-oriented cars," says DT, "Nitrogen doesn't expand as much at different temperatures. So when performance car tires get heated up, nitrogen helps to keep them uniform."

Investigating the use of nitrogen in passenger car tires with tire manufacturers and the Rubber Manufacturers Association, the conclusion seems to be consistent: there's a slight advantage, but if the tires are underinflated, then there is no advantage.

Forrest Patterson, technical director for passenger car and light truck tires for Michelin North America says, "The key to getting the most out of your tires is to maintain your tire pressure."

Compressed air, with which most passenger tires are inflated, is 78 percent nitrogen. The rest is oxygen, with about 1 percent other miscellaneous gases. Oxygen is corrosive and causes the gradual deterioration of tire rubber and tread and can cause rust on the metal associated with the tire. But, Michelin's Patterson says, "The benefit that you get from nitrogen is minimal if you maintain your tires." 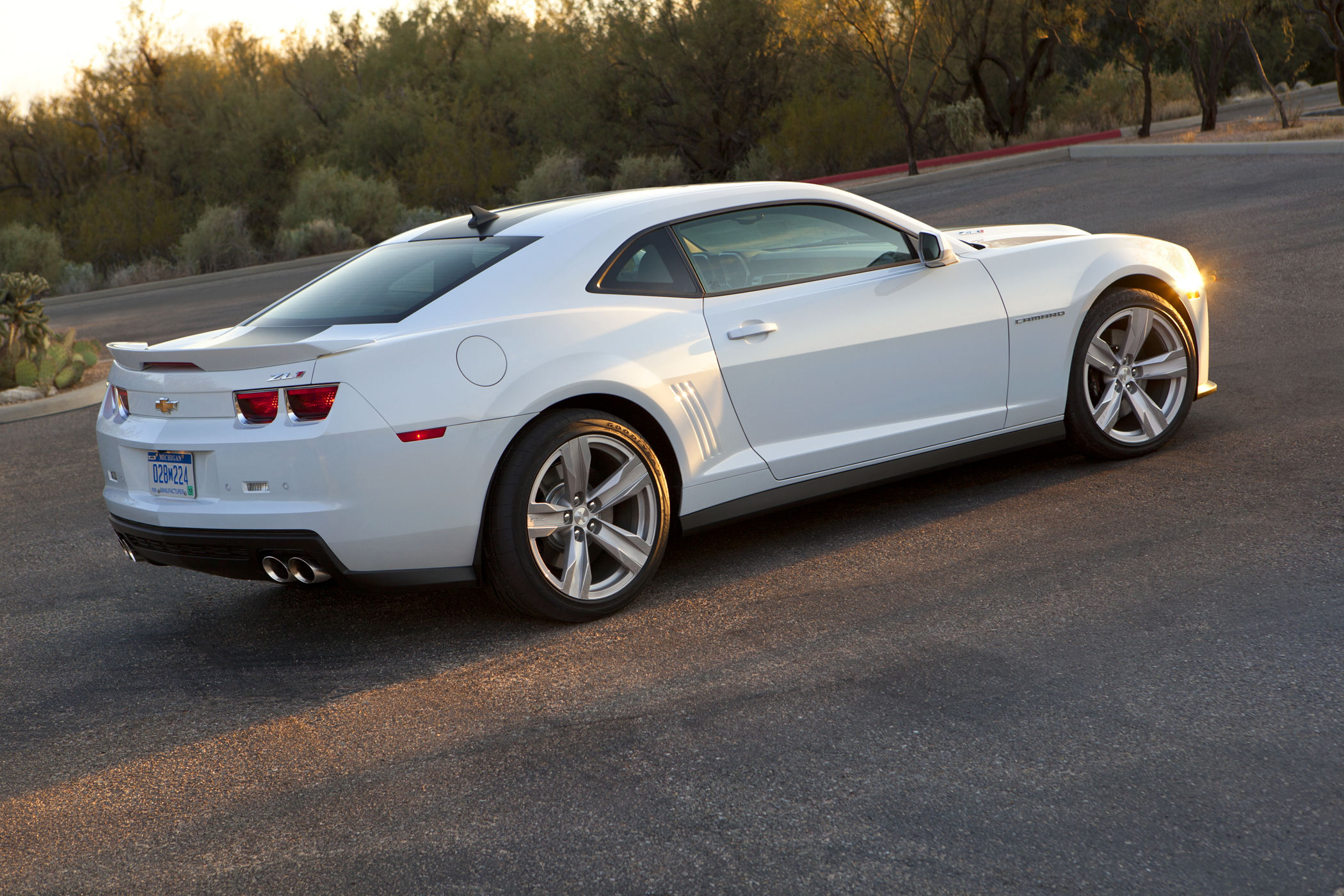 Pressure and temperature exerted on a gas are what impact (tire) volume. The changes that occur with the tires are going to occur whether you use nitrogen or oxygen.

"In addition, all nitrogen suppliers are not equal. There are variations in the percentage of purity among vendors, so if you do decide to pay the cost of inflating with nitrogen, ask how pure it is," suggests Patterson. The better nitrogen claims to be 99.9 percent pure, while less than desirable nitrogen is 95 percent or lower.

Nitrogen costs money. Tire dealers, auto supply stores, some service shops and Costco will charge between $3 and $20 to fill with nitrogen. Some suppliers offer memberships for around $50 to allow refills for the life of the tire. Locations for suppliers of nitrogen for passenger tires can be found online.

We know that compressed air is usually free, although some fuel stations charge a few cents to fill. But it is critical to remember that if your tires are not inflated to the proper PSI, you are wasting your money. It is going out exhaust pipes because underinflated tires dramatically affect fuel economy.

There are arguments in favor of nitrogen. The main benefit seems to be that the nitrogen molecule is larger than an oxygen molecule, so it will take more time for nitrogen to escape between the threads of fabric that make up your tire. Tires will lose air or gas through the skin of the tire, but whatever is filling your tire can also escape through a faulty valve, an out-of-round wheel or by putting a tire over a curb at the wrong angle. 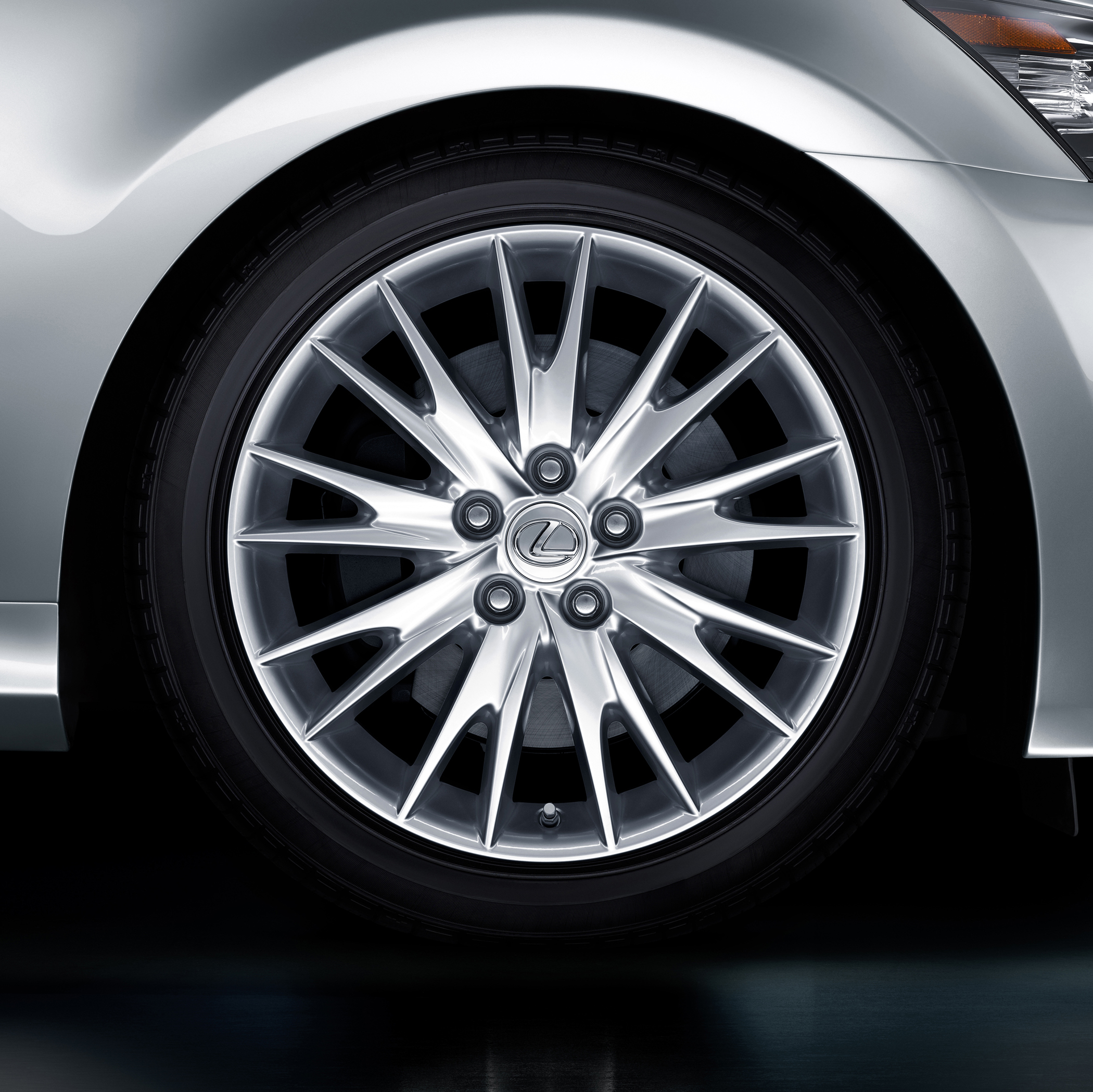 In high performance situations, nitrogen is noncombustible so with aircraft, mining commercial or heavy use it makes sense because nitrogen reduces the risk of fire if the brakes, rims or wheels overheat. In racing, nitrogen eliminates moisture and that helps reduce variations in tire inflation. According to the Rubber Manufacturers Association, in high performance applications, even a slight variation in moisture content impact high performance vehicles.

According to a survey commissioned by the Rubber Manufacturers Association, adult drivers check their tire pressure most often when gas prices are high at or near the $3.50 level. In 2011, 67 percent of those polled say they checked within a month, a six percent increase from 2009. Combining those who say they checked tire pressure over the last three months brings recent checkers to 83 percent. Men (73 percent) check more often than women (60 percent), but the percentage of women who check has increased eight percent from 2009.

So get in the habit of checking your tire pressure. And save the nitrogen for your next round of paintball.