When VroomGirls.com posted a recent article "What Women Want" listing the top 10 vehicles chosen by women, one of the readers, Jennifer Ross, Internet Sales Specialist at Motorcars Honda, wrote in: "I'm really glad to see that the vehicles that I know and love are in the top four. 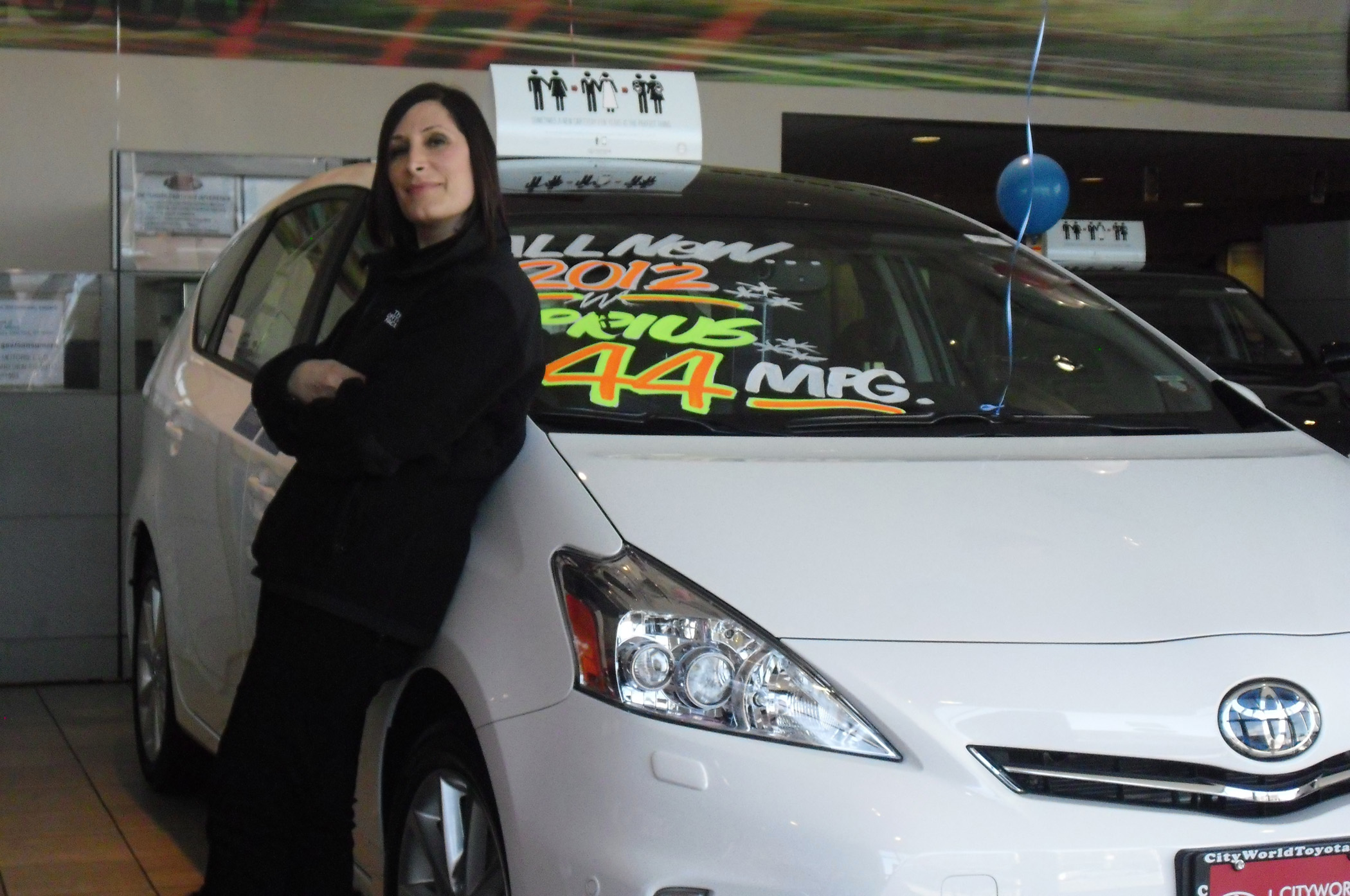 With women making a reported 80 to 85 percent of the sales decisions on cars these days, we know they rule in car sales decisions -- but what about the percentage of women selling cars?

"There aren't enough of us in the business," said Nicole Markson, Founder and President of AutoEmpowerment, an initiative that helps women (and men who aren't afraid to ask) take the pain out of the purchasing-leasing process by educating them to make better-informed financial choices.

"I don't think women understand what great positions there are in the auto industry. It may still be a male perceived business -- but take it from someone who grew up in it -- working at a dealership is a terrific job for women. It can be extremely lucrative," claims Markson.

"Women identify with women and they are happy and thankful when they see a woman in the dealership. Women want to be listened to," explained Nicole Markson. On another note, she said that, as a woman buyer when a male salesman says, "Do you need your husband to be here?" it's a put-down and an outdated assumption."

Jennifer Ross, who sells cars in Cleveland Heights, Ohio, said, "We have women in every position at our dealership, including a woman technician, a woman in cleanup, women service writers, a valet and controller. Women from all walks of life are employed here at Motorcars Honda. That's why I chose to work here and why so many women shop with us."

Trevor Gile, GM of Ohio's Motorcars Honda, explained how women, including his wife and sister-in-law, run the 20-year-old family business.

"There are 17 different job categories in this dealership. Fourteen out of 17 of these positions have women in them, including eight female product specialists, the CFO and a service advisor that has been with us for over two decades," he explained.

"It helps with the customers. Some women feel intimidated by men. And we find that our clientele are coming in so much more educated that we don't need to have the typical `gear head' working on the floor."

Gile agrees that women naturally focus on their guests' needs thereby creating a greater level of empathy. However, he says that his dealership also incorporates a feel-good atmosphere with amenities that include fresh flowers, homemade cookies, a popcorn machine and... his little furry dog.

As for being a woman in a male-dominated business, Ross says that while she is treated like a professional by staff and clients, she likes the special treatment she receives from her male co-workers, "I have to say chivalry is not dead. The gentlemen here will help me open doors or jump-start a car."

Markson, who got her start 16 years ago in her father's business, Major Automotive Group, in Queens, New York, added, "It's still a little bit of a boys club, but if a woman has the right personality she can work her way up in the business. And if you're good at sales, you can be a superstar."