The distinction between American and foreign carmakers continues to blur, as the list of Japanese, German and Korean makes and models made in America grows. 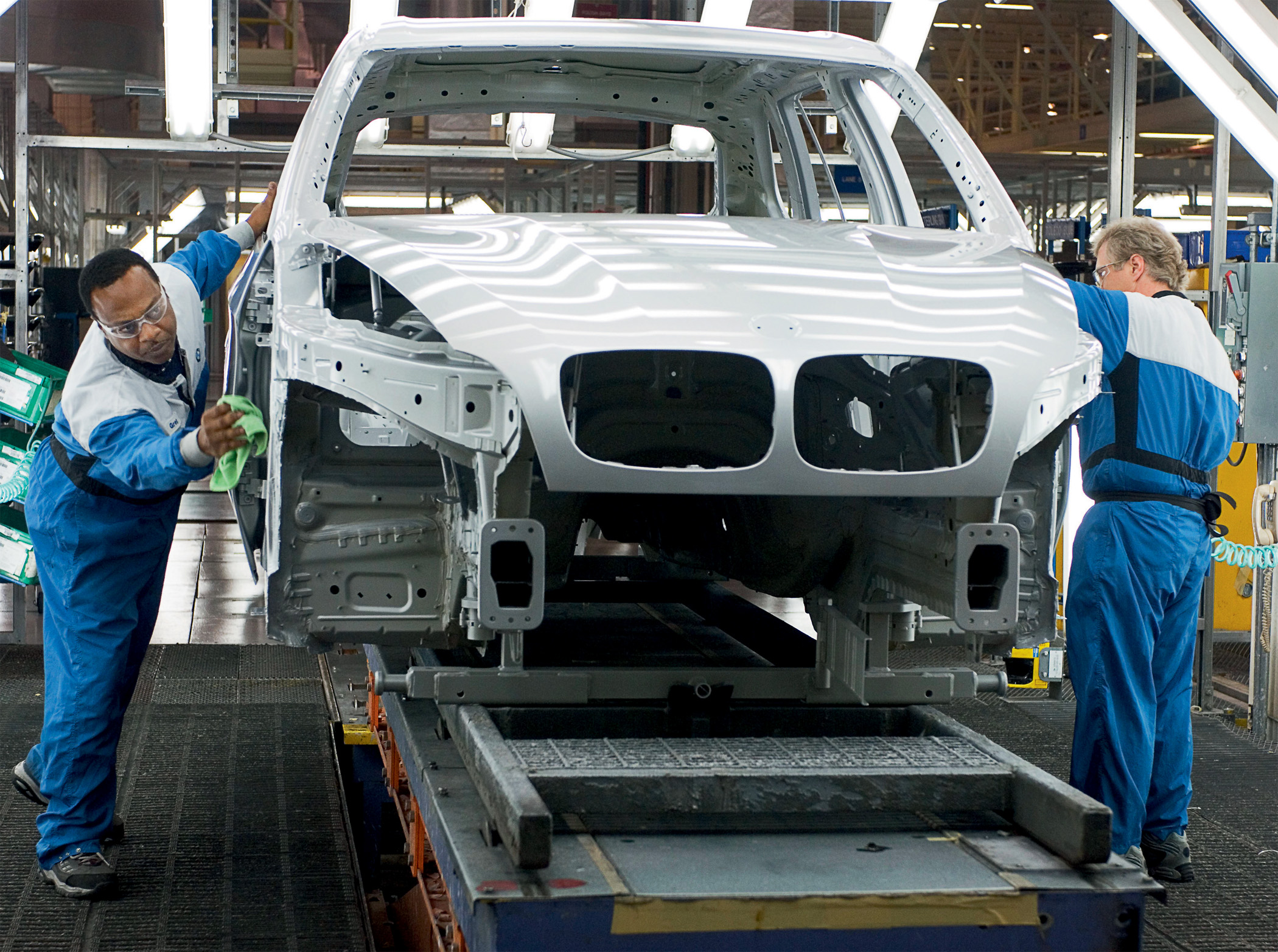 When Toyota opened its first U.S. factory in Kentucky in 1984, it made headlines around the world. Today there's barely a ripple when BMW announces a $900 million investment to expand its South Carolina plant.

These days, Toyota boasts its American-built Camry has more American-made parts (at 80 percent) than the Ford Escape or the American icon, Ford F-150 truck (at 65 percent).

Confusing the issue further, manufacturers including Honda and BMW, export vehicles made in the U.S. to markets around the world, while some Ford, General Motors and Chrysler vehicles are imported into the U.S. from elsewhere in North America -- Canada and Mexico. 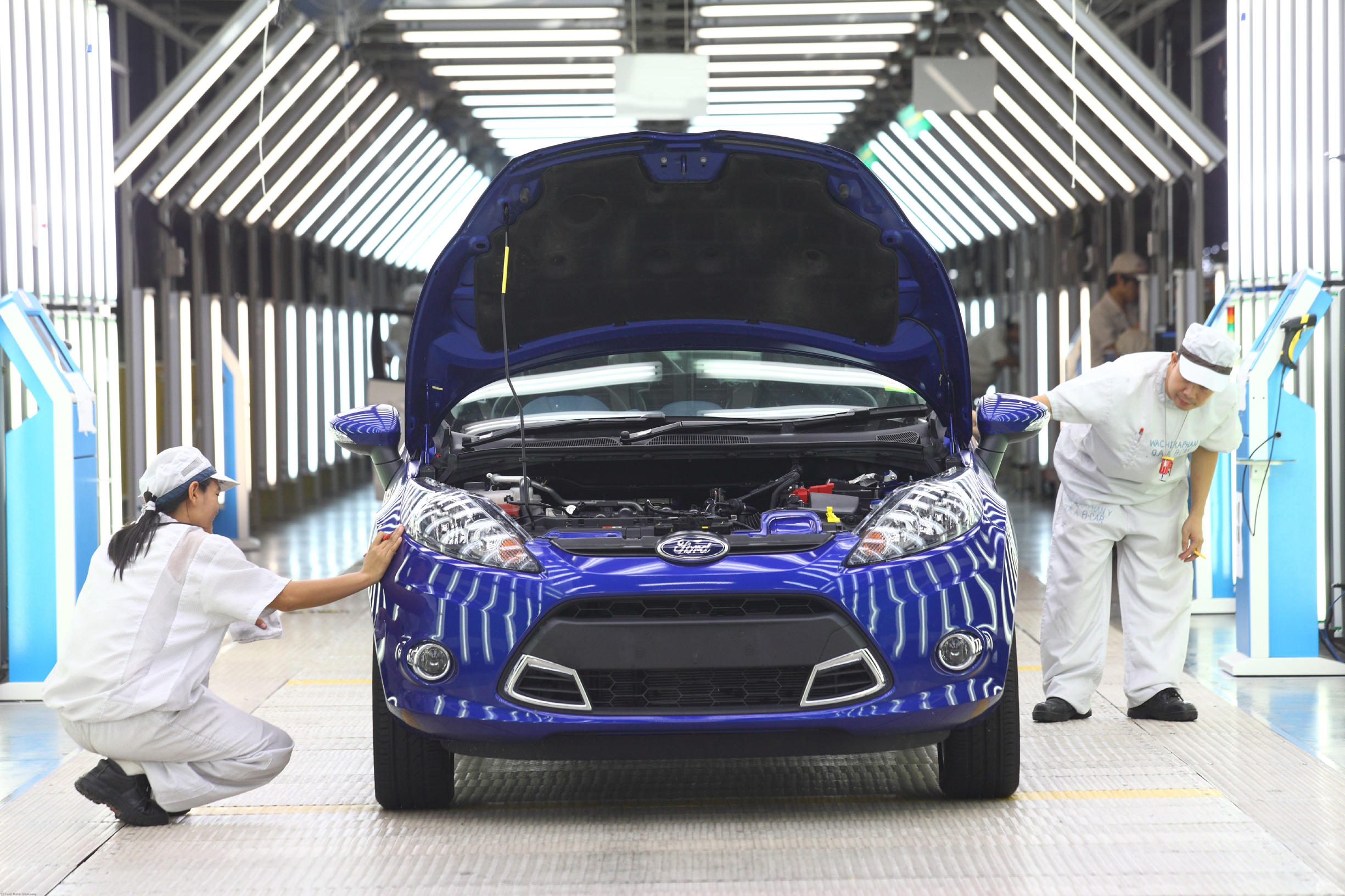 A lot of this cross-pollination is purely economics. It costs less to build a car closer to where the buyers live. That's why Mercedes, BMW and Kia build SUVs in the U.S., where there are more buyers for hunky people movers than in Europe. Economics is also the reason American manufacturers Ford, Chrysler and GM have factories in Europe, South America and Asia, including in China, which is the fastest-growing car market in the world right now.

In addition to manufacturing, most foreign-based manufacturers have design studios located in America. The all-new Toyota Avalon was designed in California, and Volkswagen's California studio is designing a new sedan for the American market to be built in Chattanooga, Tenn.

The reality is that in a global economy, car companies no longer have borders. Ford calls its subcompact Fiesta a global car, built on what it calls a global platform. The primary difference between one bought in India to another bought in Indiana is where it is made, where the parts are sourced, and whether it's left-side or right-side drive.

Here's a brief list of foreign carmakers building vehicles in the U.S. in alphabetical order by manufacturer:

strong>-- Toyota: Camry, Camry Hybrid, Avalon, Venza in Georgetown, Ky., which employs more than 7,000 people. It is the largest production facility in North America, and has produced more than 9 million vehicles, plant president Wilbert James, Jr., told me during a presentation of the all-new Avalon. Prius in Blue Springs, Miss. Tundra in San Antonio, Texas.

strong>-- Volkswagen: Passat in Chattanooga, Tenn. This $1 billion manufacturing facility, which opened in 2011, is the first LEED certified green manufacturing plant in the world. It employs 2,000 and an additional 9,500 jobs for parts suppliers and local businesses.