The many thousands of cars and trucks flooded or otherwise damaged by super storm Sandy will have to be replaced. Since 20 percent of car sales are in the Northeast that will impact nationwide supply and demand on both new and used vehicles, as well as prices, including in parts of the country not affected by the storm. 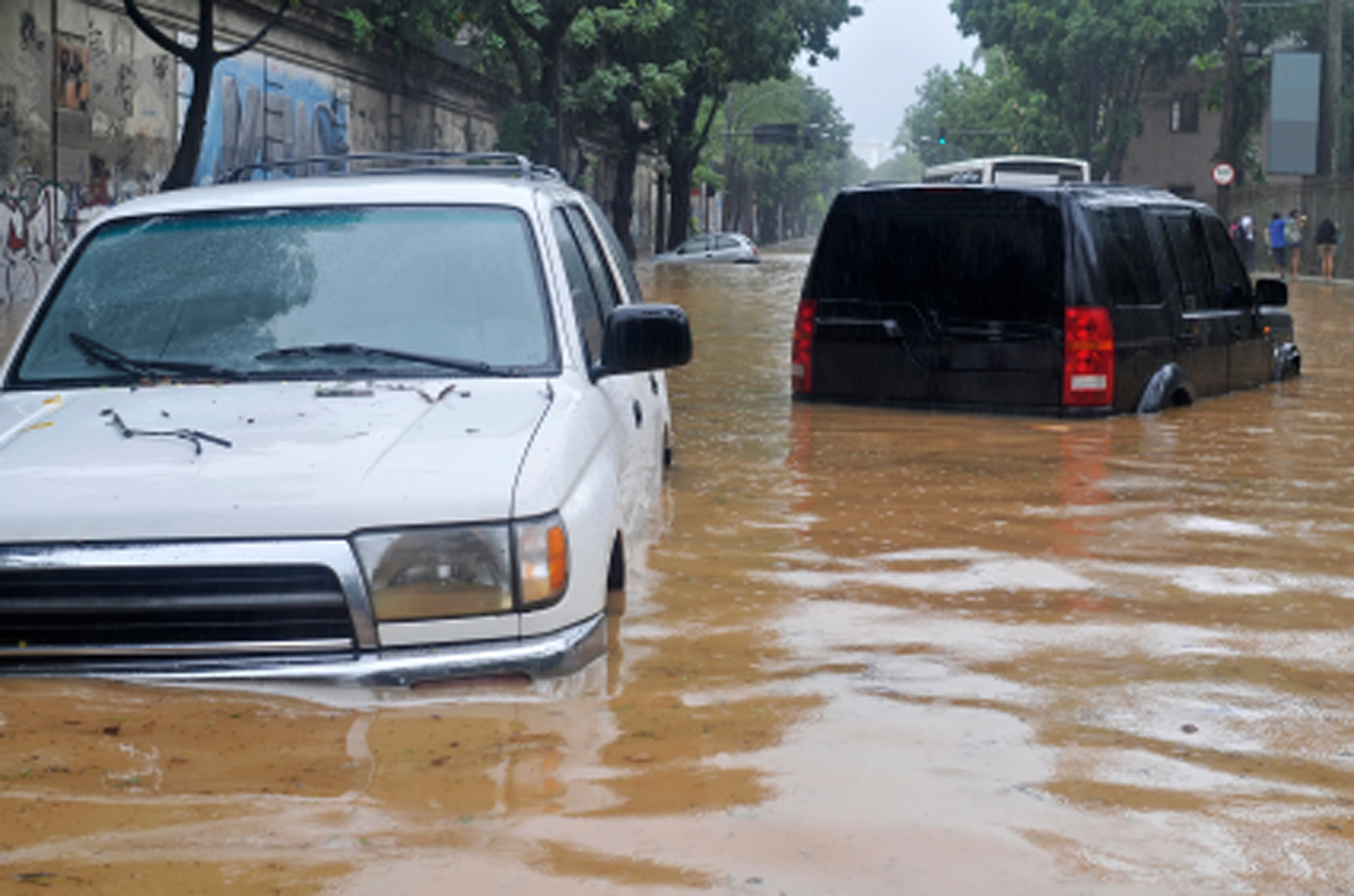 The only question is how much and how soon.

Manufacturers have worked hard in the last few years to adjust production to match market demand, so "there's not an abundance of vehicles waiting at the port. That creates more of a challenge to meet the sudden extra demand,", said Ricky Beggs, vice president of Black Book/National Auto Research, which monitors wholesale vehicle prices. "This is not something going away in a week."

Supplies of new vehicles traditionally are lowest in late fall, as dealers push to clear current-year inventory to make way for next-year stock. It's also the weakest time of the year for supplies of used cars.

The combination of dealership losses and personal vehicles that would have been traded in for a new model puts the squeeze on everything, both new and used. Beggs told me prices could increase $200 to $1,000, depending on brand and model. It's basic economics -- the law of supply and demand. 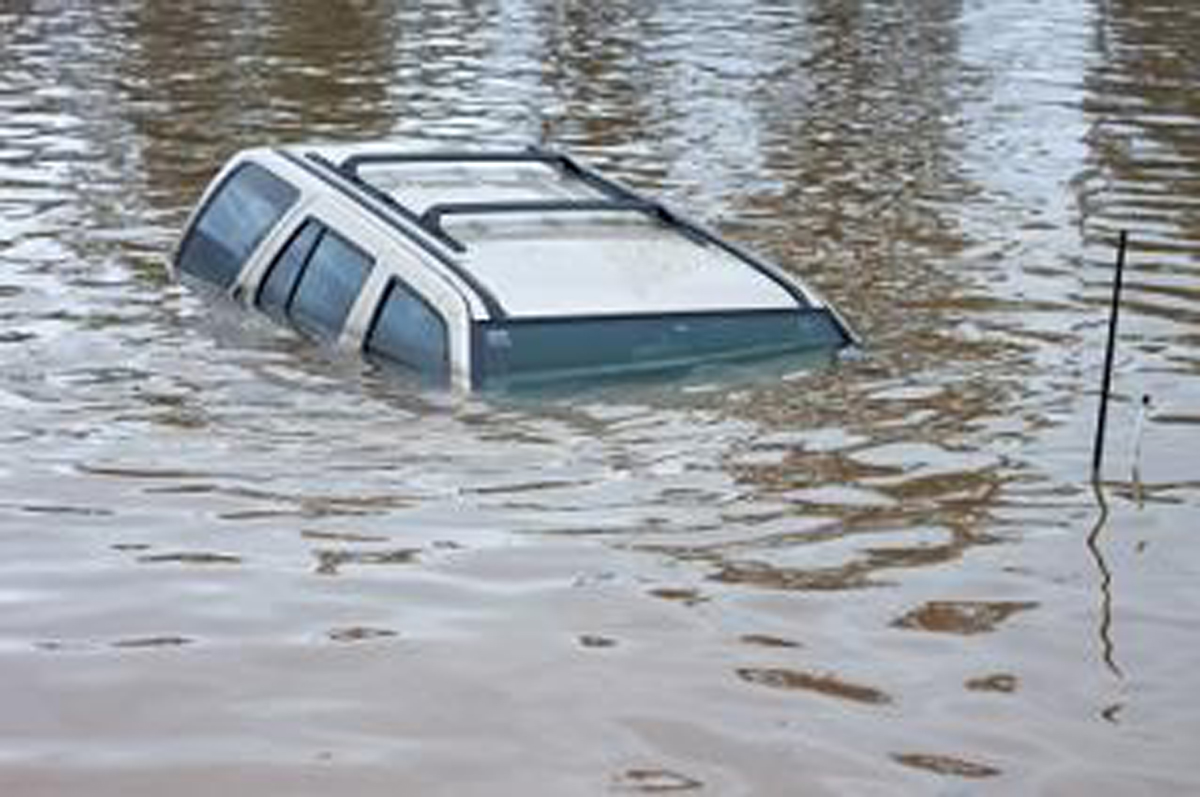 Also, buyers in parts of the country outside the hard hit Hurricane Sandy region may find they have fewer vehicle choices and have to wait longer for a new model, as stock is diverted to affected dealerships in the Northeast.

As a GM spokesperson told me, "as a normal course of business we assist dealers who've lost inventory -- whether by a storm, such as Sandy, a tornado, fires, etc, by either moving inventory from other parts of the country or by adding production."

Jessica Caldwell, senior analyst at Edmunds, predicts manufacturer deals won't change "because those are national, not regional incentives. But there will be fewer cash incentives depending on the particular dealer and the stock affected."

Nissan announced within days after the storm disaster it would offer steeply discounted employee pricing and financing on Nissan and Infiniti vehicles to eligible individuals in FEMA-designated disaster and emergency areas to replace vehicles lost to Hurricane Sandy.

GM is offering an additional $500 toward the purchase or lease of any Chevrolet, Buick, GMC or Cadillac, also limited to buyers in counties identified by FEMA as disaster areas.

Not surprisingly, luxury vehicles may be more available than lower-priced models, as Sandy victims shop for what they can afford. Higher-end cars, crossovers and SUVs are leased more often than purchased, and lease owners are more likely to trade in after two or three years, which can help supplies of used cars.

It's not just privately owned vehicles affected. Taxi fleets, rental car fleets and corporate fleets sustained damage, too, and need to be replaced. LaGuardia airport was under several feet of water for several days, and losses to rental car fleets were significant.

Beggs does not expect finance interest rates to go up, or that reputable dealers will indulge in price gouging. "The industry is smart enough to realize that long term business is better than a quick buck," adding that it's more important to be good to your customers and build brand loyalty.