For the second straight year, the best-selling auto brand in the U.S. is Ford Motor Company, with just over 2 million car and truck sales in 2012. It is the only brand to top the 2 million mark. Ford also can boast of having three of the world's 10 top-selling models. 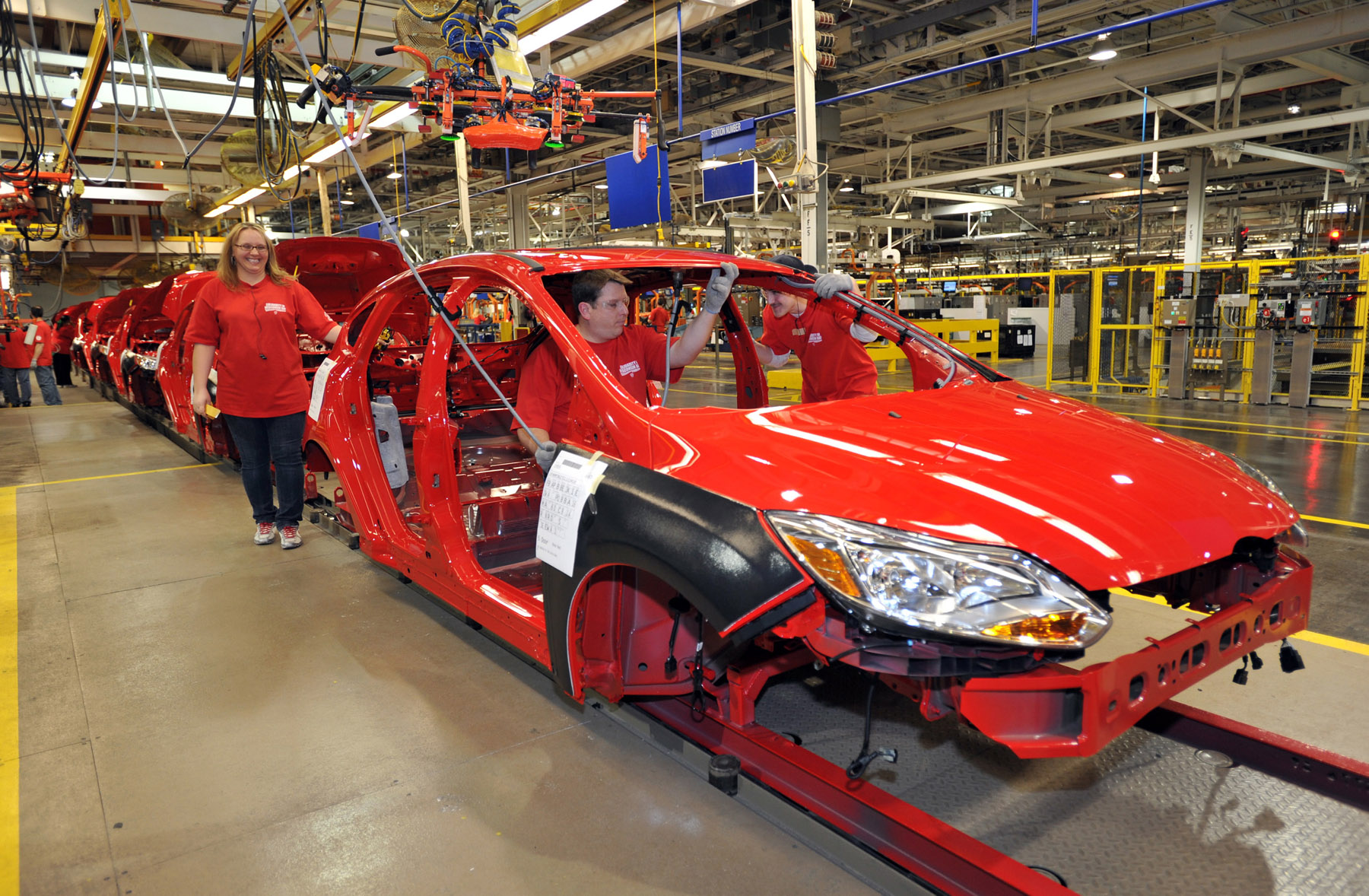 Manufacturer photo: Ford's best-sellers in the U.S.in 2012 are the Focus, Fiesta and F-Series.

After Ford, the top-selling brands in the U.S. marketplace are Chevrolet, Toyota, Honda, Nissan, Hyundai, Kia, Dodge, Jeep and Volkswagen, according to Automotive News.

The Ford Focus was the top nameplate in the U.S., with nearly 750,000 sold. The Focus also is the best-selling vehicle worldwide, according to Ford.

Ford's number two best-seller is the Fiesta -- with nearly 600,000 sold in the U.S. -- Fiesta sales are sure to get a boost in 2013 when Ford's new fuel-efficient 1.0-liter three-cylinder engine arrives from Europe, where it is a popular engine choice.

This is quite a turn-around for the Blue Oval, which has transformed its global line-up in three years from large to small, from gas hogs to fuel-efficient, including the award-winning EcoBoost engines. 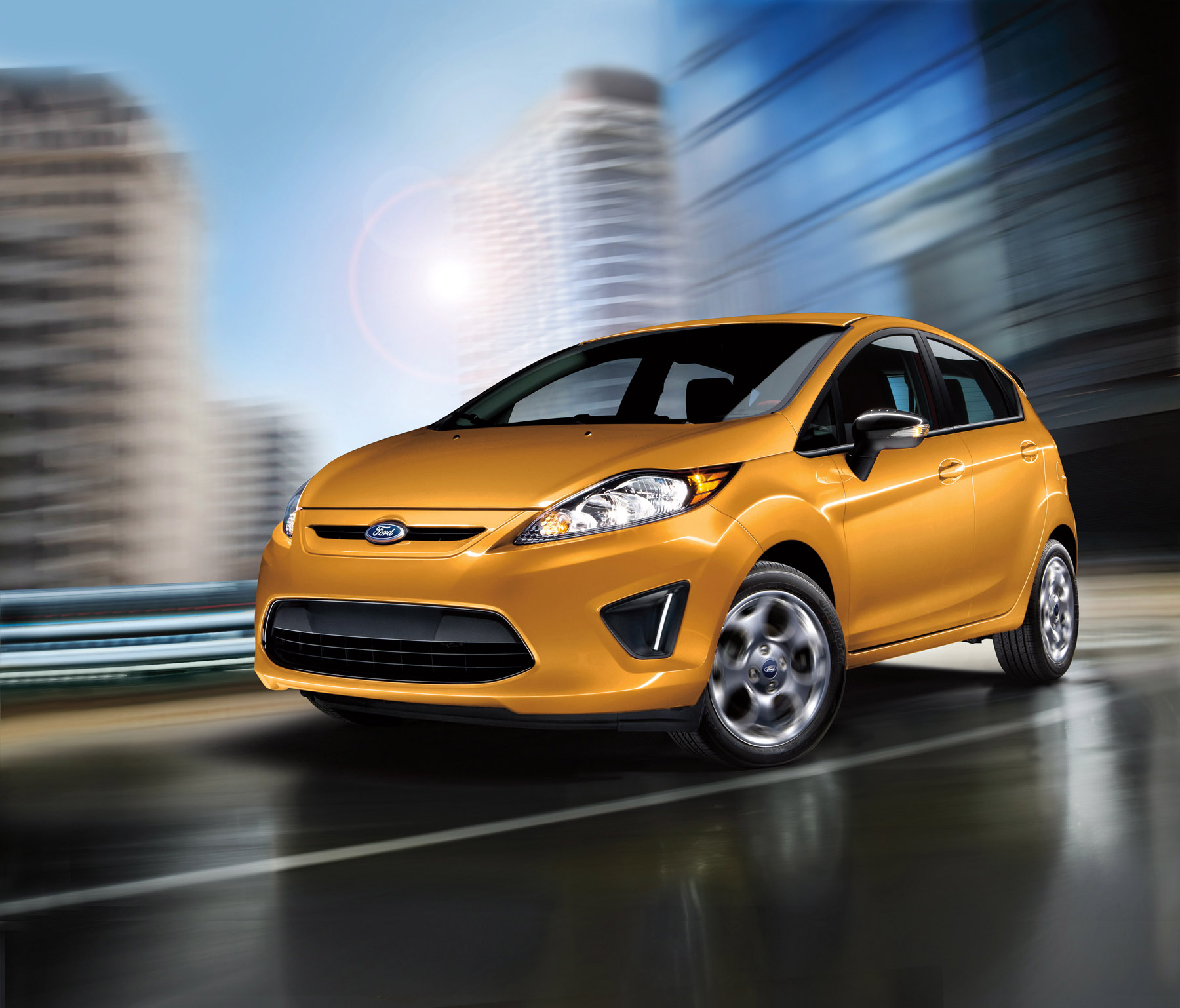 Ford's number three best-seller is the venerable F-Series truck, the best-selling truck model on the planet, and the single best selling vehicle in the United States in November. According to Edmunds.com, truck sales account for nearly 29 percent of all Ford sales, the highest truck share for any automaker. Edmunds economist Dr. Lacey Plache says the revival of the housing market will help overall truck sales, further boosting F-Series sales.

"When construction gets going, workers need trucks, and many of them have been holding off buying new ones these past few years. Our research shows that America's truck fleet is at a record 10.4 years old."

Ford is on track to do well in 2013, too. Edmunds has even labeled it as "the year of the truck."

The 2013 Ford Fusion received the prestigious "Green Car of the Year" award at the Los Angeles Auto Show in November, and its new sibling, the Fusion Energi plug-in hybrid, is rated at up to 108 MPGe (miles per gallon equivalent), making it the most fuel-efficient sedan in the U.S.

The Ford C-MAX Hybrid is making headlines, too. Launched in October, this hybrid outsold both the Toyota Prius plug-in and Prius v hybrid in its first two months. 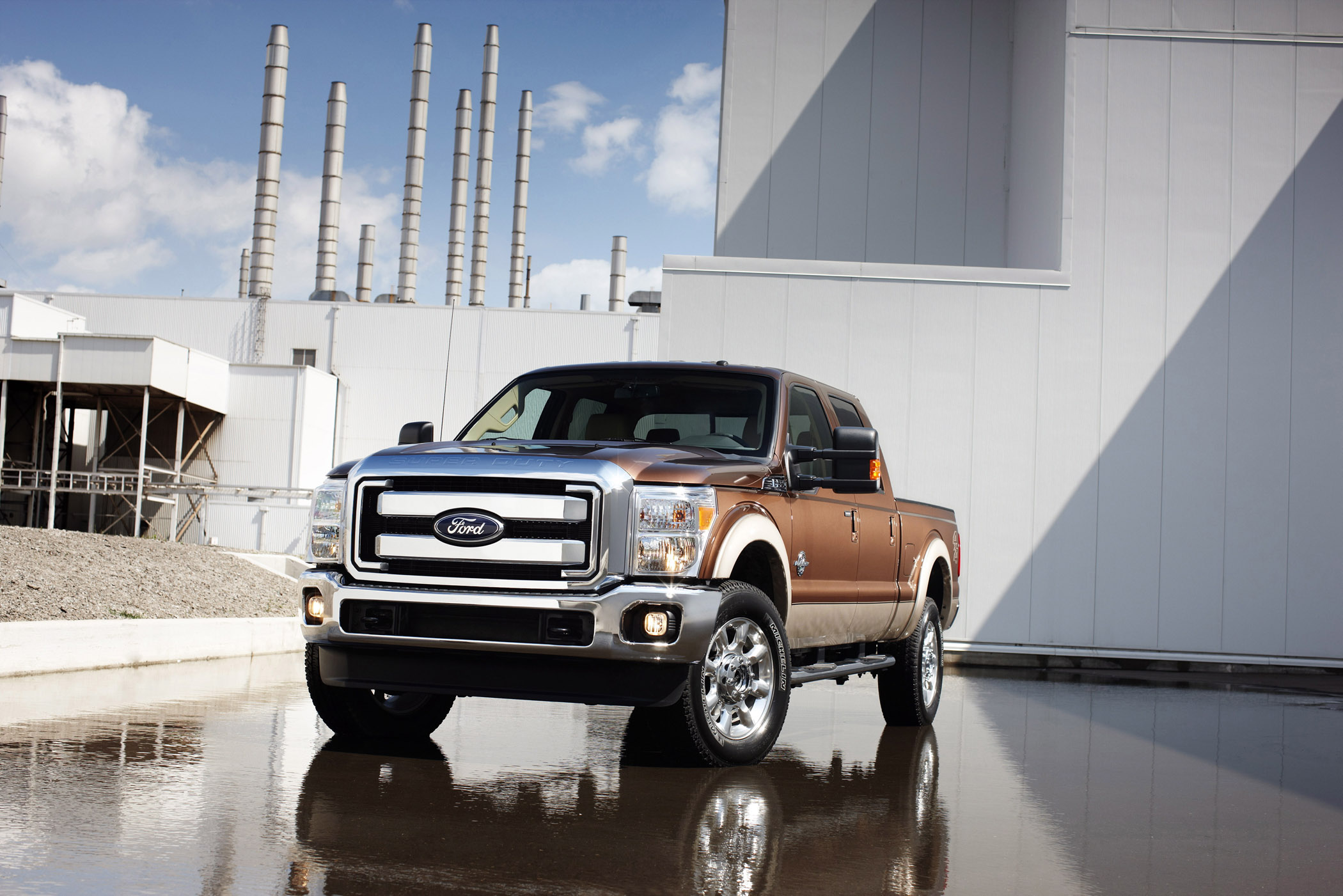 Vehicle sales increased more than usual in the last two months of 2012, to replace an estimated 4 million vehicles lost to damage from Hurricane Sandy.

In addition, this storm disaster helped boost several automakers to report record sales for the year, including Porsche, which reported a record number of sales for Cayenne SUVs and for sports cars, including the four-door Panamera four-dour sport sedan.

Specific models set records, too. The Altima, Nissan's top-seller, had its best year ever, surpassing the previous 2007 sales record of nearly 285,000 vehicles in the U.S., all of which are built at Nissan plants in Tennessee and Mississippi.

Many analysts view the strong vehicle sales in 2012 as signs of a strengthening economy. We believe they are on target, reflecting the public's hunger and pent-up demand for new vehicles.