An improving economy and new small cars coming on the market that are both fuel efficient and luxurious, are a match made in heaven. Of the more than two dozen all-new or refreshed models coming to showrooms this year, at least half of them are $30,000 or less. 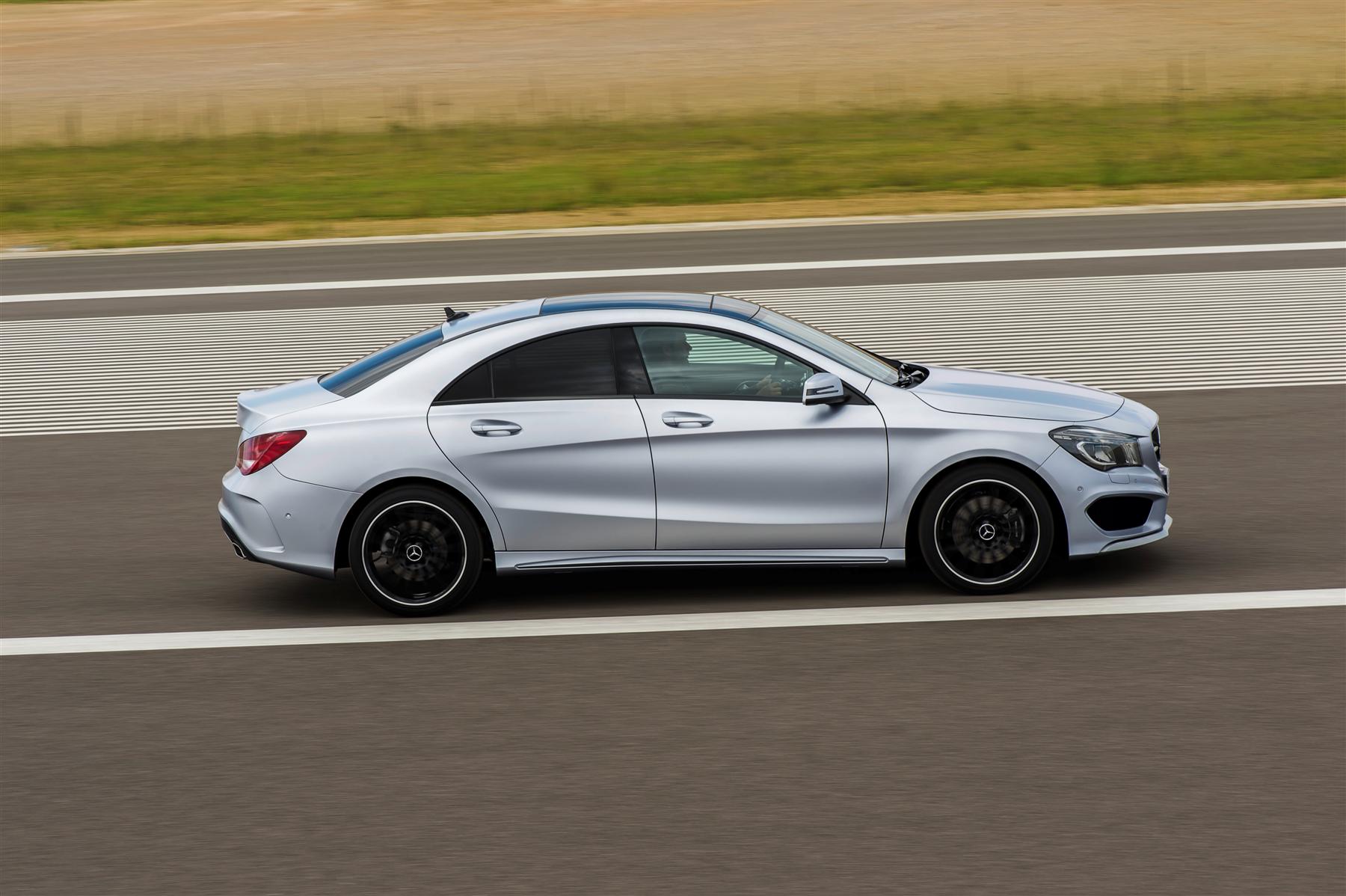 Manufacturer photo: The Mercedes-Benz 2014 CLA-Class is a new four-door coupe and is a style rebel that takes its design cues from the CLS

The all-new 2014 Mercedes-Benz CLA is a four-door coupe inspired by the high-end CLS. This is an entry-level Mercedes. The sporty CLA comes with a powerful turbocharged 208 horsepower engine with 258 lb.-ft. of torque, as well as sport suspension and available all-wheel drive. It comes with collision prevention assist and a 7-speed dual clutch transmission as standard. The CLA is due in dealerships in September.

The 2014 Ford Fiesta ST is a performance model powered by a high-output 197 horsepower version of Ford's award-winning EcoBoost four-cylinder engine. This is a special edition of the global Fiesta, with a unique spoiler rear diffuser and front fascia. Dual exhaust pipes and 17-inch wheels complete the performance package.

The Fiat 500L is a longer version of the Fiat 500, and with 42 percent more interior space there's comfortable seating for five. Both 500 versions offer Fiat's award-winning MultiAir Turbo engine. The 500L is a turbo with best-in-class 160 horsepower, a six-speed transmission, and the same Italian style that makes its shorter sibling so popular. 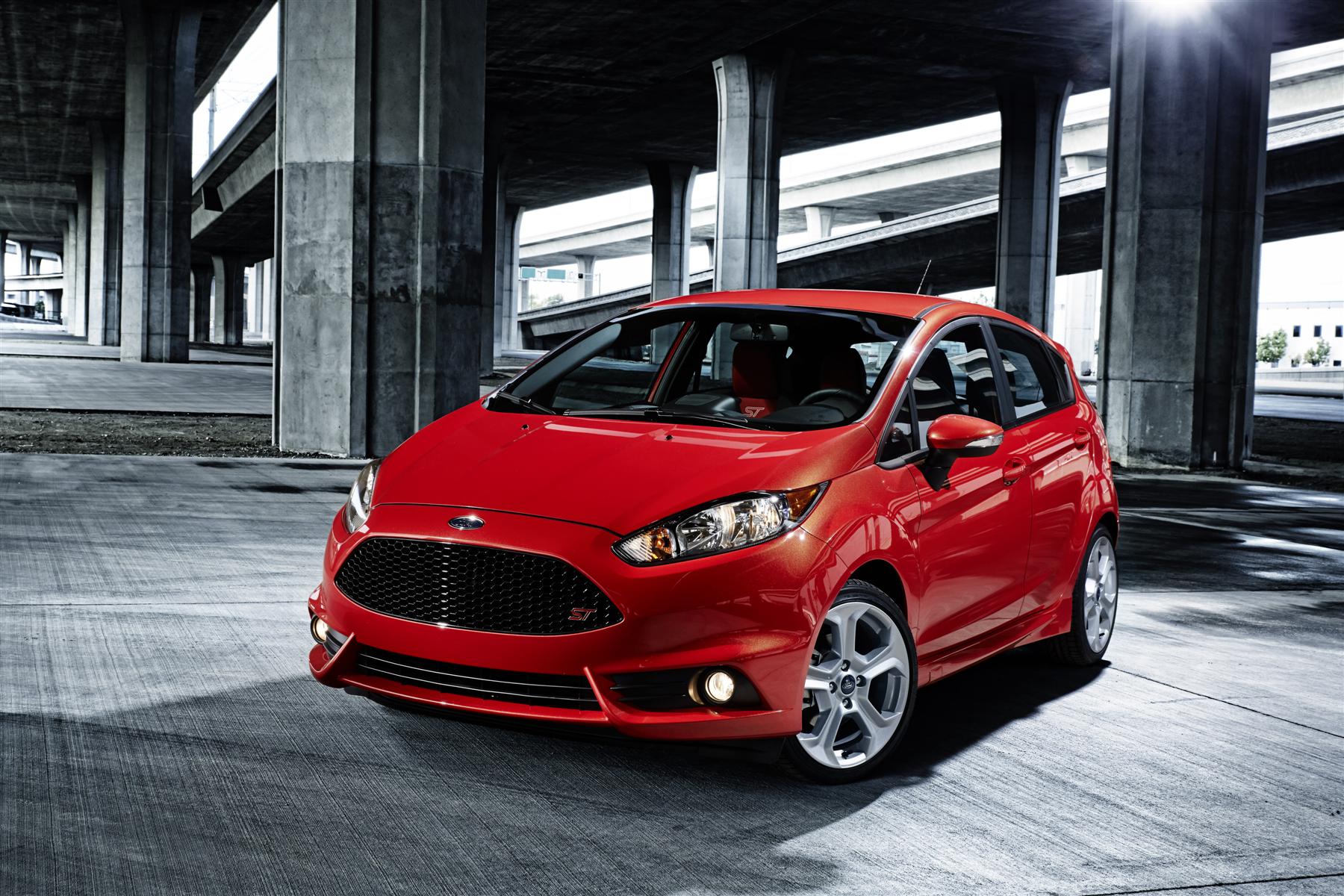 The all-new Volkswagen Beetle Cabriolet is longer, wider and lower than its predecessors, and the most fuel-efficient convertible on the market, with an estimated 41 mpg from the TDI Clean Diesel model. The new ragtop also opens electronically under 10 seconds, and can be operated at speeds of up to 31 mph. New folding rear seats add utility. It?s in showrooms now starting at $24,995.

Nissan has kept the starting price of its new Versa Note just under $14,000, making it one of the least expensive new cars available. But this is far from a basic box on wheels. It's got great styling and amenities for its size and price, including an advanced 1.6-liter four-cylinder engine.

Speaking of cylinders, BMW plans an advanced three-cylinder engine with Direct Injection in the 1 Series models. I had the opportunity to test-drive a prototype recently, and noted no noticeable difference in acceleration or power between BMW's well-regarded four-cylinder and the new three-cylinder. BMW will team this new three-cylinder gas engine to an electric motor for the i8 plug-in that is due to begin production soon.

BMW also is introducing the first four-cylinder turbocharged diesel engine to North America in the new 2014 328d, which will be closer to $40,000 when price is announced later this year.