Electric Vehicle carmakers Tesla, Fisker and Coda are making headlines for their successes and failures, as other EV manufacturers are quietly -- and successfully -- supplying corporate fleets with plug-in trucks, buses and military vehicles. 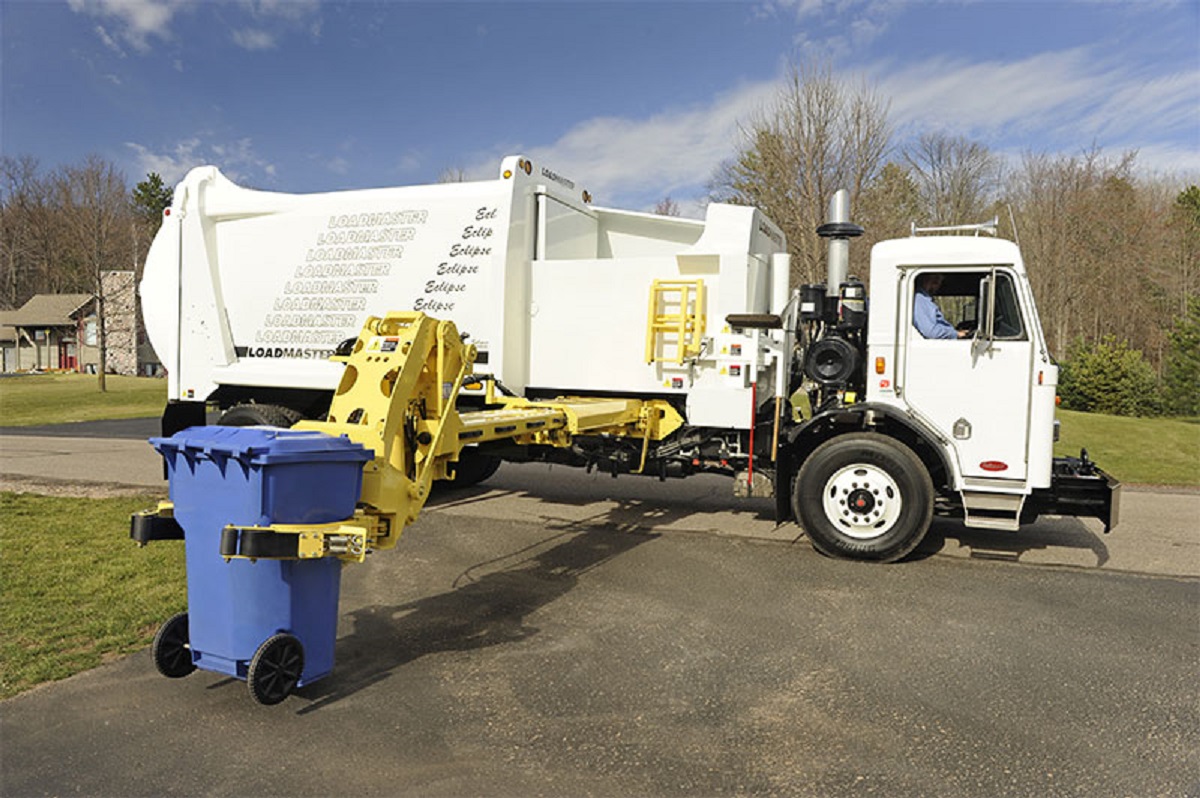 We're not talking about the major manufacturers Ford, Toyota or Honda, each of which offers several pure EV or plug-in hybrid-electric models. No, there are lesser-known companies producing specialty vehicles.

The Kansas City-based Smith Electric Vehicles has sold zero-emission delivery trucks to Staples, Frito-Lay, Coca-Cola, AT&T and Pacific Gas and Electric Company. Smith EV trucks have a 100-mile-range-per-charge and offer fuel costs that are as much as 75 percent lower than diesel. Smith Electric has factories in Kansas City, Chicago, and a recently-opened facility in the economically depressed part of New York City's Bronx, known as Hunts Point.

The Q-Force electric vehicle consumes up to 25 percent less fuel compared with conventional vehicles of comparable size. With fuel costing as much as $400 a gallon in remote military zones, such as Afghanistan, that's a significant saving. It also means fewer fuel convoys to supply troops, reducing both cost and exposure to the threat of attack on fuel convoys. A recent Army Energy Security Task Force report states that a 1 percent improvement in fuel economy results in 6,444 fewer soldier trips on fuel convoys. 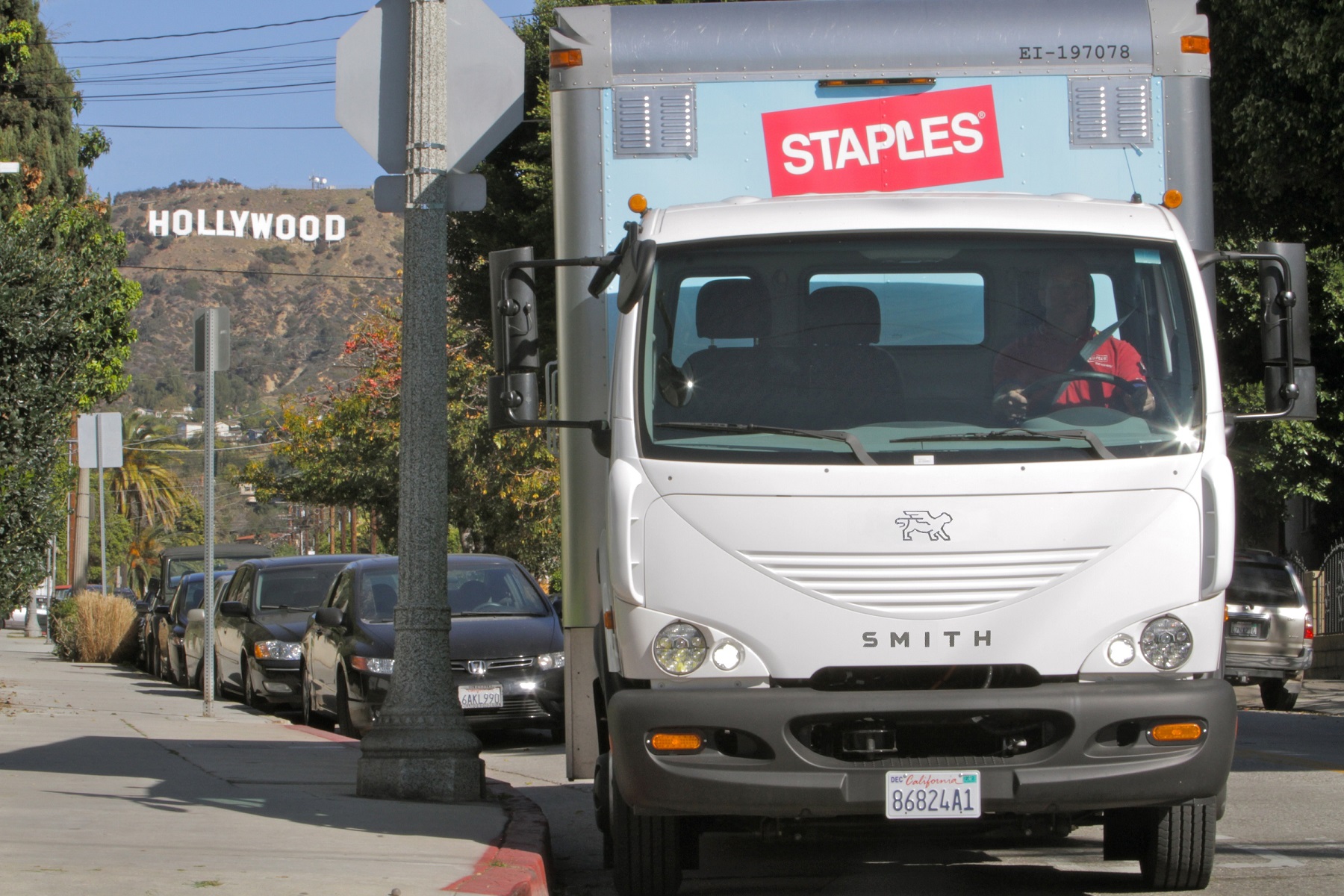 With a top speed of 80 mph and a "run-silent" range of 8 miles on all-electric, the CERV prototype can produce over 5,000 lb.-ft. of torque and climb steep hills with up to 60 percent grades.

Quantum also has electrified delivery trucks for the U.S. Postal Service and modified a Ford F-150 pickup truck into a diesel hybrid. Detroit-based VIA Motors also modifies pickups and vans into electrified versions.

According to the company, the ePCS design approach cuts operating costs from 80 cents per mile to 10 cents per mile. Plus, these EV refuse trucks provide quiet, emissions-free garbage pick-up, without diesel engine noise to wake residents at 5 a.m.

The EV garbage trucks will also use an electric motor to drive the hydraulics system. These EV trucks will weigh 52,000 pounds and have a range of more than 60 miles, with a total energy storage of 200 kWh. 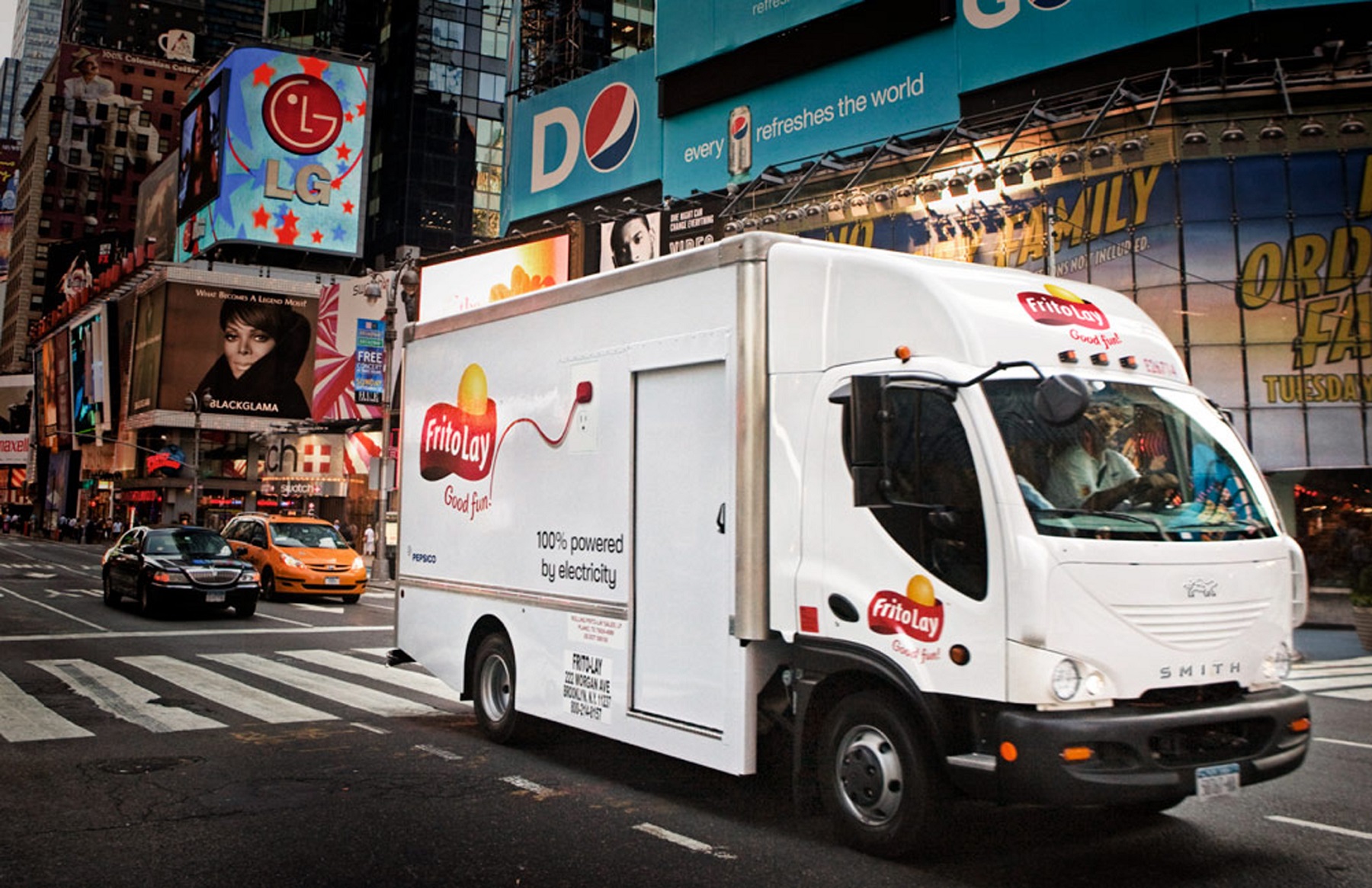 Motiv also is testing an all-electric 20-passenger bus, funded by a grant from the California Energy Commission. The bus contains five battery packs producing 125 kwh, and has a range of more than 120 miles on a single charge. The Motiv EV refuse trucks planned for Chicago use the same ePCS system as the pilot bus, but include a larger motor, and 10 battery packs.

At the other end of the electric spectrum are golf carts, which now can be duded up to look like a Hummer, vintage hot rod or a sleek, six-figure sports car. Still, these are classified as NEV, for Neighborhood Electric Vehicle, or LSEV, for Low Speed Electric Vehicles, and are permitted only on roads and streets where the speed limit is 35 mph, such as within gated communities or resort or college campuses.

Large or small, Electric Vehicles are proving to have definite advantages for consumers, corporations, cities, and the military.