When one major airline raises its ticket prices, the others follow within days -- not great news for flyers. And the copycat pricing scenario is being copied by Electric Vehicles manufacturers -- with price reductions, not increases -- and that's great news for buyers. 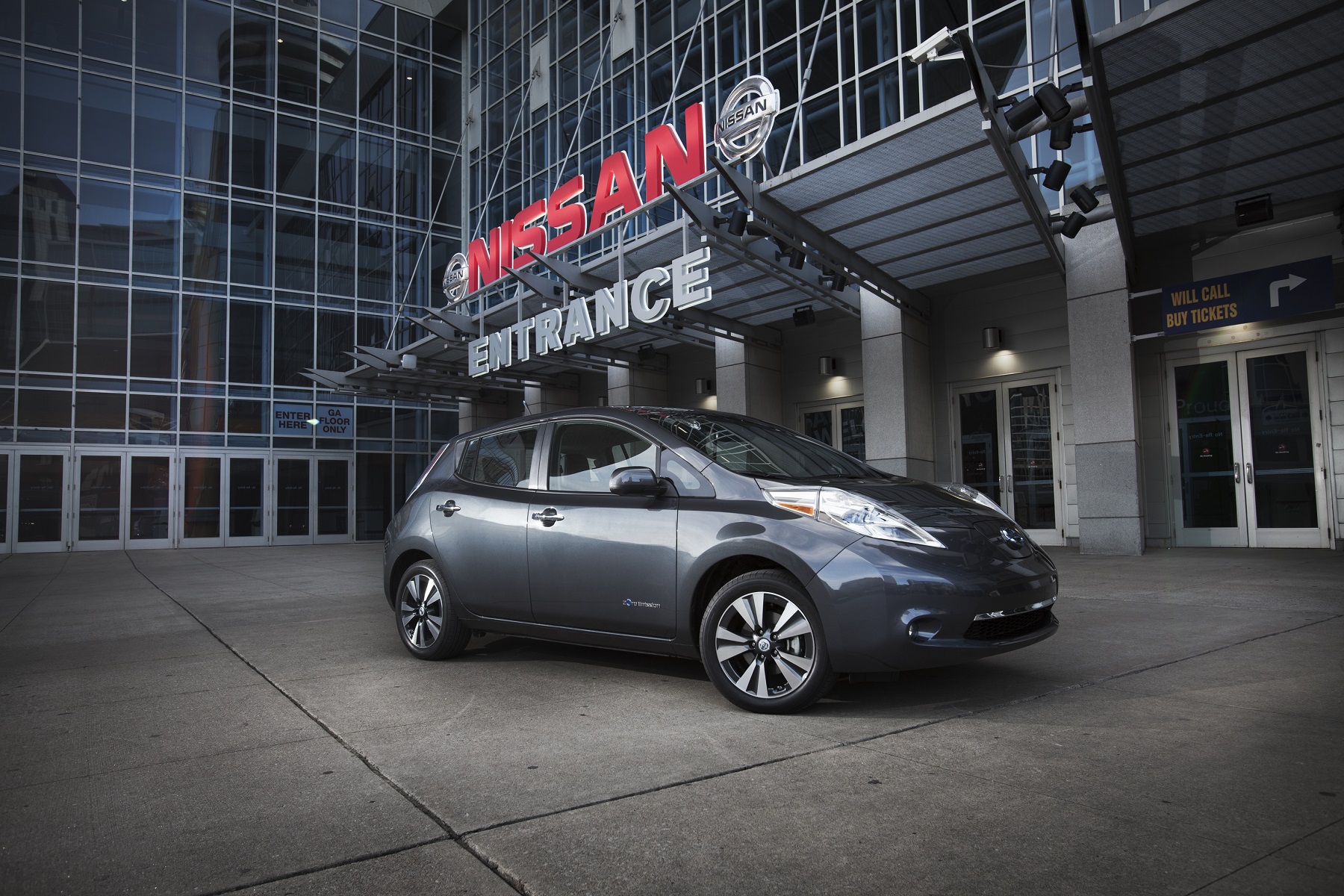 Manufacturer photo: The Nissan Leaf is the best-selling EV, with sales in some places exceeding company goals

You can blame -- or thank -- Tesla for plugging-in the price reductions. In the past few months, Tesla's Elon Musk lowered the purchase price and guaranteed the resale value of its Model S sedan, including extending the guarantee retroactively to all Tesla S buyers. Ever since, the bigger-name electrics have been accelerating into the passing lane in offering EV deals.

The Nissan Leaf is the best-selling EV, with sales in some places exceeding company goals. Production efficiencies, as much as good old-fashioned competition, allowed the Japanese automaker to drop prices by as much as $10,000. The Leaf now is manufactured in Japan, Great Britain, and near the company's U.S. headquarters in Nashville, where Nissan also manufactures the advanced technology lithium-ion batteries to power it. That saves bundles on shipping costs.

In the U.S., the base price now is $28,400, lowest price of any electric or plug-in hybrid in North America. In part because of the lower sticker prices, sales of the Leaf in the U.S. were more than doubled in April 2013, compared with April 2012.

Honda reduced its monthly lease price for the Fit EV from $389 to $259 for both new and existing leases, along with dropping the down payment entirely for new leases, effective in June. Plus, new leases are for unlimited mileage, and include both routine maintenance and collision coverage. The 2013 Honda Fit EV is the most efficient 5-passenger electric vehicle on the market, with a combined adjusted EPA rating of 118 MPGe and an EPA-rated driving range of 82 miles. 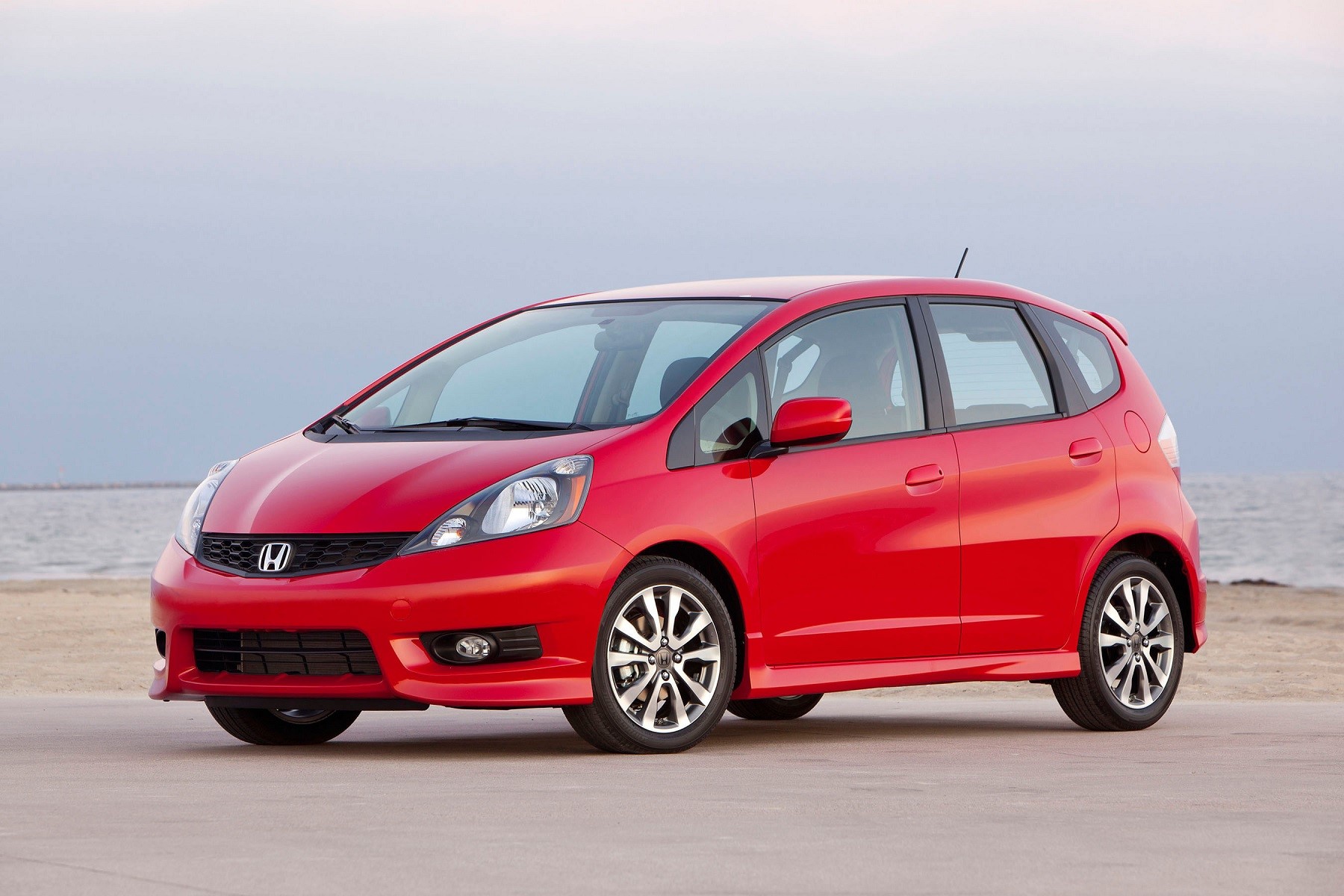 Honda also has streamlined the online application process for quicker approval and delivery. Honda also has expanded the network of qualified Fit EV Honda dealers in California, Oregon, New York, New Jersey, Massachusetts, Maryland, Rhode Island and Connecticut from 36 to more than 200 by the end of June. That also could help sell the all-new 2014 Honda Accord Hybrid, being built at its Marysville, Ohio plant.

The Volt price drop brings it to less than a similar-sized Chevrolet Malibu, which doesn't get anything close to the MPG. When I tested the Volt recently over a several day, several hundred mile road trip, I clocked a knock-your-socks-off 67 mpg.

Chevrolet has sold fewer than 50,000 Volts, barely putting a dent in the hundreds of millions of dollars it cost to research and develop. According to industry sources, sales of the Volt fell as much as 4 percent in the first half of 2013, compared with an overall U.S. automotive sales gain of as much as 8 percent a month.

Even so, GM is planning a second generation Volt, possibly for 2016, and launching an Cadillac version, the ELR, with the 2014 model due this fall. Test models already are rolling off the assembly line in Detroit with a more powerful engine than the Volt, and performance features like paddle shifters. The ELR is expected to sell for between $52,000 and $65,000 -- unless, of course, GM drops the price to spur sales. By comparison, the 2014 Chevy Spark compact EV starts at $27,495. 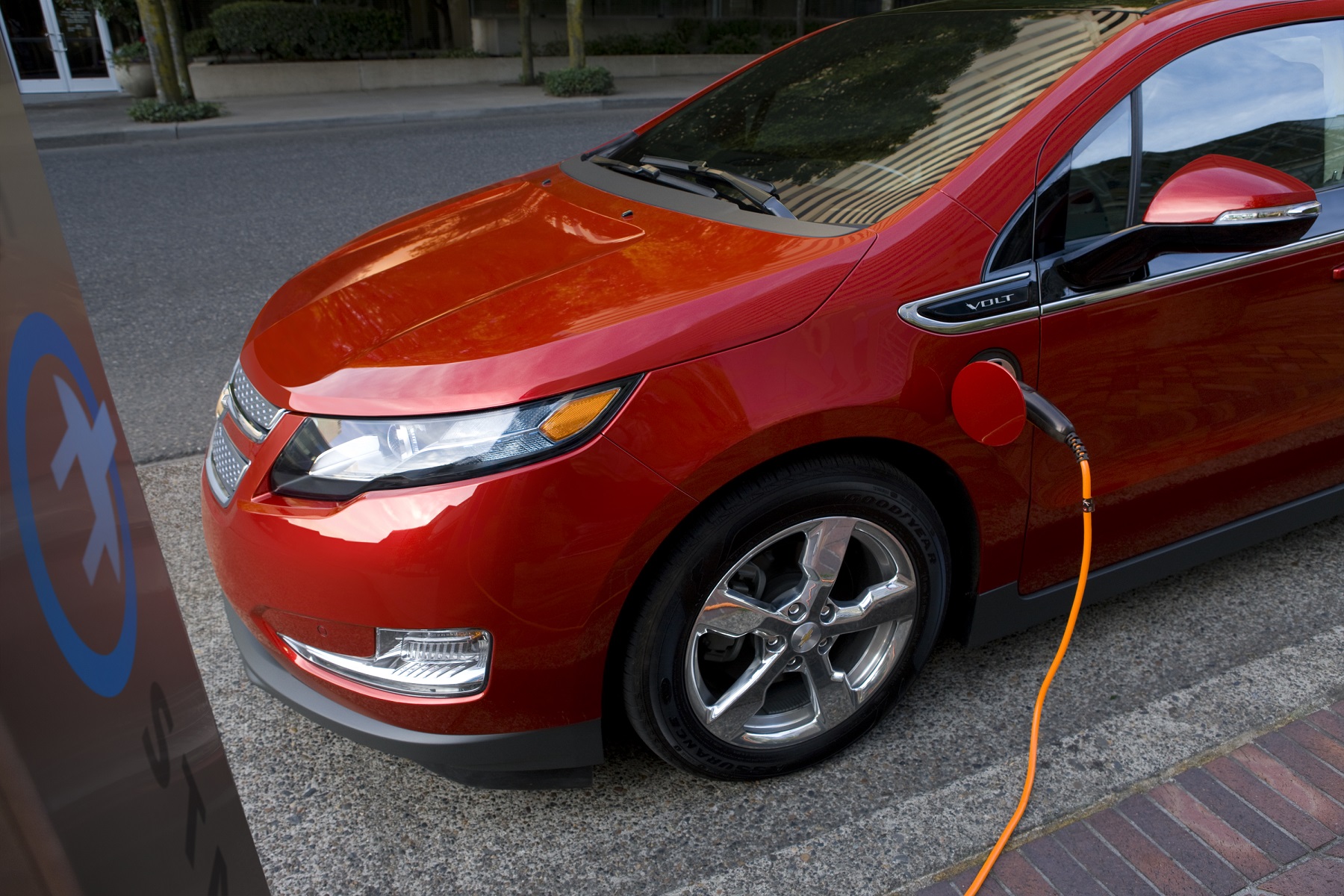