"We are not launching a car. We are launching a change in the future of mobility," BMW board member Peter Schwarzenbauer told me at the international introduction of the eagerly awaited i3 electric four-seater. He has a point. 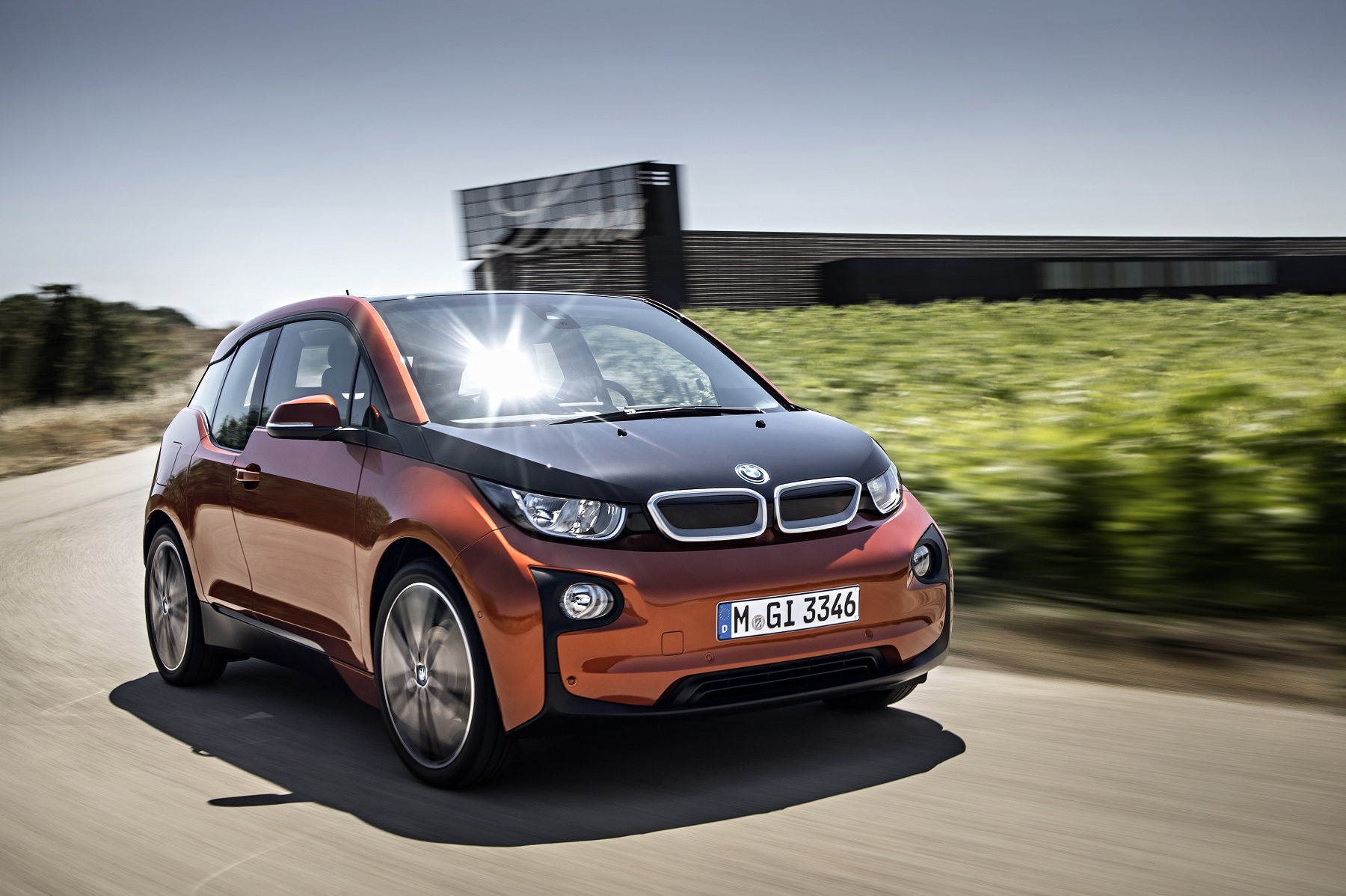 In the four years since the i3 was first introduced at the 2009 Frankfurt Auto Show as the "Megacity," BMW has done a lot more than refine the vehicle design and change its name. It has created an entire eco-system to support the i3, which anyone at BMW will tell you is "born electric," designed from scratch as an Electric Vehicle, rather than a plug-in version of a hybrid or combustion model.

BMW has created a corporate sub-brand to produce electric cars. It's called "i" (lower case), which stands for innovation and intelligence. The new BMW i group built a factory in Leipzig, Germany just for electrics, and designed and began manufacturing its own batteries and BMW-branded home charging stations, and funded software developers to create apps, including one that will show drivers in real time where to find available charging stations.

Perhaps most importantly, BMW purchased SQL, a carbon fiber manufacturer in Moses Lake, Wash., near Seattle. Carbon Fiber Reinforced Plastic is an important part of BMW's vision of the future of mobility. The i3 is the world's first production model vehicle built substantially from the high-tech and high-priced, but lightweight, material.

The lighter weight balances the extra weight of the battery packs, so the i3 still can perform like a gas or diesel BMW ultimate driving machine. BMW says the i3 can do 0-to-60 mph in under 4 seconds, much the same as its other cars. 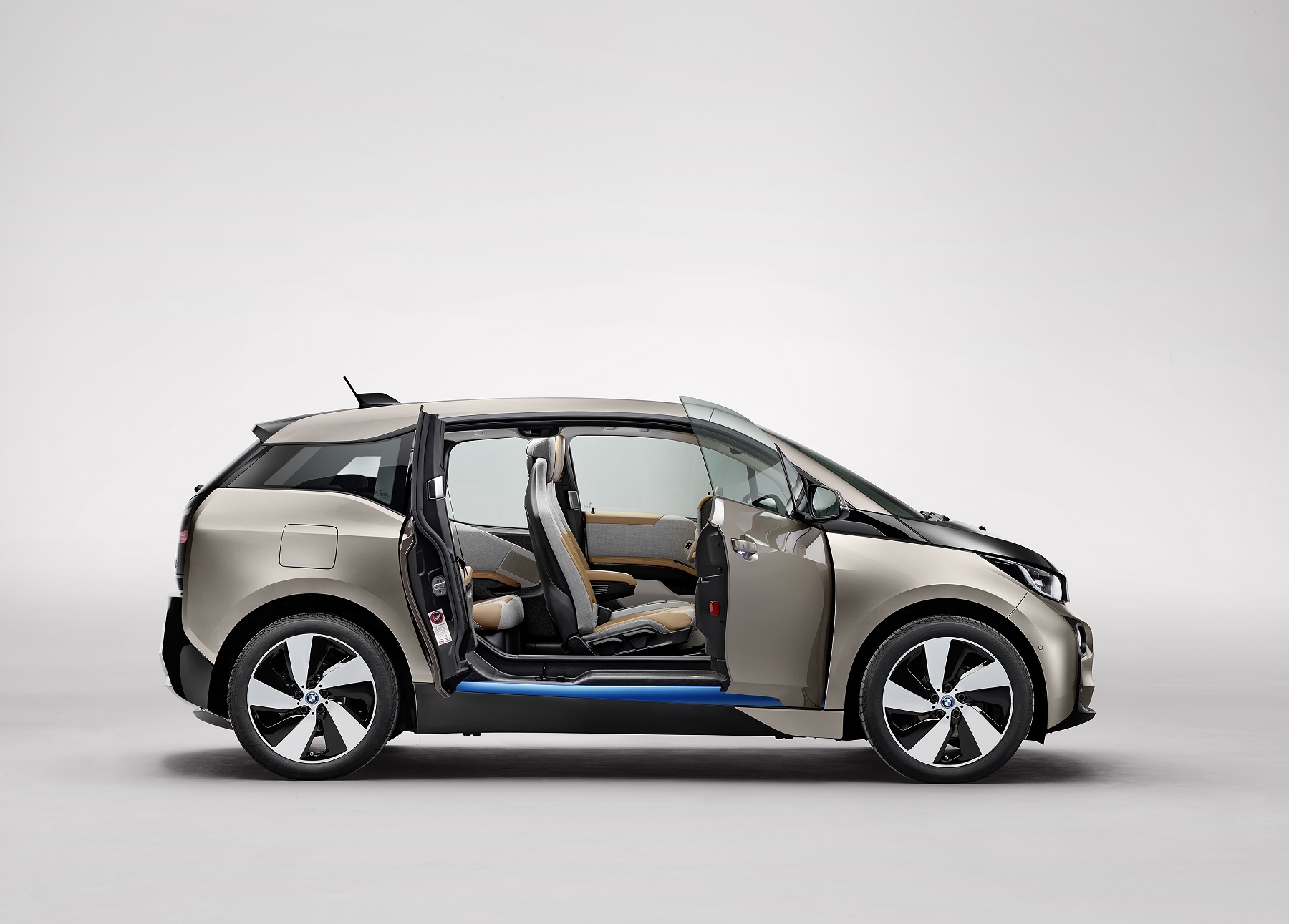 Carbon fiber is stronger than steel, so designers were able to create a four-door four-seater with no center pillar. And these are clamshell, or coach doors, to make getting in and out of a small car that much easier.

Carbon fiber -- CF for short -- requires half the production steps than sheet metal, and since CF can be embedded with color, there's no need for a paint shop. That saves space -- the i3 assembly plant in Leipzig is half the size of the factory that produces BMW's best-selling 3 Series.

CF parts are glued together, rather than welded as with steel parts, so there are fewer robots, which uses less electricity. Without a paint shop, BMW saves 70 percent of water it uses for steel-based models, and the smaller factory uses nearly half the electricity of the big one. Without the noise of steel stamping and robots fitting screws, the assembly plant is as quiet as the executive offices, Schwarzenbauer tells me.

There's another green story here, too. The factory in Leipzig, where the i3 and its future big sister the i8 are built, runs on wind-power, via turbines BMW purchased and installed, and the CF factory in Washington State is powered by hydro. 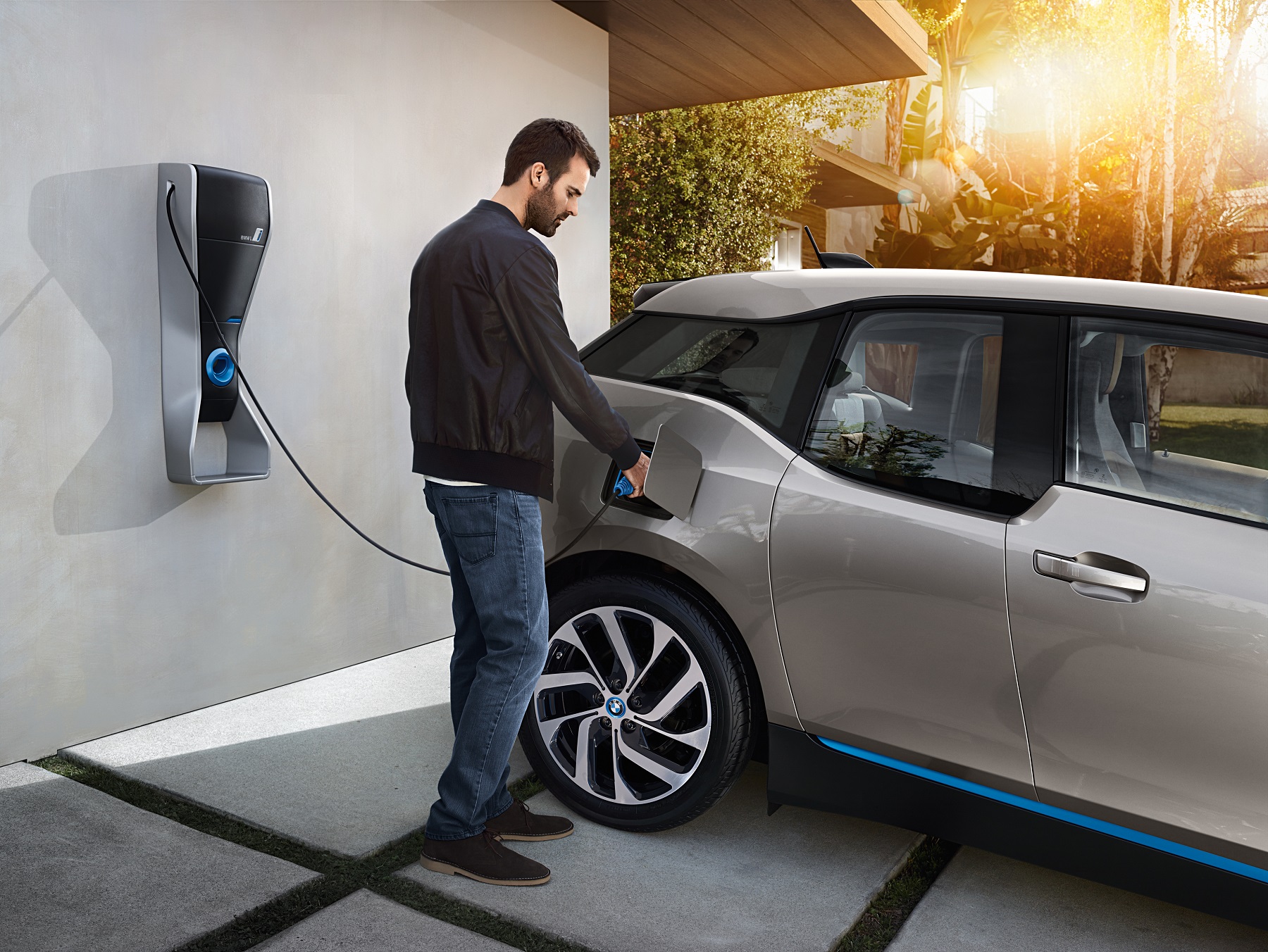 BMW also is working with solar manufacturers for sun-powered charging stations for the homes of i3 owners. This program already is available for drivers of the ActiveE plug-in hybrid, which is based on the BMW 1 Series, and being extended to the new i3.

This i3 begins will go on sale here in spring 2014 starting at $41,350, before federal and state tax credits which can reduce the purchase price by $10,000. You can buy a 3 Series for much the same price, but like other electrics, including the Nissan Leaf and Tesla S, the BMW i3 has a drive range of 80 to 100 miles between charges. BMW also is offering an extended range i3 model, with a small gas tank that doubles the vehicle's range. That version adds another $7,500 to the purchase price.