What does the future of driverless cars look like? We'll know by 2020. But here's a hint: Some automakers are so close to it, they've got concept cars on the road today. 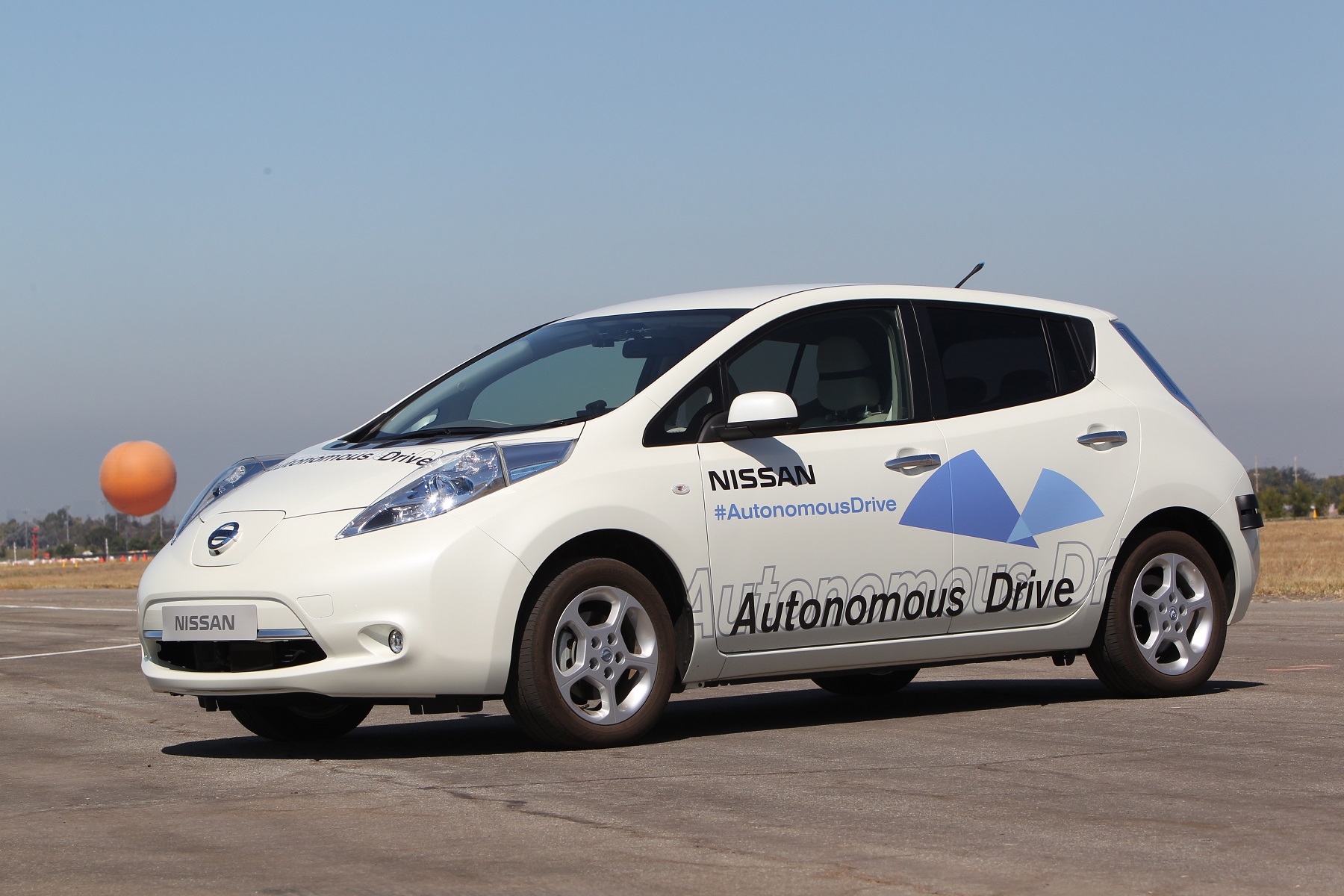 Manufacturer photo: Nissan is working with top universities, including MIT, on collaborative R&D

A driverless Audi has successfully negotiated the multiple switchbacks of Pikes Peak in Colorado. Last year I watched a driverless Volkswagen park itself, and Google's own driverless car has been making headlines for its forays onto the Silicon Valley highways in California. Back in 2007 a BMW drove on the Autobahn from Munich to Ingolstadt, Germany.

Nissan, however, is the first carmaker to give us a firm date for the car that no one will steer, brake, accelerate, or park. It's not an idle promise. In 2007, Nissan's CEO Carlos Ghosn promised the company would produce an affordable mass-market, zero-emission Electric Vehicle by 2010 -- and it did. Today, the Nissan Leaf is the world's best-selling EV.

Nissan is working with top universities, including MIT, Stanford and Carnegie Mellon in the U.S., plus Oxford, the University of Tokyo, the Russian State Scientific Center for Robotics and Technical Cybernetics, along with technical start-ups, on collaborative R&D. Their designs will be tested on a purpose-built autonomous drive test center now under construction in Japan, due to be completed next year. It's more like a small town than a conventional test track, to test the technology on a variety of everyday driving conditions.

Nissan's autonomous driving technology extends safety systems already available on current Nissan and Infiniti models, which monitor a 360-degree view around a vehicle for risks. These include lane departure and blind spot alerts, also available from other manufacturers, including Ford, Mercedes-Benz and Hyundai. Depending on manufacturer and model, these systems offer warnings to the driver and take action if necessary.

Nissan's philosophy is that a vehicle could drive autonomously on a highway without a map while sticking to or changing lanes and avoiding collisions. The technology also could be integrated with a standard in-car navigation system, so the vehicle knows the turns to take in reaching its destination -- perhaps while the driver takes a nap.

Some safety experts believe the technology actually could reduce the accident rate, since machines react more rapidly and with more complex movements than a human driver to avoid a collision. That also places new demands on the chassis and traction control.

Right now, there are 6 million crashes in the U.S. per year, costing $160 billion, and rank as the top reason of death for four- to 34-year olds. A whopping 93 percent of these accidents are due to human error, usually from inattention. Computers don't take their "eyes off the road" to text a message, change a radio station or temperature control, or discipline unruly children in the backseat.

Autonomous, or driverless, or piloted, or self-driving cars, also holds the promise of independence for the aged or those with disabilities.

Will Carlos Ghosn make good on Nissan's 2020 promise? Or will Audi, VW, Google or another auto manufacturer or high-tech company beat him to the headlines? Fasten your seatbelts, the driverless car race is on, for bragging rights, profits, and stockholder value. The financial magazine Forbes estimates the driverless market could be worth as much as $2 trillion in revenue and stock value.