As 2014 models arrive in dealer showrooms, buyers will likely find good deals on current models -- some buyers may be able to scoop up good buys on cars that are going good-bye -- not coming back for 2014. Here's a hit list of models that will hit highway. 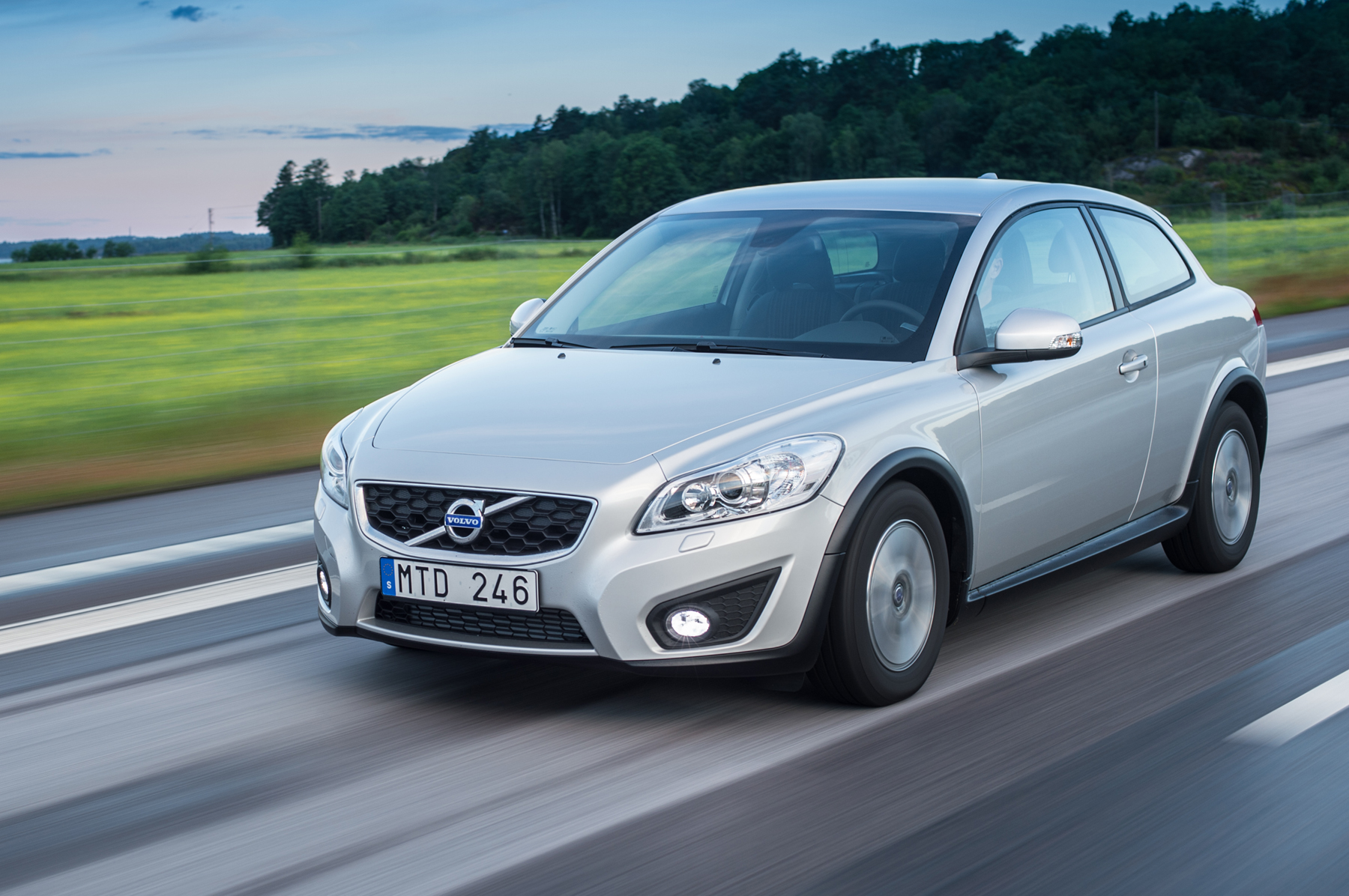 strong>-- Altima Coupe (base price $25,230): Nissan found there's wasn't much of a market for a two-door version of its very popular volume-selling sedan. It's the same reason why Toyota dropped the Solara two-door version of its Camry a few years back. That leaves the Honda Accord Coupe alone in the category, unless you include the BMW 3 Series or Mercedes-Benz C-Class performance coupes.

strong>-- Acura ZDX (base price $50,920): This design hybrid that combined the roofline of a coupe with the height of a sport utility vehicle and the drivability of a sedan just didn't make it as an Acura. However, its corporate twin, the Honda Crosstour is selling well in the growing midsize crossover market.

strong>-- Toyota Matrix (base price $19,275): This small hatchback has been struggling for several years, in part because it competes with the similar-sized and similar-priced Toyota Yaris and the new, smaller Prius, the Prius c. And the Matrix faced competition from other models in the category including Honda Fit, Ford Fiesta, Chevrolet Sonic. 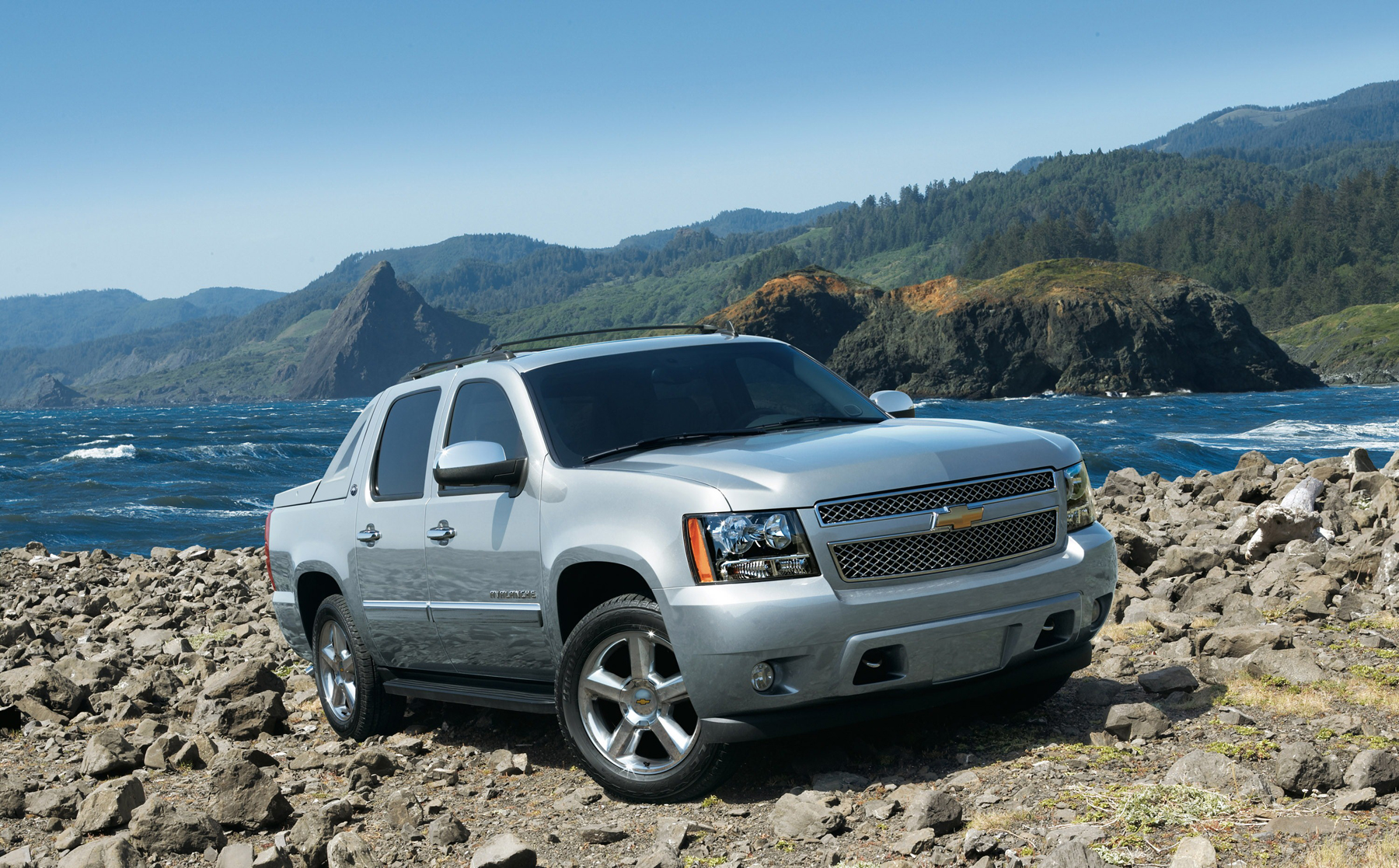 -- Volvo C30 and C70 (base prices $25,500, $40,990): Both models, the C30 hatchback an C70 convertible, were departures from the Swedish brand's core image for sensible family sedans and wagons. Perhaps this is why Volvo's new owner, Chinese automaker Geely, also known for sensible family sedans and wagons, is dropping the convertible and small hatch from the lineup for 2014.

strong>-- Chevrolet Avalanche (base price $36,975): A blend of pickup and SUV, the Avalanche is swept away by a general upgrading of pickups, including Chevy Silverado and the Ford F-Series luxurious King Ranch models.

-- Cadillac Escalade EXT (base price $63,060): Since this is a reskinned Avalanche, it's driving into the dust along with its sibling. 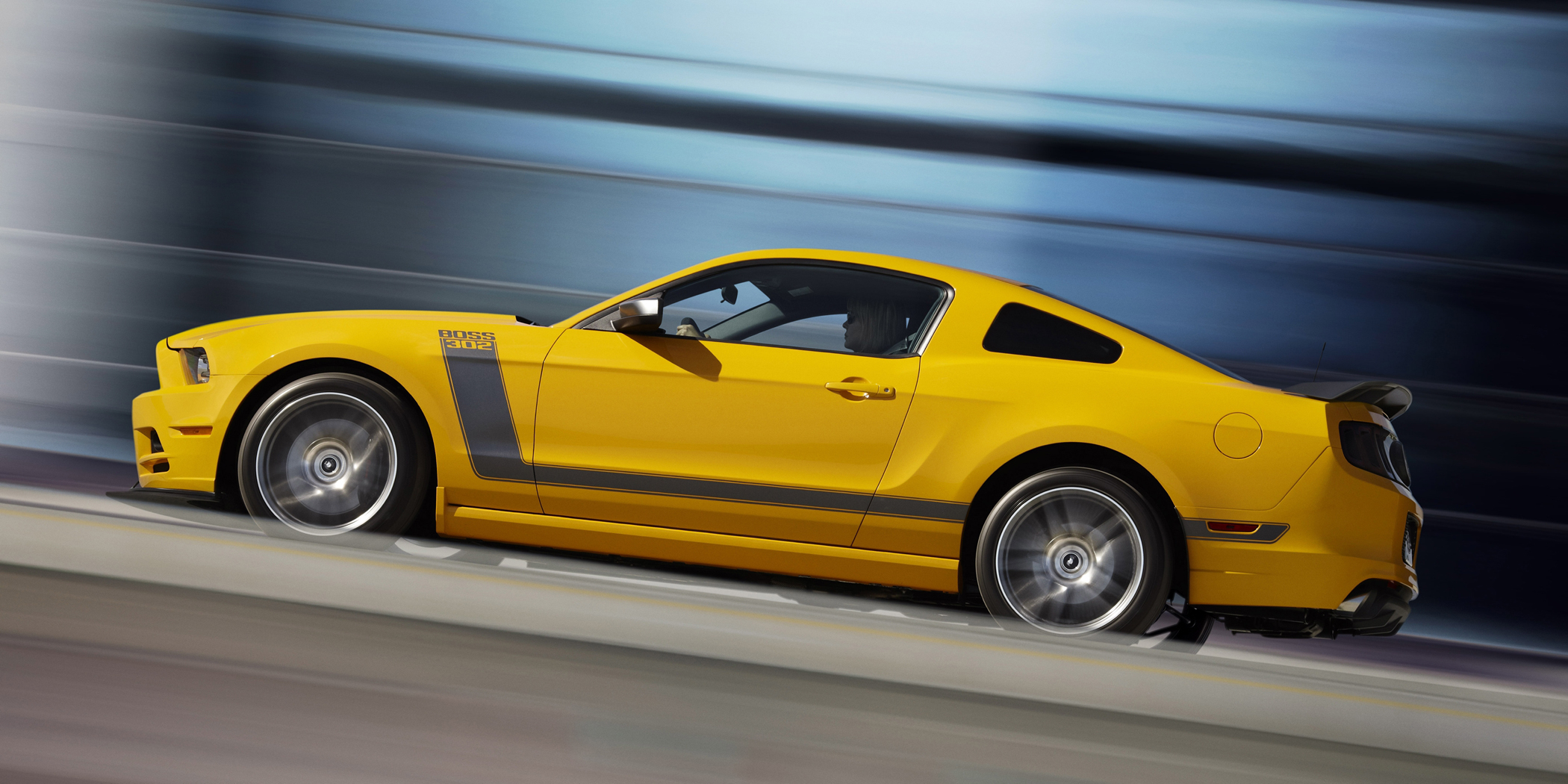 There also are some entirely new models coming to market in 2014, most notably the compact -- and affordably priced -- Mercedes-Benz CLA starting at $29,990.

Car sales have been in the fast lane all year, with some carmakers reporting up to 15 percent increases over year-to-date figures. The National Automobile Dealers Association reports the Seasonally Adjusted Annual Rate at 15.2 million vehicle sales for 2013.

The best deals for buyers are often at the end of the model year, such as right now, when dealers need to get rid of 2013 models to make space for the new 2014 arrivals