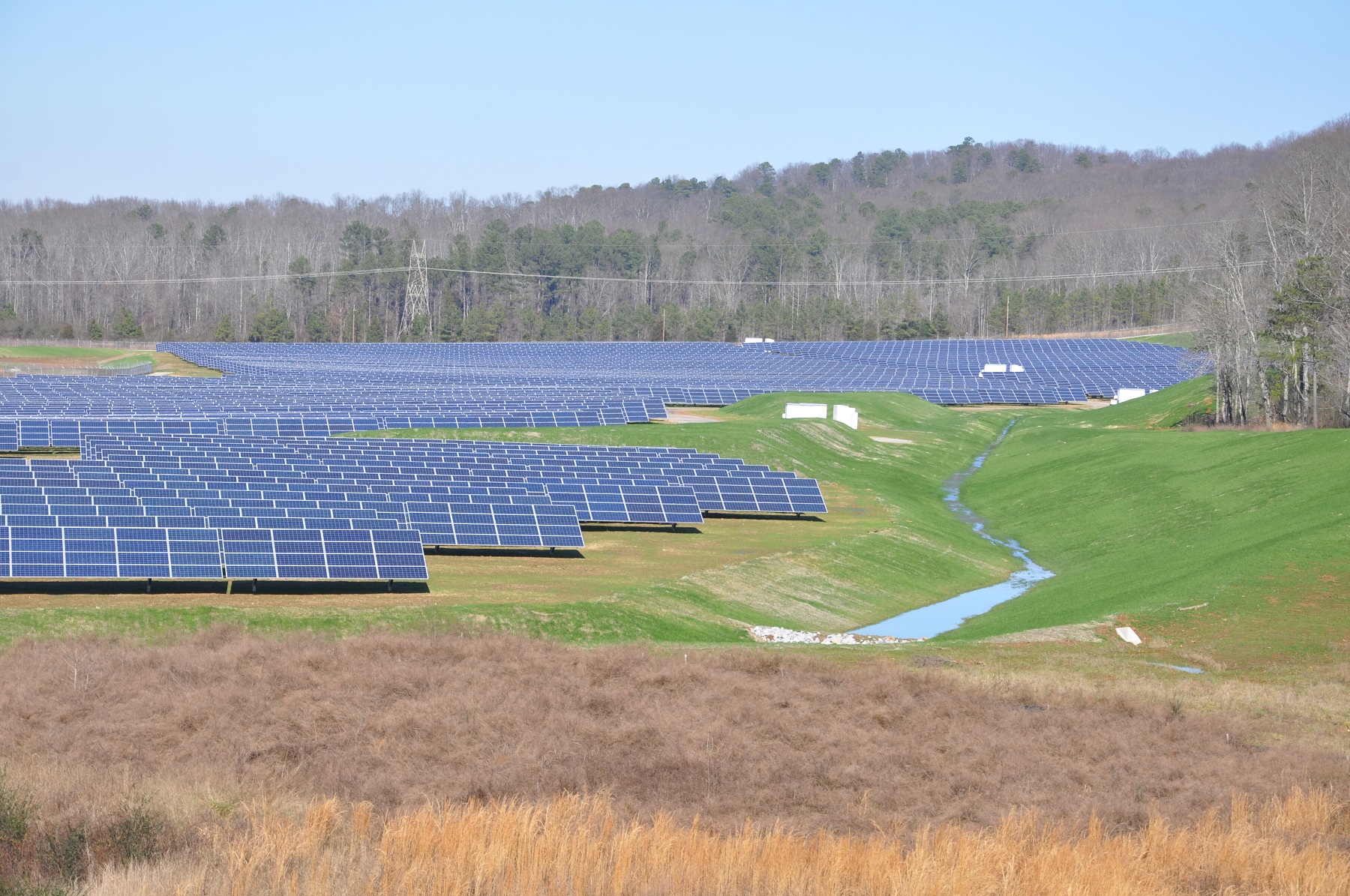 Volkswagen Group is the top green automaker, thanks in part to its LEED-certified factory in Tennessee -- the world's first manufacturing facility to receive that green designation. The Chattanooga factory, which builds the Passat, opened in 2011, and is powered in large part by a huge solar installation that produces more than 13 million kilowatt-hours (kWh) of green power a year.

The Solar Park is adjacent to the factory and covers 33 acres with nearly 34,000 solar modules. The installation can produce 13.1 gigawatt hours of electricity per year -- or enough to power around 1,200 homes in the area for a year. The factory saves nearly 2 million gallons of water a year by using captured rainwater for use in the sanitary waste system.

Volkswagen Chattanooga was one of only four organizations nationwide to receive a Leadership Award for the on-site generation of green power. The award recognizes EPA Green Power Partners who distinguish themselves using on-site renewable energy applications, such as solar photovoltaic (PV) or landfill gas.

Volkswagen has just been added to the Dow Jones Sustainability Index, joining BMW and Fiat/Chrysler, and the company has received the 2013 Green Power Leadership Award from the EPA for its sustainable manufacturing. VW is not alone in producing green cars in green factories in North America. 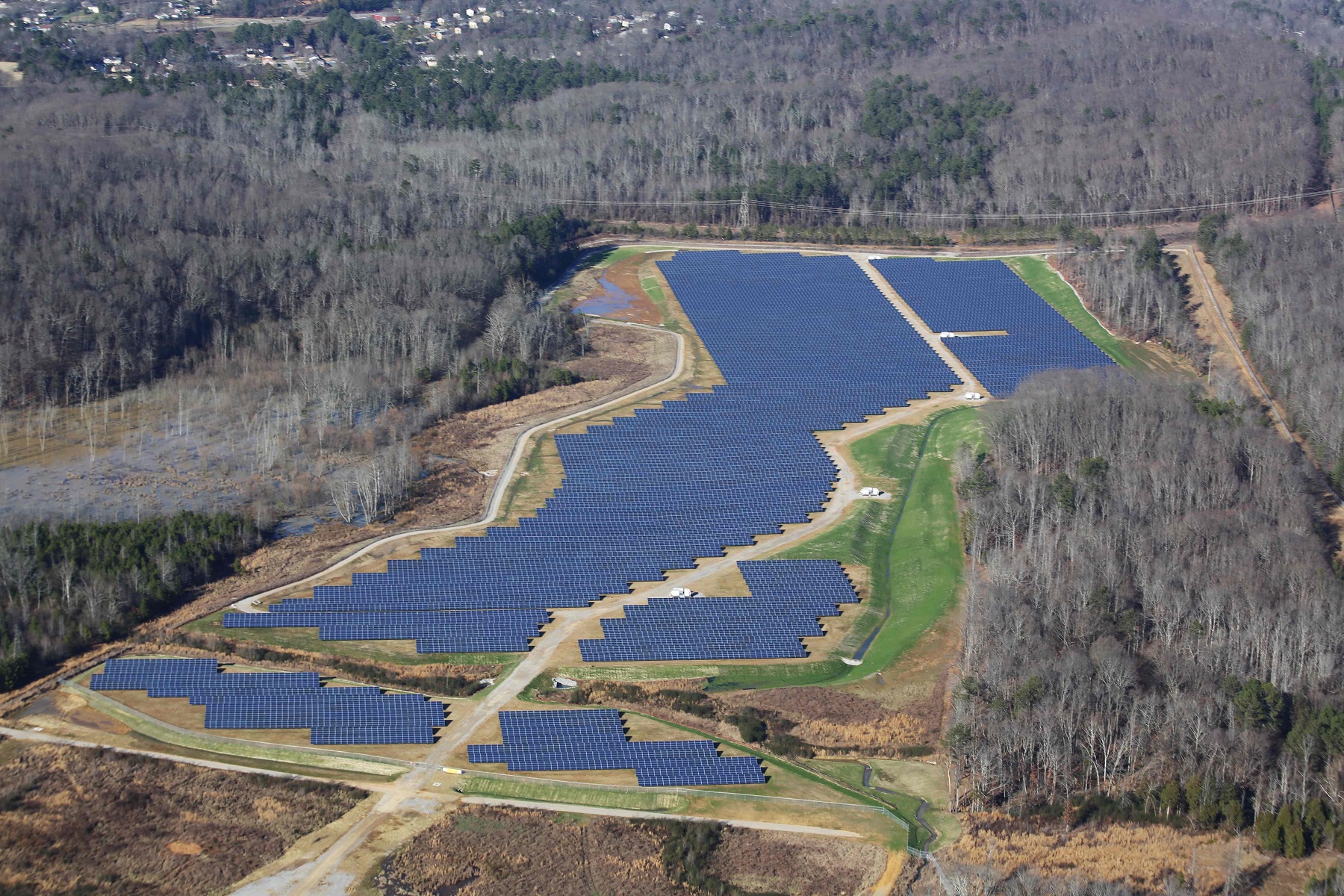 Nissan harnesses power from Mexico's largest wind farm and landfill gas to produce 50 percent of the energy used by the Aguascalientes assembly plant. The wind power replaces about 5.3 million gallons of fuel oil. Nissan's new paint plant in Smyrna, Tenn., is capable of reducing both energy consumption and carbon emissions by 30 percent, and VOCs (volatile organic compounds) by 70 percent.

General Motors has more than 100 landfill-free facilities in North America, ranging from giant manufacturing plants to smaller parts distribution centers. In a given year, GM recycles or reuses nearly 3 million metric tons of industrial waste -- that's equal to around 40 million household trash bags, or one month's worth of trash for every person in New York City. Overall, GM has reduced energy use 7 percent and carbon emissions 5 percent since 2010.

Since 2006, BMW has been using recycled methane gas generated by a landfill near its Spartanburg, N.C., factory to provide energy for the paint shop. That has reduced emissions of carbon dioxide, a greenhouse gas, by 17,000 tons a year, and recovered enough energy to heat 10,000 homes a year.

Ford spent $2 billion to retrofit its old Rouge Center in Dearborn, Mich., from an inefficient brownfield site into a model of sustainability, including the largest "living" green roof in the automotive industry. The 10.4-acre roof, planted with the groundcover perennial Sedum, provides insulation to reduce heating and cooling costs and absorbs carbon dioxide to reduce greenhouse gasses.

Car rental companies are boosting their sustainability, too. In 2012, Hertz U.S. operations recycled more than 5.2 million pounds of office paper, saving the equivalent of 18.5 million gallons of water and 45,000 trees, and rental locations recycled more than 194,000 gallons of used oil. The program has increased recycling by 50 percent and reduced waste disposal costs by 65 percent. 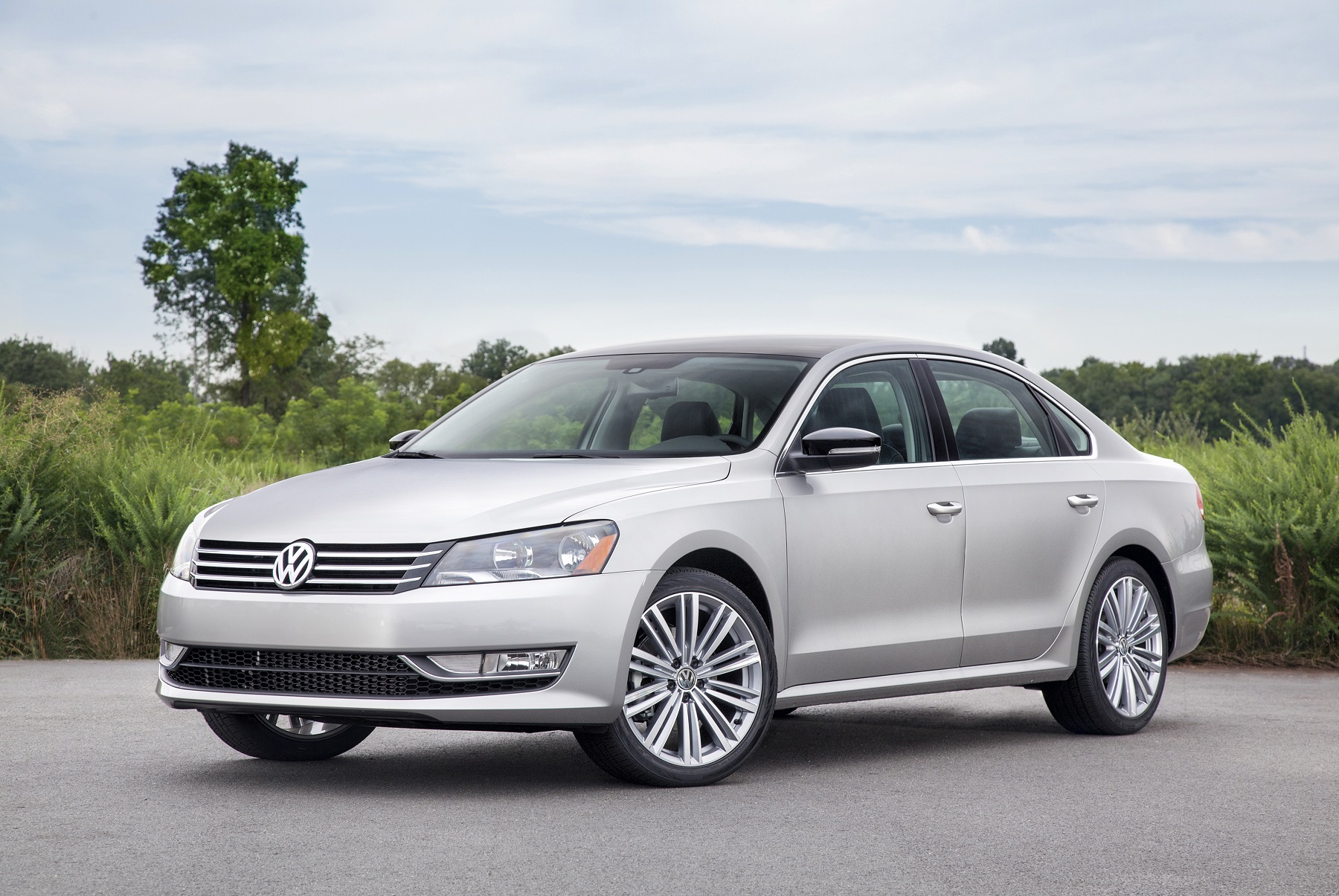 Sustainability is more than going green. It's also helping sustain the bottom line, and that means staying in the black.