What Would Santa Drive?

If Santa were buying a 2014 vehicle for his big night, what would it be? We've made a list, checked it twice, and find that these rides would be nice. 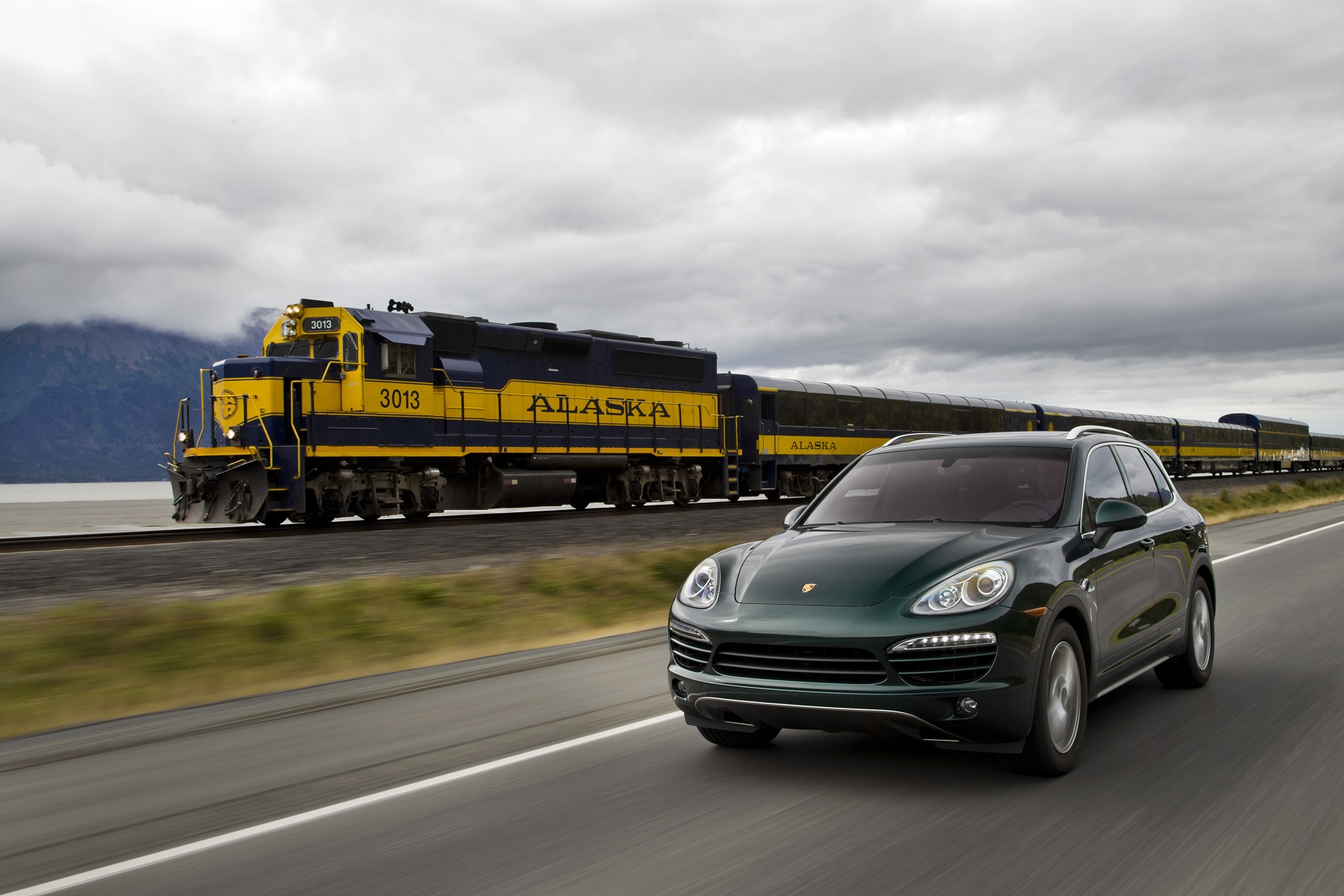 It should be fast because he needs to cover a lot of territory in a short time. Though the Porsche Cayenne isn't as fast as the 600-horsepower 911 GT3, the Turbo S version rates a Porsche-worthy 0-to-60 mph in 4.3 seconds. Besides, the GT3 supercar won't fit more than a Barbie doll and a LEGO set.

It should be safe because he is a responsible driver. We suggest the all-new Hyundai Equus for its excellent heads-up display that is standard equipment, so he doesn't have to take his eyes off the road ahead. We also advised that he put the Insurance Institute for Highway Safety (IIHS), on his own personal list for scientific and non-partial ratings.

It should be roomy for the jolly old elf with plenty of space in the back and lots of legroom in the front, too. And it should be smooth because it's gonna be a long night. The luxury sedans Lincoln MKS or Cadillac CTS are be ideal choices, so too, is the Mercedes-Benz S400 hybrid sedan, which switches seamlessly between electric and gas modes and provides bump-free driving in either mode.

He should go fuel efficient, because there are so many miles to go before work is done. We like the extended-range hybrid Chevrolet Volt. Our 500-mile test-drive earlier this year resulted in 66 mph. Or consider its sibling, Chevy Cruze diesel, because diesels get as much as 40 percent better mileage than the same model with a conventional gas engine. 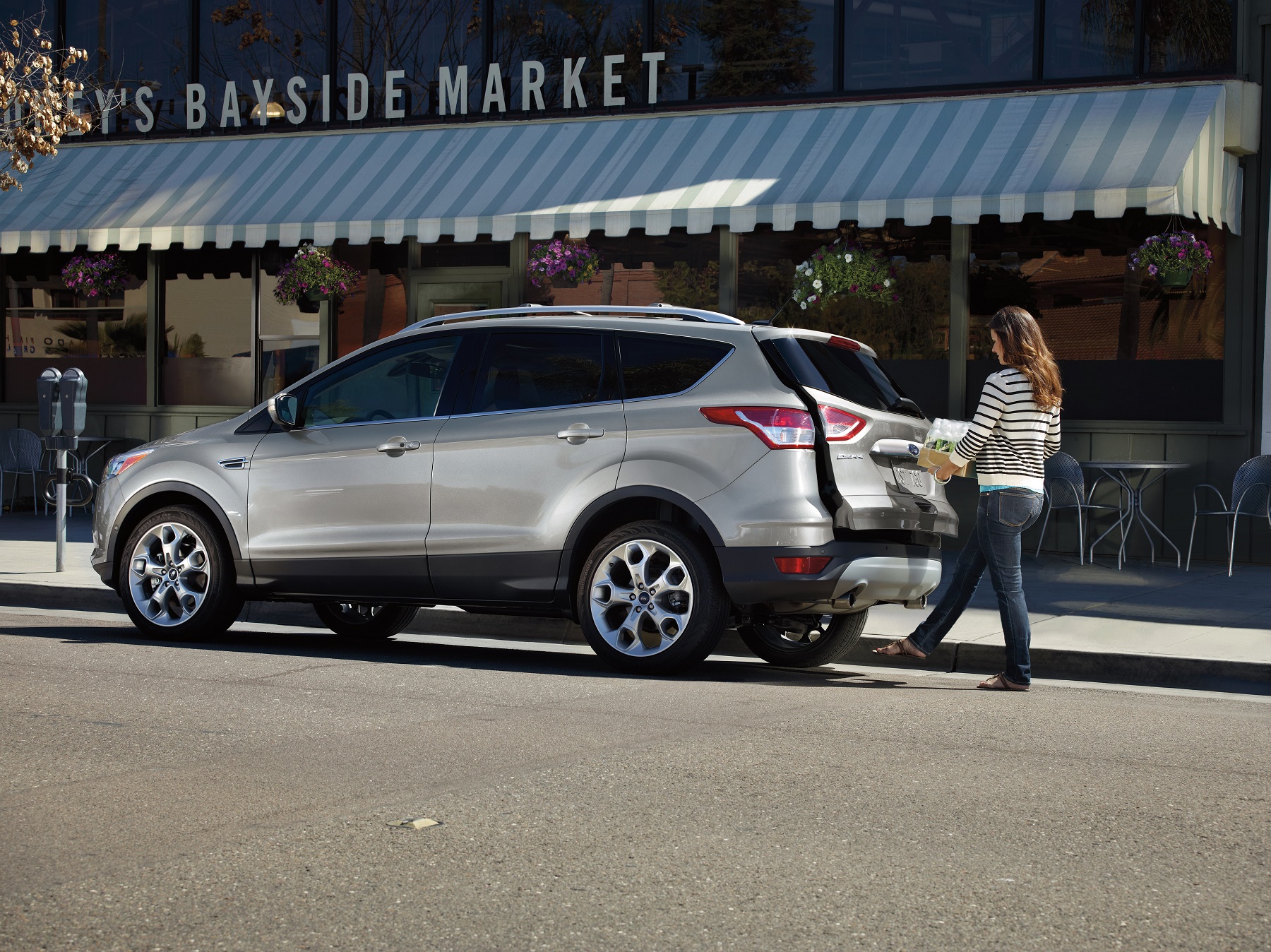 All-wheel drive, because there's lots of tricky terrain on his annual route, including all those snowy and sloping road conditions. The Audi Q7 fills the bill with the brand's legendary Quattro system.

Automatic liftgates to help with Santa's packages. That would be the Ford Escape with its revolutionary "kick" system to open and close the cargo door when his hands are full. A motion sensor allows the gate to open magically. Or, consider the Chrysler minivan, whose side doors slide with a touch.

It should be eco-friendly, since Santa is just as concerned about global warming and climate change as many other car buyers are. That's why we recommended a one of the Ford models with an EcoBoost engine, including either the Ford Fiesta or F-150 truck, with engines that squeeze more miles out of every gallon of gas. Wish we could recommend Electric Vehicles, which get the equivalent of 100 mpg, but EVs are limited to around 100 miles before recharging.

He'd look for an affordable vehicle, because he'd rather spend money on toys. He should investigate the Toyota Avalon with its similar features to more expensive sibling Lexus models.

And finally, it should have a great navigation system. That would be a General Motors model equipped with OnStar. It features a one-touch call button to summon a live advisor in event of needing assistance, including the ability to unlock doors remotely.