It doesn't surprise me that Silicon Valley has a Computer History Museum, or that its main exhibit currently is a computer on wheels, better known as the Google Driverless Car. 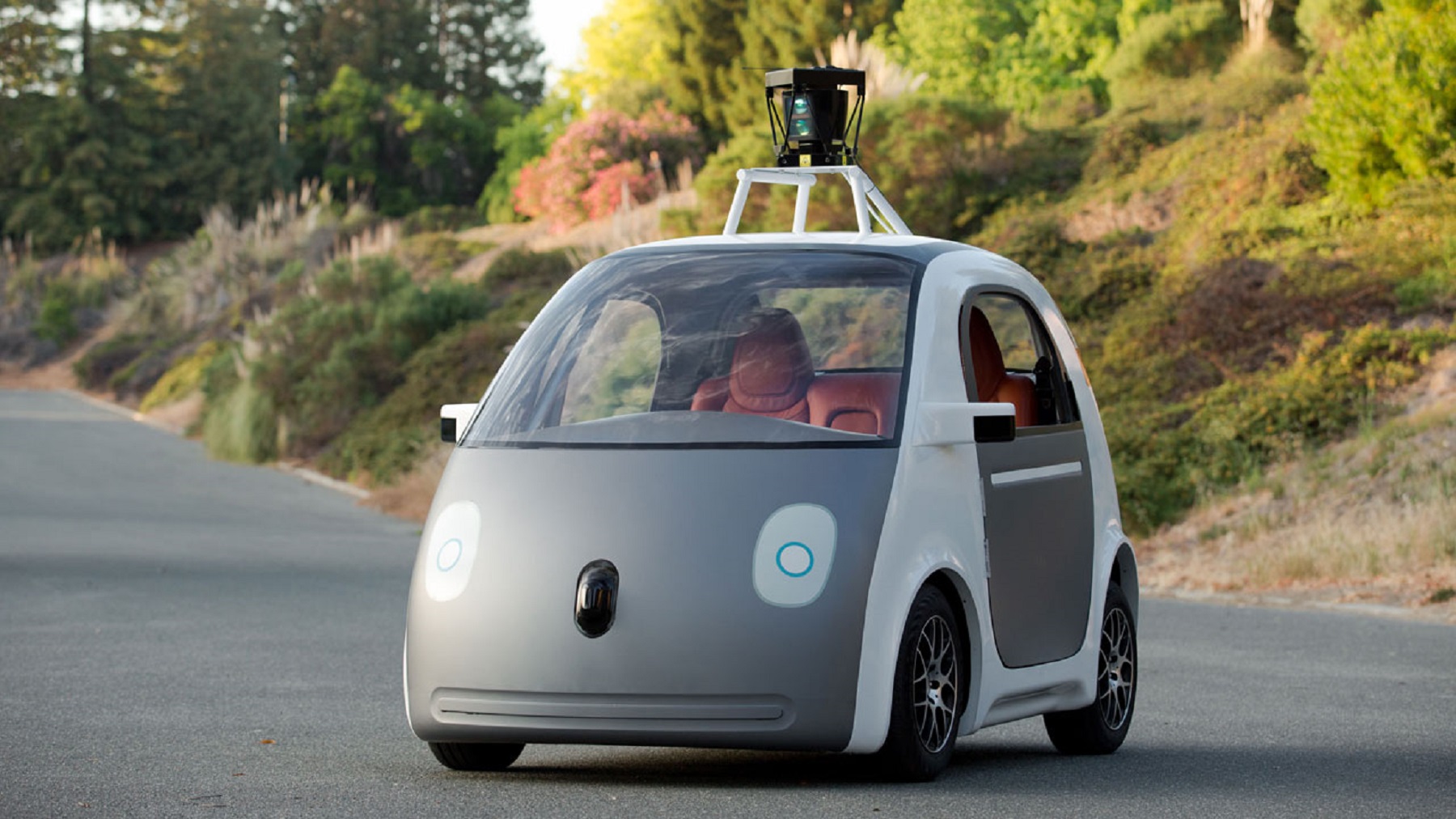 What did surprise me, though, on a recent visit to the museum in San Jose, is that Google claims other companies are "quietly" chasing very similar dreams. Don't tell that to Audi, Ford, BMW, or Volvo or Daimler.

Audi's driverless TT made big headlines for negotiating the 156 turns and 12-plus miles of the annual Pikes Peak International Hill Climb -- all this several times and several years before the Google car hit the road. Nor was it a secret when BMW's autonomous 7 Series drove itself on the Autobahn around Munich as far back as 2007. Daimler Trucks just made international news with its autonomous tractor-trailer truck now being tested on German roads.

Neither was there anything quiet about headlines made by Ford's driverless self-parking system or Volvo's driverless self-braking system when they were introduced to the commercial market several years ago. Perhaps you've heard about the giant Komatsu driverless truck that carries ore around mining sites, and the Robo Pods that ferry travelers between terminals and parking areas at London's Heathrow Airport.

Automakers are building on their computerized safety systems, layering and combining things like lane departure and blind spot warnings to make a vehicle autonomous -- eventually. The feature generally known as traffic jam assist, from Mercedes, BMW, and Volvo, lets you vehicle follow and steer behind another vehicle for short distances in stop-and-go traffic. And every new model from these manufacturers gets crash-tested to meet federal standards. Not so Google, headquartered in Mountain View, Calif., which is going it alone to create what is, essentially, a computer with seats. 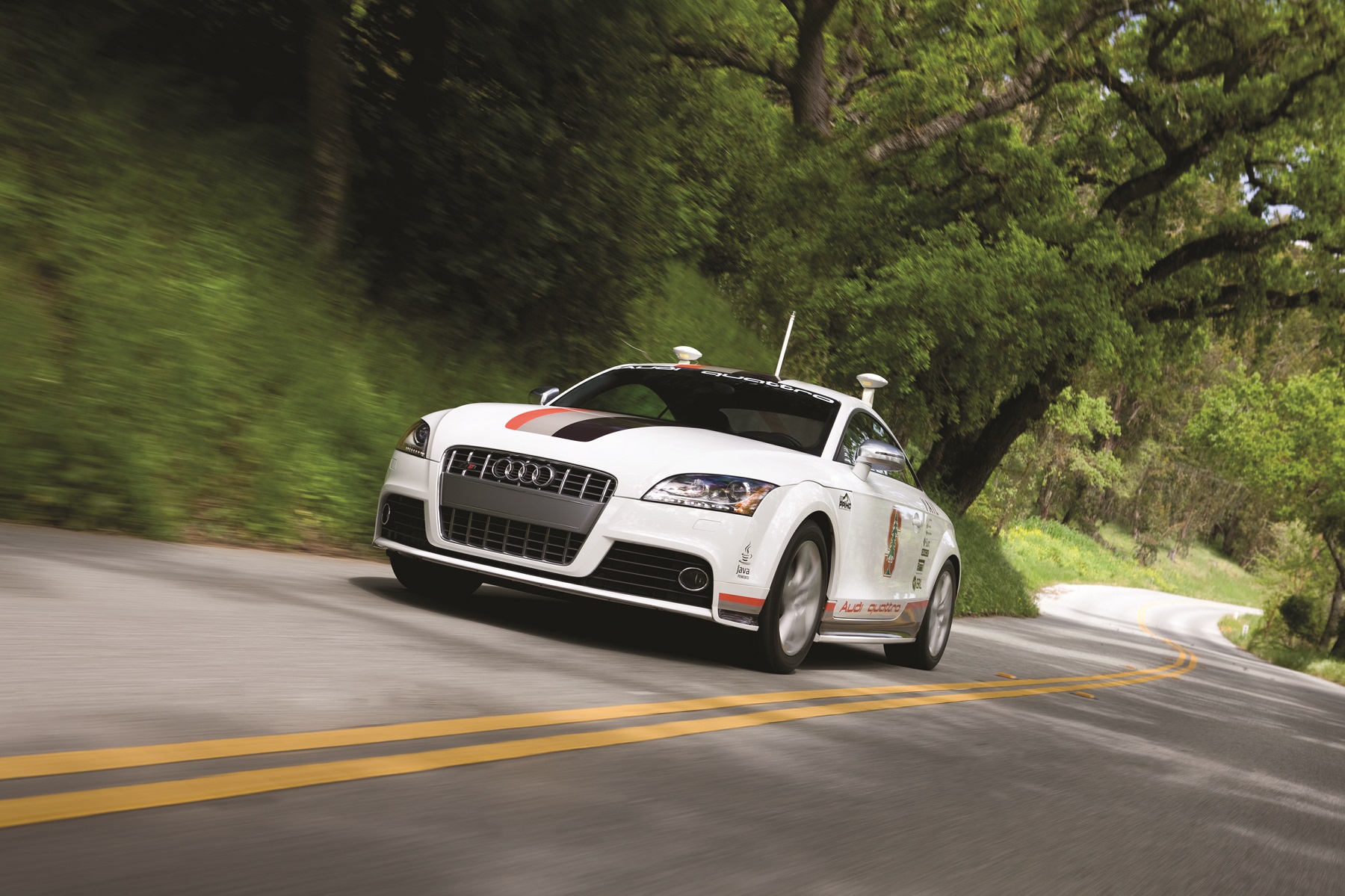 Unlike the automakers, whose systems "augment your skills," Google wants to replace you, the driver, entirely.

"Full automation is an explicit goal," reads one exhibit panel, comparing the driverless car to robot vacuum cleaners and the auto-pilot system on passenger jets. Those comparisons made me laugh.

The vacuum bounces off walls and furniture, and jet pilots still "augment the skills" of the computer during take-offs, landings, and serious air turbulence such as we experienced on my flight home.

Google driverless test cars have clocked around a half-million miles -- safely -- on Bay Area roads, with a test driver at the wheel to take over in an emergency. The driver who took me to the San Jose airport says he doesn't even blink anymore when he sees one. But he also said he wouldn't want to ride in one.

That sentiment was shared by two software engineers I talked to at the museum. "We've seen bugs ruin a program. But at least we don't have people's lives in our hands with our software," said Lawrence Zarou of Commerce Hub Software, visiting from Albany, N.Y. His colleague Brad Malone told me, "it's a trust factor".

Google's system uses GPS, Google StreetView and other sensors to provide a 360-degree view for a few hundred feet in each direction to recognize what's around the vehicle, including the difference between a tree, a pedestrian, and another vehicle. Google algorithms then predict what will happen -- will the pedestrian wait for the traffic light or jaywalk; will the cyclist stay in the bike lane or swerve into traffic; will the driver of the vehicle ahead jam on the brakes to avoid a pedestrian or cyclist?

What also surprised me about the Google Driverless Car exhibit is that they displayed a conventional Lexus SUV with the roof-mounted camera and sensor system, and not one of the fleet of between 100 and 200 small, gumdrop-shaped Electric Vehicles the company has quietly been building.

Perhaps we're not yet ready to see a two-seater without a steering wheel, gas pedal, brake, or gear shift. The only control, besides the ignition switch, is a red panic button for emergency stops. That button also has been added to the console of the Lexus.

Perhaps Google is itself quietly laying low, because current California regulations require that specially trained test drivers be in the driver's seat to take control, when and if, that becomes necessary. Google can't road-test an empty car without breaking the rules of the road. And how would a test driver control a vehicle with just a red panic button and no steering wheel, gas pedal, or brake? Expect a lot more research, rules, and regulations before driverless cars go from promise to reality.