Coming to Consumers Soon: 2015 and Beyond

Planning next year's family vacation is long-range thinking, but it's nothing compared to long term plans of automakers. It takes as many as five years to get a new car model from concept, engineering, and design into production and onto showroom floors. Here's a glimpse at the visions of some automakers. 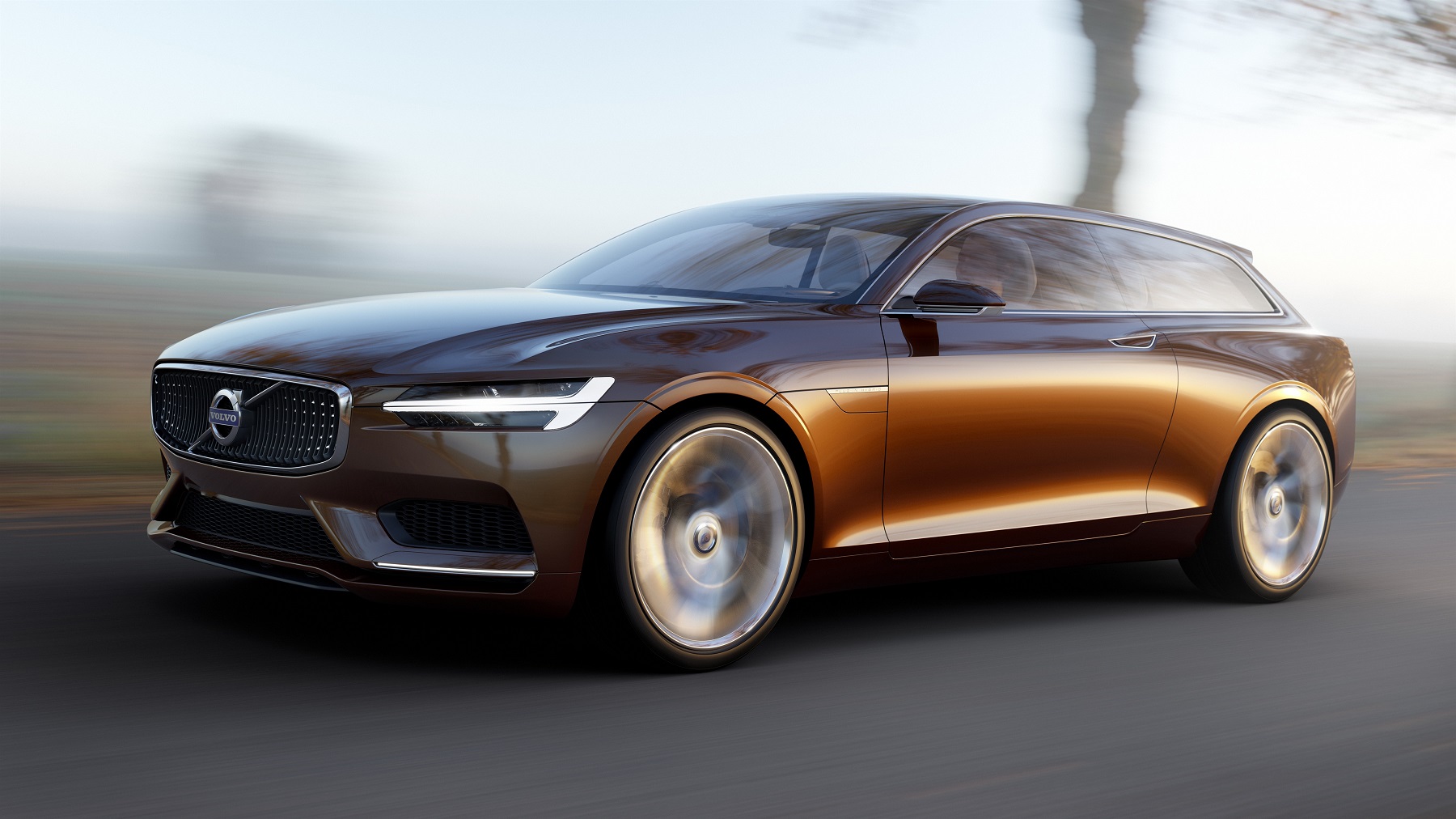 Volvo is replacing its S80 luxury sedan in late 2015 with a more luxurious model, which may be renamed S90, and also be available as a coupe. The S60 compact sedan is to be redesigned in 2016 or 2017. According to Automotive News, Volvo also will offer a new family of fuel-efficient "eco" engines in 2016 models.

Global attention on Volvo's concept cars has been intensifying. The Concept Estate echoes the design of the Volvo 1800 ES from the early 1970s.

"The 1800-models are iconic Volvos, renowned for their beautiful forms and detailing. However, using elements from their exterior and interior has nothing to do with being retro. We are using these subtle links to a glorious past to create a future in which sheer beauty becomes a recognized part of Volvo's identity," says Thomas Ingenlath, senior vice president design at Volvo Car Group.

Hyundai is redesigning the Equus luxury sedan in 2016, and the Santa Fe sport utility vehicle in 2018. Redesigns usually mean new aerodynamic styling and the promise of such new features as a high-tech safety system that don't even exist right now. Hyundai also is introducing a plug-in hybrid version of its best-selling Sonata sedan in late 2015 as a 2016 model. 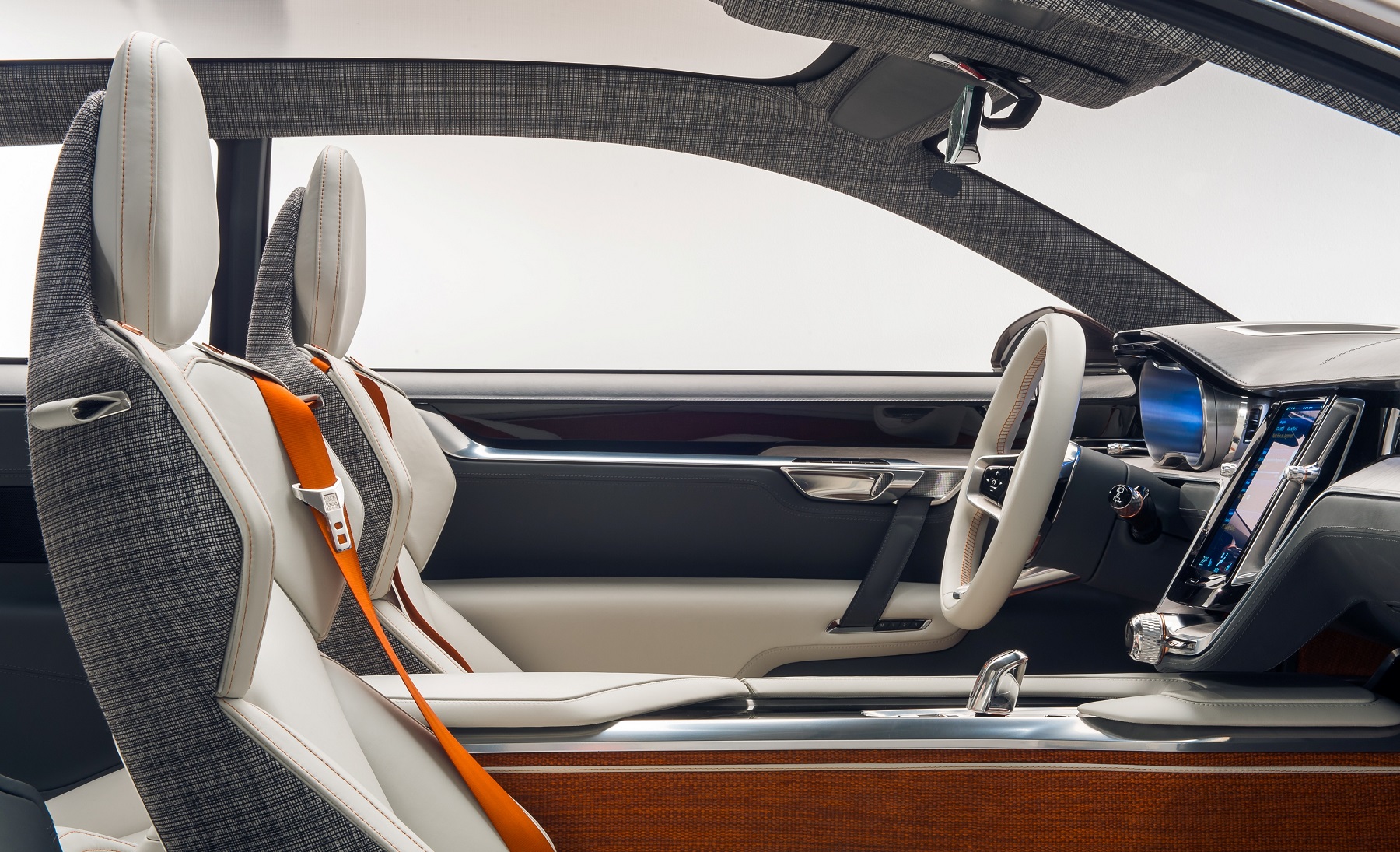 Hyundai also has announced a Veloster redesign for 2017, which should put to end the rumors of sport coupe's demise. This spunky and affordable little car has been gaining fans in multiple sections of the marketing spectrum, from Millennials to their retired Baby Boomer parents.

Kia is redesigning its top-selling Optima sedan in 2015, and promises that several other models are being re-engineered for 2016. There's a big difference between a redesign and re-engineering. Redesign is more like adding a fresh coat of paint to the walls, or a new tie or necklace to update a favorite suit. Re-engineering is more like hiring a decorator or landscaper to rip out everything and start over.

In the automotive world, re-engineering usually starts with a new powertrain. Expect the Kia Sportage and Cadenza sedan to be re-engineered in 2016.

In 2018, Kia also is planning to redesign the horribly named K900 luxury sedan, which made its debut just this year. Hopefully, they'll also redesign the name so it doesn't sound something like a dog's name.

The ongoing General Motors recalls and headlines about faulty ignition switches have slowed down the GM pipeline. Nevertheless, Buick is introducing a new midsize crossover in 2015, and if things work out, a new convertible based on an Opel model popular in Europe.

You can also expect some news from Cadillac. Although nothing has been announced so far, look for retooling of Cadillac's best-selling compact ATS and full-size XTS models, as well as some aggressive and innovative marketing.

You can expect some news from Lincoln from its new chief, Kumar Galhotra, who has been the beleaguered brand's VP of engineering. Before that, he headed up Ford's Asia and Pacific region, so I predict we'll be seeing new, smaller Lincoln models suitable for both North America and the growing luxury market in China.

Honda is redesigning both the Fit subcompact and the new HR-V crossover for 2017. Lexus plans to freshen both its CT and ES model lines in 2017, along with new engine choices for the popular IS sedan. Lexus also reportedly has fast-tracked production of the LF-LC, a hybrid-powered sports coupe. Expect it to arrive in 2017 as a 2018 model, with a price tag around $120,000.

And, finally, anticipate a new midsize SUV from Volkswagen in 2016 that could be the death knell for the Tiguan, which has never caught on with buyers in North America. The good news is that, while we do not know the name yet, we do know that it will be manufactured at the VW factory in Chattanooga, Tenn.